Every year, dozens and dozens of designers show at Fashion Focus Chicago, many for the first time. Here are a few, beyond Maria Pinto of course, who seemed especially buzzworthy this year. 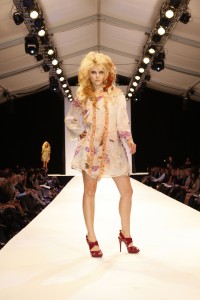 Shorty Clothing
Shorty bookended the week, opening with GenArt’s Fresh Faces in Fashion and closing out by winning Macy’s Distinction in Design competition. 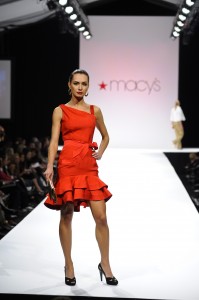 5p1t’s on a roll of its own, starting with recognition by Fashion Group International as a Chicago Rising Star, followed by an appearance in the venerable “Chicago is Red Hot” show and capped by an appearance at Fashion Focus in Macy’s Designers of Chicago show. 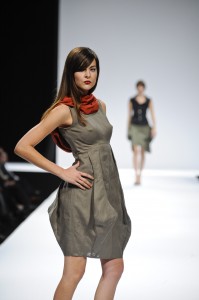 Abigail Glaum-Lathbury
Glaum-Lathbury was one of the few designers repeating an appearance from last year (when she was a GenArt Fresh Face), with her show as part of the Allure of Couture evening. 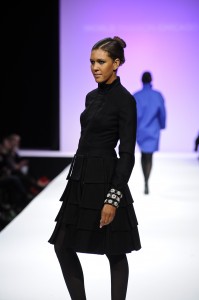 Agga B was one of four local designers sponsored by Toyota to develop work inspired by its i-REAL concept; she also showed as one of the inaugural designers in the Chicago Fashion Incubator project housed at Macy’s. 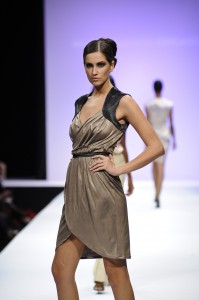 Anna Fong
Another Toyota i-REAL designer, Fong showed during the Macy’s Designers of Chicago show; she’s been picked up to be sold at Macy’s this fall.
—Brian Hieggelke