by Brian Hieggelke
October 21, 2009Filed under: 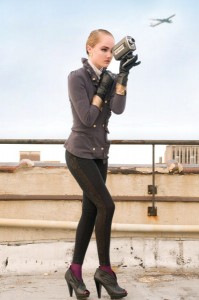 Photo by Antone of Antonephotography.com

Background: New York native Pierre Colorado attended the Fashion Institute of Technology. During his sixteen-year career, he worked for Abercrombie, Levis, Nautica and more before launching his own collection.

Designer Inspirations: The customer’s lifestyles are the number-one source of inspiration for Blake Standard. “I design into her daily wardrobe needs,” says Colorado.

Chicago Inspirations: “We have a terrific urban landscape, yet I can bike to the park and the lake in eight minutes from my house,” says Colorado. “We have the latest stores and art exhibits, but also have a great deal of independent artists and one-off shops.” 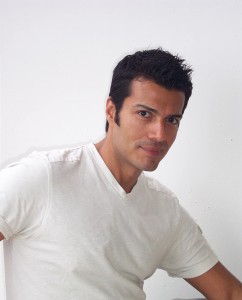 On being a designer in Chicago: After spending years working in New York, Colorado says it’s nice to be in Chicago, where the fashion world is less stressful. “There isn’t that pressure to follow the pack or to be at the right event,” he says. “It allows designers with a clear vision to focus on their products.”

What’s New: Blake Standard recently launched its first pop-up store at Oakbrook Center, and Colorado hopes to open others around the country. A menswear line is also in development, but the women’s collection is still top priority.