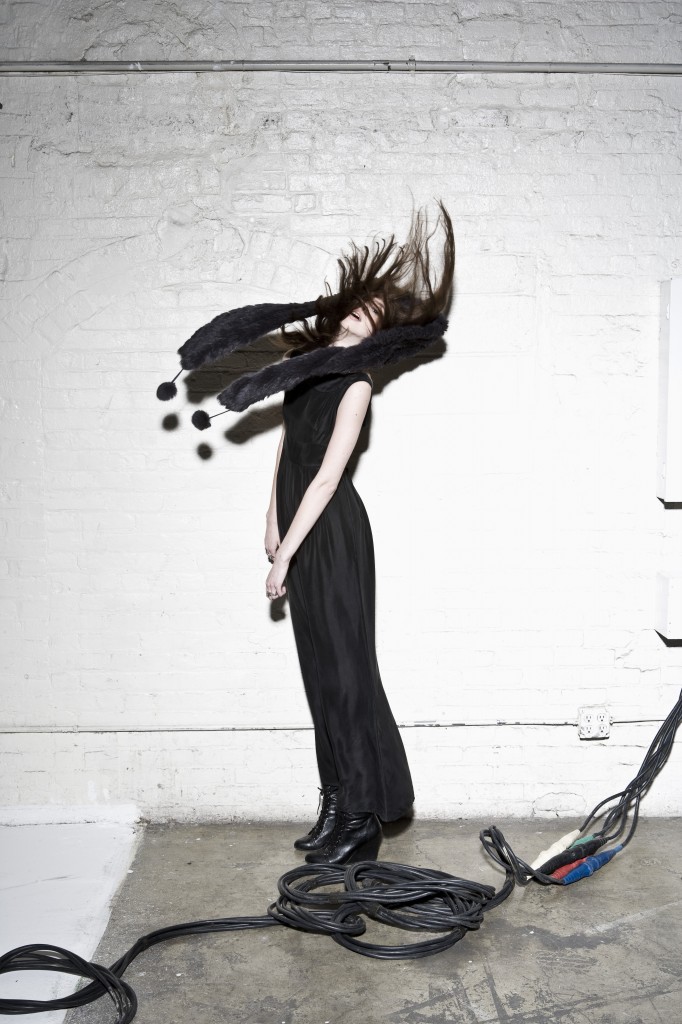 Gen Art has closed. Melissa Gamble, Chicago’s director of fashion arts and events, has resigned. With two seemingly huge blows to Chicago’s fashion industry, stylish minds want to know: What will become of the rest of the second city’s nascent but growing fashion community? If the six designers in residence at the Chicago Fashion Incubator program at Macy’s on State Street (a program Gamble herself helped develop as part of the Mayor’s fashion initiative) are any indicator, the Windy City will be just fine.

Launching her C/Fan line just over two years ago, the 26-year-old, who turned down a full scholarship to Chicago Kent College of Law to pursue design, is definitely making her way onto Chicago’s fashion radar. Fan became interested in the profession after several overseas trips to Asia.

“While I was there, I started visiting factories and learning about production,” she says. “I started doing design work.”

Bringing her newfound knowledge back to the States, Fan began developing her own line of clothing based around her instinctual preferences.

“I feel like most of my designs are innate, in terms of things that I would like and things that I feel should be out there,” she says. “More so, just beautiful garments that I’d like to see on somebody.”

Favoring looks that convey an image of confidence and practicality (seen best in her fall 2010 line, inspired by “Atlas Shrugged” protagonist Dagny Taggart), Fan describes her look as slightly “less conservative than what Chicago is used to. My designs are less avant-garde, but I like to push the design aesthetic, too,” she says.

With Fan’s C/Fan Essentials line (a collection of affordable jersey tanks and tees) and her more upscale C/Fan collection steadily garnering the attention of her hometown market, it seems Fan is on the right track. Showcasing her designs in last year’s Gen Art’s Fresh Faces in Fashion show, she obtained one of this year’s coveted Chicago Fashion Incubator spots after friend Nora del Busto (a participant in last year’s program) urged her to apply. 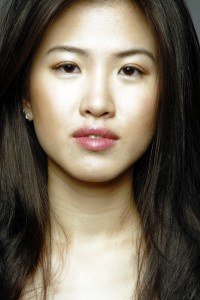 “I started hearing about it from her. I decided to go ahead and apply for it,” she says.

Often referred to as Chicago’s own “Project Runway,” the program provides its participants, Fan included, with resources such as space, funding and education to help get their fledgling careers off the ground.

“I think the Incubator is a really wonderful program that the city has put forth for emerging design,” Fan says. “I don’t think there are many collectives out there that are so supportive.”

Fan says the experience has also given her insight into the business of design.

“The mass majority of people assume that designers just sit there and sew,” she says. “But there’s a lot of business-related aspects behind the line. [They’re] helping us to understand that and giving us the tools necessary to learn and grow.”

Fan says the program has also helped with exposure.

“I think there’s a lot of transparency now because the incubator program has a huge support system throughout the city of Chicago. [I’m] able to tap into a lot of resources that I wouldn’t have [otherwise] known about.”

Hard at work on a spring 2011 collection, Fan says she hopes to use those resources to “push the line out to more specialty stores and chains.” With current collections available at trendy boutiques like Roslyn, Bonnie & Clyde’s and Tula, she’s not off to a bad start.

“I think that most boutiques in Chicago are very willing to support local designers,” she says. “I’d love to see the line in more doors.” (Nicole Briese)