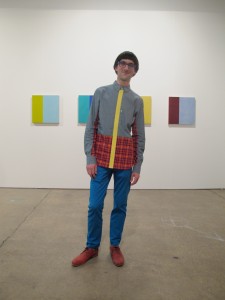 What’s better than dressing to the nines? Dressing to the nines in the company of some of the world’s best galleries and most creative artwork. These EXPO 2014 Vernissage guests managed to stand out while blending in with seriously cool art. 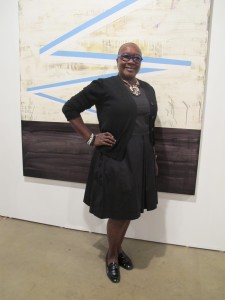 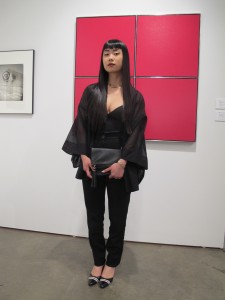 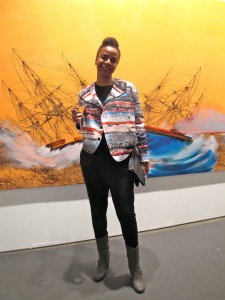 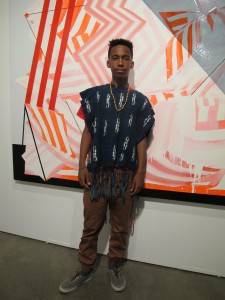 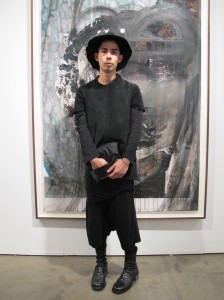 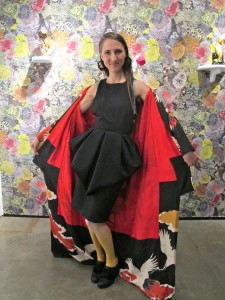 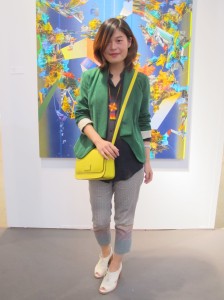 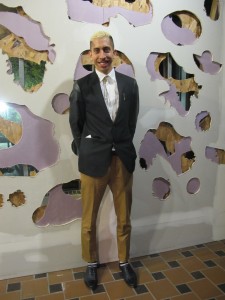 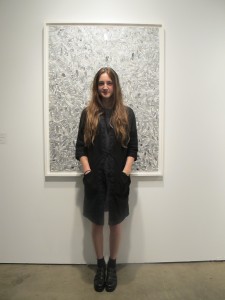 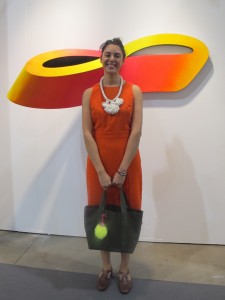 7. Jenny Kendler, artist-in-residence of the Natural Resources Defense Council, with her own work at the NRDC booth

[…] here for the outfits anyway right!? Loved Isa Giallorenzo’s take on outfits and art in her Chicago Looks for NewCity post from EXPO […]