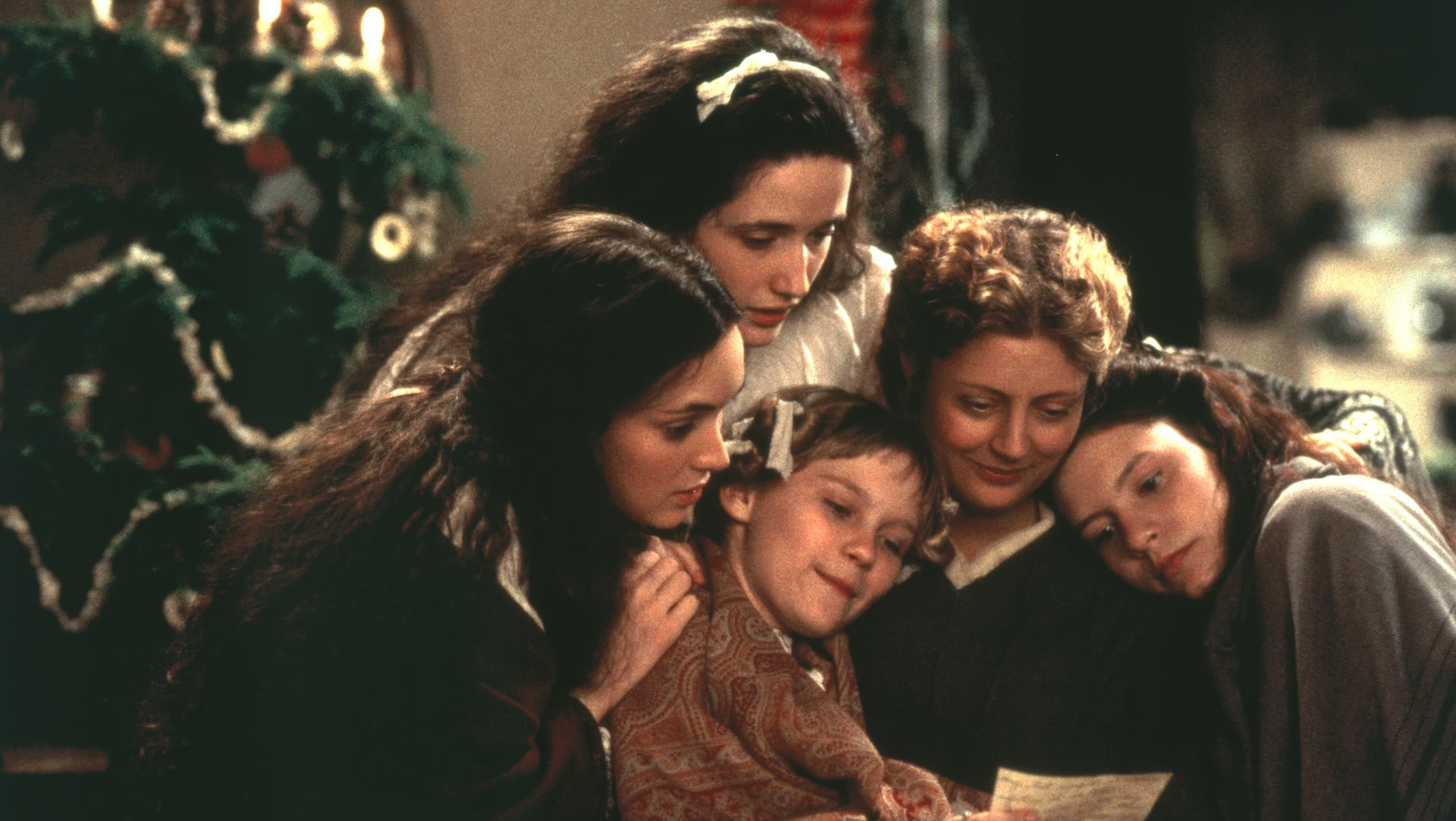 Governor William Bradford of the Plymouth Colony, in what would later become part of the Commonwealth of Massachusetts, proclaimed a day of thanksgiving in the fall of 1621 after a winter of starvation and privation. Reportedly, all of the colonists and the neighboring Native Americans shared a feast that happened to include four wild turkeys. Almost one hundred and seventy years later, George Washington proclaimed the first national Thanksgiving Day on November 26, 1789. It was not until the middle of the civil war that Abraham Lincoln—upon the urging of feminist, editor and writer Sarah J. Hale—created the national holiday of Thanksgiving on the last Thursday in November beginning in 1863. In 1939, Franklin Roosevelt pushed to make the third Thursday in November the official holiday, but it was in 1941 that Congress passed a joint resolution to make the fourth Thursday in November the law.

Not to be outdone by the Americans, Canadians can trace their first Thanksgiving to Martin Frobisher holding a formal Thanksgiving ceremony in Newfoundland in 1578 to celebrate surviving his voyage searching for the Northwest Passage. However, it wasn’t until almost four hundred years later in 1957 that Canadian Thanksgiving was officially declared to be the second Monday in October—coincidentally, the same year that Fernand Lachance came up with the idea of poutine: “Ca va te faire une maudite poutine.”

Many decades before there were parades and football games and, in fact, before there was a Macy’s or a football, there were families traveling home for the holidays. Historically, families lived closer geographically, so perhaps it was an easier trek in distance, if not in convenience of transportation.

On the first official Thanksgiving Day, ninety percent of the United States population were farmers; during the Lincoln administration, fifty-eight percent were. At the end of World War I, twenty-seven percent of Americans were still farming but by the end of World War II, that number had decreased to fifteen percent. Today, farmers represent less than two and a half percent of the American population. Still, there are more acres under till than ever before, producing more agricultural products per acre. What began in this country as a family-based agrarian culture is now predominately a large, industrial complex soaking up the last of our underground aquifers.

Going to grandmother’s house by sleigh in Louisa May Alcott’s time was not just a romantic plot idea for the March family of “Little Women” fame. In the mid-nineteenth century, it was reality. The Marches were not a farming family but they were one generation removed and lived in a town that was more rural than urban. Other realities in New England at this time also meant close philosophical ties to a community of Transcendentalists, people like Emerson and Thoreau. Mr. March, like the real-life Bronson Alcott on whom he is based, was one of these enlightened, forward-thinking people. Later in the nineteenth century, the transcendentalist ideals strongly influenced Midwest designers including Frank Lloyd Wright, who was one generation away from working the farm. In “Little Women,” the March sisters travel the globe—Jo goes to New York, while her sister Amy embarks on a European tour—but they always come back to the family home where their pride in the democratic ideals of independence and advancement through hard work is obvious.

Over the years, this agrarian heritage also gave families a sense of practical know-how. In learning how to construct and make things, repair and maintain them, they developed an ability to recognize quality, craftsmanship and lasting value, and established a criterion for evaluating aesthetic achievement. The further we get away from knowing how things work, and indeed, working with our hands, it seems the further we remove ourselves from appreciating craftsmanship, good design and thoughtful endeavors in our built environment.

(Ed. note: a version of this article first appeared on the blog of architecture firm Brininstool + Lynch.)