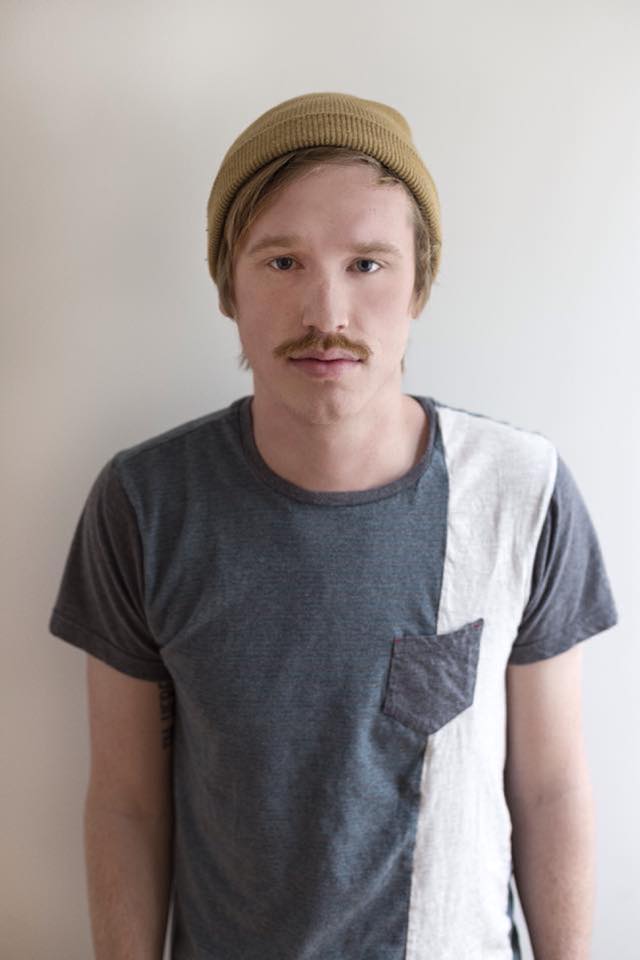 Much of what has driven the maker movement in the past decade, and has been critical to the mushroom-cloud intensity of its current boom, has resulted in part from fusing the low-tech into digital realms, with sites like Etsy blazing trails into territory that was once the province of a disconnected population of craft enthusiasts across the globe. Savvy makers in Chicago are exploring their own grassroots ways of filling the niches that Etsy and its ilk pass over.

Take, for example, Chicago-based Stereo Studio, a project of young maker-cult organizers Benjamin David Scott, Trevor Harris Roberts, Airen Belleau and Jaclyn Jermyn. Open-format, yet curated by invitation or word-of-mouth from these four, and with an online home at thestereostudio.com, the site hosts a “collaborators” page that fuses Etsy-style profiles with online and in-real-life exhibitions of each maker’s work. They also often work collaboratively with other maker subcult sites, including the New York-based RottoBella (rottobella.com) and local DIY Chicago spaces. Newcity invited co-founder Scott to discuss the site’s purpose, evolution and potential future directions.

How long has Stereo Studio been going? How did you get started?
I officially opened the site on April first in 2014. So we have been open for eight months and change. The idea for Stereo Studio started in early 2013 after learning of a mutual friend’s independent tape label. However, I was nervous about going through with the idea, and didn’t get serious about it until later that winter. I was spending a little time in San Francisco, staying with a friend who plays music under the moniker Natural Harbors.

He told me about his life playing music, and how he, as a normal person, lives day to day in the city. He is an amazing musician with a lot of talent, and I started to think: why doesn’t he get the recognition his art deserves? And that’s more or less the idea that pushed me to start Stereo.

Describe your vision for the site’s evolution as an online maker meeting space.
That’s a hard question to answer, really. We don’t discriminate against what people submit to us. I think the greatest thing about Stereo is an open submission process, in which we showcase everything sent to our site, and you can start to see trends as time goes on. So it’s difficult to envision what Stereo will be because I can’t predict what kind of art will be sent in. That’s the sacrifice we knew we had to make when we decided to support makers trying to do something out there.

What is unique about Stereo Studio?
Most other online sites have approval processes—more like a museum. But Stereo is more focused on giving artists time to figure out what they want to do, and gives an audience time to absorb pieces of art in an easier manner.

What is the connection between the makers’ work and its representation online?
With films, music or photographs, I think a lot of the art is very easily digested through an Internet presence. However, artworks like paintings, sculptures and performance art need to be able to exist in a physical space, which is why we have our collaboration pop-up galleries like the Dollhouse venue in Avondale. These events allow us to exhibit the pieces that just need to be ingested that way.

Can you tell us a little about what’s next?
As if my anxiety wasn’t bad enough! Right now, we are kicking off our tape label, Stereophonic, which provides musicians with limited-release handmade tapes, with all profit going back to the artist. We are starting a magazine, Stereograph, which will showcase all the work submitted that quarter. And the last big thing is our collaboration with RottoBella, a New York-based company focusing on handmade analog distribution. We hope to start producing and distributing objects from our collaborators such as photographs, zines, chapbooks, DVDs, VHS, cassette tapes, and basically anything else that you can hold in your hands.

Visit Stereo Studio and its attendant project pages online at thestereostudio.com for upcoming events, exhibitions and to browse their Maker collab page.