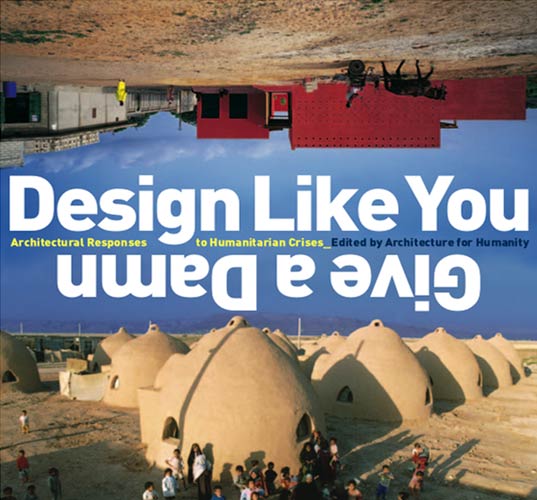 Architecture for Humanity, a nonprofit that provided pro-bono design services to needy clients, recently closed its doors after laying off all staff at its San Francisco headquarters. A resurgent economy and dropping interest in pro-bono work was blamed, as was the national chapter’s reluctance to pivot from projects in developing countries to local initiatives.

The Chicago chapter of the organization got the news during its annual holiday soiree—an unfortunate coincidence. The chapter was founded in 2007 by four local architects and grew quickly to be the third largest in the United States. Like other chapters, it took on local projects and contributed to the national mission of providing disaster relief housing in developing countries. In Chicago, the chapter worked on The Greater Chicago Food Depository, a proposal for a micro-park in Lincoln Square, and facilities for local charities IMAN and Deborah’s Place. It also presented a lengthy roster of events and workshops meant to connect designers with the community and with one another. Notably, the Chicago chapter has been active in preservation, working with local residents to restore more than 500 homes in recent years.

In the wake of the closing, many local chapters, Chicago included, have pledged to continue on without a national umbrella, despite the legal and financial gymnastics that will surely be required. The national organization functioned as a 501(c)3 charitable organization, allowing it to provide insurance and manage funds on behalf of chapters. This makes the prospect of autonomy for local chapters more difficult, with hurdles to establish eligibility for tax-exempt charity status.

In its eight-year history, the local chapter of Architecture for Humanity has developed strong relationships with designers, civic leaders and community organizations through a series of projects. These ties to Chicago will be salvaged as part of the chapter’s plan to operate as an independent nonprofit. Tom Veed, co-chair of the board, saw the national’s closing as an “opportunity to have an independent office and fund a staff. We stand to gain a lot of bandwidth with the type of independent growth model this enables.” Unlike many other chapters, and due in part to the importance Chicagoans ascribe to architecture and design, the organization has a strong base of support and no shortage of demand locally. Veed said the board of directors will soon detail a plan for going forward and raising funds, but left no doubt the organization would continue to serve the community of Chicago. (Nick Cecchi)