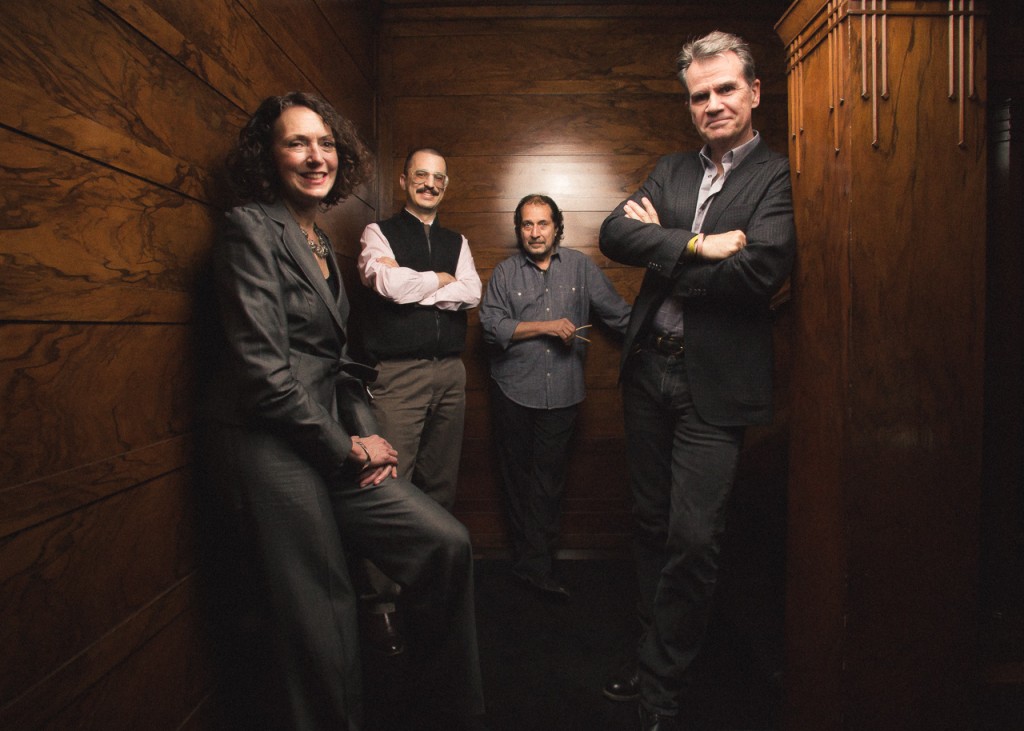 Richard Florida may not have predicted the rise of the curatorial class, yet its members are legion and its influence vast. This installment of Newcity’s annual Design 50 issue salutes this cohort, which includes retailers and organizers, critics and collectors, deans of schools and heads of foundations, cultural workers of all stripes, and others who present and promote design in Chicago. Though design is, definitionally, a cultural product, the act of design itself can feel alienating. If, in other words, to consume design is a social act, to produce it is a radically lonely one. The curatorial class serves an essential function in the design ecosystem. It creates the basic pathways through which designers connect with one another—making, in aggregate, what we might call a “scene”—as well as the pathways that disseminate the work of designers to an audience of end-users. Especially in Chicago, where, unlike the coasts, design can still feel marginal, the people featured in these pages keep the creative industry humming. Let us raise our voices in a paean to these otherwise unsung heroes.  (F. Philip Barash) 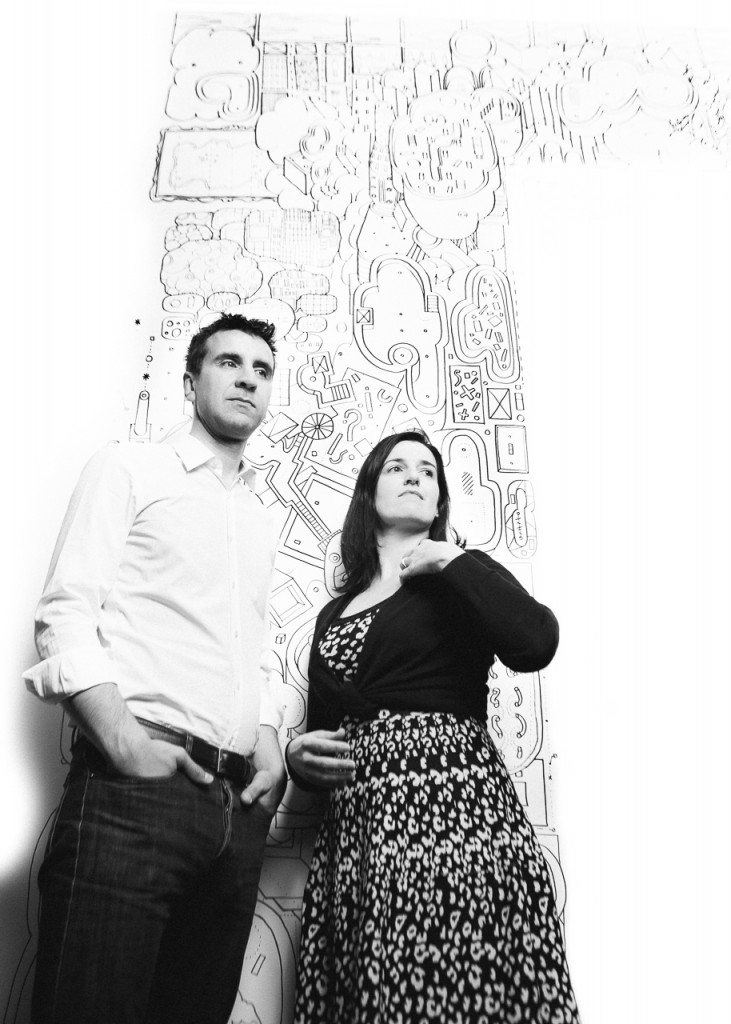 1
Sarah Herda and Joseph Grima
Co-artistic directors, Chicago Architecture Biennial
We have long been suspicious of anything that bills itself as world-class on the theory that if you have to say it, you ain’t got it. And maybe that’s why we have great hopes for the inaugural Chicago Architecture Biennial, whose co-creative directors Sarah Herda and Joseph Grima are much too astute to deploy boosterish slogans. Taken together, Herda’s and Grima’s credentials read like the resume of a design ubermench. Grima has curated the Istanbul Design Biennial, edited “Domus” and directed New York’s Storefront for Art and Architecture (as has Herda, who currently serves as the head of the venerable Graham Foundation; more about her background in a feature interview in this issue.) The duo’s ambition for North America’s first architecture biennial are likewise outsized—they see it as nothing less than an opportunity to restart a critical conversation about the role of design in the world. We wish them luck in creating a Biennial that Chicago deserves. 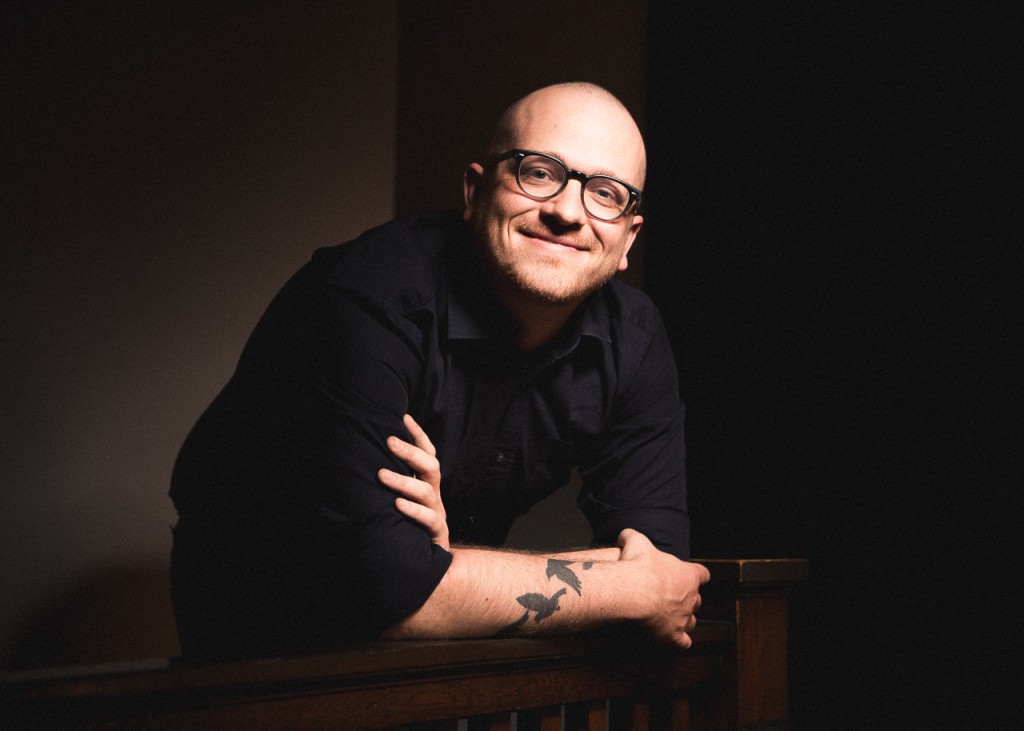 2
Tanner Woodford
Executive director, Chicago Design Museum
The irrepressibly optimistic Tanner Woodford founded the Chicago Design Museum in 2012 with a pop-up ethos and a goal of serving Chicago’s graphic design community from a space in Humboldt Park. Under Woodford’s stewardship, CDM has quickly grown out of its adolescence, presenting very grown-up exhibitions and programs in a permanent home in Block Thirty Seven. Woodford, who was previously at Morningstar, has certainly earned his design stripes: he has worked as a product, graphic, web and interaction designer, and he’s a lecturer on Visual Communication at SAIC. But he hasn’t lost a sense of adventure: he discusses his next big idea with his all-volunteer staff over a foosball table.

3
Theaster Gates
Director of arts and public life, University of Chicago
Theaster Gates’ name has become shorthand for socially engaged artistic practice, which may be another way of saying “good design.” Gates appears to support that view; while his interests, like the Rebuild Foundation and Dorchester Projects, have always been situated at the intersection of art and urban design, increasingly, he has become absorbed by the architecture and design establishment. Last year, Gates keynoted the AIA national convention; in the year to come, he will be among the leadership of the Chicago Architecture Biennial. Is Gates going through a design period? We suspect it’s more: that Gates is a designer in an artist’s clothing.

4
Marty Nesbitt
Board member, Barack Obama Foundation
The biggest decision that will shape the future of the South Side—and all of Chicago—is not exactly in the hands of investor Marty Nesbitt, but somewhere very close to him. Sometimes referred to as the “First Friend,” Nesbitt serves as chair of the board of directors for the Barack Obama Foundation: the entity that oversees the selection of the site and the eventual construction of the Barack Obama Presidential Library. Ultimately, it’s up to the POTUS to make the decision on the site, the architect and the program for a library that will bear his legacy. But it’s up to Nesbitt, and the foundation that he oversees, to compel his old basketball buddy Barack to make the right decision.

5
Mellody Hobson
President, Ariel Investments
Chicago design controversy, thy name is George Lucas Museum. As the narrative arc surrounding the design, development and construction of this building dedicated to “narrative arts” unfolds on the national stage, we can’t help but think about the woman behind the man behind the museum. Chicagoan Mellody Hobson, the famed financial sage known for her meteoric rise from intern to president of Ariel Investments, serves as chairman of the board of Lucas’ DreamWorks Animation. She may well prove instrumental in convincing her husband to weather the storms of public perception and keep the museum in Chicago despite the threat of lawsuits.

6
Ikram Goldman
Owner, Ikram
There’s only one Ikram. If you want to shop at a luxury chain, the Gold Coast has plenty, but when you walk through the lacquered-red embrasure of Fifteen East Huron, you enter a temple of high fashion. Since 2001, Goldman has been steering sophisticated women away from blah and toward the bold. But perhaps Goldman’s greatest contribution is her keen eye for emerging fashion and her support for local designers. A mentor and ambassador, she represents Chicago at Paris Fashion Week. And later in the year, Goldman will take her influence online with a new e-commerce store. Our fingers are tingling with anticipation. 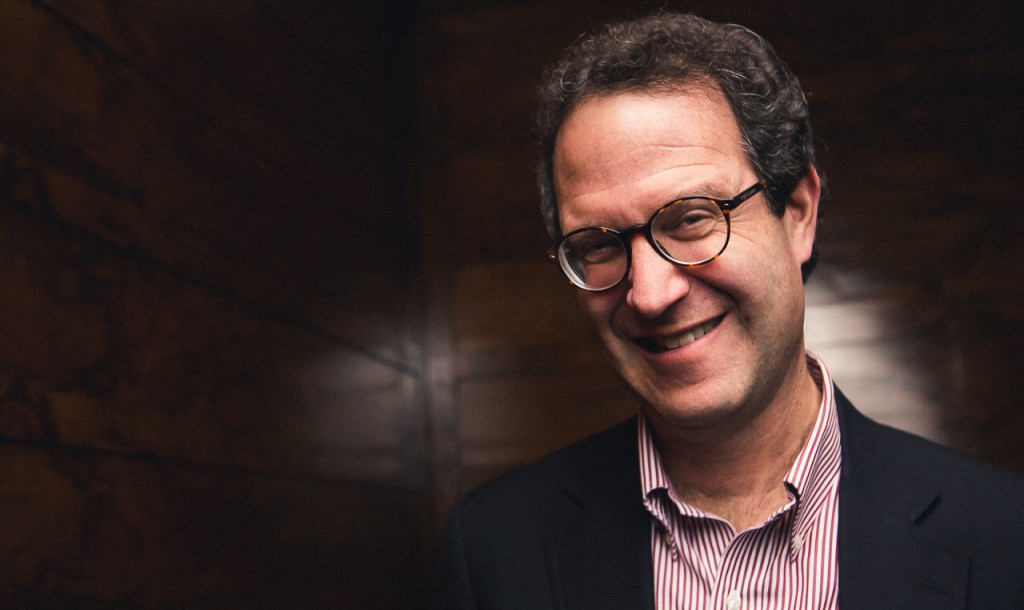 7
Blair Kamin
Architecture critic, Chicago Tribune
Pulitzer Prize-winner Blair Kamin, whose tenure at the Chicago Tribune began in 1987, has been expertly opining on the built environment for some three decades, but only became a household name last year, when he dared to challenge Donald Trump. In a public fracas, set off by Kamin’s displeasure over the enormous Trump Tower sign, the building’s eponymous owner poo-pooed Kamin’s credentials, which are sterling. Kamin is a Yalie, author of two highly respected books and a critic of vast influence who can make or break a building with a single Tweet. Kamin’s expansive body of criticism practically demands being collected into a monograph; one hopes it becomes a book on tape narrated in his own soothing baritone.

8
Janel Laban
Executive editor, Apartment Therapy
If by “therapy” you mean ten-million weekly voyeurs romping through your family room each month, then Janel Laban is a master healer. Laban, long the second-in-command at the popular home-design site Apartment Therapy, invites viewers to peak into the private homes and private lives of the design-minded. Let’s just admit it: few things are as satisfying as looking through other people’s stuff—and Laban knows it. Having lived in New York, Toronto, San Francisco, Los Angeles and now Chicago, Laban has seen plenty of well-designed interiors. But Chicago, from where Laban oversees her vast empire, is special. “You can always spot a Chicago home,” she says; its hallmarks are being “unique, personal and always put together with an eye on solid, smart design.” Thanks! We’re glad you noticed. 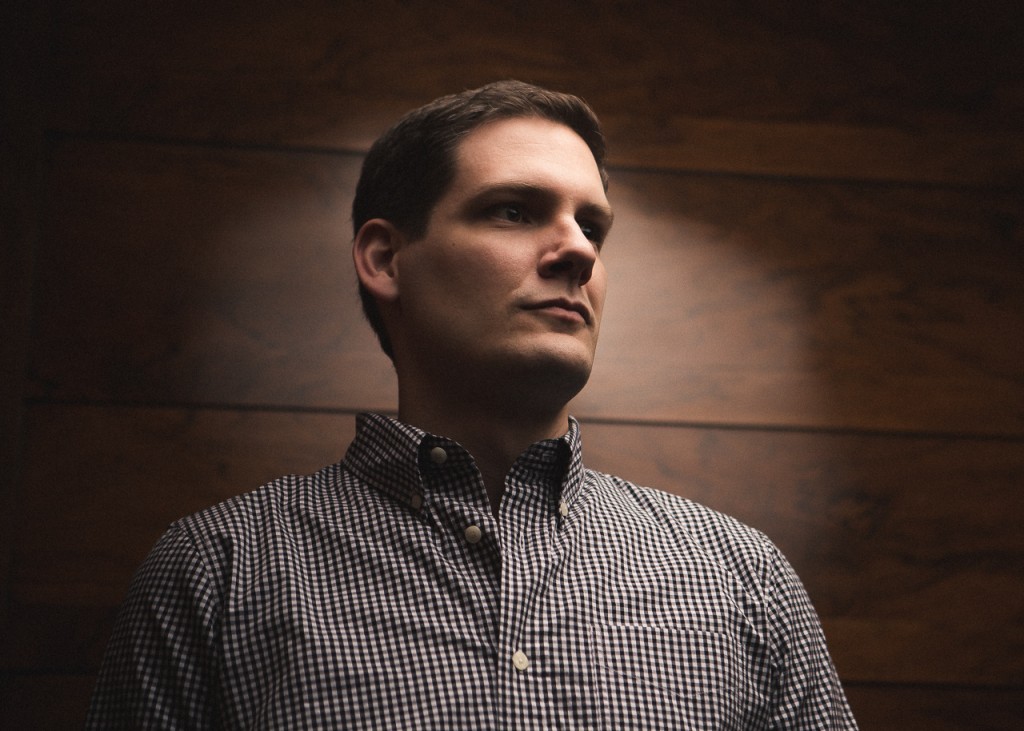 9
Christopher Jobson
Founder and editor-in-chief, Colossal
Christopher Jobson merged his background as a designer and fiction writer when he started “Colossal,” a daily blog that features the work of emerging and established designers. Like an archeologist digging deep to unearth surprising artifacts, Jobson tirelessly seeks new art, photography and design. “Colossal has been my art education,” he says. And the education is clearly paying dividends: Colossal now reaches more than three-million visitors each month. Contributing to the blog’s success is Jobson’s unbiased approach and good taste. He presents his daily finds in a welcoming format and with substance, wit and soul. An unexpected consequence of the blog’s success has been that Colossal has become a tool for educators, used in classrooms to broaden students’ idea of contemporary art and design. Perhaps Jobson is an ambassador for Chicago design as much as he is its dedicated archeologist.

10
Gordon Segal
Founder, Crate & Barrel
At just twenty-three years old, Gordon Segal and his wife Carole opened Crate & Barrel in Old Town. Fifty-three years later, you’d be hard-pressed to find someone who doesn’t own a piece of clean, modern, European-sourced design from either the flagship company or its hipper little sister, CB2. Although Segal has recently added Land of Nod (for the tea-parties-and-tow-trucks set) to the family, his passion of late is biomedical research and The Chicago Pancreatic Cancer Initiative. As part of the downtown properties committee, Segal is involved in the construction of an advanced new facility on Northwestern’s campus. Neither the new venture nor the civic involvement is distracting Segal from his first passion. After a hiatus, he is back at work at Crate & Barrel, reinforcing the company’s commitment to slow growth and a strong point of view.