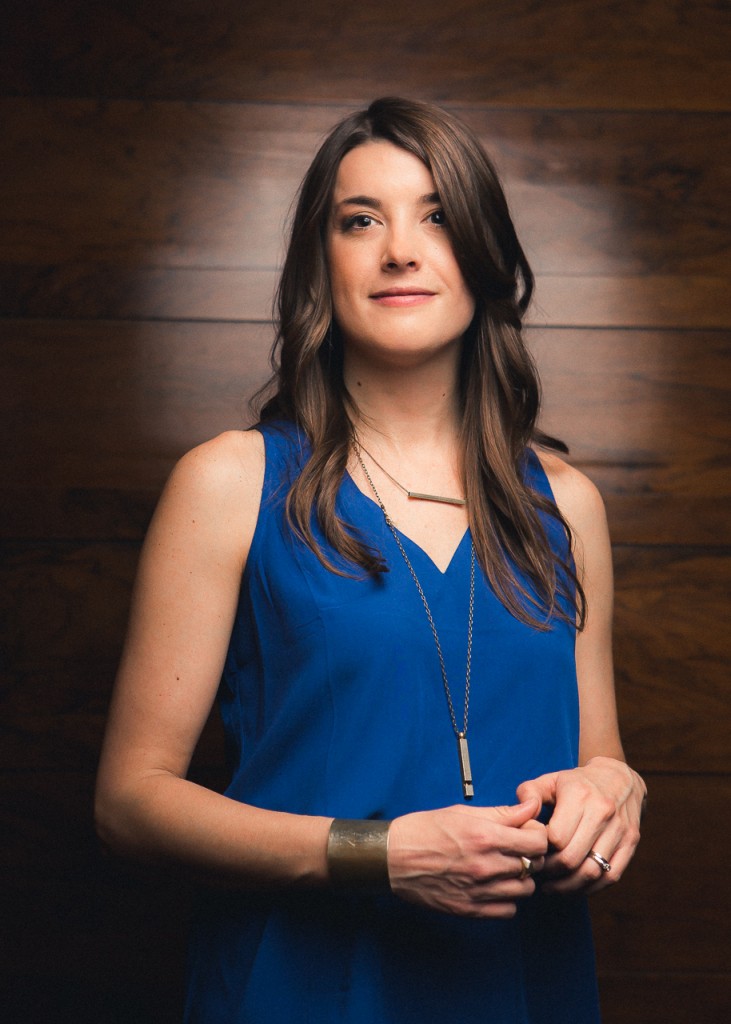 11
Kim Knoll
Host, CreativeMornings: Chicago chapter
Scoring a seat at CreativeMornings can be as hard as getting a ticket to Lollapalooza—the fastest fingers win. The high demand may have something to do with the free breakfast, but we suspect it’s more about the inspiring talks from some of the world’s top creatives. But that’s just part of the recipe: there’s a certain magic in the air at these events, an atmosphere of camaraderie and possibility. That special, magic blend drew Kim Knoll, partner at design firm Knoed Creative, to organize the morning get-togethers. She seeks out creatives across disciplines—speakers include designers, photographers, sign painters, architects, tattooists and toymakers—and gives them a way to share their work with a community of peers. We hope Knoll keeps it up; this year, we’d love to start our day with Stephanie Izard, Ira Glass and Jeanne Gang (hint hint).

12
Zoë Ryan
Chair, Architecture and design departments, Art Institute of Chicago
Since becoming chair of the Architecture and Design department at the Art Institute of Chicago in 2011, curator, educator and writer Zoë Ryan has built a formidable collection and spearheaded experimental—but always highly approachable—exhibits that span a spectrum of contemporary design, from the work of Chicago-based architects Jeanne Gang and Stanley Tigerman to themes such as the seismic change in American urbanism in “The City Lost and Found.” Last year, Ryan curated the second iteration of the Istanbul Design Biennial, bringing her perspective on design to global audiences. Given her experience, we can surely count on Ryan to lend her voice to the upcoming Chicago Architecture Biennial.

13
Greg Lunceford
Curator of exhibitions, DCASE
In his twenty-plus years at DCASE and its predecessor agencies, Greg Lunceford has become as much a part of the Cultural Center as its storied Tiffany dome. Name a blockbuster exhibition and it’s likely that Lunceford had a hand in it: the immersive sound installation Prairie, the daring and fun Industry of the Ordinary retrospective (one program involved a massive bust of President Obama made out of butter), the evocative landscapes of lighting designers Luftwerk all benefited from his involvement. And through it all, Lunceford manages to avoid art-world rock-star hype, preferring the low profile of a civil servant. 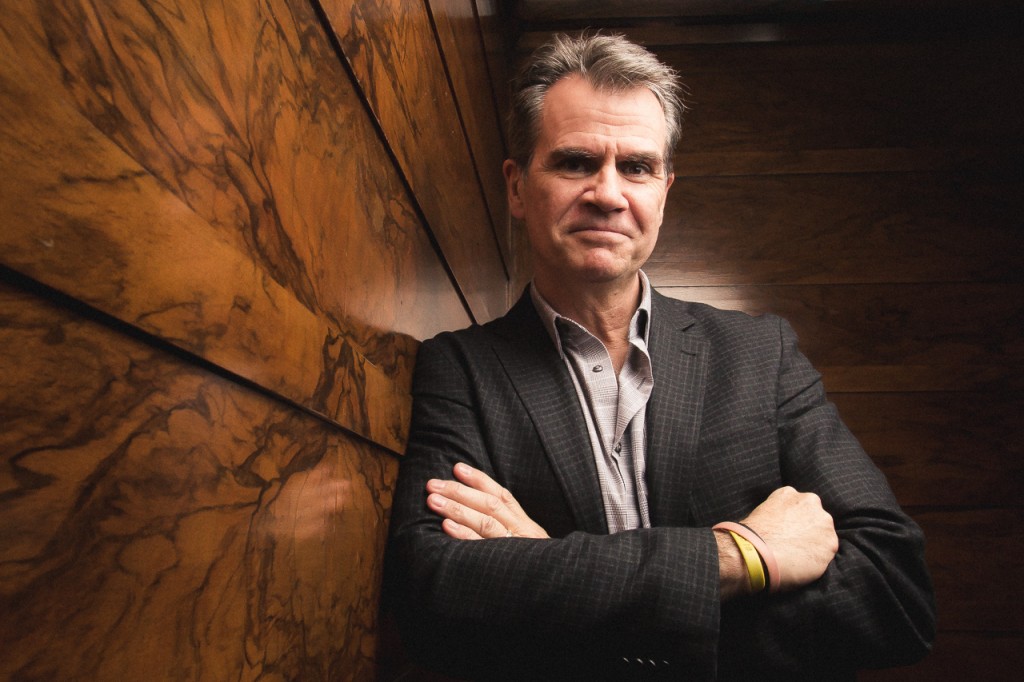 14
Dave Mason
Principal, Multiple
The brainchild and an all-consuming passion of Dave Mason, CUSP is billed as a conference “about the design of everything,” which aims to appeal to crusty non-designers as well as creative types. The yearly two-day event brings together twenty-some speakers from a variety of disciplines—it’s not unusual to see dancers, sword-swallowers and priests—to think about approaches to designing a better future. Mason has cultivated a certain vibe for the event: it’s perfectly professional without feeling anything like the kinds of two-day conferences that take place in hotel ballrooms. Presenters and attendees free-range between sessions, talking about whatever keeps them up at night or gets them out of bed in the morning.

15
Wiel Arets
Dean, College of Architecture, Illinois Institute of Technology
Long a bastion of Miesian purity, Illinois Institute of Technology’s School of Architecture is undergoing a dramatic retooling under new dean Wiel Arets. A noted architect and theorist, Arets maintains a global design practice and a high public profile. His focus on global connectivity and the future of urbanism is reflected in IIT’s new curriculum. It’s also helping IIT attract international architects, critics and thinkers to Chicago. The Dutch architect may not always have the right words for the moment, but his vision is more powerful than words at any rate: to reconnect with IIT’s storied past as an international force.

16
Bob Somol
Director, School of Architecture, University of Illinois at Chicago
In the byzantine world of academia, few people are regarded as affectionately as Bob Somol, whose heavy-hitting credentials—Brown, Harvard, the University of Chicago—are mostly submerged beneath a layer of humor and approachability. Somol takes great interest in the ability of students and faculty to participate in an international design conversation. That is perhaps his greatest legacy as dean: to have fostered a robust dialogue that manifests in a ceaseless stream of chapbooks, monographs, exhibitions, lectures and drawings that emerge from the school. Somol is most at home as a polemical and engaged ringleader of an architectural circus. 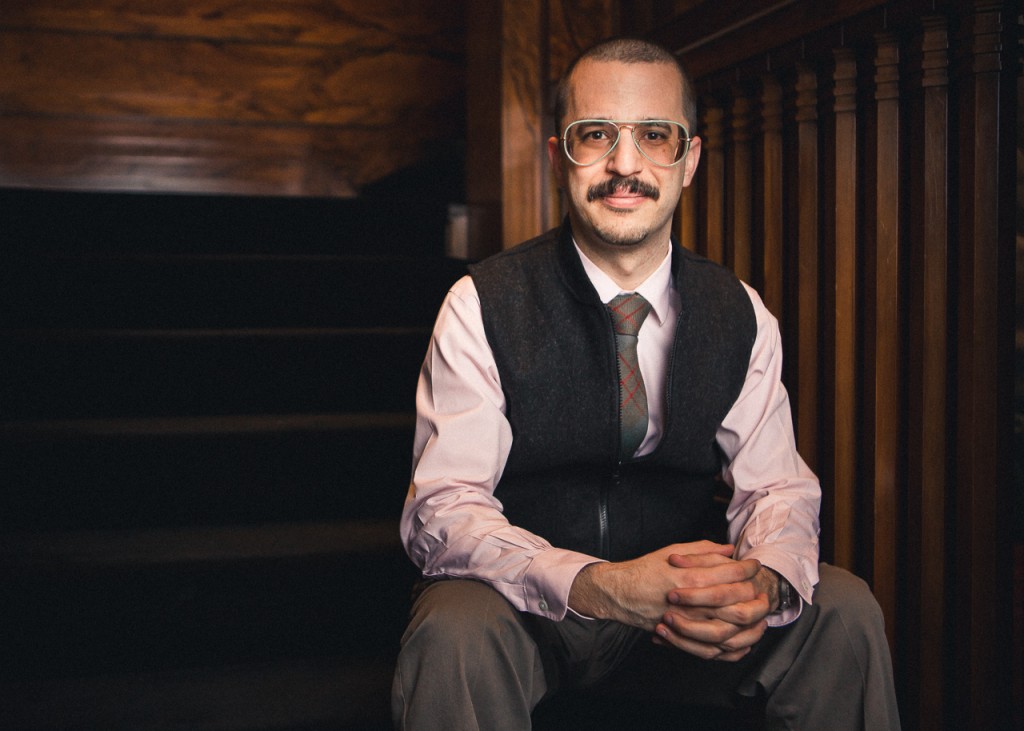 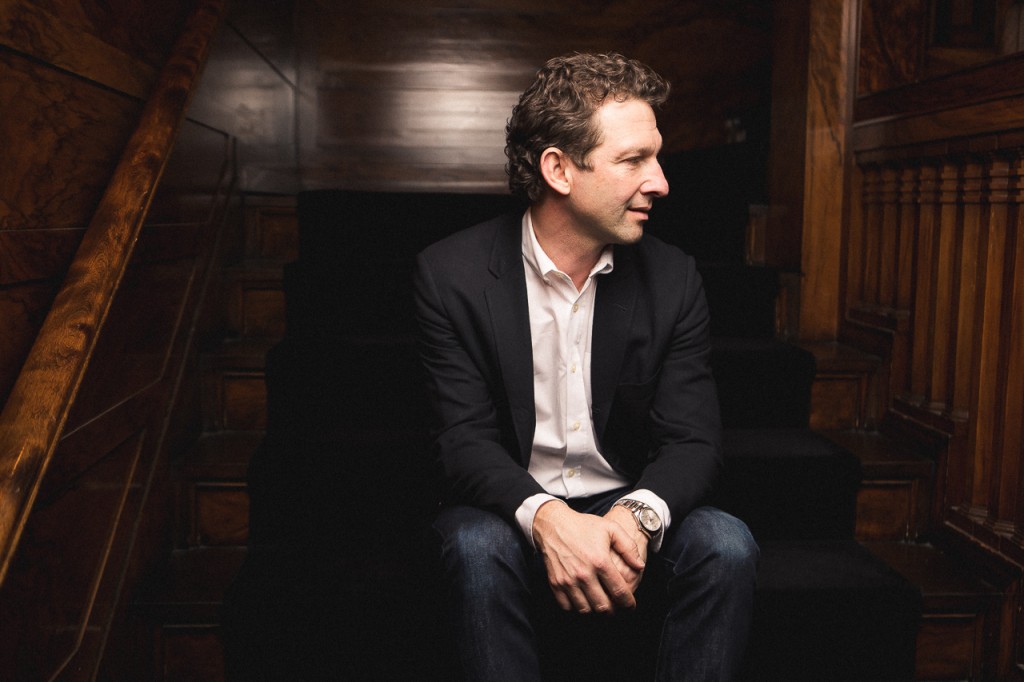 18
Zurich Esposito
Executive vice president, AIA Chicago
As the official ambassador of Chicago’s distinguished architecture community, Zurich Esposito serves the city’s three-thousand AIA members. Last year was a big one for Esposito’s chapter, which hosted twenty thousand peers at the national AIA Convention. Shortly before throwing the week-long program of educational events, networking dinners and unabashed partying, Esposito also released the third edition of AIA’s seminal “Guide to Chicago,” which catalogues more than a thousand significant structures. Did we mention that the chapter’s bi-monthly publication, “Chicago Architect” just went through a major overhaul? Yeah: it did. Though the chapter has been around since the 1880s, for Esposito, every year is an opportunity to start anew. 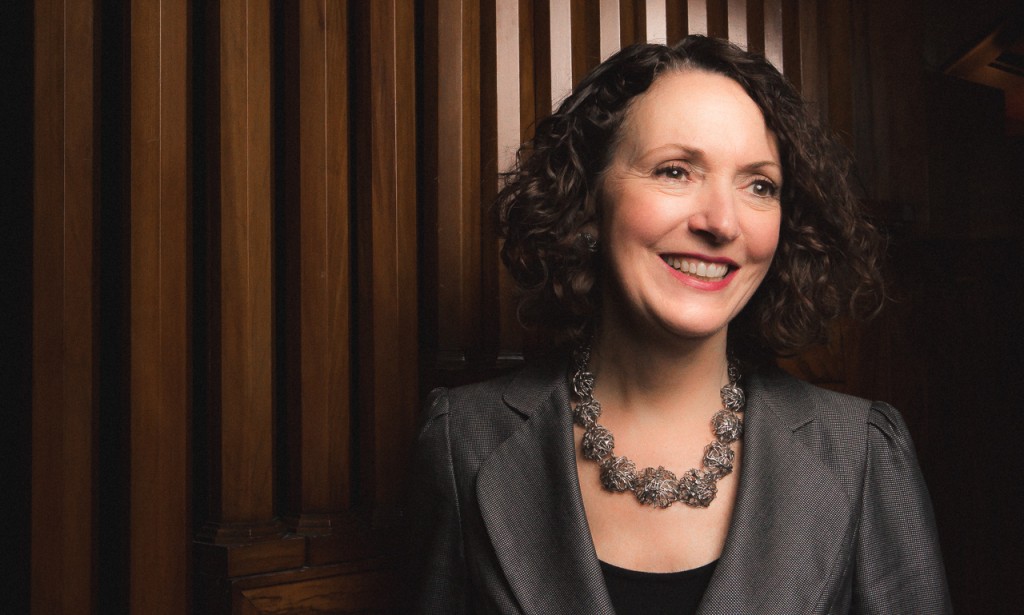 19
Lynn Osmond
President and CEO, Chicago Architecture Foundation
Over the past two decades, Lynn Osmond led the Chicago Architecture Foundation from a marginal, if respected, existence, to a status as a tourism juggernaut. Today, CAF conducts impressive initiatives such as programs for high school students, the massive Open House Chicago weekend and a volunteer program that’s the envy of other cultural organizations. With architecture at the heart of Chicago’s status as a global destination, Osmond has seized an opportunity to position her organization as a guide to the city: a friendly expert that makes sense of an otherwise challenging subject. But perhaps Osmond’s greatest talent is her appetite for change. Though, at its core, CAF has remained intact over the years, the organization’s programs change as quickly as the city’s landscape. 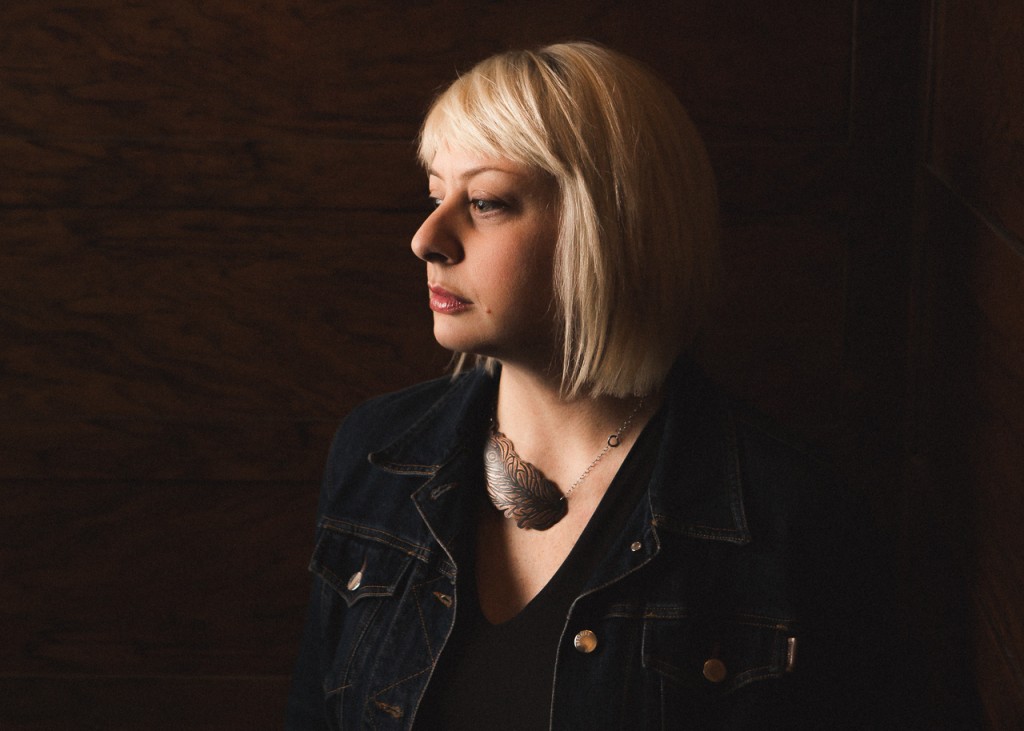 20
Tonya Gross
Director, Fashion and Culinary Arts, DCASE
Tonya Gross’ career in the past fifteen years has gone “from hedge fund, to headwear, to head of fashion for the City.” The financier-turned-milliner-turned-cultural-worker now spends her time creating opportunities for other local creatives to thrive. Gross is instrumental in organizing the upcoming Lake FX Summit + Expo–a regional conference that invites design professionals to participate in free workshops and networking events. Gross knows that the City’s investment in creative industries starts with listening: she’s created a series of Town Halls to hear about the triumphs and trials of local design professionals. The active listening, Gross says, will help the City retool its programs to suit real needs. We like where that’s, ahem… heading.