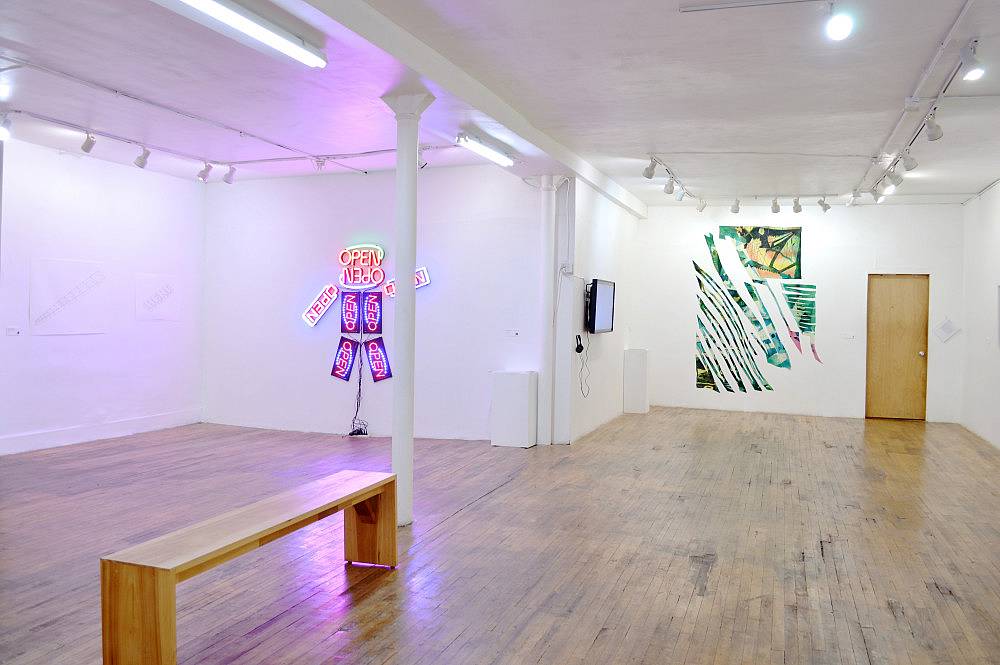 “Designer as artist” has always seemed paradoxical, but Chicago has nurtured it for decades. The latest show at LVL3 Gallery, “CHGO DSGN: WHEREVER, ” a group show presented with CHGO DSGN, is the latest check on the city’s century-old lineage of a design-as-art pedigree that began with the “commercial artists” found in the back rooms of turn-of-the-century print shops. Once typographers, binders, illustrators and photographers began to identify more with an emerging, proto-creative class than the proletariat, design stepped out from behind the closed doors of commercial production and into the realm of personal expression. And Chicago has been at the center of the map since. 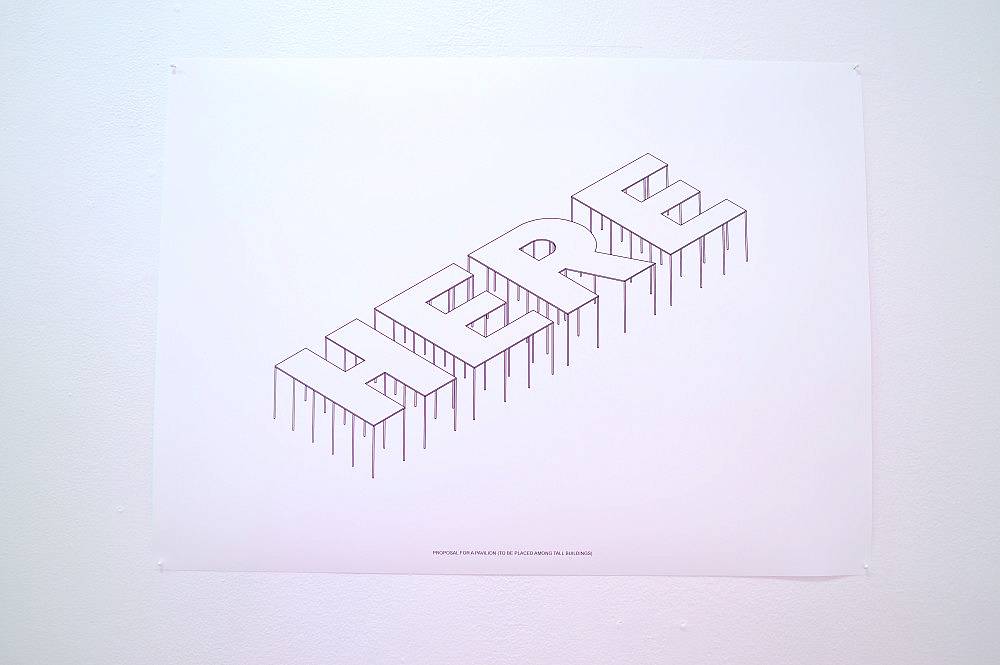 Ania Jaworska | Proposal for a Pavilion (To be placed among tall buildings), 2014 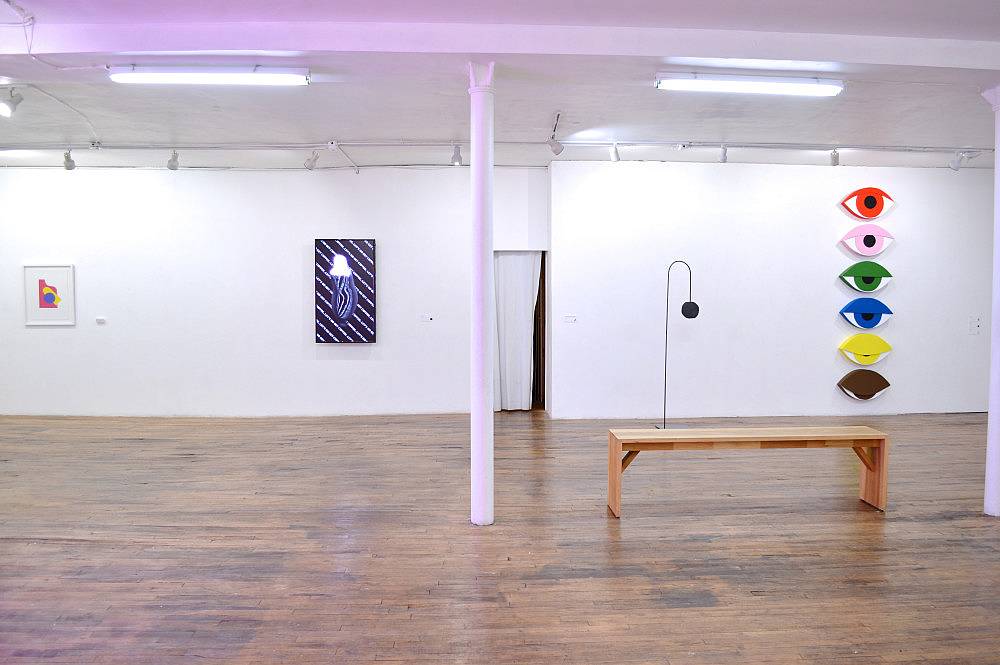 The show presents Chicago as a hotbed of designers who also happen to make art. It is a confident display of designers-as-artists in a community of creators; a community whose members  may have international sights but still always find the “here” in the “wherever” they happen to be working. (Jessica Barrett Sattell)