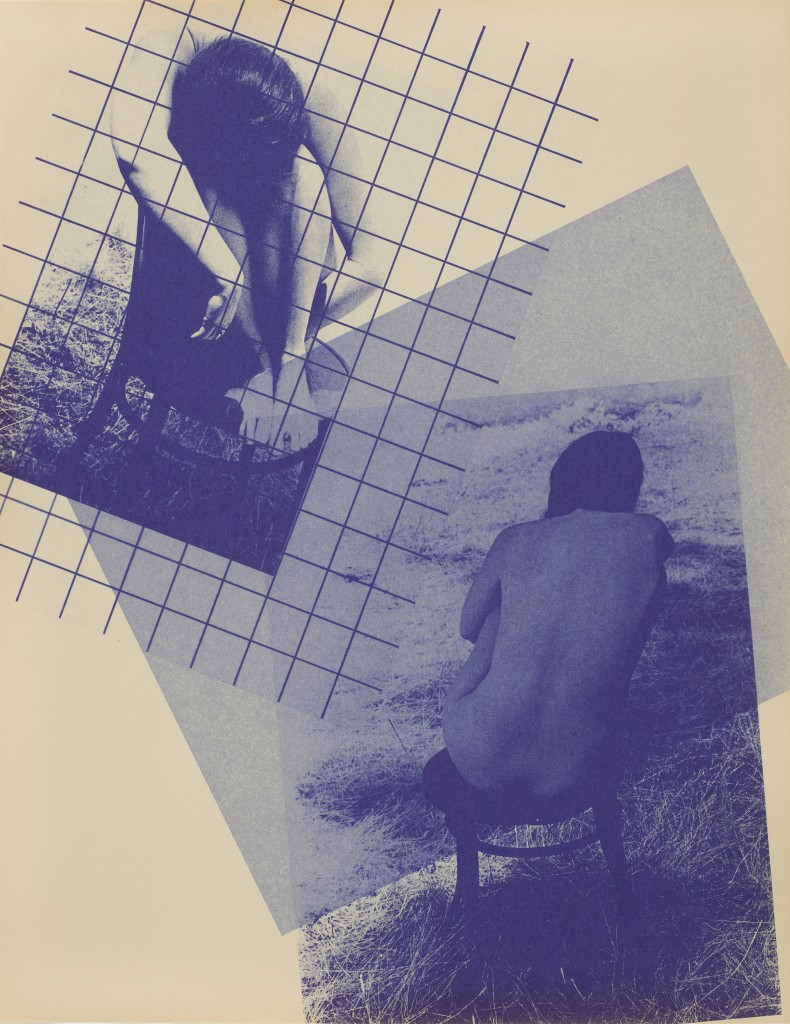 The “Stages” of Barbara Kasten could mean two things: the preparation that goes into the Chicago-­based multimedia artist’s extensive research in making her work, or, in the sense of how, through creating that work, one thread leads to another in sequences of endless explorations that test the boundaries of temporality.

The Graham Foundation’s comprehensive exhibition in conjunction with the Chicago Architectural Biennial presents five decades of Kasten’s practice across photography, textiles, sculpture, installation and architecture. While it may span a wide range of years, it’s definitely more of a major survey than a comprehensive retrospective. Loosely gathering Kasten’s work from the 1970s until today proposes differences in form but similarities in themes, and it’s enthralling to witness not just the progression of how the scale of her work expands from the studio into the outside world, but how that perspective keeps enlarging itself, still.

Organized by the Institute of Contemporary Art, University of Pennsylvania and curated by the ICA’s Alex Klein, the result is a homecoming that features installations especially considered for the Madlener House across three floors: an introduction to the scale and breadth of her work that establishes key patterns, a more tightly-­knit collection of specific projects and series, and a special site­-specific piece created especially for the building’s top­-floor ballroom. Kasten worked closely on the Chicago iteration of the show, allowing the organizers full access to her print and video archives, including sketchbooks, process diagrams, theater set and costume designs, advertising work and more, many of which are on display in the Graham’s library. 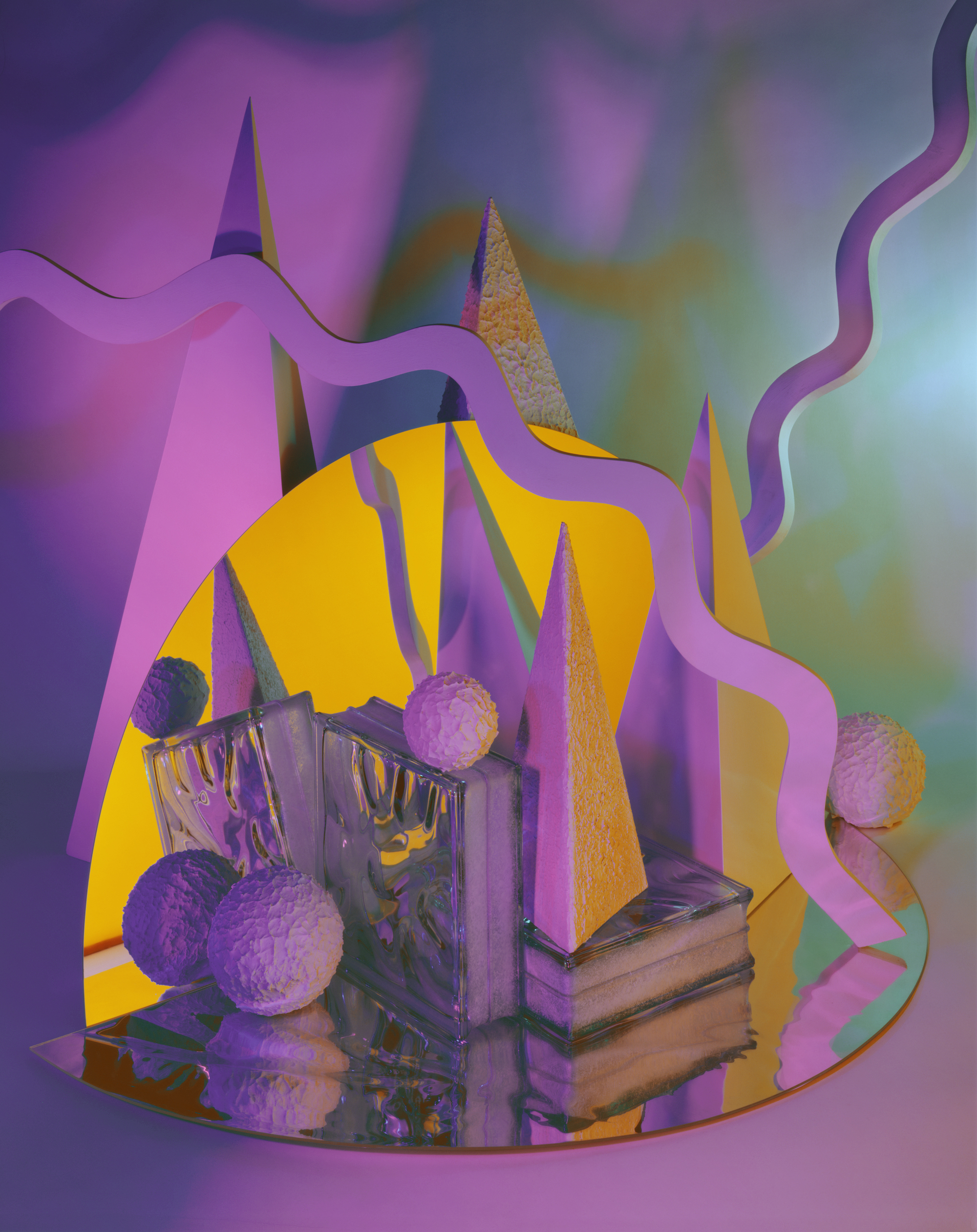 While Kasten is best known for her photographs, the underpinning of her practice is in shaping spaces and building structures, be they through the literal grids of an architectural plan or through the ways that images are framed and scaffolded through cropping and color selection. She has a way of subtly encouraging viewers to seek out a flipped view, to look closer and deeper. “Constructs,” a series of photographs from the 1980s, presents familiar shapes assembled in geode-­like tones, mirrored to appear floating, while her “Architectural Sites” works reposition familiar places of commerce into dramatically lit, hypersaturated dreamscapes. While such works are rooted in illusions, there are never any hidden motives in play—just a suggestion that viewers keep in mind that surfaces are hardly ever what they may seem.

The show’s biggest strength is in its non­linearity, not to mention a presentation that speaks to Kasten’s impeccable considerations of material. There’s a precarious balance to the arrangement of the works included here. Sculpture becomes photography, which in turn becomes set design. Basic geometry becomes complex arrangement. Massive scale shows micro themes. It all adds up to a thrill of doing double (or triple) takes, stepping back, or looking even closer.