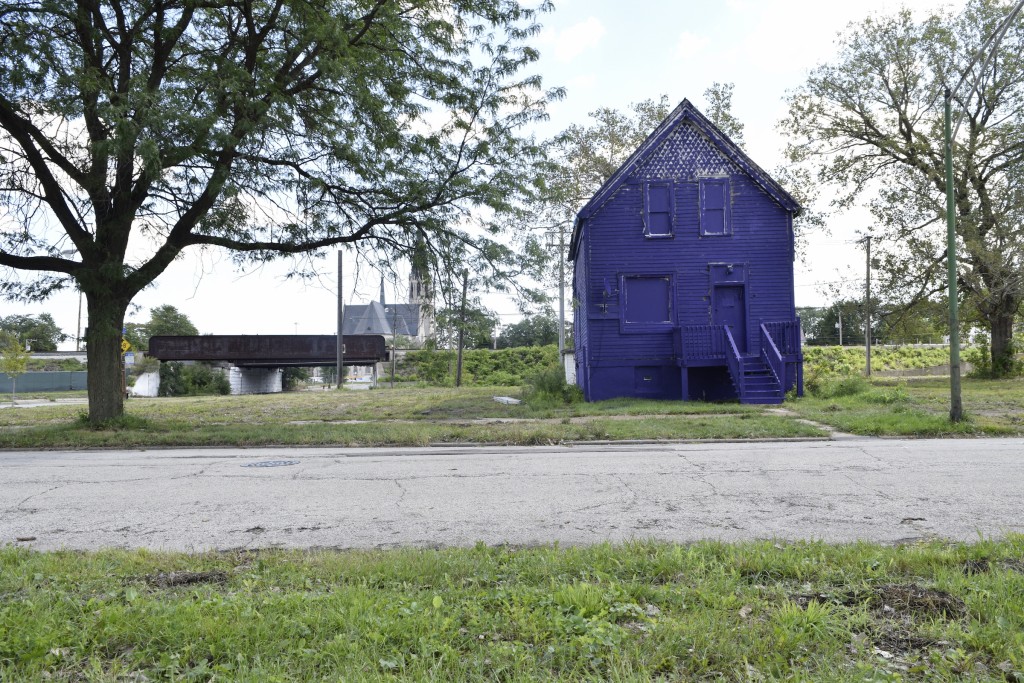 Amanda Williams is one of the leading voices in Chicago art and architecture. Trained as an architect at Cornell, Williams has embraced the interstice between art, architecture and design in her professional practice, bridging the divide between the city’s cultural and civic institutions with Chicago’s historically isolated South Side neighborhoods as her canvas.

Williams’ body of work spans from the purely artistic to the architectural, urban and sociological spheres, establishing her as one of the preeminent interdisciplinary practitioners of socially aware art and design in the city. Her oeuvre includes paintings, abstract maps, exhibition design and installation, and the work she has been most recognized for recently, the “Color(ed) Theory” series. These artistic urban interventions paint blighted homes slated for demolition on the South Side of Chicago in bright hues to activate vacant and unused blocks and interrogate their history and meaning within our shared cultural milieu.

In tandem with this desire to elevate the conversation around these issues is the necessity to engage the residents of Chicago’s South Side in the process of defining their own artistic and cultural values. The Chicago Architecture Biennial is being billed as an international event set to attract visitors from around the world, yet much of the programming ignores the city’s own inhabitants. Williams’ work rejects such notions of exclusivity in favor of engagement and dialogue, one of the few participants in the biennial with work which focuses on local issues.

Williams seeks to raise awareness and generate conversation about the inequality between the two Chicagos—that of the South Side and that of the cultural and business elite. Meanwhile, her work is enthusiastically supported by many of the same forces and individuals passively observing the perpetuation of these unequal and inhumane urban conditions. This is not to suggest that the inclusion of Williams’ work in the biennial is undeserved, but rather that her (continually excellent) work is under threat of being co-opted, obscuring the establishment’s continued intransigence in addressing the crime, poverty and inequality that have for so long rendered South Side neighborhoods as other. 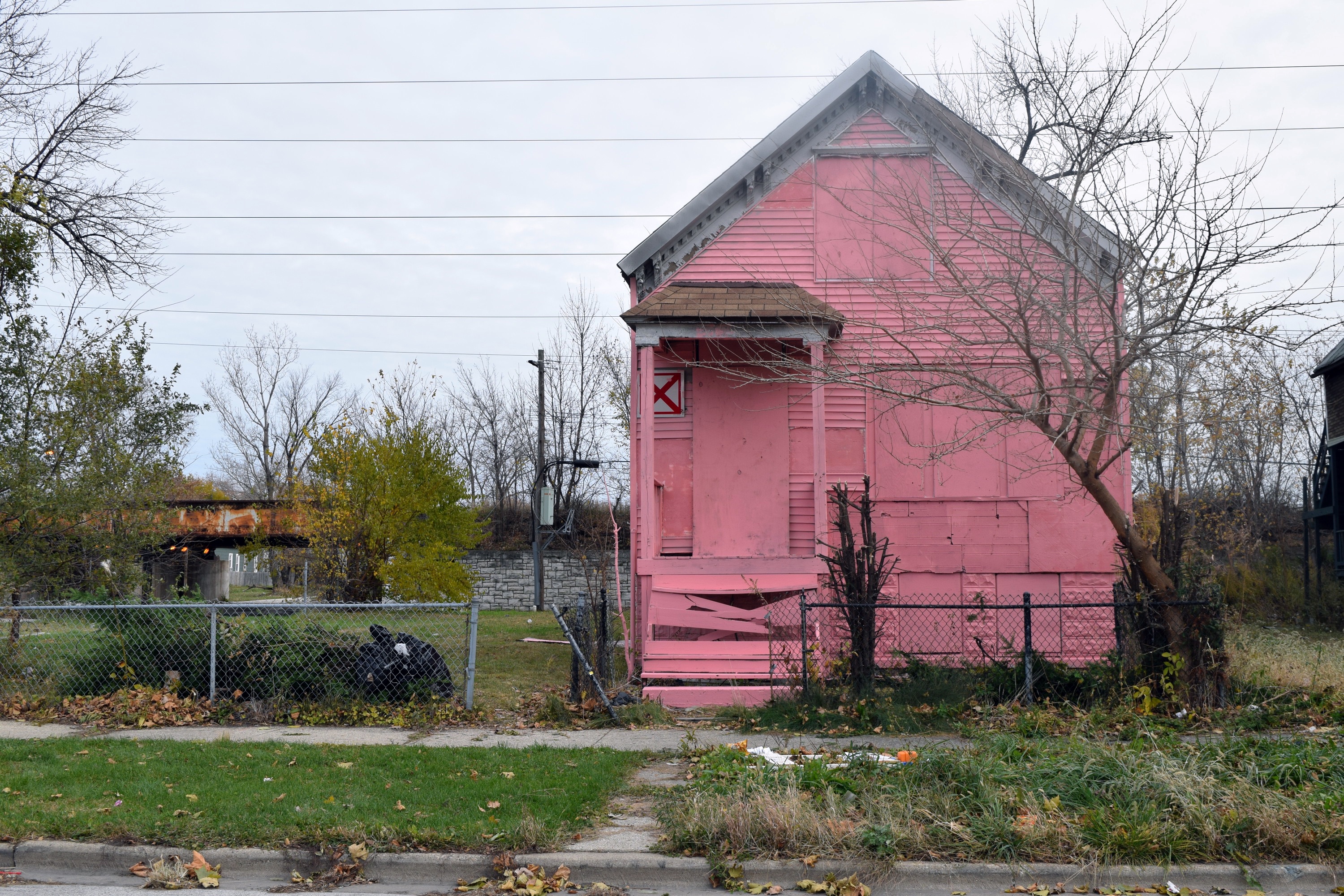 The political class pays lip service to these issues while continuing to advance the same strategies and nepotic favoritism which created the problems. Local government’s overriding desire to create a “Global City” is whitewashing, both literally and figuratively, the flawed yet beautiful character which makes our city unique. Chicago will never exceed the conspicuous displays of wealth, consumerism and avarice that typify cities such as New York, Dubai, London and Milan. It is foolish to even try. Never mind that the commodification of public space in these cities has rendered residents obsolete, unnecessary and, in many cases, superfluous as anything but cogs in the great machine of tourism that these economies have substituted for productive enterprises and livable cities.

Williams’ work is an antidote to the homogeneity and sterility of the global city, and an ode to the proud history and future of the South Side. Her art gives rise to compelling visions and ideas that can engage and uplift the residents, culture and histories of these forgotten and forgone parts of our city so that they too may benefit from the powerful forces of globalization the rich and connected have availed themselves of.  We may realize that in repairing these scarred, damaged parts of the urban fabric and social contract, we are repairing something of our collective selves as well. Art can generate no greater effect.