Top 5 Reasons Why The 606 is a Game-Changer
Midwestern passive-aggression at its best
FREE penthouse kitchen tours. That exposed timber, though!
Real-life Frogger
So many great butts
Built-in parade route
–Anjulie Rao

Top 5 Reasons Chicago Should Be a Fashion City
The SAIC fashion department, one of the best and oldest in the country
A really vibrant creative community, efficiently connected by Chicago’s optimum size
Affordable cost of living for new talents and lower rents for new brands
We have such stunning architecture, why not the clothes to match?
We can count on Ikram Goldman’s discerning eye
–Isa Giallorenzo 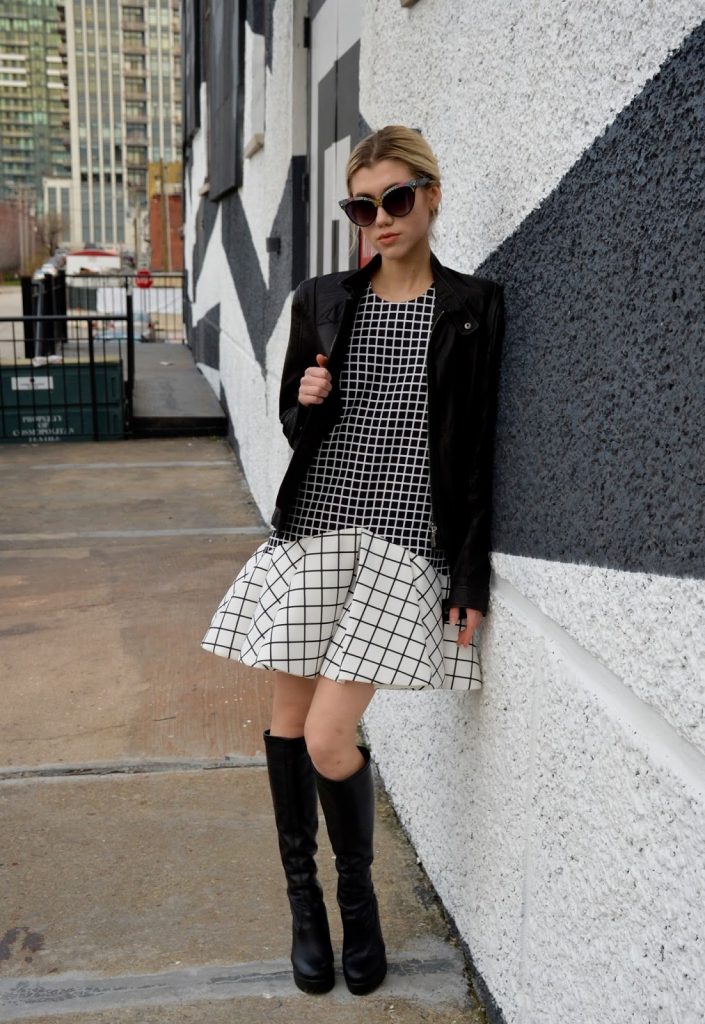 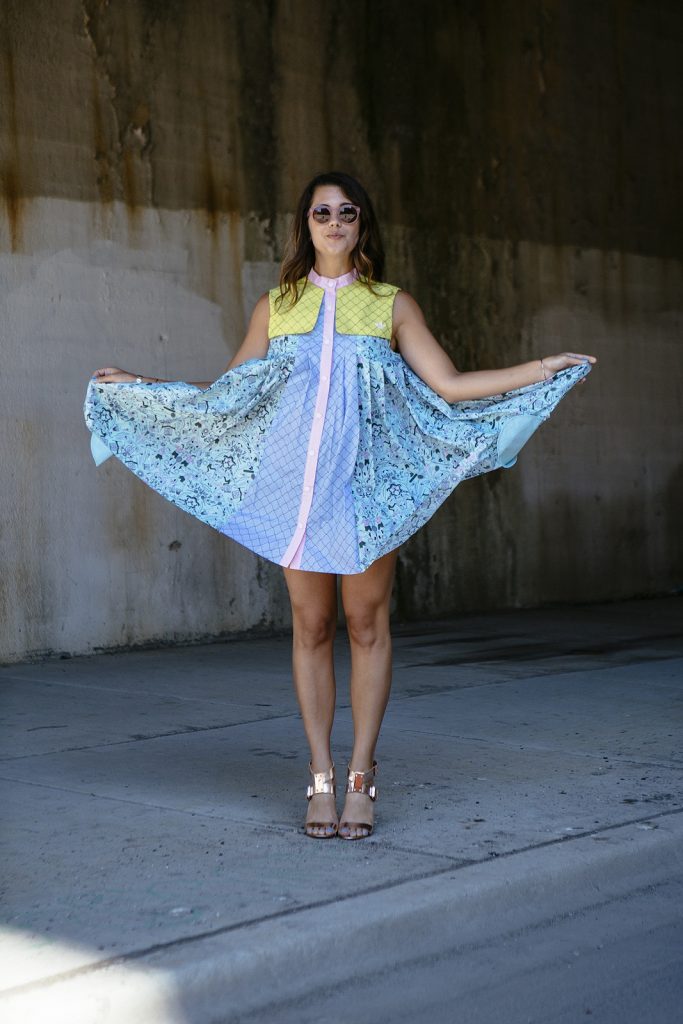 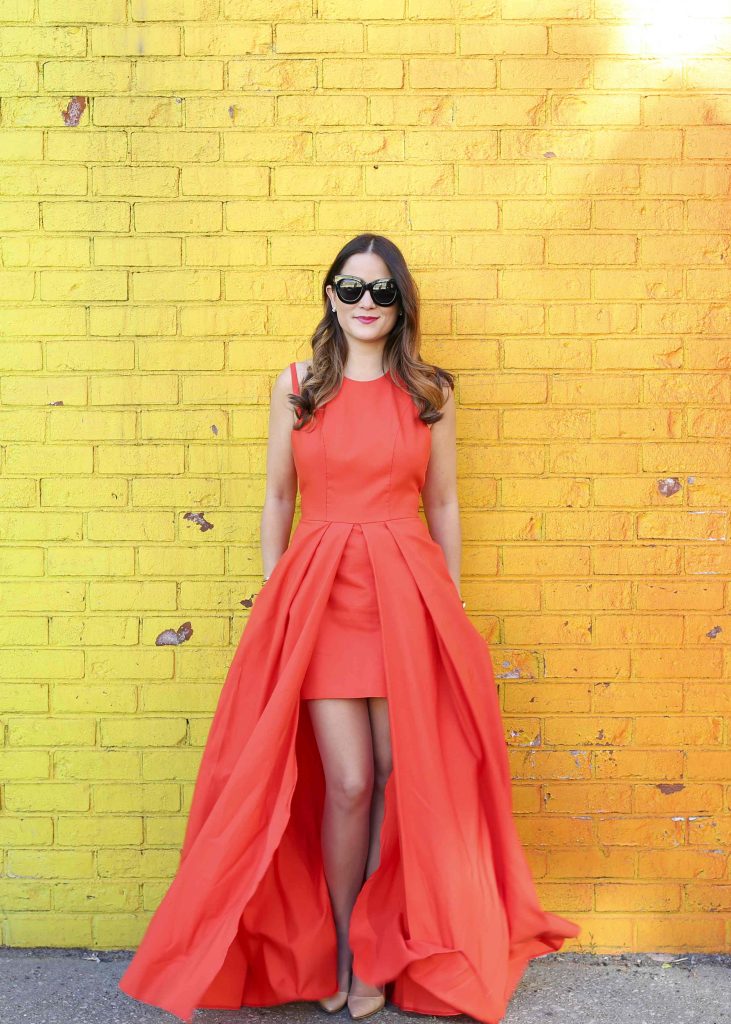 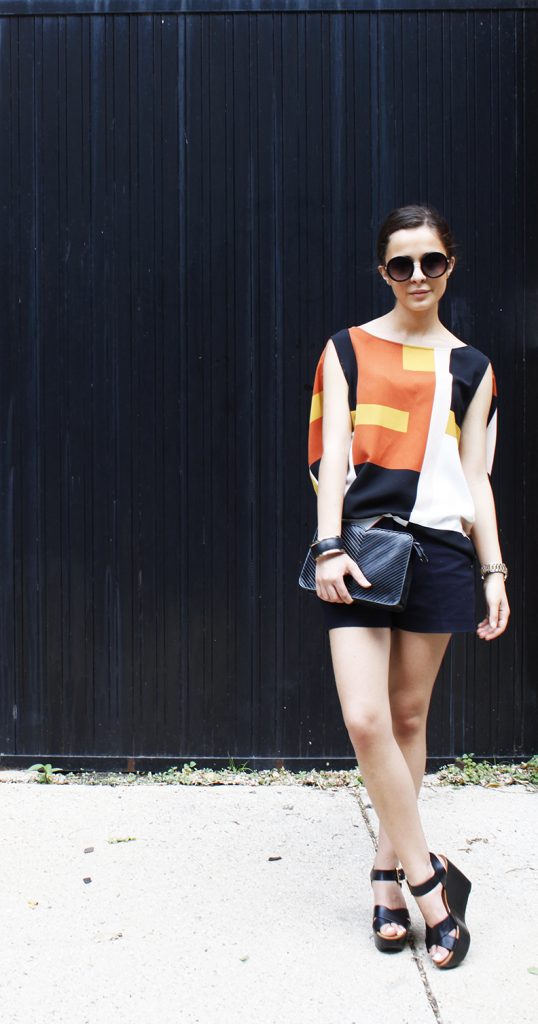 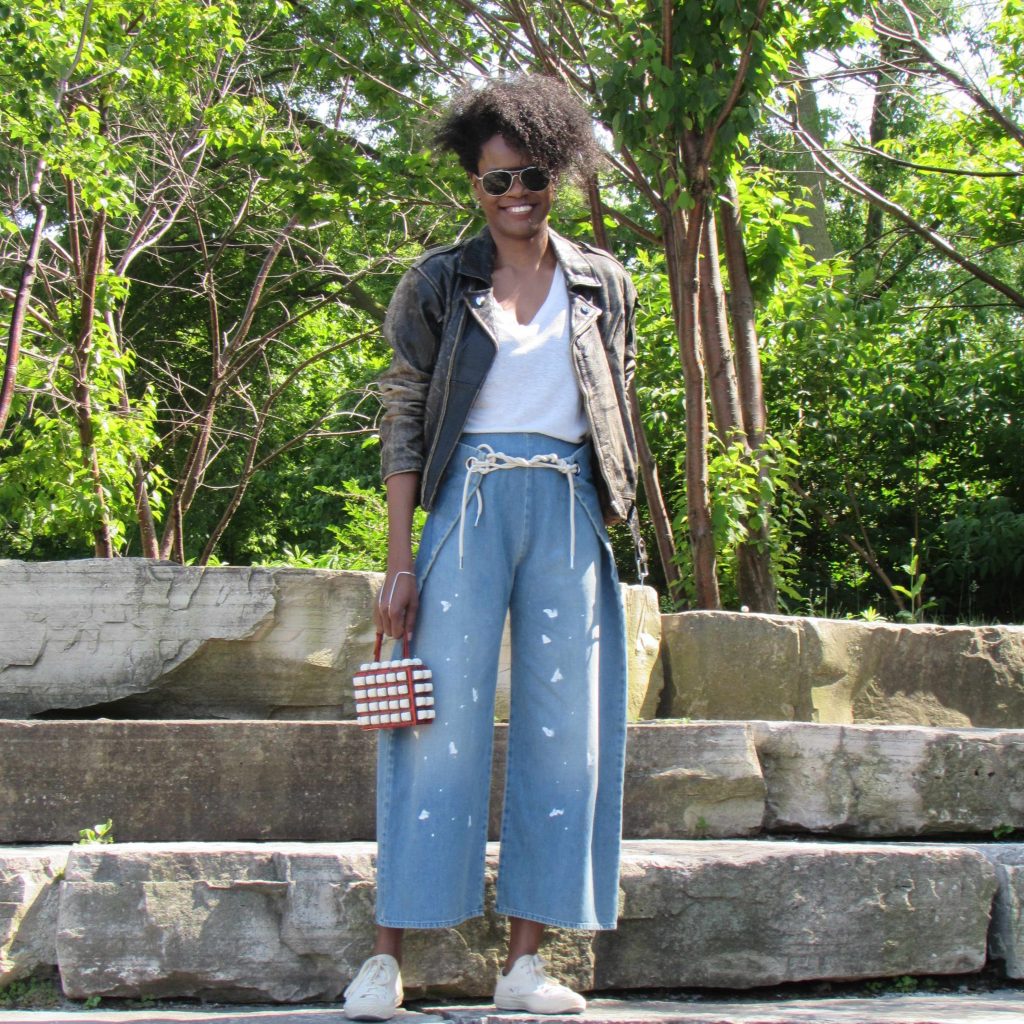