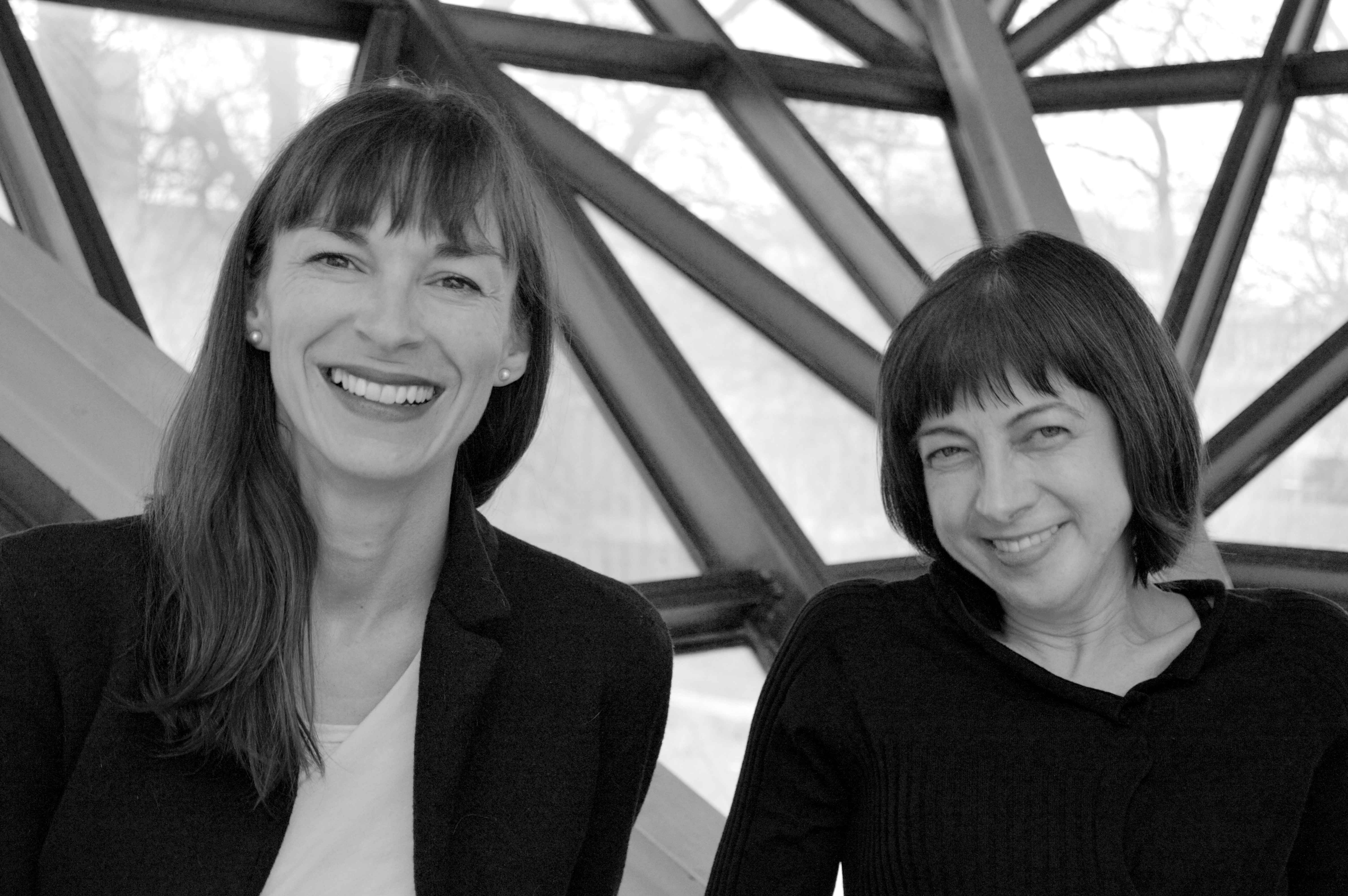 The University of Illinois at Chicago (UIC) School of Design has existed since 1946. Recently, the School of Design welcomed two industry leaders—Felicia Ferrone of Fferrone and Cheryl Towler Weese of Studio Blue—to helm its graduate programs of design: Ferrone serves as director of Industrial Design, and Towler Weese as director of Graphic Design.

UIC’s design program has carried through the currents of postwar-Chicago industry, New Bauhaus and postmodern craft. Towler Weese describes the school as indelibly linked to New Bauhaus, driven today by the same emphatic values of “experimentation and the development of new formal methodologies.” For both directors, design education is about much more than the object and the output; it’s about relating design to the larger systems and contexts of production. As Ferrone explains, there is a need “to express the idea that an object is no longer just an object alone but part of a larger system of understanding and meaning.”

Ferrone and Towler Weese took a moment to share thoughts on their philosophy and plans for the graduate program, as well as their hopes for the future of design in Chicago.

Felicia, you first studied architecture in the Midwest, at Miami University of Ohio, before moving to Milan to practice architecture. After working with top designers in Italy, what prompted your return to the Midwest, and more specifically Chicago?
Ferrone: I am from Chicago [River Forest] originally, and lived not only in Milan but also in New York and Los Angeles. Yet Chicago had everything I was looking for: a major city with incredible culture that was affordable enough to live right in the heart of the city, and allowed for the luxury of space.

UIC offers an international MFA in Graphic Design through the Visual Communication Institute at the Basel School of Design. Cheryl, can you describe the impetus for the Basel Program, and its importance for developing a global perspective in your students?
Towler Weese: The graphic design program at UIC has deep roots both in the Basel School of Design, as well as in the New Bauhaus brought to Chicago during World War II by Mies and Moholy-Nagy. According to Victor Margolin [UIC professor emeritus of design history], UIC came to have more New Bauhaus-trained faculty than any other art and design school in the U.S. The New Bauhaus emphasized experimentation and the development of new formal methodologies, and an equally rich legacy continues in Basel from its origins in the late 1940s until today.
Our Basel program is driven partly by an ongoing interest in exposing students to a range of global design approaches, and partly by an interest in seeding some of the principles that have been continuously important to the school.

While some see Chicago as having moved on from its early craftsman and industrial culture, how do you see the program growing and impacting Chicago’s contemporary industrial design culture?
Ferrone: Our lasting impact will be in creating dynamic thinkers who, while able to create the singular, highly resolved formal object, arrive at their exhaustively considered solutions through a process of deep research and critical thinking that comes from being a design school located within a public research university. Our graduates will shape the city not only through well-designed objects and systems, but by their ability to provide solutions to large-scale problems and issues facing society today, as the leaders driving innovation.

UIC’s School of Design was established in 1946—how do you hope to guide and evolve the school in a century in which physical aptitude becomes increasingly dominated by technological skill, and even foresight?
Ferrone: Technology is simply a tool and not the answer to our questions.  The real evolution will be in creating designers who think dynamically in terms of objects, systems and services and can simultaneously move seamlessly between each speculative outcome, and understand its meaning from a cultural, political, technological and societal perspective. Continuing to strengthen the synthesis of making and thinking across objects and communications can serve as the catalyst for the development of the design, and within it, the future of design.

What is most exciting to you about the future of design in Chicago? How is graphic design central to that future?
Towler Weese: I think it’s important that we use the graduate programs at the School of Design to build discourse in the city. We want to use the school as a platform for discussions both about design as a discipline, and in relation to its cultural, economic, technological and political contexts. We’re at an open-ended moment where the designer’s role and future is unclear, but our current interest in history, context and process is promising. Designers don’t resolve social issues single-handedly, but they do play a pivotal role in the formulation and advocacy of ideas. We have agency, and we can contribute to change.