41
David Schalliol
Photographer/sociologist
David Schalliol is changing the way we see the city. His stark, plaintive photographs act as sociological texts that underscore the often-brutal economic reality that undergirds much of life for the South and West Sides of the city. An assistant professor of sociology at St. Olaf College, and one of the earliest contributors and editors of the now defunct website, Gapers Block, Schalliol recently participated in the “BOLD: Alternative Scenarios for Chicago” exhibit at the Chicago Architecture Biennial, had a gallery display of his photography in Boston and is currently at work on a film about the displacement of more than 400 families in Englewood as a result of the expansion of the Northern Southern Railway shipping yard. 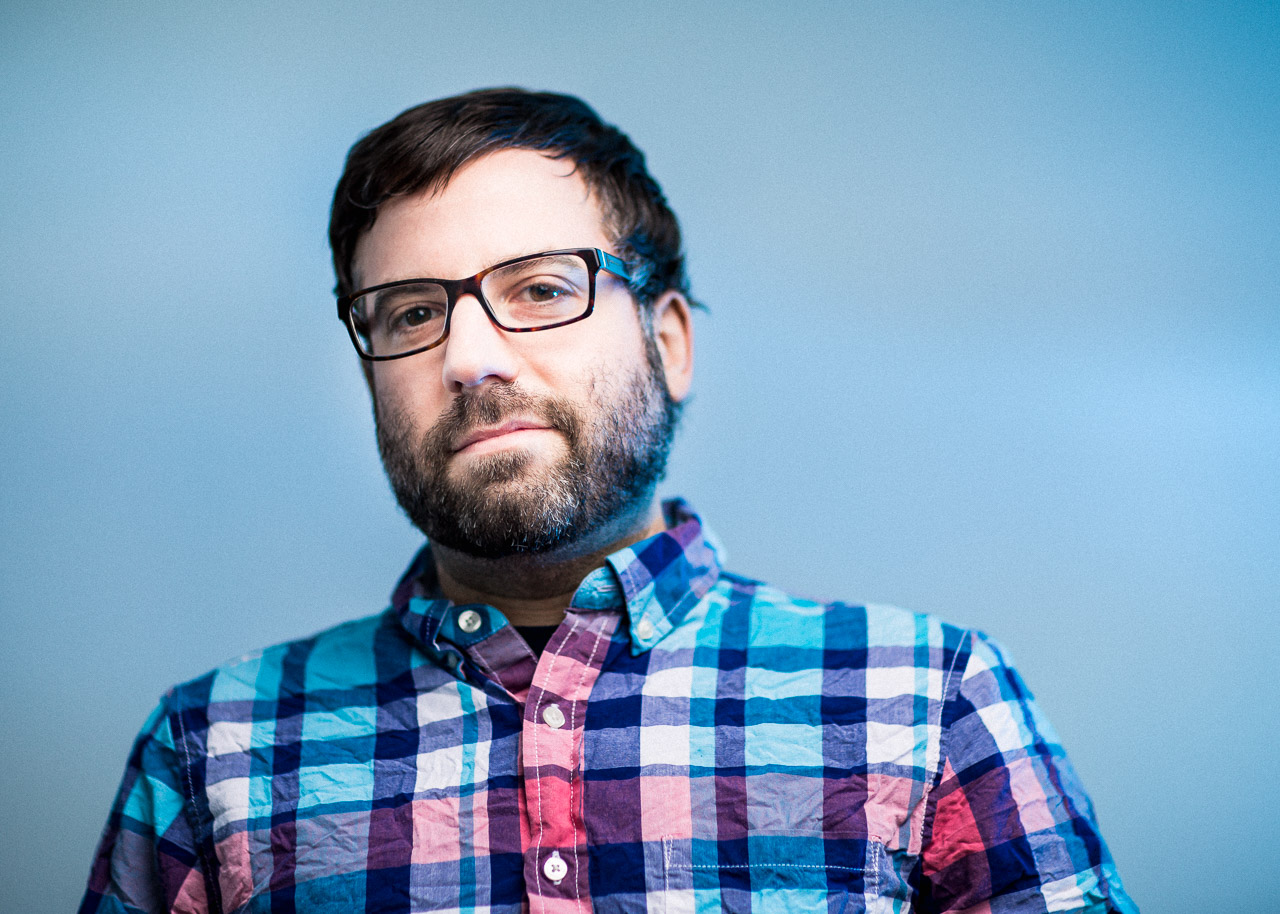 42
Jason Schwartz
Founder/creative director, Bright Bright Great
Bright Bright Great is many, many things. The eight-plus-year-old design house founded by Jason Schwartz is known for working with high-profile brands from McDonald’s to the Museum of Science and Industry, but also serves as the umbrella for a variety of artist-driven projects and initiatives intended to, as Schwartz says, “produce beautiful creative.” Among these include the Avondale Type Co., a type foundry that produces custom in-house typefaces and its Avondale Typeface Co. Artist Series, and MLMTR.co, BBG’s in-house photography studio. Yet it might be TSH—BBG’s traveling conference that connects design professionals to students and aspiring professionals—that undergirds Schwartz’s belief most in using BBG as a platform to “help people create and produce beautiful things.” 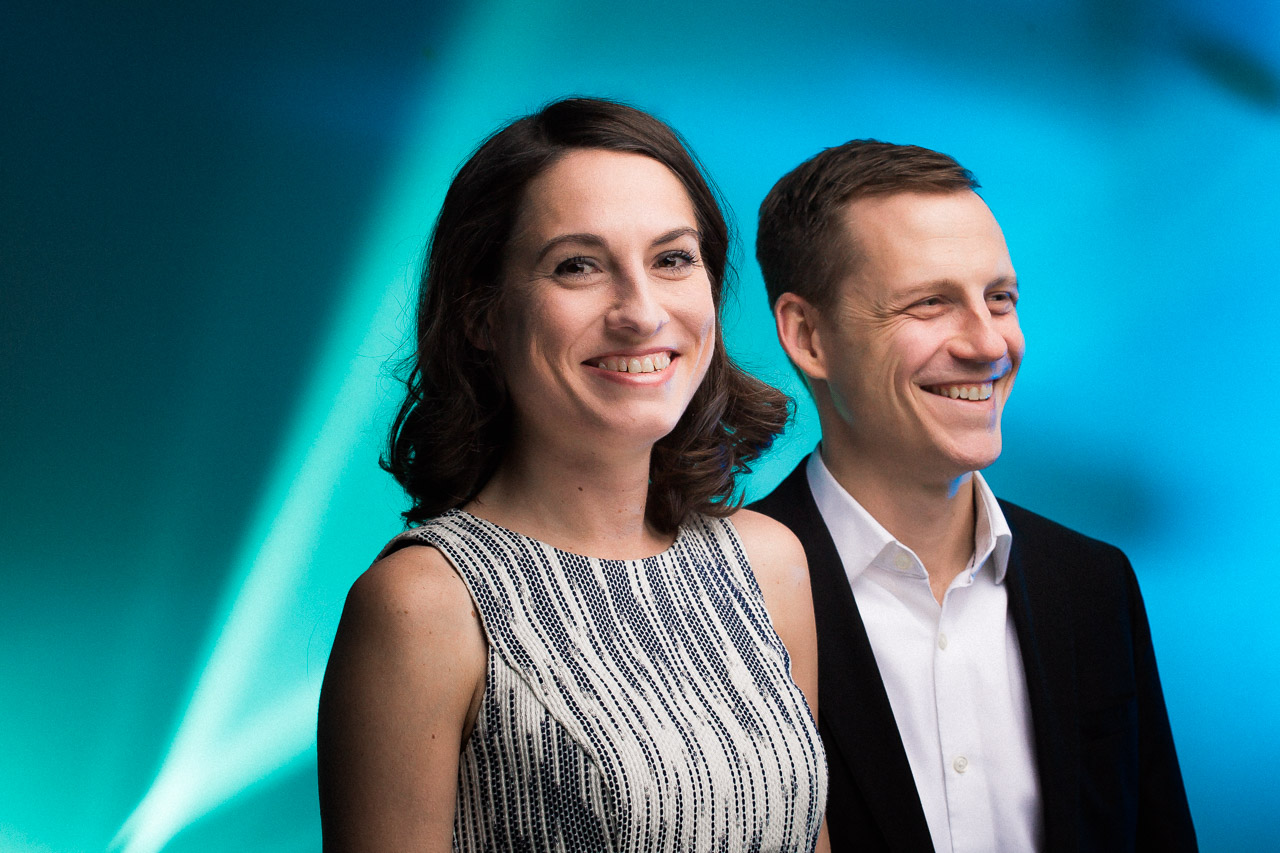 43
Stewart Hicks and Allison Newmeyer
Co-founders/architectural adventurers, Design with Company
If architecture can be defined by publicity, surely Stewart Hicks and Allison Newmeyer’s firm Design With Company has won the game. Tapping historic forms, viral popularity, and trends in socially aware architecture, Hicks and Newmeyer combine the past and the pop present with graphic and representational techniques that have come to define a young class of Chicago-based academics. The result of this intellectual and formal bricolage is, much like their firm, utterly arresting in form and content, unique enough to draw praise and attention, but stemming from nothing more than the careful remixing and sampling of overlooked cultural elements. For a city (and a profession) where the architecture has been stuck on repeat for far too long, Hicks and Newmeyer’s mashups are a welcome diversion. 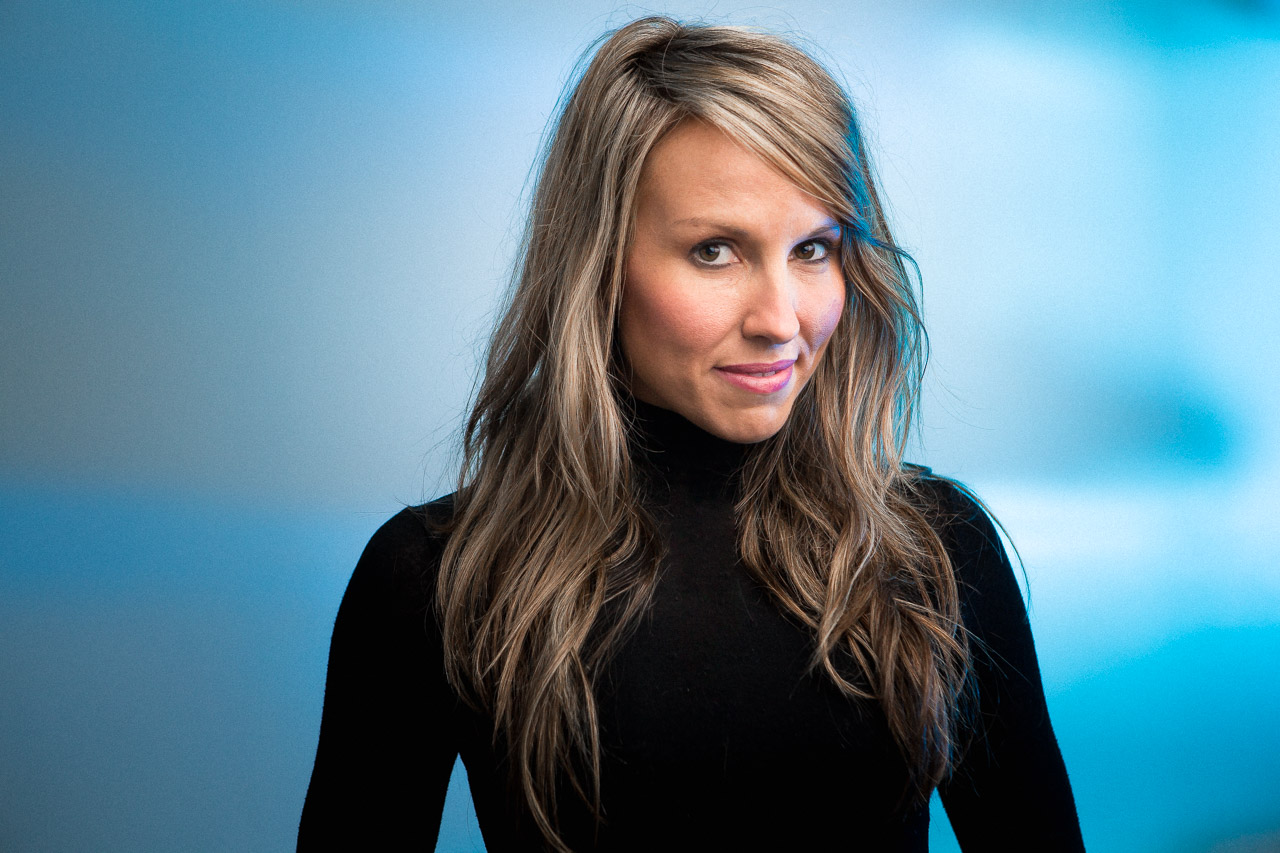 44
Greta de Parry
Furniture maker/owner, Greta de Parry Design
A 2007 graduate of the School of the Art Institute in sculpture and designed objects, and student of the renowned Mike Jarvi, De Parry has carved out a niche for her ethically sourced solid design and woodwork that has drawn the attention, for instance, of The Discovery Channel. For much of her time as a startup in the field, she was extremely hands-on, preferring to do it all herself; “designing, creating, prototyping, producing, selling, corresponding, web-site building—everything,” she explains. Learning to delegate some of the work of owning and operating her name-brand shop has also helped her expand her horizons, including participating in the Dwell On Design exhibit in Los Angeles, Dwell magazine’s annual design show, where last year she won the award for “Best Furniture.” This May, de Parry will also exhibit “The Hidden Art of Trees” at the Chicago Botanic Garden, where she hopes to lay bare the relationship between the furniture she makes and, as she put it, the “trees that give it birth.” 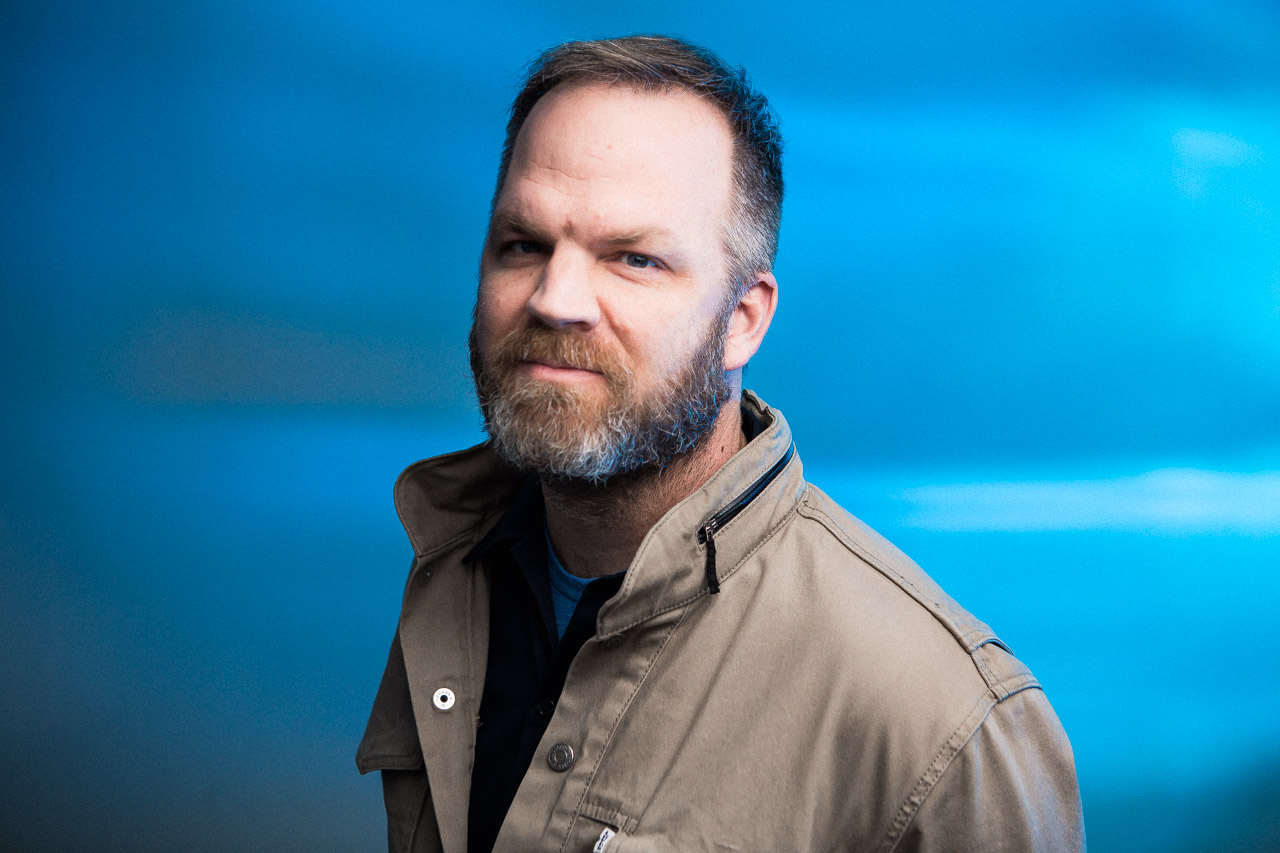 45
Jay Ryan
Owner/designer, The Bird Machine
For the past seventeen years, Jay Ryan has remained faithful to his craft, drafting, designing and inking countless band posters that have a distinctly eerie, artful quality. If you’ve been remotely into the Chicago music scene, it’s a style that you can’t help but notice: The Flaming Lips, Interpol, Fugazi, Andrew Bird, Wilco and many others have turned to Ryan for his color-blocked scenes of hazy walruses, wildly scaled dinosaurs or other chimera of the animal kingdom. Beyond his posters and diverse work with other clients, the skill and humor of Ryan’s hand-drawn lettering and screenprints were celebrated in a published retrospective of his designs: “100 Posters/134 Squirrels.” 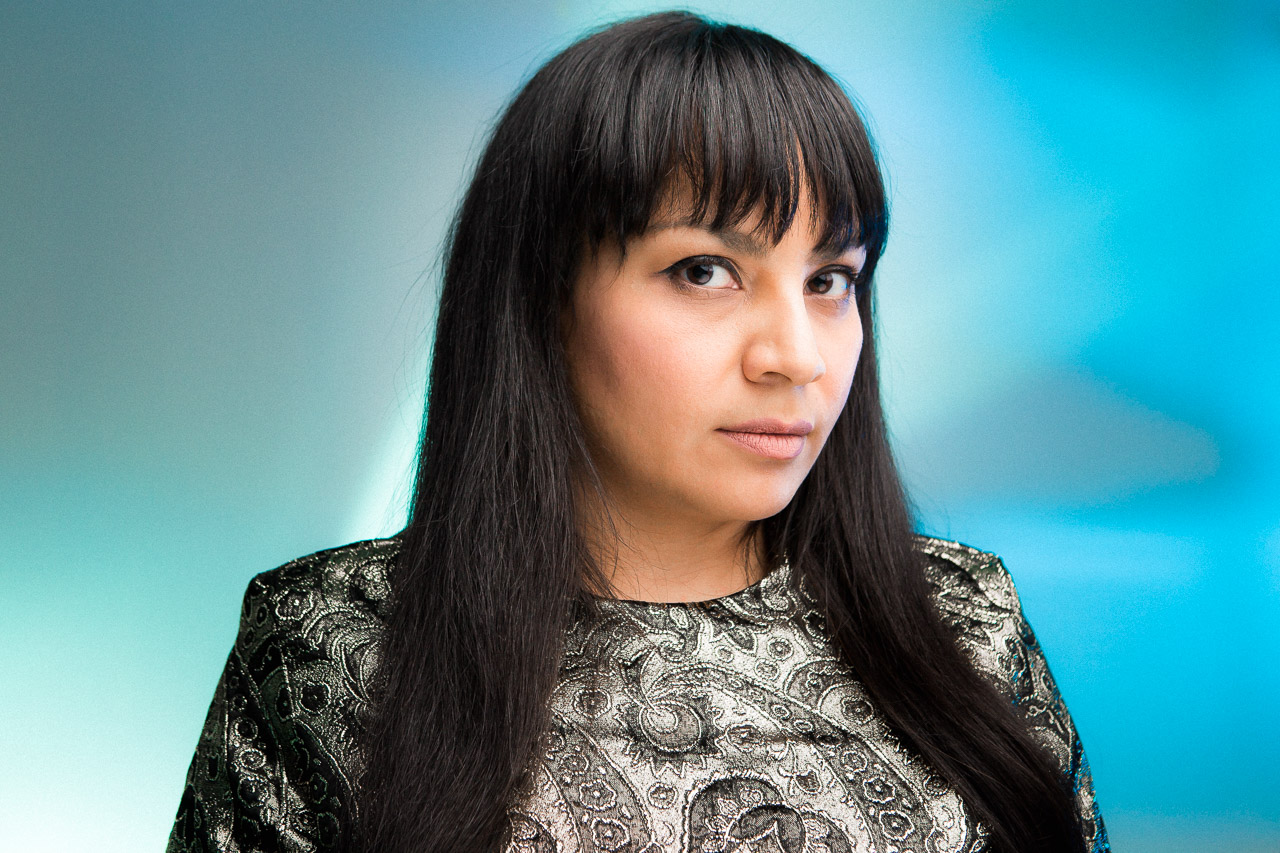 46
Anna Fong
Designer/owner, Anna Fong Studio
“I started my fashion career at age five making clothes out of socks for my dolls,” says Anna Fong, the Guatemalan-Chinese shooting star who has managed to make a difference in the city’s fashion industry dressing women from high-fashion red-carpet events to everyday life. Art and photography, travels and vintage influences from decades past, all lead to the masterfully elegant and sophisticated designs that characterize her collection. Fong, who graduated from Columbia College and gained professional experience in New York, returned to her hometown to launch her own business–she’s been growing a strong, personal brand recognized worldwide ever since. “I’ve learned that you don’t have to look far for inspiration.” Fong says. “I am the woman that I’m designing for–a confident and ambitious career woman, a curvy woman, a traveler.” Ready to conquer the world, the award-winning women’s ready-to-wear designer continues to find inspiration in the most profound things: “I travel for my fabrics,” she says, “I fall in love and take them home.” Her pieces–clean lines, voluminous shapes and vibrant colors, a perfect blend of classic and contemporary–reflect creativity and subtle sex appeal and fit perfectly to the empowered, liberated women of today. 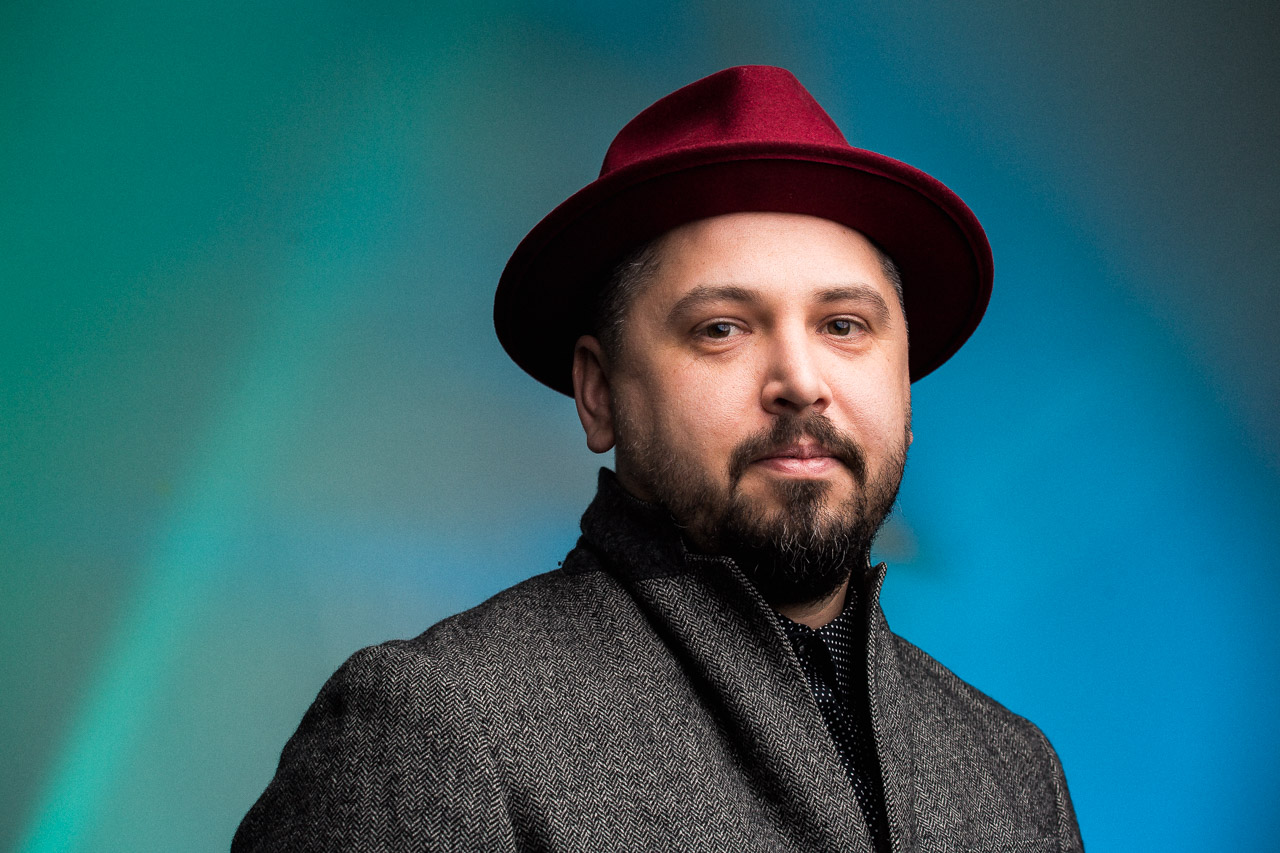 47
Grant Gibson
Architect/founder, CAMESgibson
Chicago has traditionally fostered two types of architecture practices, service-oriented firms doing built projects in the city, and speculative firms engaging in fanciful image making, competitions and architectural theory. Grant Gibson has set out to embody both of these practice types in his firm, CAMESgibson. The ability to approach service-oriented building work separately from speculative exercises has allowed Gibson to become a respected theorist and academic while retaining the skill in dealing with clients, codes and contractors gained while working under the late Douglas Garofalo. Designers don’t often talk about the importance of business acumen, but Gibson’s careful structuring of his academic and professional pursuits has given him a solid base to build upon. 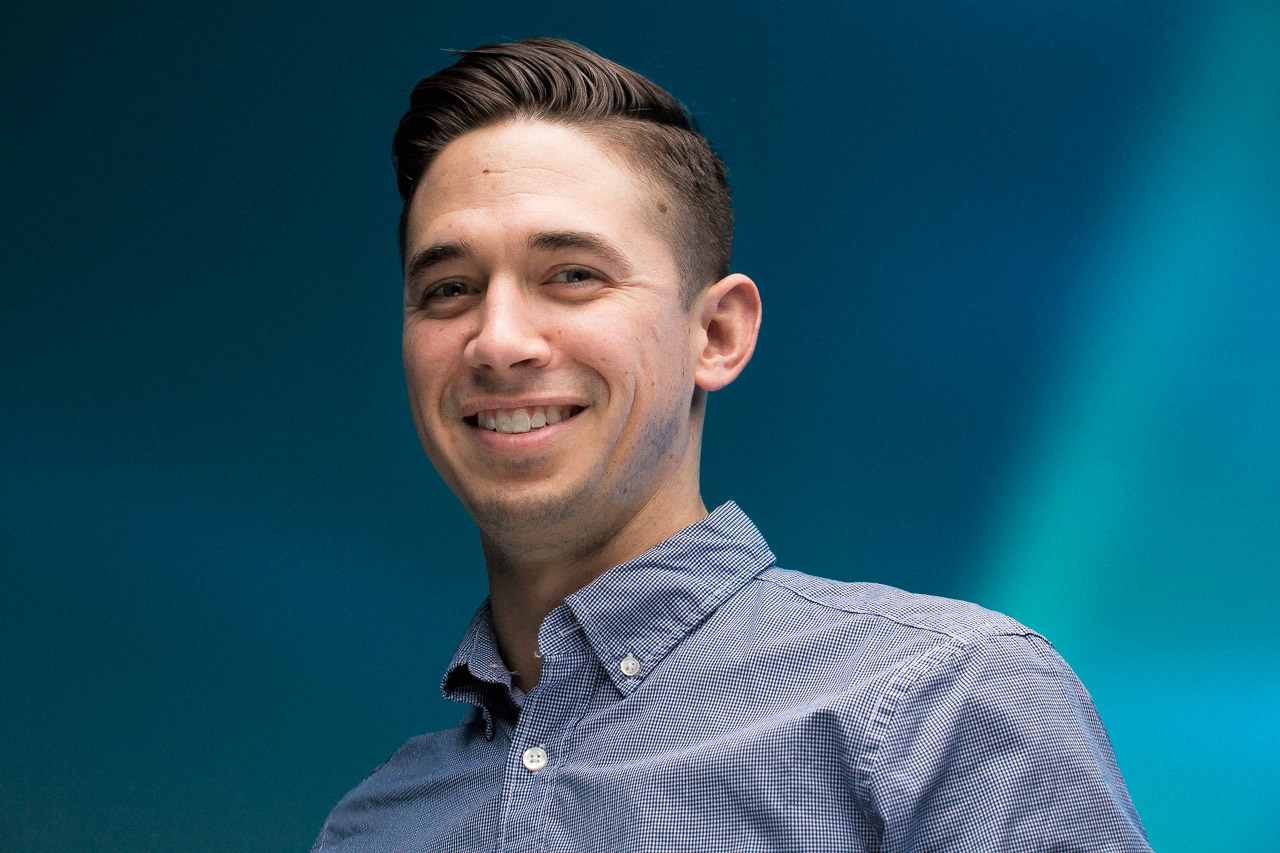 48
Steven Haulenbeek
Owner/designer, Steven Haulenbeek Design
A “balance between planning (design) and natural chaos” is how Steven Haulenbeek describes his approach to his work. This affinity for chaos is best seen through his foray into ice-cast bronze, which he first experimented with because ice was “available,” an unlimited resource. In these works, fingers of molten bronze trace impressions in hand-chipped ice like rivulets of rain in a desert. The beautiful asymmetries of the burnished bronze, covered by the likes of The New York Times T Magazine and designboom, have inspired further experimentation for the designer. Haulenbeek plans to venture into the use of resin-bonded sand, and just completed a residency in Meisenthal, France, exploring the possibilities of ice in the “typically red-hot glass blowing process.” 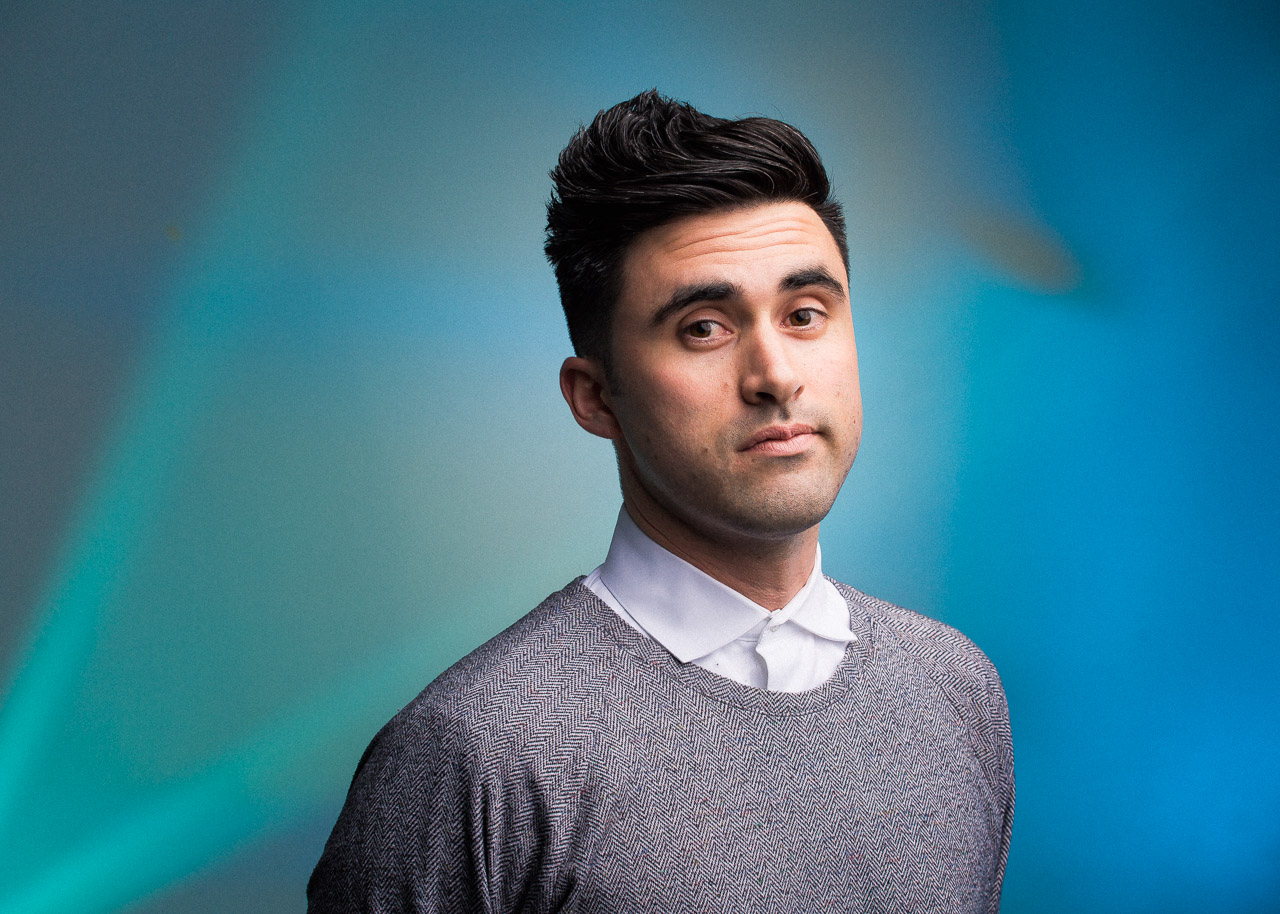 49
Thomas Kelley
Partner/architect, Norman Kelley
Thomas Kelley has, with his New York-based partner, Carrie Norman, conducted the type of coup every young firm hopes for. A veteran of SOM, faculty at UIC, Rome Prize Fellow, and contributor to the Chicago Architecture Biennial, Kelley has all the perfect credentials for an up-and-coming Chicago architect. Kelley and Norman’s exhibition design, furniture, and hybrid theatrical and narrative projects have all been exceptional, causing critics and the public in Chicago to sit up and take notice. However, the chasm between exhibitions and buildings is considerable, and many never make the jump. Norman Kelley, his subversively titled firm, is poised to open two built projects this summer, with more forthcoming. 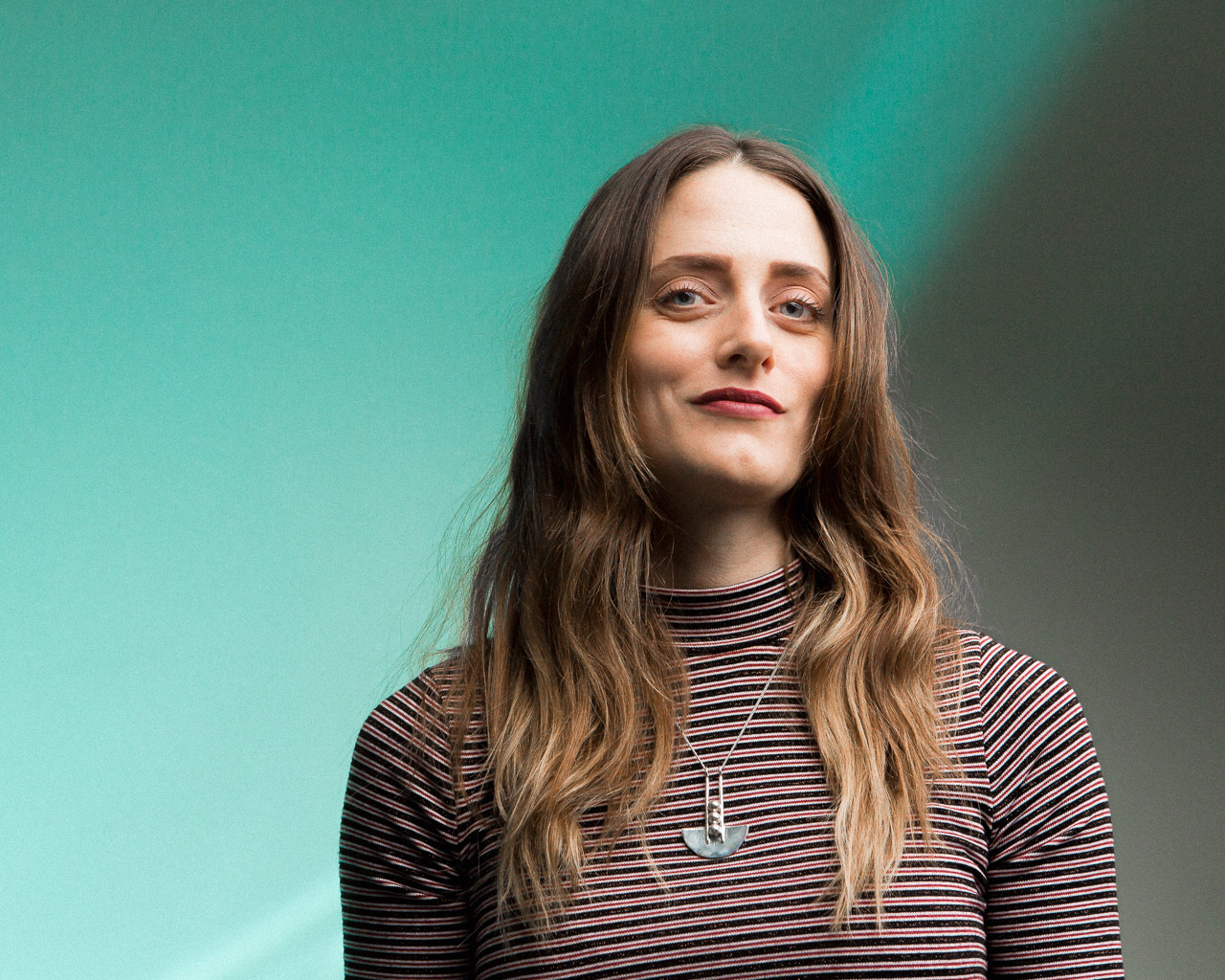 50
Meghan Lorenz
Designer/owner, Cities in Dust
Meghan Lorenz started making jewelry because she couldn’t get her hands on the pieces she wanted to wear. Set out to fill a sartorial void, she moved to L.A. soon after high school, only to bring back some West Coast, California-dreaming inspiration leading her to her next creative venture: a unique, handcrafted jewelry line named after a Siouxsie and The Banshees song. “Outside of being a great song, it’s actually about Pompeii. I often reference jewelry from the old world as inspiration,” she says, explaining how Cities in Dust was born. Her minimal, highly geometric designs are made with natural and vintage materials that mix with contemporary influences. “I love the Bauhaus movement, Danish design, mid-century design, but I also love a more rustic organic feel of hand-carved and cast sculpture or old-world jewelry. I appreciate high contrast, texture, color, asymmetry, symmetry and interesting shapes.” Brass, vibrant colored beads and feathers give an avant-garde twist to her rings, cuff bracelets and necklaces that put her among the most unique designers in the city at the moment.