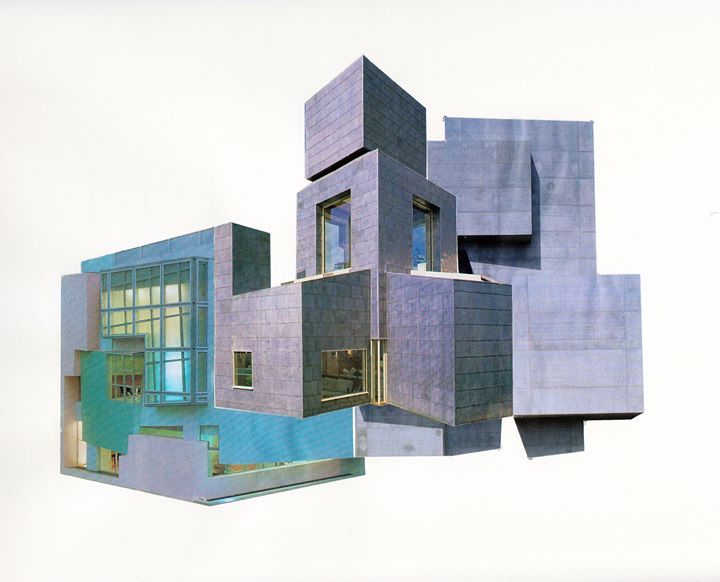 1
ZIGGURAT, an architectural chimera
(Arts Club of Chicago, through August 6)
IIT architectural provocateur Marshall Brown’s “stealth collage” plays off Gehry, Eisenman and Hadid where everything is a “potential readymade.”

3
As Seen: Exhibitions that Made Architecture and Design History
(Art Institute, through August 14)
Meta-exhibit looks at past exhibits that have informed how we exhibit–not to mention how we live, work and play in the buildings that shape us.

5
Watch the Riverwalk construction
(Chicago Riverwalk)
The summer’s best hangout. Hang out and catch some rays as construction on the next phase is completed.