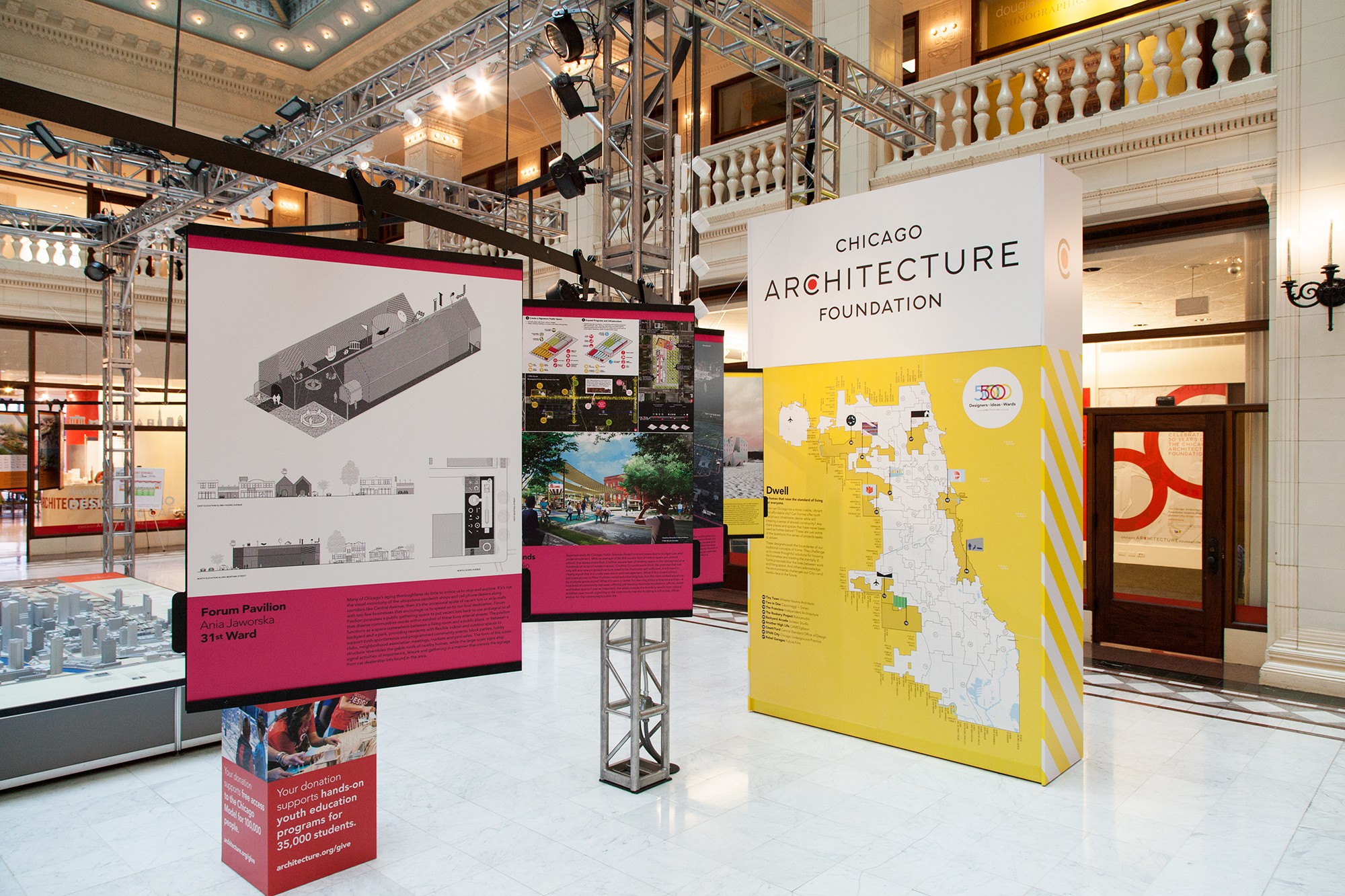 
2
Botas 66 USA Release Party
(SisterCity Studio Showroom, July 9)
Get your kicks from this Czech sneaker brand at their Chicago kickoff party, brought to the city by the SisterCity Studio.

4
Navy Pier Structural Walking Tour
(Navy Pier South Arcade, July 19)
AIA Chicago, Thornton Tomasetti and SEAOI team-up for this tour that goes deep into the mechanics of what keeps Navy Pier from collapsing under the weight of a million touristed footprints.

5
Urban Think + Drink
(Metropolitan Planning Council, July 14)
One of MPC’s occasional happy hour think tank throw-downs, this session focusing on why Minneapolis is leading the Midwest in population growth and what lessons it may hold for Chicago.