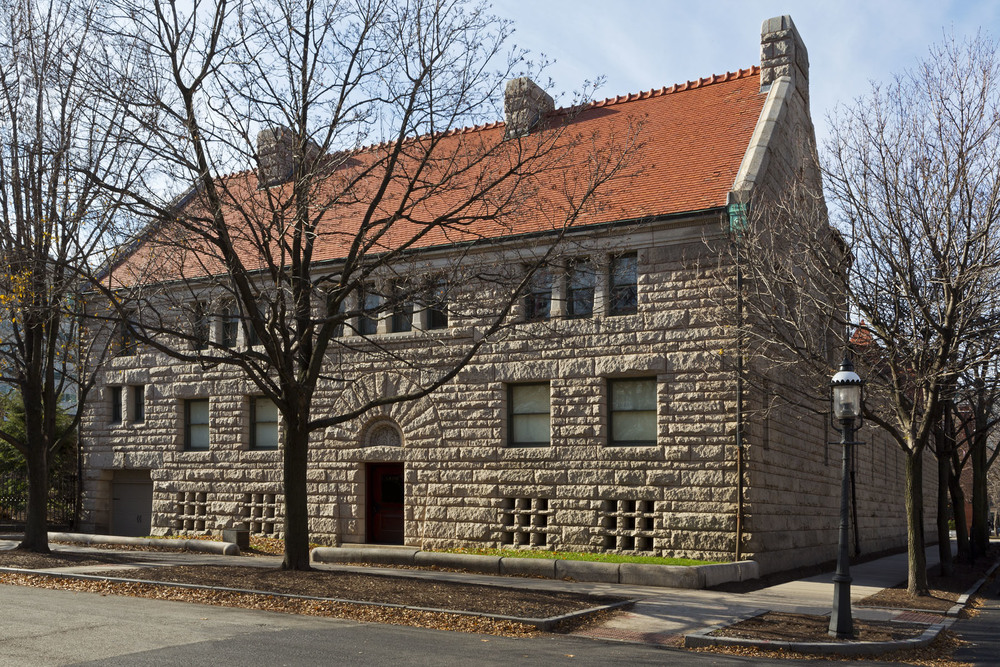 1
The Architecture of the Glessner House
(Glessner House Museum, September 17)
A special two-hour tour of the iconic H. H. Richardson-designed home that influenced Frank Lloyd Wright and Louis Sullivan and whose preservation spearheaded the formation of the Chicago Architecture Foundation.

5
Forgotten Chicago Walking Tour: Berwyn/Cicero
(September 18)
The invaluable Forgotten Chicago website will host a walking tour of Berwyn and Cicero. Worth breaking out comfortable walking shoes and heading to the ‘burbs for.