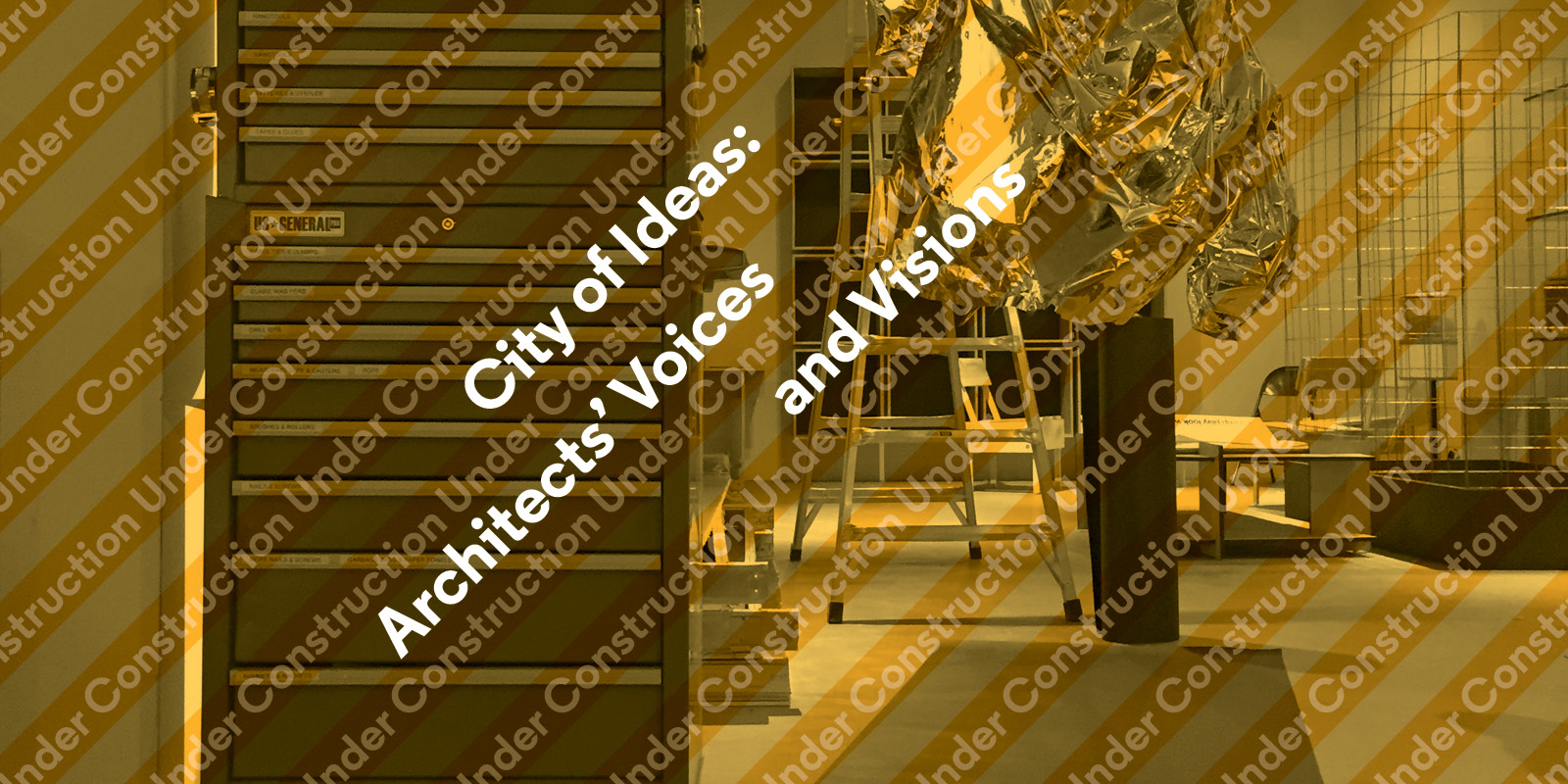 1
City of Ideas: Architects’ Voices and Visions
(Chicago Design Museum)
CDM’s latest exhibit gives voice to international and local architects in conversation with each other and their ideas.


2
“Erasures”—Nora Akawi
(Graham Foundation, November 17)
As part of the Graham’s continuing, “Every Building in Baghdad,” exhibit, Columbia University’s Nora Akawi comes to discuss “the role of the archive in the formation of alternative political and spatial imaginaries.”