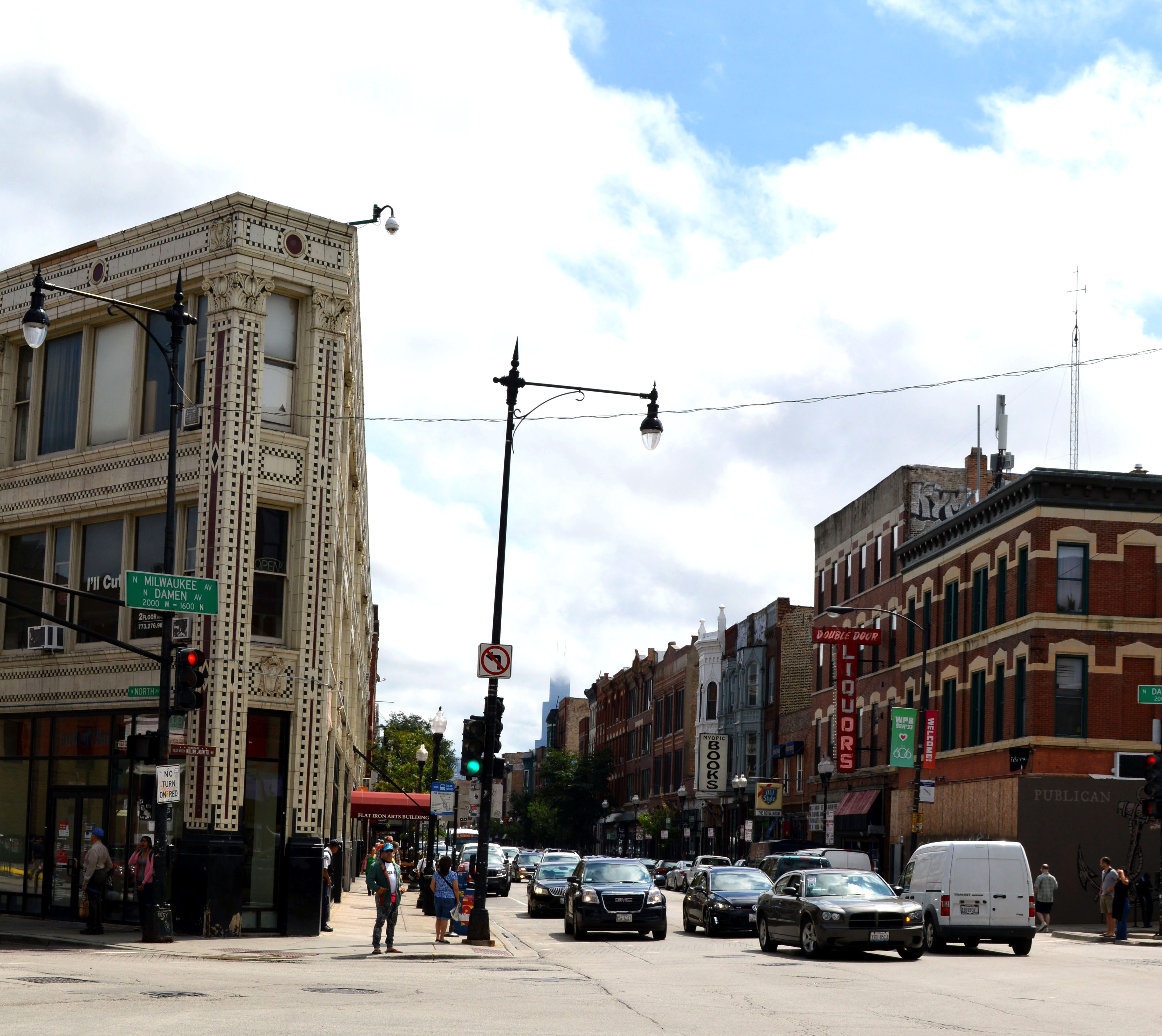 It is Friday evening on Milwaukee Avenue at Damen. Heading south from North Avenue your senses are filled with smells of donuts, tacos and hoppy beer while your eyes take in a variety of custom bicycles, t-shirts and tattoos. But as you continue walking, your eyes gaze upward. You spot white, terra cotta brick adorned with flowers, angels and serpent’s tails, Italianate stone lintels, pillars and parapets. On the same stretch you see cornices with the dates 1879, 1883, 1881, 1885 and 1887.

Unlike the ever-changing scene on the street below, the buildings on Milwaukee Avenue between North Avenue and Damen Avenue and Division Street (1600 N-1200 N) have stood largely intact for almost one-and-a-half centuries. In fact, a 2007 preliminary City of Chicago Landmark Designation Report states that of the estimated 151 structures, only twelve have been built after the 1990s. Much of the area was designated as a landmark in 2008. But the question is, how did this stretch avoid urban redevelopment and the wrecking ball, and why is it so vital to Chicago’s arts and urban culture?

While The Loop, Magnificent Mile and the Gold Coast may represent Chicago’s front lawn and garden areas, these blocks are akin to the side of the garage—close to downtown but out of the sights of politicians and developers.

Another reason may be its bohemian past. The area was settled largely by German and Scandinavian immigrants, many of whom brought their radical ideas with them. The buildings at 1550, 1501, 1464 and 1422-26 Milwaukee were erected in 1881, the same year striking street-car drivers on the Milwaukee Avenue Line clashed with police and the National Guard. Lucy Parsons, a former slave who is known as one of America’s most influential female union leaders and radicals, lived at 1129 North Milwaukee. The buildings at 1352, 1370, 1385, 1459 and 1534 North Milwaukee are listed as being built in 1886, the year of the Haymarket Riot. In 1887, Parson’s husband, Albert, a labor leader who published the anarchistic newspaper, The Alarm, was hanged along with four other men for their alleged involvement in the Haymarket bombing. There was little or no evidence linking the men to the crime. In protest, 200,000 mourners witnessed their funeral procession, which began at 1400 North Milwaukee Avenue. 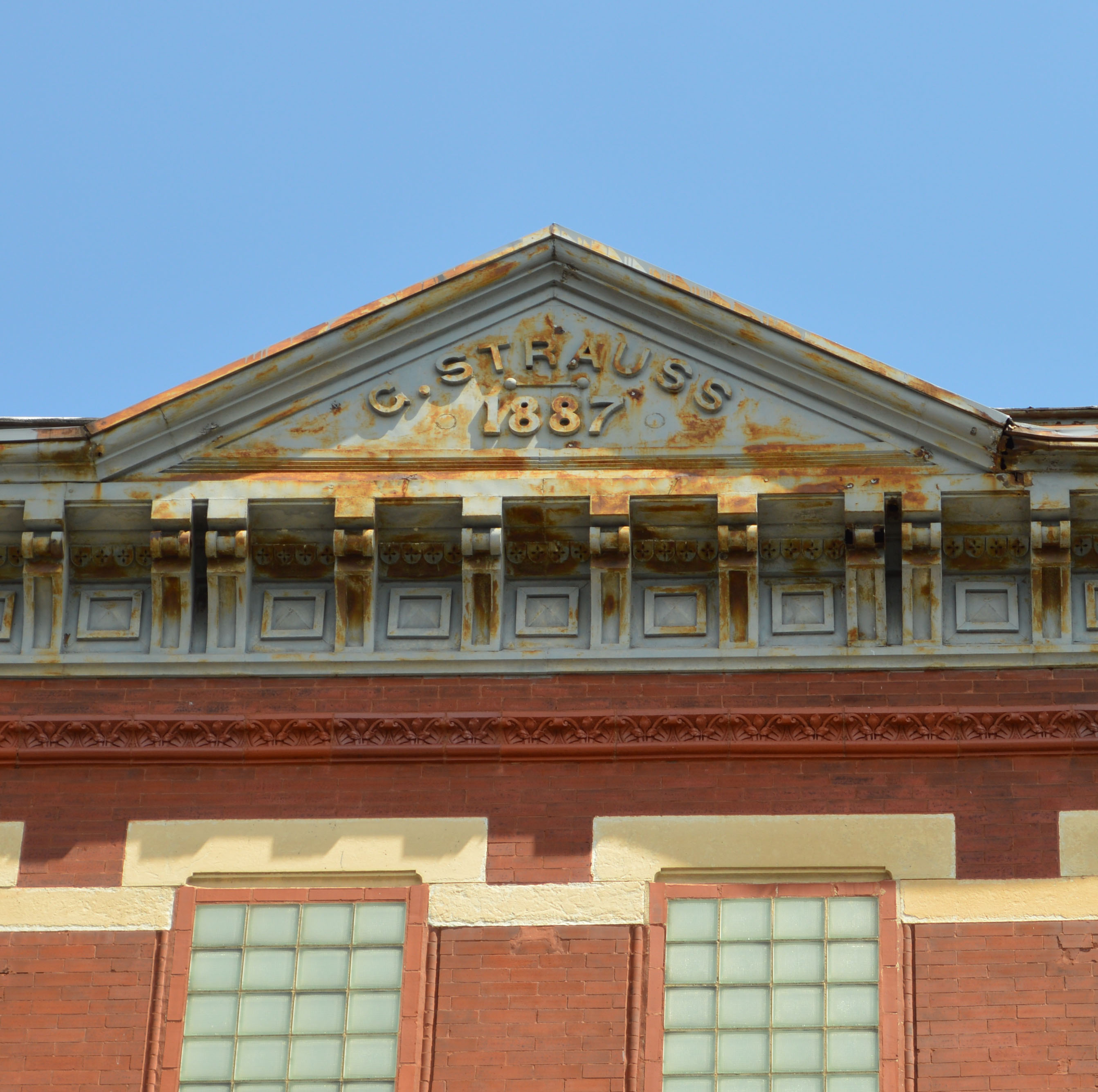 The stretch flourished during the 1890s. Cheaper than downtown, many businesses, including Wieboldt’s Department Store at 1275-95 North Milwaukee, opened. In 1912, the Home/Bell, a silent movie theater was built at 1539 North Milwaukee. This classical revival-style building now houses John Fluevog Shoes. By the 1890s, the area was referred to as “Polish Downtown.” The residents were chronicled by the area’s greatest artist, Nelson Algren, whose works are prominently featured at Myopic Books, 1564 North Milwaukee. For much of his life, Algren lived at 1958 West Evergreen Avenue, roughly two blocks west from where the Haymarket mourners assembled. His books, including “The Man with the Golden Arm,” “The Neon Wilderness” and the short story, “How The Devil Came Down Division Street,” feature the “drunks, pimps, prostitutes, freaks, drug addicts, prize fighters, corrupt politicians and hoodlums” in the neighborhood. The neighborhood may now be known for its craft beer, but in Algren’s era, Monday mornings were a time when bar owners used water hoses to rouse workers passed out on the sidewalk.

Suburban flight hastened changes to the area. In the 1970s, the gentrification of Lincoln Park forced many Hispanics into the area. According to Chicago journalist Martha Bayne, the percentage of Wicker Park residents that were Latino in 1960 was one percent. In 1970 that number jumped to thirty-nine percent.

The 1980s and nineties saw money pour into Lakeview and Lincoln Park, but while it was changing, the Milwaukee stretch still featured the type of gang and prostitution activity that scared off many yuppies. By the time the area began to boom in the early 2000s, the Commission on Chicago Landmarks had targeted what became “The Milwaukee Avenue District” in 2008.

Today the district is a cornucopia of architectural materials and styles. The most notable may be the white terra cotta brick at the Flat Iron Building at 1565-89 North Milwaukee. As home to dozens of galleries, studios and artists, many consider this to be the heart of the district. Shining terra cotta also adorns the Noel State Bank, now Walgreens, at 1601 Milwaukee, The Niederman Building at 1459, and structures at 1948 and 1520 North Milwaukee. The cornice of the former Rabinovitch and Ogus Millinery at 1308, features dazzling purple flowers, green stems and mythological faces jumping out of the glazed white clay.

The Italianate style, with its stone lintels, carved foliate ornaments and dentil molding can be seen at 1538, and at the street’s oldest structure at 1418-20, built in 1879. Corner turrets, projecting bays, gabled rooflines and varied textures and materials from the Queen Anne-style are featured at 1444, 1462 and 1560-64 North Milwaukee. With its Roman columns and dazzling cement cornice, the former People’s Gas Company Building at 1520 is an example of the Classical Revival style. Finally, the clean lines, symmetrical shapes and vertical orientation of the Art Deco era can be seen at 1366, 1463 and the Northwest Tower Building at 1606 North Milwaukee. 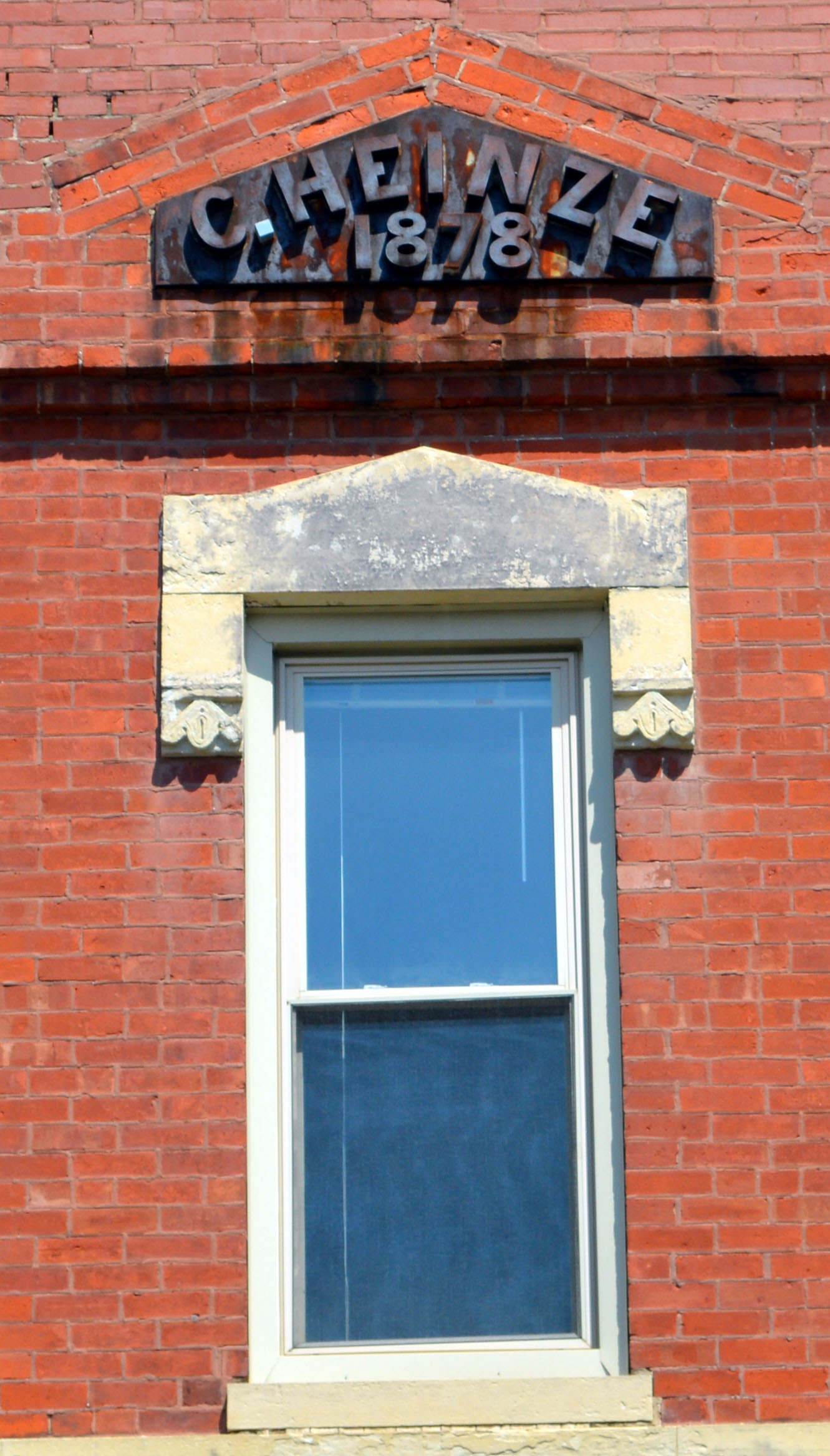 So next time you grab a burger, book or beer on Milwaukee and Damen, take a look up and realize that these buildings are not part of a strip mall, but Chicago history.