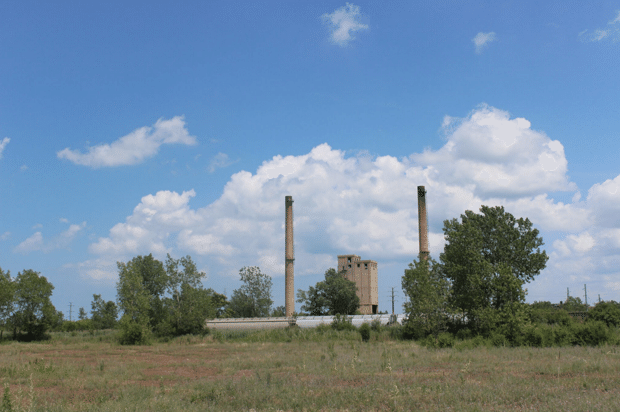 Top 5 Places and Spaces That Reminds Us That Chicago Endures, Whatever the Case
Pullman Historic District
Indian Boundary Lines Plaque, hidden behind a light box on the corner of Rogers Avenue and Clark Street
Grant Park (For 1968. For 2008.)
Sunset Cafe/Meyers Ace Hardware
The Lake
—Ben Schulman

The Biograph Theater, 2433 North Lincoln. Built 1914. Now Victory Gardens Theater.
Significant for its black and silver Art Deco marquee and ticket booth, which have been named to the National Registry of Historic Places. Also, the spot where John Dillinger was killed in 1934.

Central Park Theatre, 3535 West Roosevelt. Built 1917. Now the House of Prayer Church of God in Christ.
Significant for its two red, green and white towers and Italianate clay tile. Also, the first Chicago theater designed by Rapp and Rapp, who went on to design the Uptown, Riviera and many other Chicago theaters.