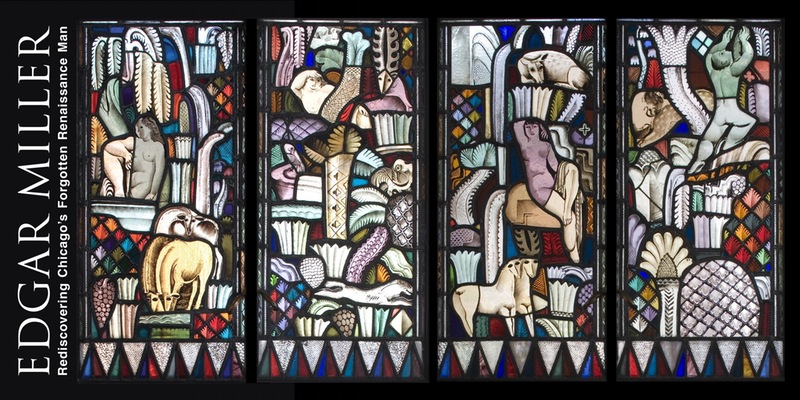 2
Talk with Charles Adler
(UIC School of Design, January 19)
Kickstarter co-founder Charles Adler visits UIC to discuss the many ways designers must work within and around constraints.

3
Design for 3D Printing with OnShape
(January 26)
Learn the basics of modeling software and obtain general knowhow to print out your very own 3D world.

5
Luftwerk: Corner of a Square
(Arts Club)
The garden of the Arts Club comes alive, by both day and night, in this (literally) illuminating project.