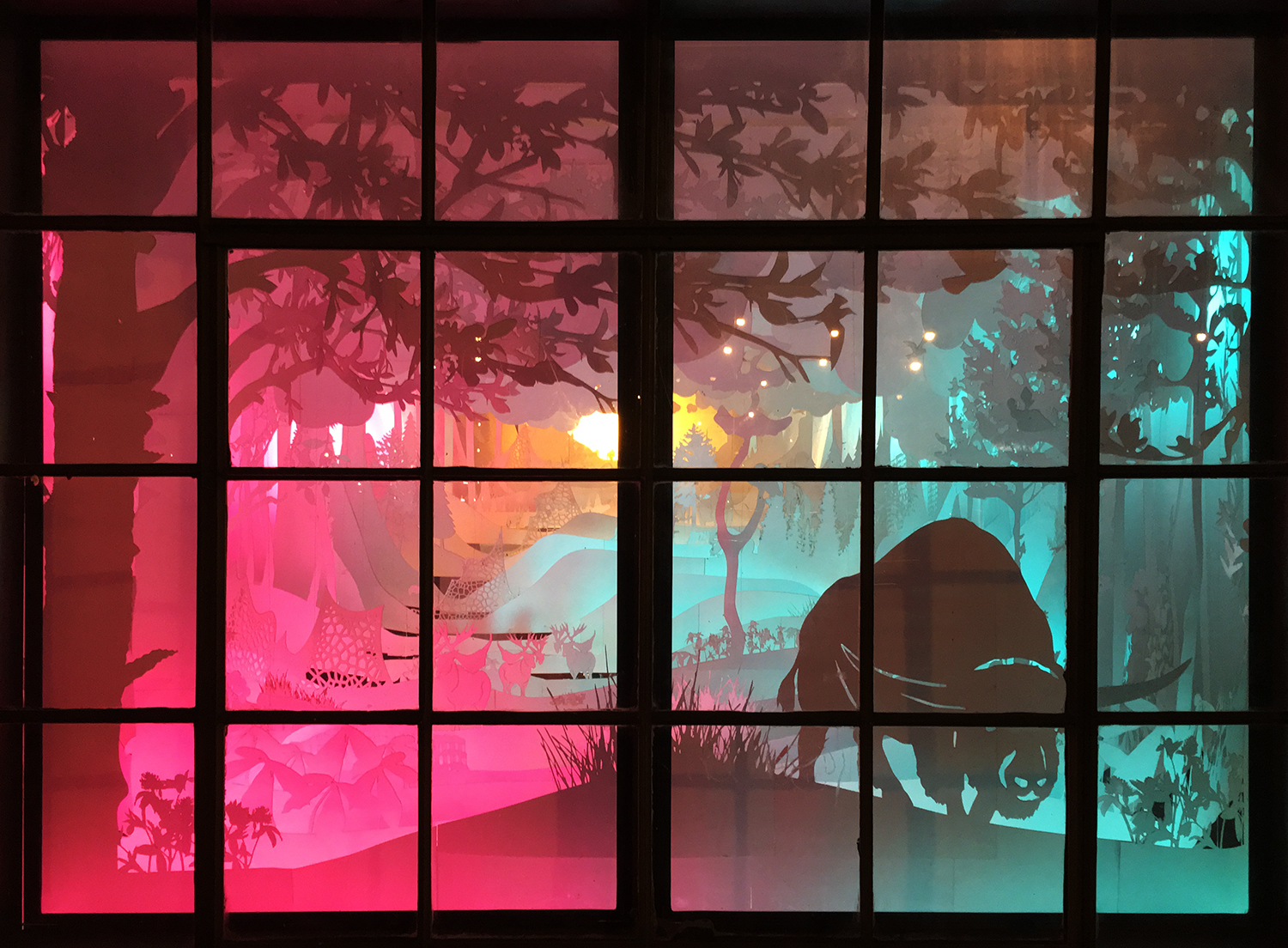 1
Ancient Age: An Endless Journey In Place
(Comfort Station, through February 19)
Ice Age dioramas take over the Comfort Station from the design and architectural duo John Clark and Taylor Holloway. (Note: Holloway is a sometime contributor to Newcity.)

2
L’Affichomania: The Passion for French Posters
(Driehaus Museum)
The poster of the Belle Époque era, foreshadowing much of modern advertising design to come, is showcased in this new exhibit from the Driehaus.