11
Christopher Jobson
Founder, Colossal
With Colossal, one enters a maelstrom where Jobson’s words weave around the central imagery of each post, and these images draw you in deeply. Compact writing opens rather than interprets and leaves one reading the images, pointing above all to the potency of work designed by human hands. Colossal is a clearinghouse for artists and expression, a site that serves as a repository for cutting criticism and a must-read pulse on the design world for practitioners, consumers and appreciators alike. His process is an assiduous consumption of hundreds of websites and submissions to fixate on but two or three uncommon projects that can both awe and open conversation for his vast community of readers.

12
Rick Valicenti
Founder and Design Director, Thirst
Valicenti is interested in the “currency born of innocence and energy embodied by the next generation.” A self-described “wisdom keeper” drawing from the pool of New Bauhaus, and one of the foremost champions of young designers working in the city (Valicenti was the curatorial mind behind the 2014 CHGO DSGN exhibit at the Cultural Center), Valicenti is yet inspired by the sincerity and creativity of social movements such as the Women’s March and its visual emblems. He explains that designers have a responsibility to amplify that energy, or else lose the essential value of work that resonates in a social continuum. Valicenti models the new archetype of the designer: that of the thoughtful worker, a leader in educating the next generation of designers, yet still entranced by his own curiosity and the possibilities of whimsy in his practice.

13
Sarah Herda
Director, Graham Foundation
Sarah Herda was seemingly everywhere in 2015, the last time Newcity assembled this list. Director of the Graham Foundation, Herda also curated the inaugural Chicago Architecture Biennial and now sits on the board for 2017’s installment, advising and overseeing planning, preparation and curator selection. Herda has streamlined individual and institutional grants, elevated the quality of exhibitions and sought to both physically and metaphorically open the foundation’s home—the Madlener House—to the public. Through her curatorial scholarship at Graham Foundation, Herda has showcased a heady and diverse mix of artists, architects, curators, scholars and writers while engendering an unmatched institutional amiability and inquisitiveness. Graham Foundation is unquestionably the elegant, cultured dame of Chicago’s architecture and design scene, largely above the fray and promulgating a purely intellectual manifestation of local and global architectural discourse. 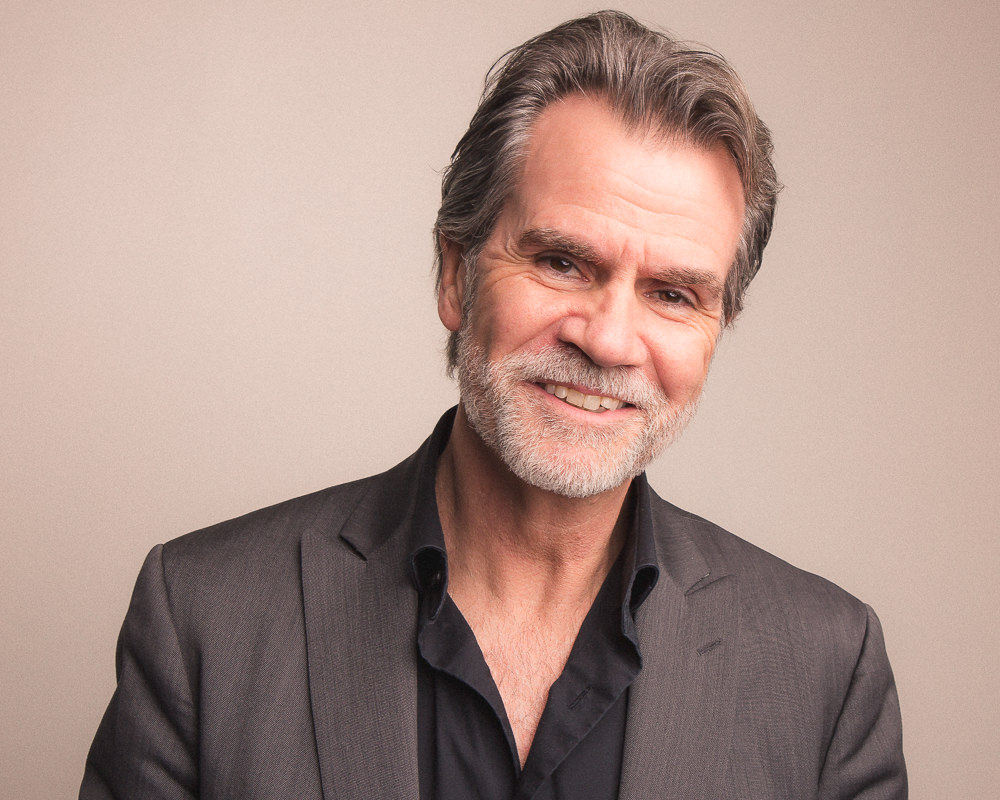 14
Dave Mason
Co-Founder, Cusp Conference
If you’ve ever looked around you and thought ”everything is done with intentionality,” then Mason is your man. In fact, the “design of everything” is practically a summation of the English-born Mason’s philosophy. In addition to his role as principal and strategy director of Multiple, Inc., Mason convenes the Cusp conference for a few days of the year each fall—an event he describes as “supercollider” for those in the design field. “Our presenters are most definitely innovators, leaders, thinkers and doers, and we believe in the power of design to facilitate change,” Mason says. “Through Cusp, we hope to promote the idea that design is not restricted to ‘designers’ and that it is a fundamentally human trait that has taken our species from developing the first stone tools to driving remote vehicles on Mars.” 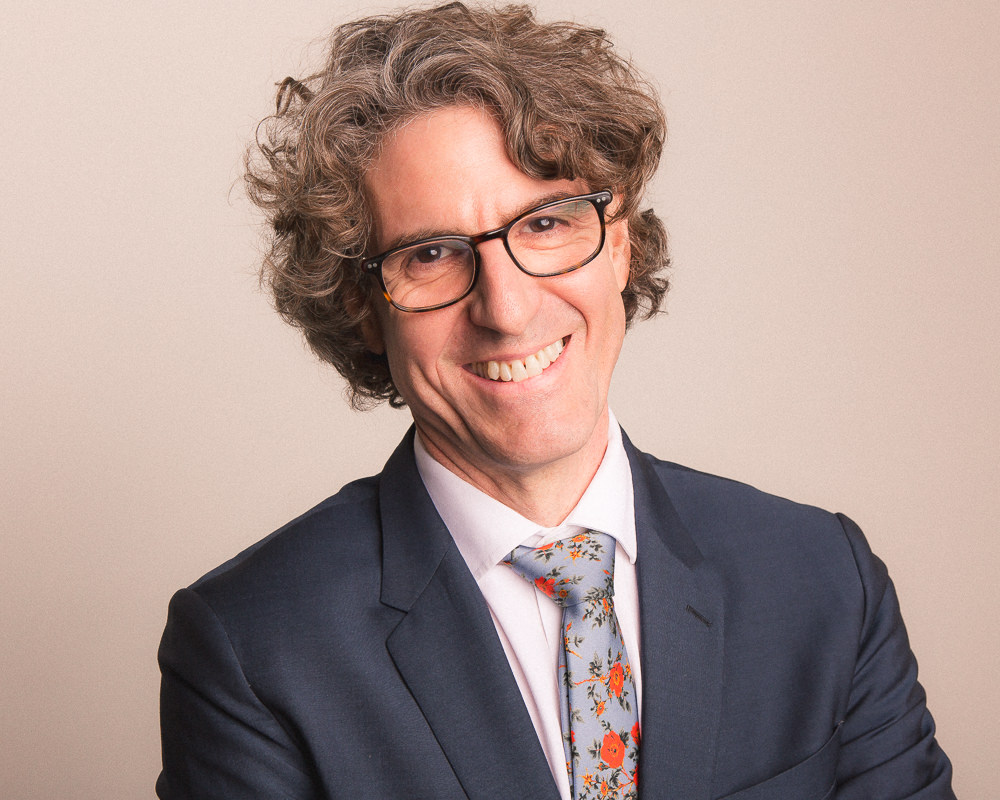 15
Richard Wright
President/CEO, Wright
If Chicago is perennially ranked second (or third) to New York or Los Angeles in almost every aspect of the art market, Wright auction house has probably the best claim to national leadership in the area of modern—particularly post World War II—design objects, where it has developed a reputation that equals or betters rivals Sotheby’s, Christie’s and Phillips de Pury. Richard Wright reports that after seventeen years in operation, his biggest challenges now involve adjusting to a shifting, broadening marketplace and new technologies. “Our strategy has changed to come up with more tightly curated sales, more content points,” he says. “We’re always looking for material that tells a story that hasn’t been told yet.” Case in point: auctioning the contents of New York’s famed Four Seasons restaurant, which brought in more than four million dollars, four times the original estimate.

16
Robert Somol
Director of the School of Architecture, University of Illinois at Chicago
Robert Somol’s tenure as director at UIC School of Architecture has seen the projective agenda of post-modernism reappropriated to inform a contemporary platform for emerging architecture practitioners and students. Ever the thinker, Somol’s deft application of soft power has encouraged a new generation of small practitioners and thinkers in Chicago. Somol has long advocated for injecting levity and humor into what is often a deadly serious profession, and while the current manifestation of this approach yields a nearly uniform style among faculty and students, his bifocal gaze toward the future and the past of architecture promise that this will soon change.

17
Jonathan Solomon
Director of Architecture, Interior Architecture and Designed Objects, School of the Art Institute of Chicago
An inveterate optimist in the power of public spaces to shape civic life, Solomon has transformed the School of the Art Institute of Chicago’s department of Architecture, Interior Architecture and Designed Objects in the nearly three years of his deanship. An academic who understands the realities of practice, Solomon is comfortable exploring the frequent dichotomies in architecture practice and education, willingly positioning SAIC (and himself via various writings, publications and seminars) between critical and popular practice, context and ideal, nuance and simplicity, the sacred space of academic thought and the profanity-laced reality of architectural practice. Under Solomon, SAIC has refined its pedagogy to teach a contextually and urbanism informed yet no less experimental architecture, one which he hopes will prepare students to reform the practice of architecture from within the profession, as well as it prepares future educators to inhabit SAIC’s new ivory tower in Homan Square. 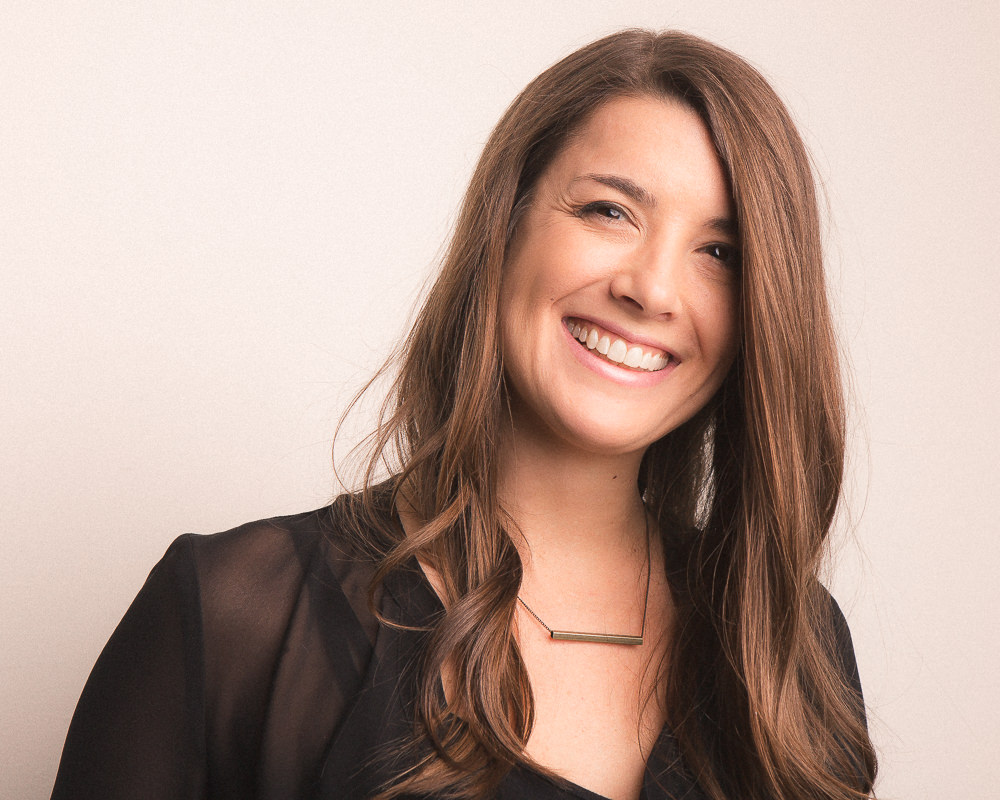 18
Kim Knoll
Founding Partner + Designer, Knoed Creative
For Kim Knoll, everything is about attitude. When at twenty-five she found herself unemployed and back at home with her mom, she knew she wouldn’t give up. Within the past six years she became co-founder of Knoed Creative, working with startups around the globe and hosting over forty local Creative Mornings events since 2013. Whether planning the well-known breakfast lecture series for the creative community, turning small-business visions into something tangible with her partner Kyle Eertmoed, or painting on the side, her purpose remains strong: thoughtful strategy, wide-eyed creativity and a big smile. ”For me, inspiration comes from a concept or strategy. Without either, I would stare at a blank screen and feel lost,” she says. Through the ups and downs she’s learned one thing: “Just work hard, push yourself and be nice.”

19
Greg Lunceford
Curator of Exhibitions, Chicago Department of Cultural Affairs and Special Events
The work of Greg Lunceford, curator of exhibitions at Chicago’s Department of Cultural Affairs and Special Events, is ephemeral. His curatorial productions at the Cultural Center are on display for an average of three months, though he sometimes spends years producing the exhibitions. He says “yes” to a lot of proposals, knowing his role is to provide a platform. While the Cultural Center, beautiful and free to the public, is a wonderful venue, Lunceford is often motivated by a thought in bringing art and design to more communities in Chicago: “How do I get to them?” 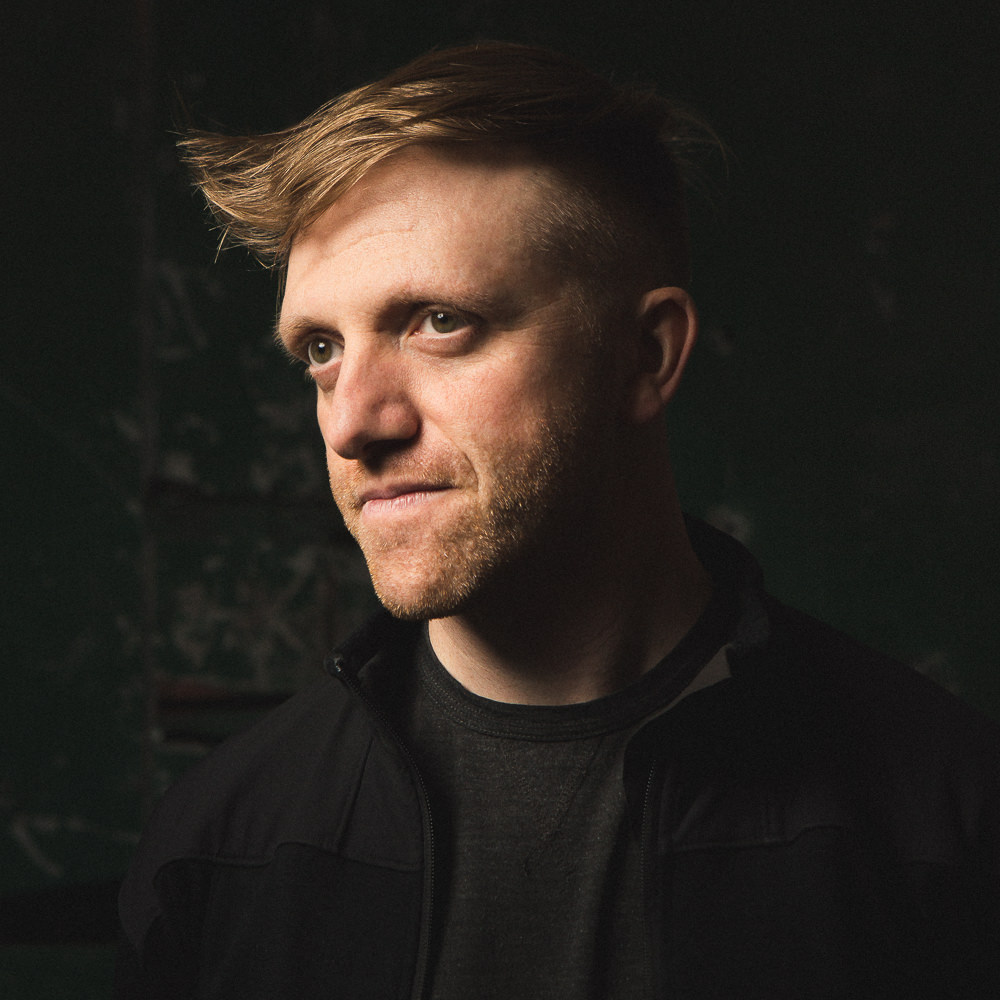 20
Charles Adler
Founder, Center for Lost Arts
Being a co-founder of Kickstarter may stand out on his resume, but it’s Adler’s ability to create the conditions and places that connect people, and more importantly, see their projects go from seed to root, that is his lasting accomplishment. Adler now heads up Lost Arts, the multi-pronged entrepreneurial lab-cum-workshop-cum-creative-mad-scientist-hangout that is quickly becoming one of the city’s hubs of innovation across many sectors. “Charles is a critical element of the Chicago design community,” says Tanner Woodford, the executive director of the Chicago Design Museum, where Adler serves on the board. “[He is] providing an open platform for entrepreneurs, artists and other creatives to work and experiment.”