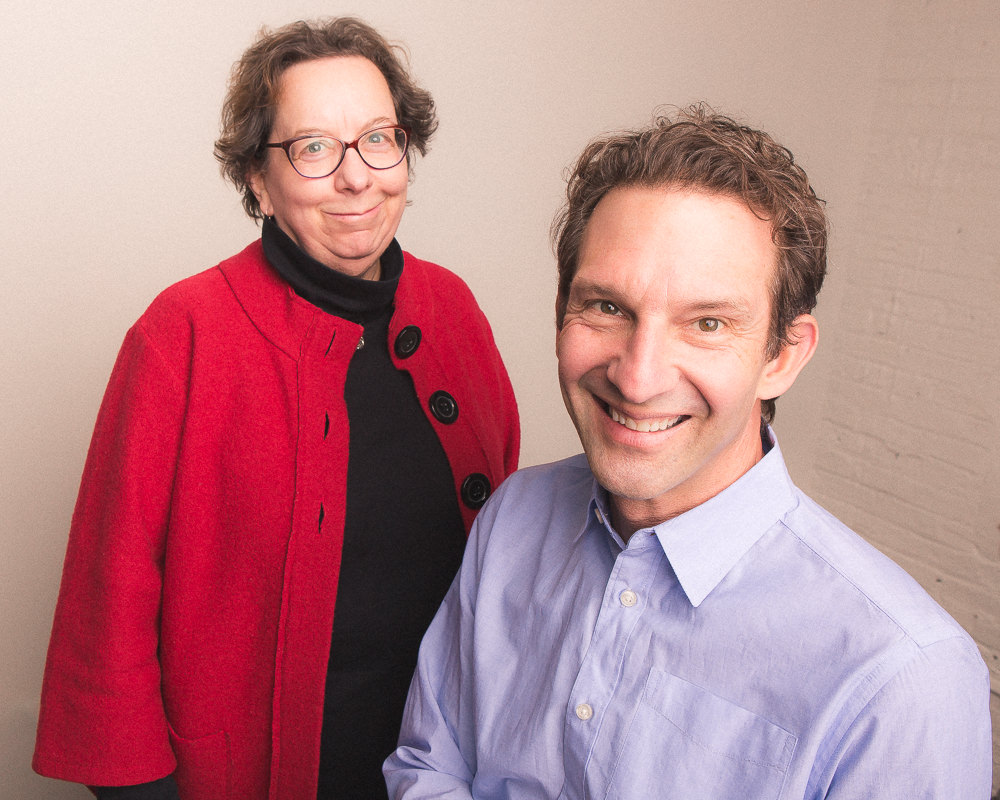 21
Zurich Esposito and Joan Pomaranc
Executive Vice President and Program Director, AIA Chicago
How integral are Zurich Esposito and Joan Pomaranc to the success of the Chicago chapter of the American Institute of Architects, the nation’s second largest of the national 90,000-member organization? Both non-architects were distinguished by the board of directors as honorary members. Esposito, the executive vice president, represents the organization publicly and is responsible for the execution of its mission and initiatives. Pomaranc is the institutional heart, bringing encyclopedic knowledge of the entire canon of Chicago’s architectural history, and an eagerness to see every architect succeed in every circumstance. Together, they underpin the organization’s efforts to use architecture as a means for building better communities, whether it be leading efforts to prototype Tiny Homes as an affordable housing solution, opposing AIA National’s seeming willingness to support President Trump’s infrastructure program, or elevating, as Esposito says, “the importance of public buildings, schools, community centers and playspaces that activate communities.” 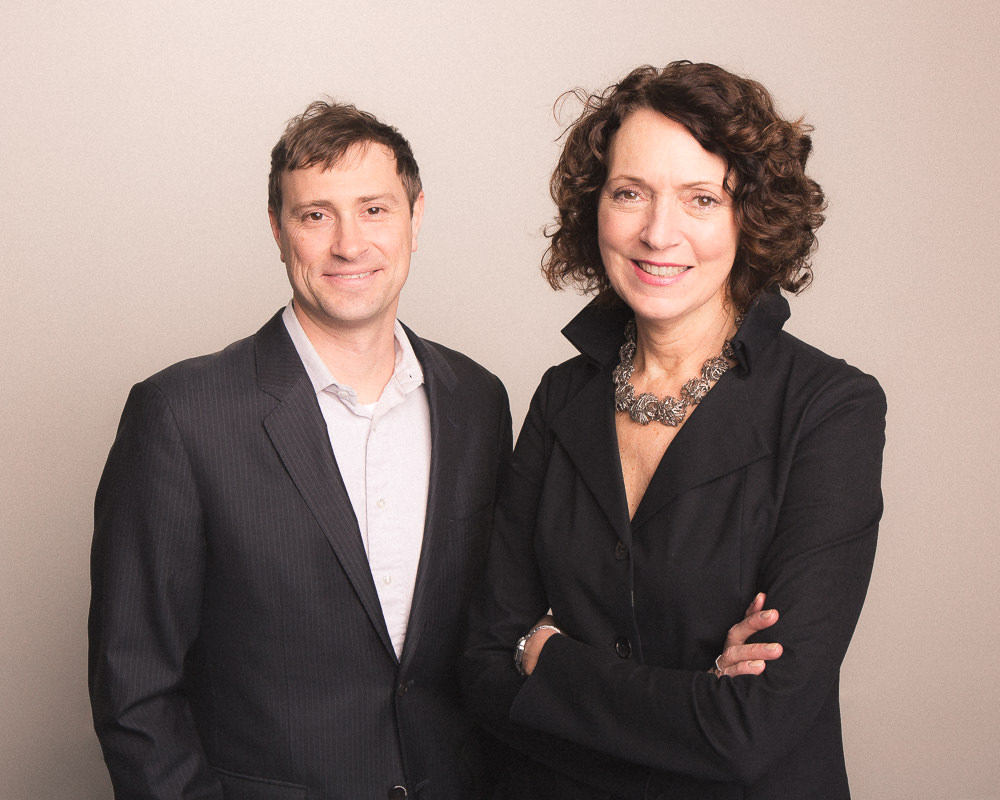 22
Lynn Osmond and Michael Wood
President/CEO and Senior Director of Program Strategy, Chicago Architecture Foundation
Lynn Osmond, president and CEO of the Chicago Architecture Foundation, and Michael Wood, senior director of program strategy, strive to develop our appreciation of Chicago’s existing environment. Wood writes that, “we help people see that the designer’s care and ingenuity is all around them.” Osmond has been head of CAF for over twenty years, which now serves half a million visitors annually. Wood joined CAF in 2010 to head the new Association of Architecture Organizations. AAO hosts the Design Matters Conference, the largest meeting of those working in design education. 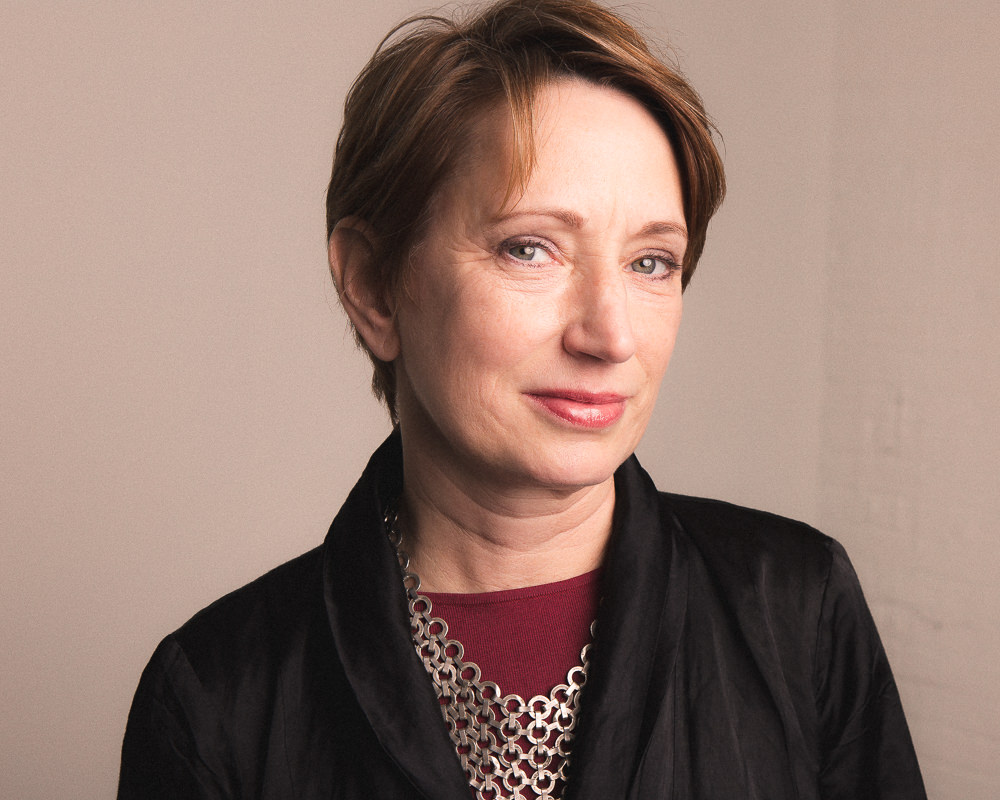 23
Elizabeth Kelley
Public Art Administrator, Chicago Transit Authority
Elizabeth Kelley has served as arts administrator for more than eighteen years in Chicago, first for the city, and since 2012, as public art administrator for the Chicago Transit Authority. With the CTA, among other projects, Kelley has incorporated public art on the Red Line south of the Cermak-Chinatown station. “The stations are located in the center of the Dan Ryan expressway, which made the space feel cold, empty and unremarkable,” she says. The artwork has also made a visual connection between the stations and the communities that were separated by the construction of the highway. Her work highlights the need to bridge the design divide between utilitarian and beautiful, infrastructure and asset.

24
Cindy Pritzker
Co-Founder, Pritzker Architecture Prize
Cindy Pritzker is the matriarch of one of Chicago’s most powerful and influential clans, and occupies one of the greatest positions in the city—or at least her image does: the distinctive Andy Warhol silkscreen portrait is the only artwork at Cindy’s—the restaurant atop her son John’s Chicago Athletic Association hotel that opened in 2015 on Michigan Avenue. Pritzker, most widely known for the Hyatt hotel brand her family established, is perhaps more (justly) associated with the support of literacy and the city’s libraries, but her most lasting contribution to the role of design as a core tenet of Chicago’s cultural might remains as the force behind the family foundation’s architecture prize, the world’s leading accolade in architecture. The prestige of the award cements Chicago’s place as a global capital of architecture.

25
Janel Laban
Executive Editor, Apartment Therapy
Janel Laban is working “at the dreamiest of dream jobs,” as she calls it. As the executive editor of Apartment Therapy since 2006 and author of “Apartment Therapy Complete and Happy Home” with the popular home-design website’s founder Maxwell Ryan, she understands the importance of a beautiful, well-organized home, and she knows how to pass her wisdom to others. From step-by-step home-design tips and DIY space makeovers, to side projects, to lifestyle advice, Laban is a font of resources and guidance—a form of therapy, only for your living space. 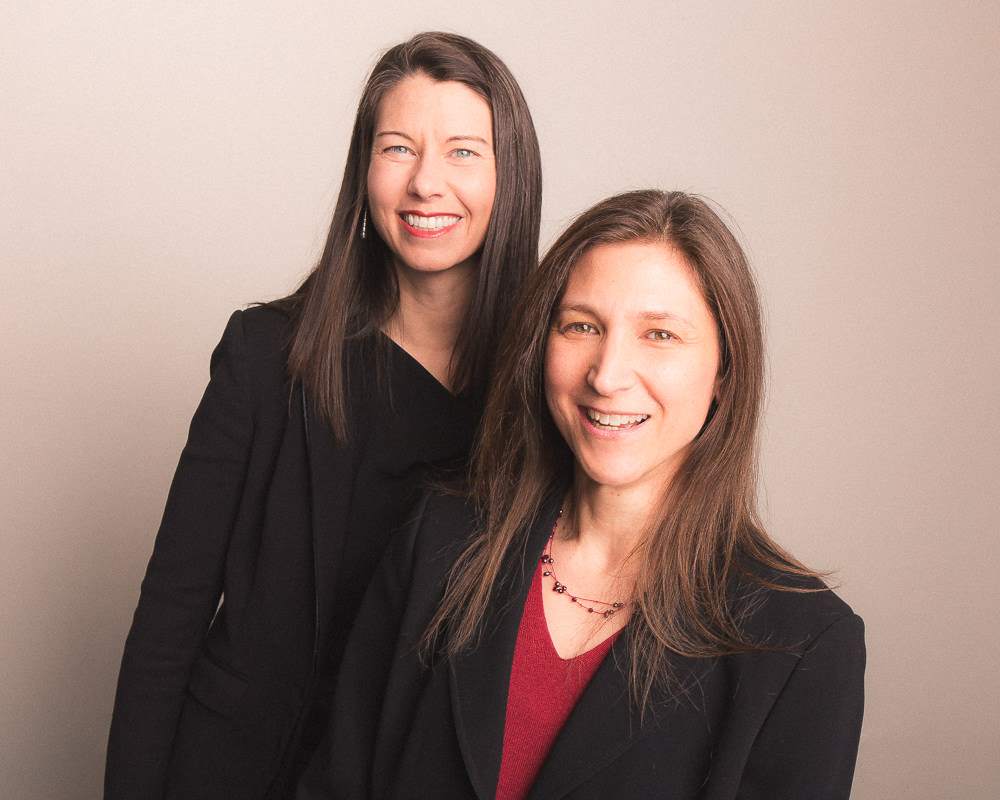 26
Bonnie McDonald and Lisa DiChiera
President and Director of Advocacy, Landmarks Illinois
At Landmarks Illinois, Bonnie McDonald and Lisa DiChiera work together to preserve our historic structures. McDonald has been president and CEO since 2012 and DiChiera has been director of advocacy since 2003. Much of their work is outside of the public eye, developing plans with owners that both reuse historic buildings and do so in a way that makes economic sense. Bonnie, Lisa and Landmarks Illinois are now doing the unsexy, but vital, work of defending the federal historic tax credit being targeted for elimination. The Chicago Athletic Association and Rosenwald Courts would most likely not have been rehabilitated without this credit.

27
Andrea Reynders and Tonya Gross
Director of Design and Executive Director, Chicago Fashion Incubator (CFI)
Did you know that Chicago is home to one of the few incubators in the country dedicated to the development of fashion entrepreneurs? “Chicago’s creative and entrepreneurial community is very special, says Chicago Fashion Incubator director of design Andrea Reynders. “Like an oasis between two coasts, its nurturing environment lies away from the relentless, competitive and commercial. It is like being in a bedrock foundation of personal identity,” she says. The CFI helps local aspiring fashion designers build sustainable businesses of global influence. Tonya Gross, the CFI executive director and former director of fashion and culinary programs at the city’s Department of Cultural Affairs and Special Events, adds, “It’s an incredibly dynamic city. The cool thing is that no one expects anything from us (in fashion) here out of Chicago.” 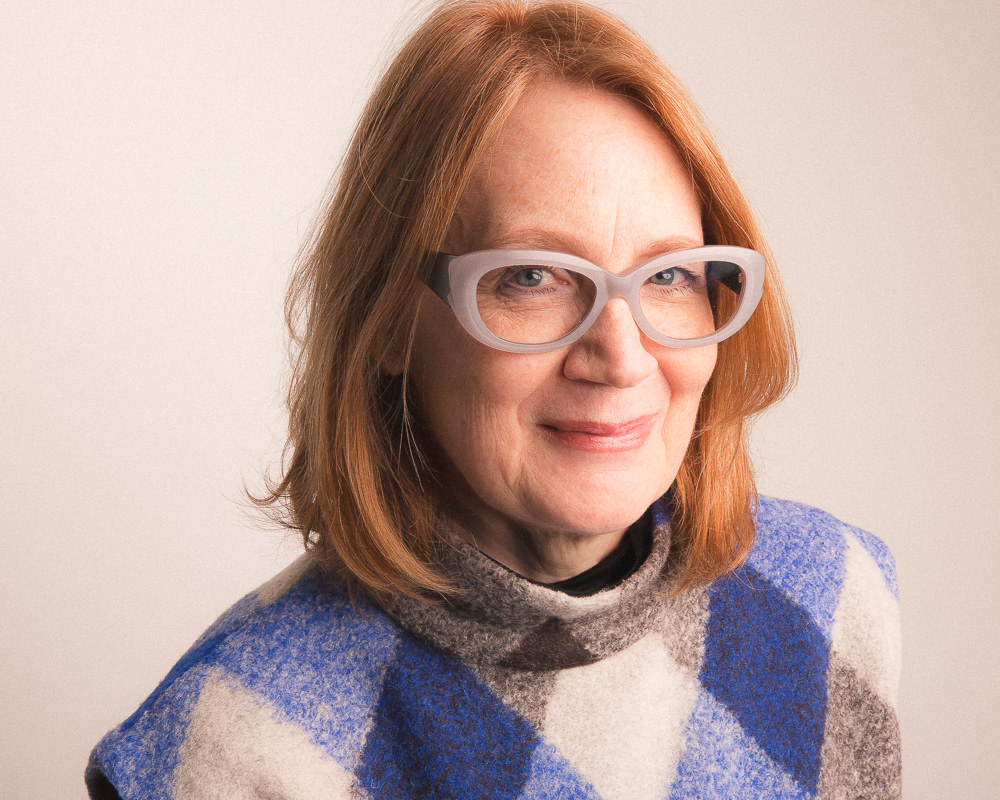 28
Marcia Lausen
Director of the School of Design, University of Illinois at Chicago
A 2015 recipient of the AIGA Medal from the American Institute of Graphic Arts, this Fort Wayne, Indiana native came to Chicago by way of Yale, bringing a design-can-do-better attitude as evidenced in her work with Design for Democracy after the 2000 election to help provide ballot design less susceptible to error and hanging chads. Today, she not only heads up the UIC School of Design, but also continues to balance her directorship with her partnership role in design firm, Studio/lab. Lausen can count clients such as the Alzheimer’s Association, Motorola and Steelcase, but it’s her efforts to innovate in her pedagogical approach that might carry the most influence. “In the fall of 2018 we will launch a Bachelor of Arts in Design (BA in Design) degree,” says Lausen. “This will have a humanities focus with studio courses in Design Research, Graphic Design and Industrial Design. It will allow students to transfer from other institutions or from within UIC to complete an undergraduate degree in the UIC School of Design.”

29
Emmanuel Pratt
Executive Director, Sweet Water Foundation
Emmanuel Pratt has extensive training in architecture and urban planning. He’s currently a Loeb Fellow at the Harvard University Graduate School of Design, but his work moves beyond policy to execute the practical and the meaningful. He does this as the co-founder and executive director of the Sweet Water Foundation. Active in Milwaukee and Chicago, the Sweet Water Foundation combines the reuse of land in disinvested neighborhoods, urban agriculture and work experience and design training for youth. In short, it is an experiment in community-building, economic development and the raising of our community’s children.

30
Kim Coventry
Executive Director, Driehaus Foundation
Richard H. Driehaus and Kim Coventry work as a team at the eponymous Richard H. Driehaus Foundation. Driehaus, the successful capital investment manager, provides the vision (and funding) and Coventry, the execution. The foundation supports historic preservation and high-quality design and improvements to Chicago communities. It also promotes valuing of this work through the Local Initiatives Support Corporation Chicago Neighborhood Development Awards. Driehaus believes that “humans respond to design that responds to them. Everyone deserves good design.” Coventry joined the foundation in January 2014 as executive director and vice president, having previously headed a consulting firm for more than twenty years.