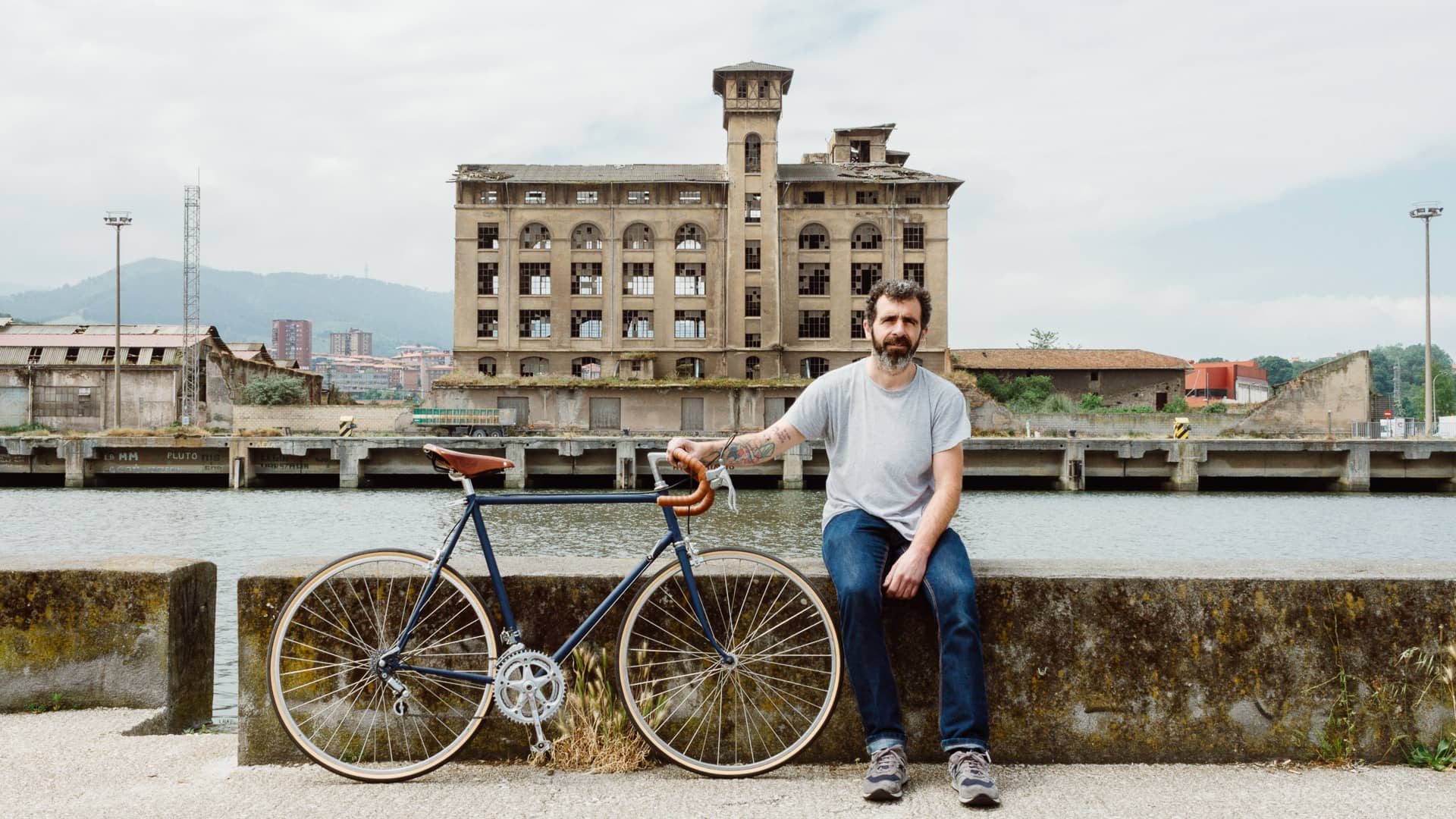 2
August Fiedler and The Stately Interiors of the 1870s and 1880s
(Glessner House, April 13)
The art historian Rolf Achilles will deliver a lecture on the interior design styles and trends of several of Chicago’s Gilded Age mansions.

4
Urban Think & Drink: Force of Nature
(Metropolitan Planning Council, April 20)
Celebrate Earth Day getting to know the story behind The Nature Conservancy and its founder, George Fell, a Richard Nickel of environmentalism.