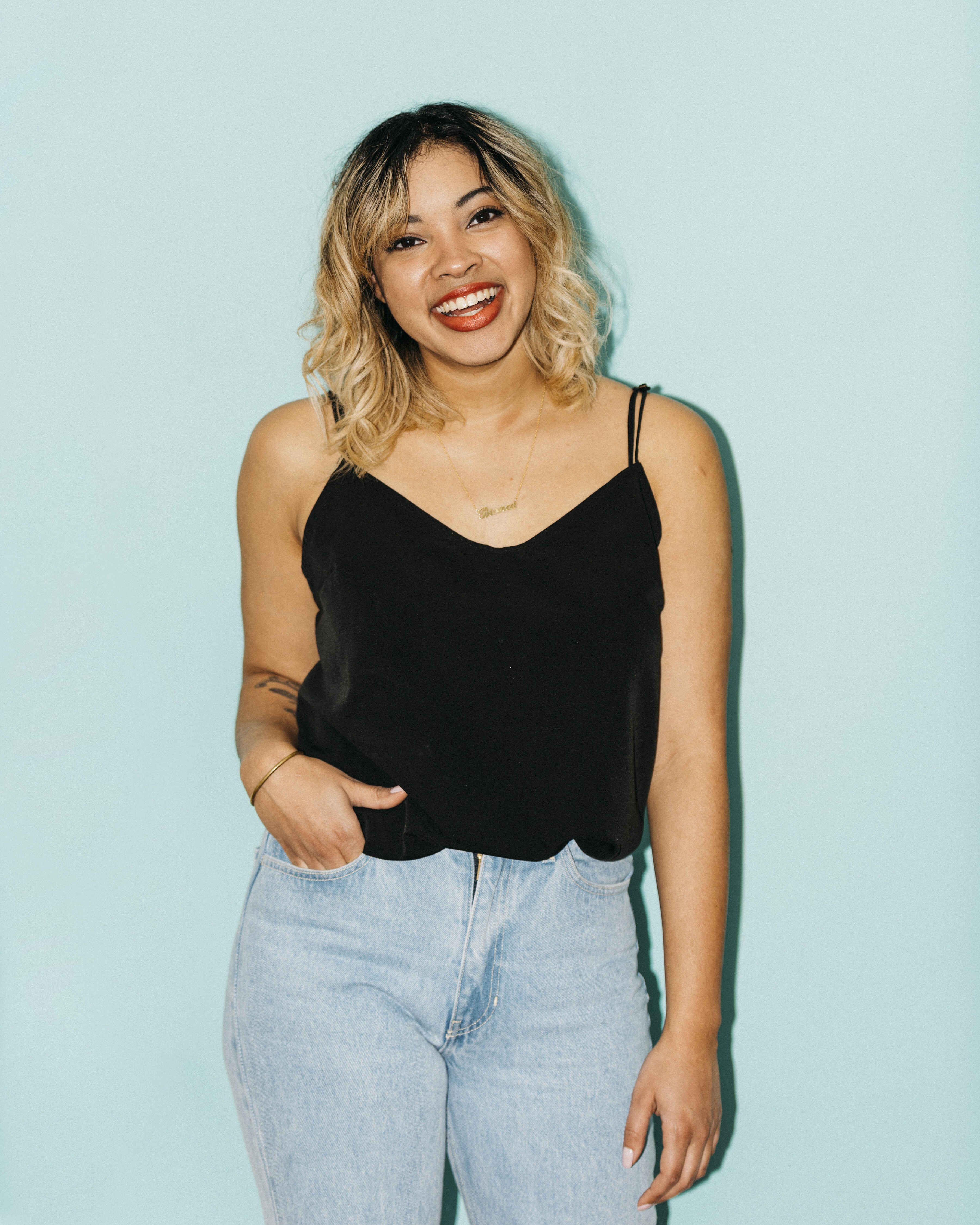 Not too long ago, walking home late at night, a girl wearing a bordeaux-colored jacket with a white “1994” inscription caught my attention. Running over to her to say, “Hey, do you mind if we walk together?” she turned and said, “No problem.” I learned her name is Bianca Betancourt, and she told me of a project of hers, Circus Magazine, that she has been working on for the past five years. Betancourt is the magazine’s founder and editor.

Circus aims to bring together art, community and artists sharing an empowering message, showcasing the defiant artist, the trending and the undiscovered through style, fashion, design and culture at large. Recently, Circus held a release party in Los Angeles, hosted events in Chicago and celebrated the publication of its first print issue.

“When I had the idea [for Circus], I was eighteen and a freshman in college,” Betancourt says. “I’ve always been an avid magazine reader and became obsessed with how writers, photographers and editors came together to tell a story. When I came to Chicago for college I realized how little content I was getting, and realized that all this time I was mostly just looking at ads. This is when I got into indie magazines and delved into Cherry Bombe, Kinfolk, Gentlewoman, etc.; in short beautiful publications with beautiful stories and visuals.”

Betancourt kept developing her voice through journalism studies, yet she came to realize how shallow the media industry is.  “I was a very young writer and was not sure what my voice was as a writer, but I knew I was inspired by Chicago and I wanted Circus to reflect that,” she says.

Betancourt began working on what would become Circus to address what she saw as a lack of honest content—and excessive ads—in magazine culture. Hannah Black, graphic designer, wardrobe stylist and creative director of The IN Mag has collaborated with Circus and stresses how important it is for artists to have, “a beautiful, well-curated platform that is not for any one type of artist.” Black says of Circus that, “All are welcomed with open arms and that energy is definitely felt and necessary in Chicago, which can be such a segregated and segmented place.” 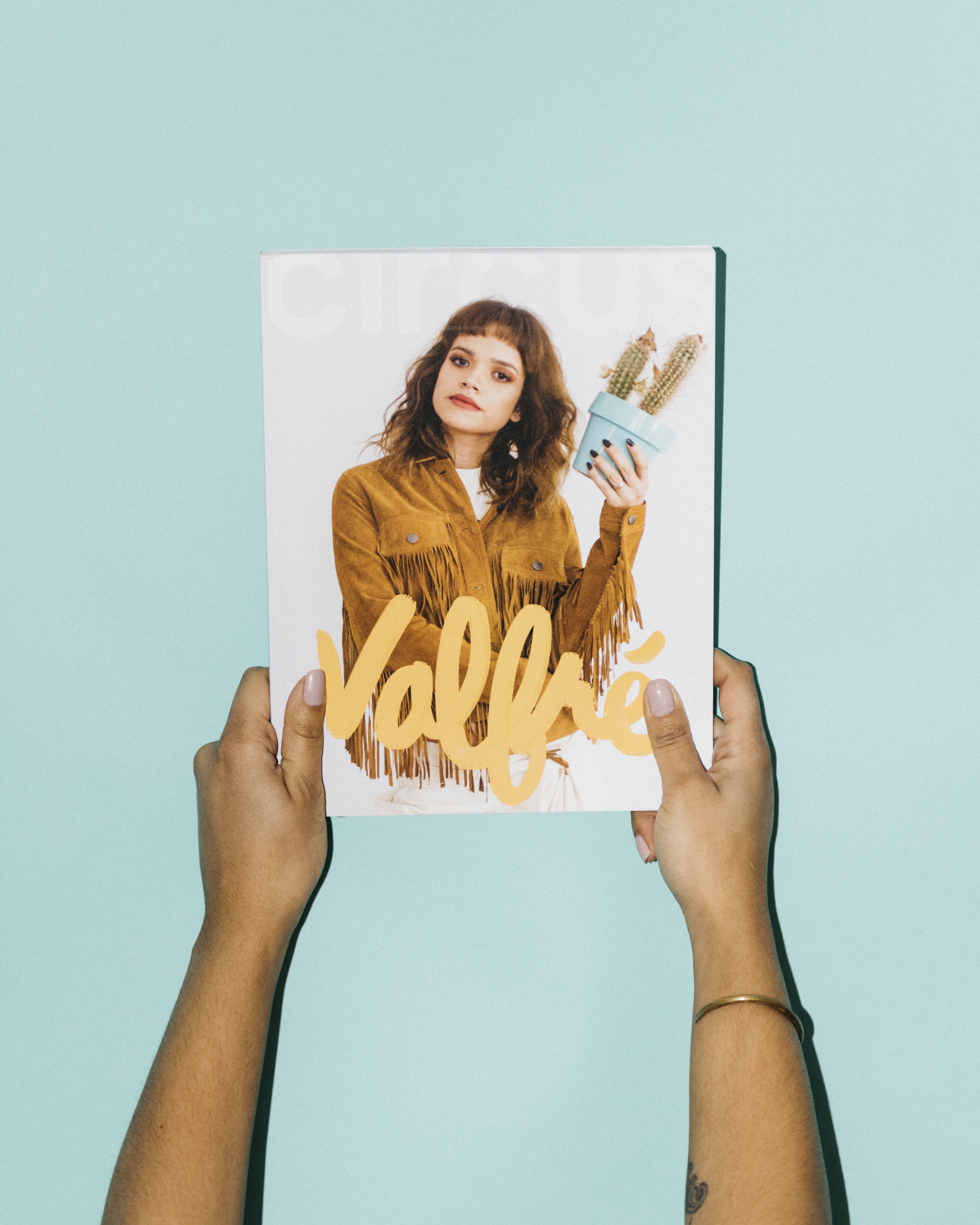 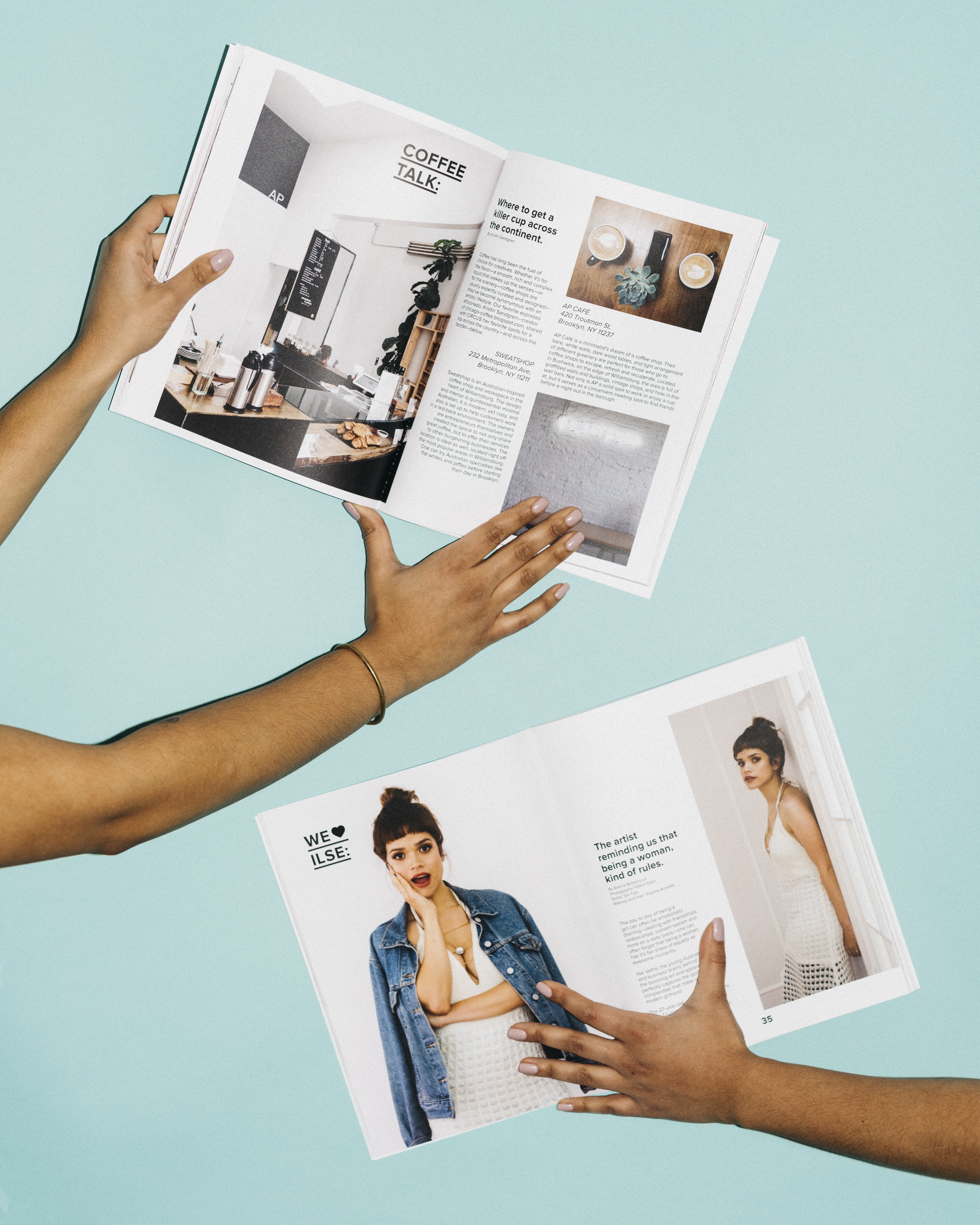 Betancourt emphasizes that Circus is not a magazine for “minority artists”; rather, it is a magazine that highlights artists who are consistently doing amazing things. It is those artists who give content to the pieces featured. “At Circus, we ask ourselves who are the more interesting artists right now, and it just so happens that the great majority of those artists are minorities and women,” she says.

Liz Fang, a fashion photographer and visual artist who has photographed fashion stories for Circus, adds “Circus Magazine manages to remain objective and evaluate artists based on the unique quality and direction of their work. The magazine features ‘defiant’ designers who openly resist our normative society and are using art as a political tool to discuss difficult topics including: violence, racism, sexism and genderism. Circus Magazine gives these artists a platform to voice their beliefs.”

Circus aims to translate that platform from the written word—be it printed or digital—into physical reality, with the development of an interactive space that is scheduled to open later this year. The studio will function as part office, gallery and retail space in an effort to interact with the design, art and fashion community, while offering a space for artists to gather and show their work. “I want to break the segregation and politics here in the art world in Chicago,” Betancourt says. “I want artists from Chicago to be on par with New York, Los Angeles, UK artists. We have amazing artists here in Chicago who tend to leave, [so] opening the studio is part of my effort to keep them here.”