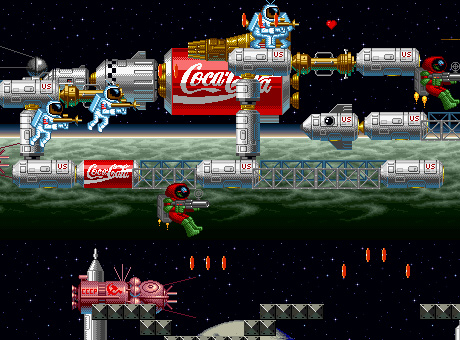 It’s all fun and games at the Chicago Design Museum. Creating an immersive experience that spans game design history since its origins, its upcoming “Hey Play!” exhibition provides a unique experience that broadens the understanding of the industry—its past, present and future. “People aren’t going to see things like Pac-Man or Pokémon,” explain the show’s curators and DePaul University School of Design faculty, Brian Schrank and LeAnne Wagner, “but a broad range of play experiences they may not be familiar with. The pieces take diverse physical forms from cardboard-box interfaces, virtual-reality headsets, and entire hallways demonstrating how game design is a medium of self-expression, social change, cybernetic spiritual practice and formal aesthetics among others.” Sharing decades of experience between design, education and game development, the curator duo talks about designing the upcoming exhibition, their future of the game industry, and their ultimate goal in bringing “Hey Play!” to the ChiDM at this moment in time. The best part? All the pieces in the exhibit are playable! 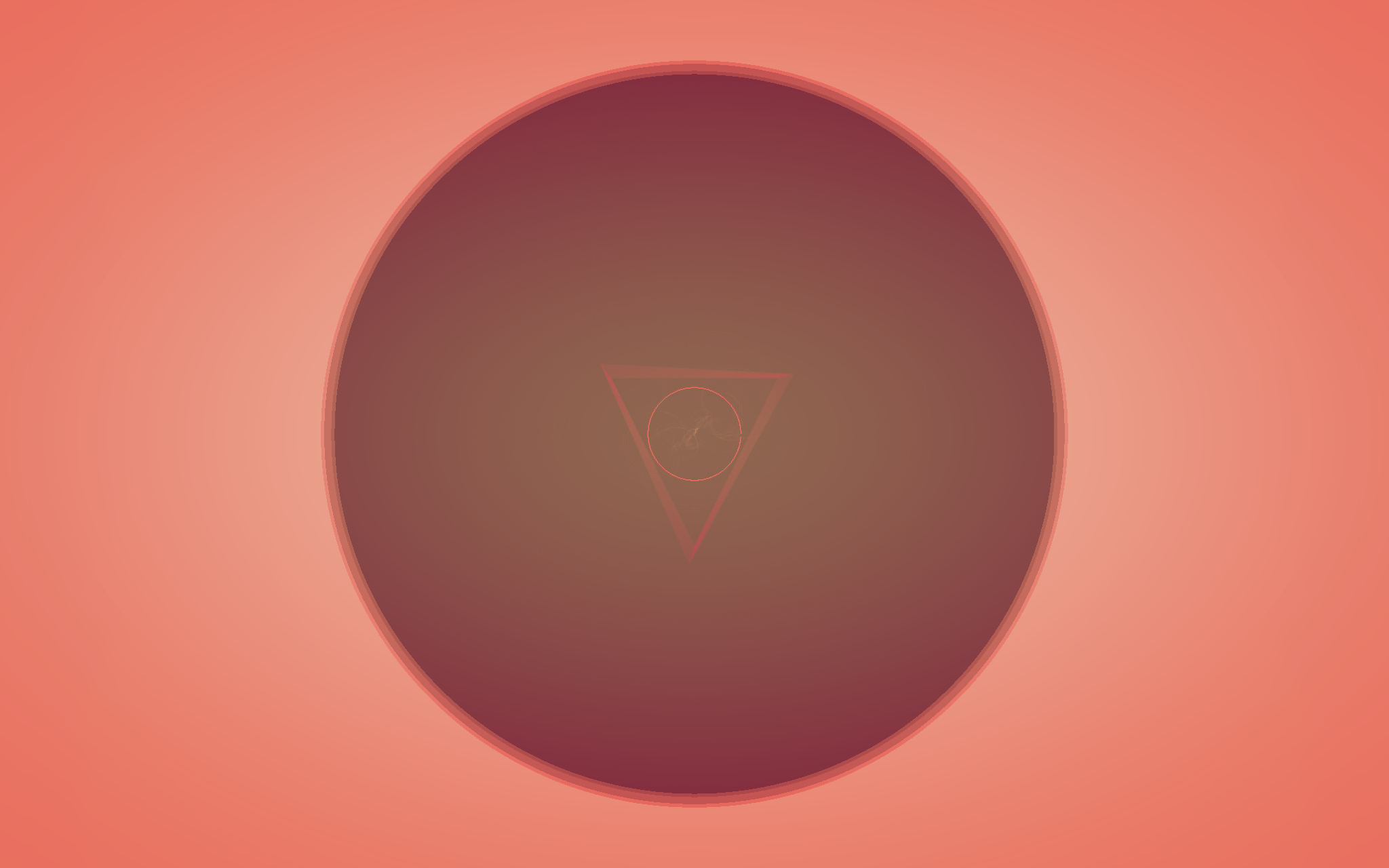 From SoundSelf by Robin Arnott

Let’s talk a little about the exhibition, its architecture within the museum space, and as an effort to document, preserve and archive the history of the game industry.
Games are rich, dynamic medium that live in consoles and controllers as much as they do our own bodies, minds and social relationships. There is so much happening in the world of games beyond what we see in the major advertising markets. Independent artists are making games about challenges they face in their lives, games that facilitate spiritual awakening, games that challenge and edify us into better versions of ourselves, games critical of dire political events, and much more.

“Hey Play!” shows how the medium of games extends through a number of continuums: digital to analog, introspective to social, curated to collaborative, sedentary to sweaty, serious to silly. If you prefer, consider this exhibition a “tasting” of some of the most compelling flavors that have emerged in the world of games. Curated to build off one another like dinner courses, their experiences complement and contrast while returning to themes, leaving the impression of a complete meal of play—of which something fresh should appeal to even the most stubborn palate. Just like when we were children we judged things before trying because they seemed odd, green, or bitter, so please try what you find here, remaining open to appreciate new flavors and textures of games.

Game design blurs the lines between technology and visual art. What’s your opinion on the genre’s evolution and artistic potential, especially considering the major changes that VR and AR bring into the mix?
Games have played an important cultural role historically worldwide. Videogames extend those traditions into digital media while also remediating and incorporating other mediums such as film and music. When new platforms are incorporated into the medium of games, which happens more frequently and thoroughly than any other medium, developers struggle to understand how they can or should be used. While VR and AR are decades old (Schrank developed and researched AR for part of his PhD in videogames at Georgia Institute of Technology), the nature and scope of opportunities that these platforms promise for the future of games is hotly debated. However, what seems likely is that VR holds the promise of democratizing what kind of experiences people will have access to because the suspension of disbelief is much stronger than when peering at content on a regular computer screen. Hopefully, developers will capitalize on this potential and create more diverse kinds of experiences that can inspire, challenge and move very different demographics of players.

AR is another thing entirely. AR is a platform in much more flux than VR. Its promise is in ubiquity and rendering digital information and content in any physical space at any opportune moment. Just like how the printing press, television, computer and smartphone each presented a paradigm shift that dramatically transformed people’s perceptions of the world around them, AR also has the potential to transform how we think about and interact with the world. The internet will be everywhere—not just on our computers, consoles and phones. Information and the internet will leak into more facets of our days and lives than we can currently fathom. Games will take advantage of how digital content will play off of physical spaces and bodies in ways that would seem fantastic or terrifying to people today. 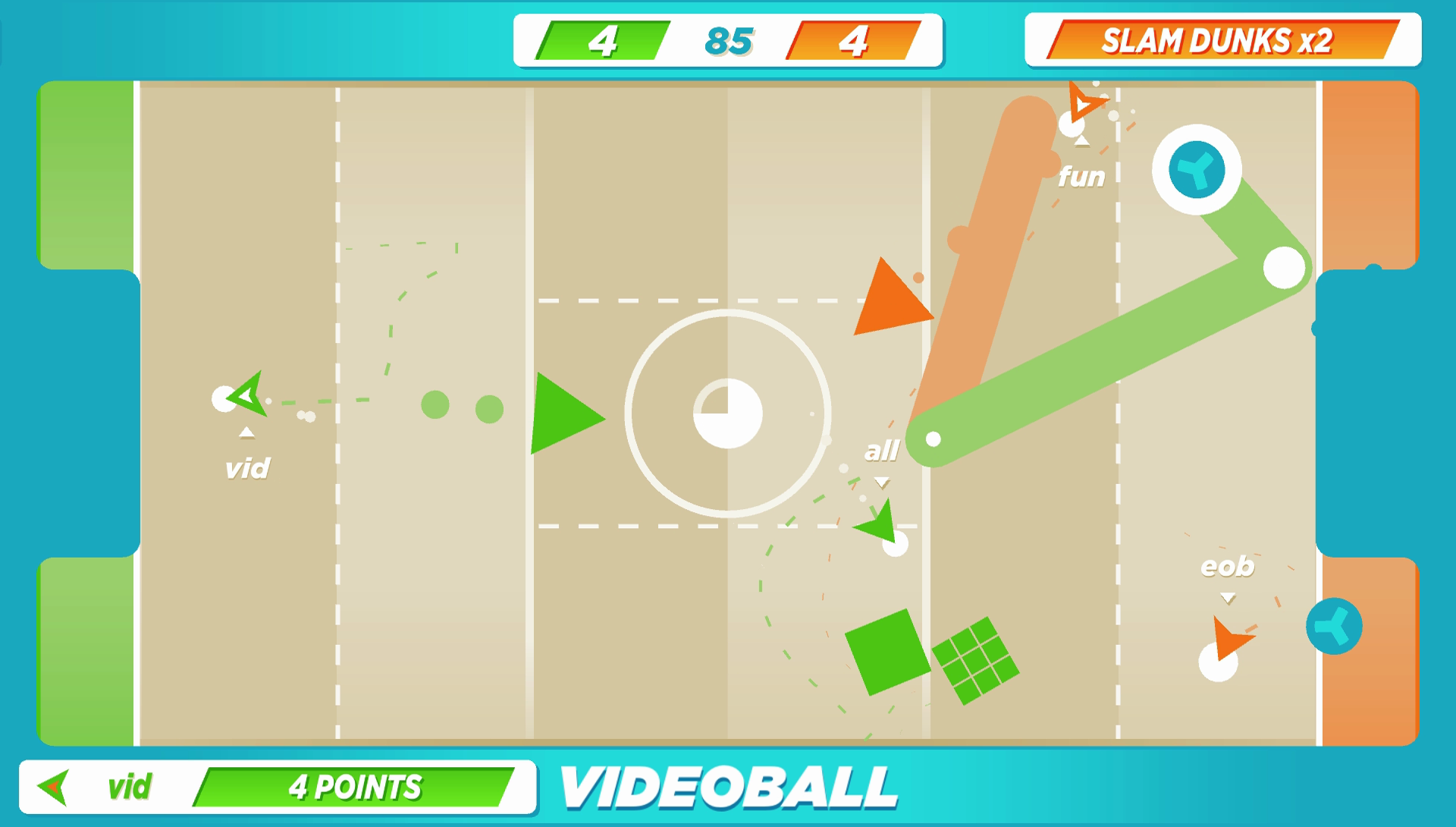 From Videoball by Tim Rogers

Beyond providing a playful, fun experience, games create a unique immersive environment, allow for interactions between game players, can be used as educational tools and have even raised provocative analogies between philosophy and gameplay. All these features—beauty, skill, inherent meaning—can be found in the visual arts world. Can you elaborate on the concept of the game as a work of art?
To talk about games as art we have to start with the reader’s understanding of art, which can diverge greatly among people. An art critic is situated in a community that identifies art as part of an unfolding history, a domain kept alive by institutions, scholars and professional practitioners. A hobbyist who modifies her game character’s garb with their own digitally painted clothing might have a very different understanding of how games are art. “Avant-garde Videogames: Playing with Technoculture” [a book written by Schrank] takes this multifaceted approach to how games are art, establishing a historically-grounded series of conceptual frames in which people make, critique or play games as an art form. For example, there is a political avant-garde who provoke, hack and challenge the status quo with their games, while there is also a formal avant-garde of artists who are content exhibiting works in museums or online, focusing on advancing the medium’s aesthetic or experiential potential. There are other artists who extend literary traditions, advancing a kind of narrative avant-garde of games. This “Hey Play!” exhibition explores the possibility space of games, presenting a range of approaches to game design.

Where do you look for inspiration creating a game and what are the biggest challenges you have faced?
Wagner: I like to draw inspiration from public spaces and the interactions that happen or, more importantly, don’t happen there. I love that games give people the permission to behave by a new set of rules and explore environments and relationships in a new way.

Schrank: There are lots of sources for inspiration, from addressing challenges society faces, to creation based on personal experiences that have moved us, seeing opportunities in the field (there’s not a good game about X or Y), making emerging technologies playable and approachable; collaborating is also a common theme, working with people who are alive in ways that stimulate and intrigue us, or who are very different from us, makes for interesting work. The biggest challenges have to do with time and resources. Games require a lot of iteration to get to the point where they capture an experience that satisfies the creative-critical mind of the artist. Going from concept to deployment or installation takes us through a lot of loops through that process, where we build increasingly refined and sophisticated drafts of what feels right.

As educators you always have to push your students out of their creative comfort zone. What kinds of boundaries do you feel you’re pushing bringing “Hey Play!” to the Chicago Design Museum at this moment in time?
In a lot of our classes, we’re teaching students to design for new experiences and technologies. For example in AR and VR courses and projects at DePaul University we use “affordance mining” as a technique to determine play-enabling properties of these new platforms to design experiences that are going to appeal and be accessible to non-experts and new users. “Hey Play!” is a tangible way for audiences to observe and interact with a variety of interfaces, inputs/outcomes and draw inspiration from the emotions and motivations games create. They will discover things that games can do that they never experienced before. The games are designed with very different goals, some implicit, and some explicit, but each of them cultivate rich, playful experiences in their own way.

What are you hoping the viewers will take away from this exhibition?
We hope that people leave the museum with a new excitement to embrace games in a more multifaceted way and carry the rich sense of playfulness into their everyday lives. In our current political climate, we need play more than ever as it can heal, motivate, and help us move forward.