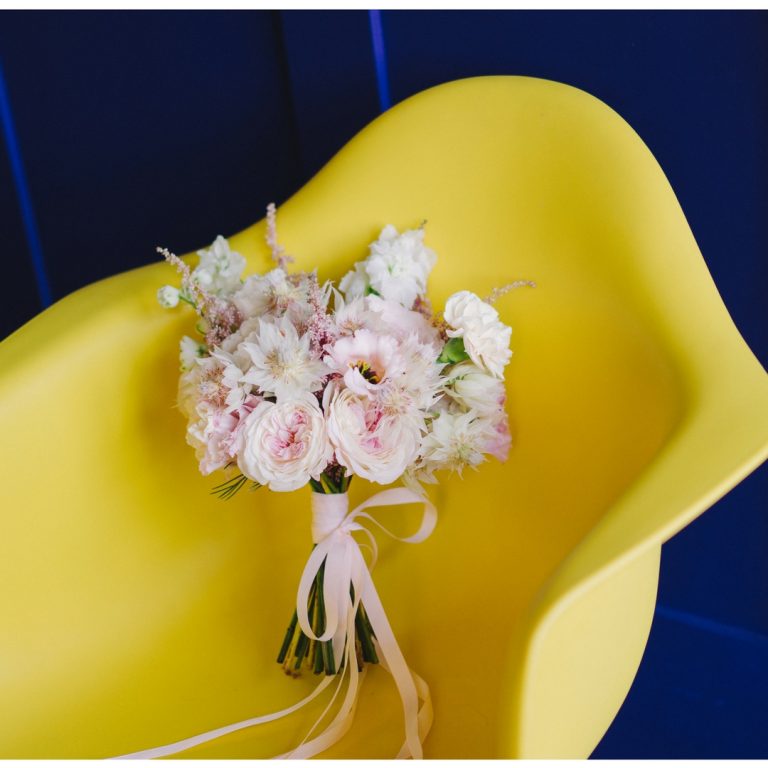 3
Arte Diseño Xicágo
(National Museum of Mexican Art)
A timely exhibition focusing on the influence of Mexican travelers, immigrants and artists in Chicago’s art and design scene through artifacts, photography and design objects, from the World’s Columbian Exposition to the Civil Rights Era.
(Through August 19)

4
Northalsted Market Days
(Boystown on Halsted Street from Belmont to Addison)
The largest street festival in the Midwest is a summer party with an all-day lineup of live music and DJs on four stages, 200+ unique vendors, arts, crafts, food and drink, and colorful crowds that are not afraid to stand out.
(August 11-12, 11am-10pm, $10 suggested donation)