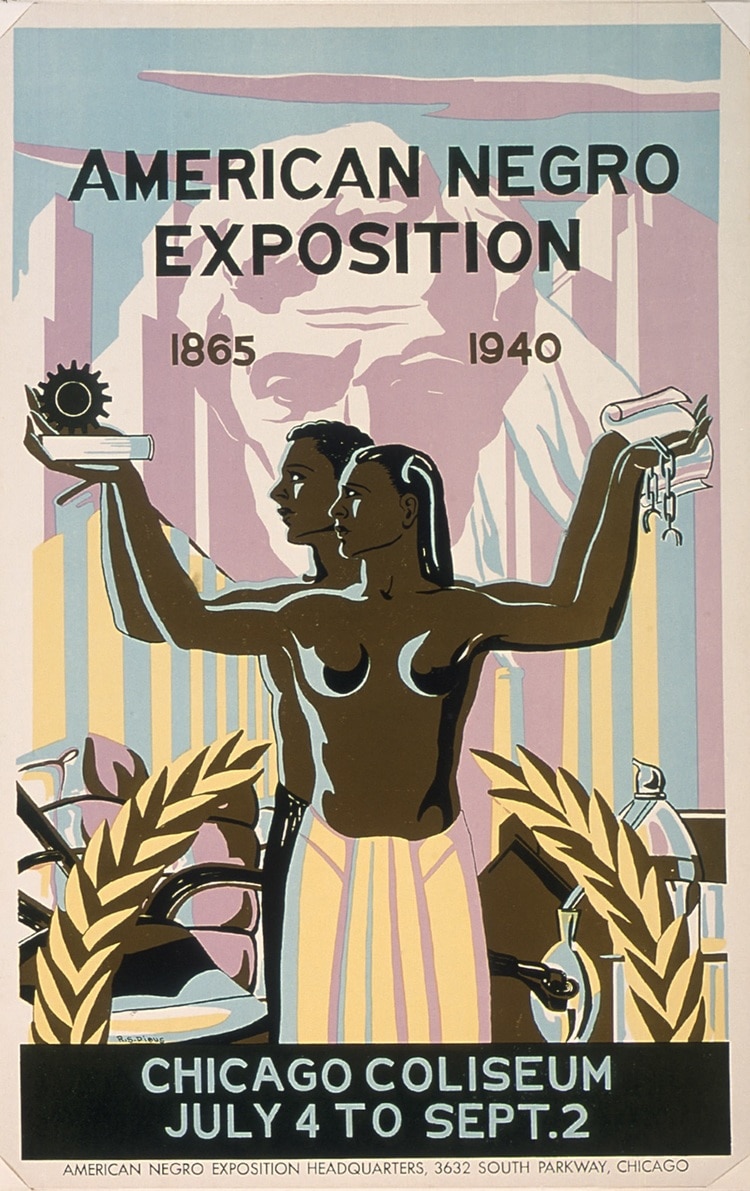 2
Modern by Design: Chicago Streamlines America
(Chicago History Museum)
Founded in 1856 to study and interpret Chicago’s history, the museum stays true to its mission by highlighting the city’s role in bringing cutting-edge modern design to the American marketplace.
(October 27–December 2)

5
Keep Moving: Designing Chicago’s Bicycle Culture
(Design Museum of Chicago)
An exhibition that looks at bicycle design and manufacturing in Chicago and explores the city’s contribution to the early popularity of bicycles in America at-large.
(October 27-March 3)