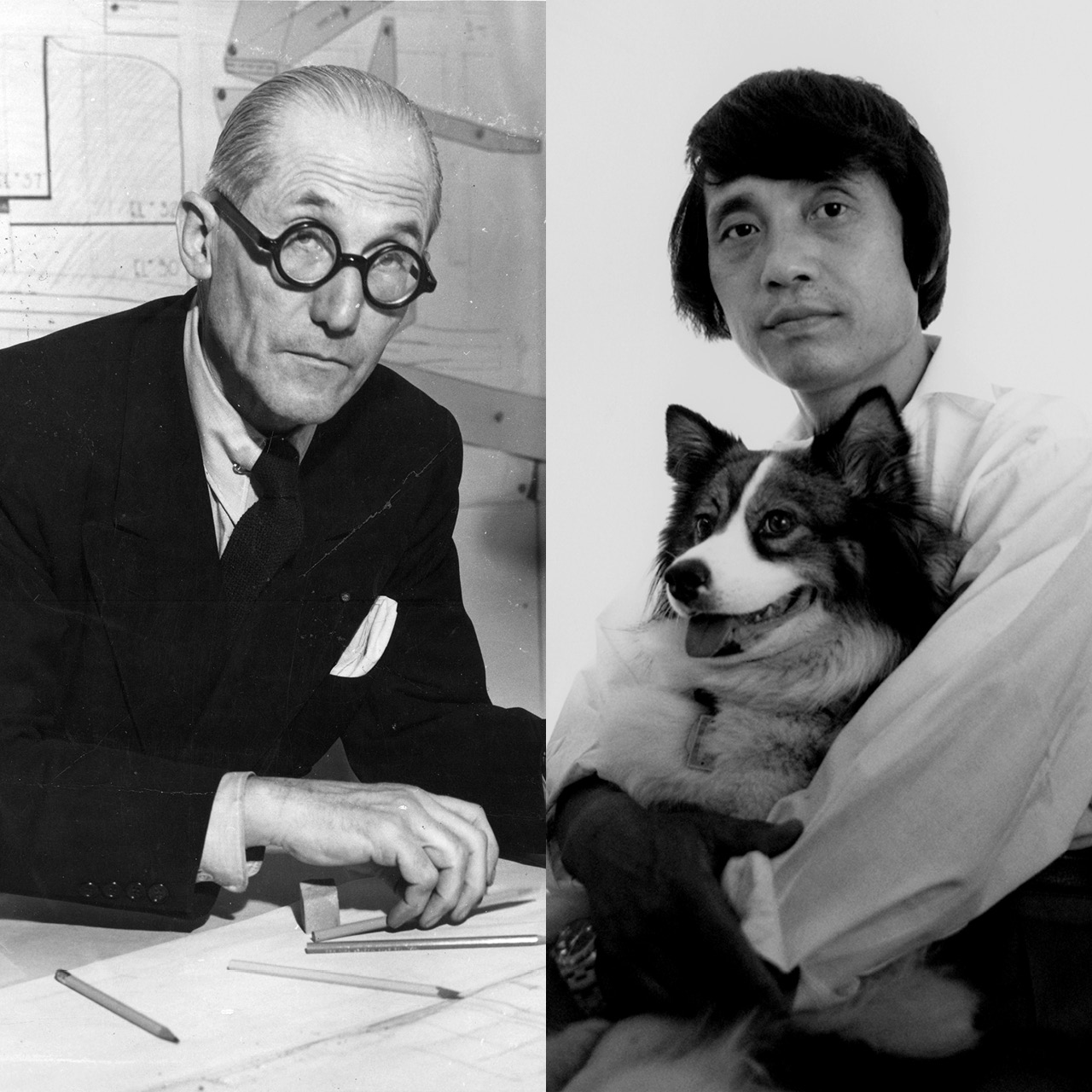 1
SOFA Chicago
(Navy Pier)
More than eighty galleries and dealers gather at Navy Pier for the design event of the year, the Sculpture Objects Functional Art and Design Fair, which turns twenty-five this year. Bringing together fine art, decorative art and design across media ranging from 3D objects, glass and ceramics, to wood, fiber, jewelry and metal, to painting, photography and others is what you make it: A sophisticated weekend pastime, an opportunity to network in the design world or a shopping spree.
(November 1-4: Thursday: 5pm-9pm VIP Preview, Friday-Saturday: 11am-7pm, Sunday: 12pm-6pm)

2
Ando and Le Corbusier: Masters of Architecture
(Wrightwood 659)
In their inaugural show, Wrightwood 659, a new Lincoln Park venue for exhibitions on architecture and socially engaged art, designed by Pritzker Prize-winning architect Tadao Ando, will showcase more than a hundred drawings and photographs by Swiss-French pioneer of modern architecture and design, Le Corbusier, as well as models made by students of Ando himself.
(Through December 15)

3
Up is Down: Mid-Century Experiments in Advertising and Film at the Goldsholl Studio
(Block Museum of Art)
Northwestern’s Block Museum of Art brings together the multidisciplinary work of the Goldsholl Design studio— rarely seen films and light experiments, posters, print advertisements and package design that include widely known logos such as for 7UP, the Motorola M and the Vienna Beef hot dog with fork.
(Through December 9)

4
Art Deco Cemetery Tour
(Bohemian National Cemetery. Enter through the service drive at 5255 North Pulaski)
Exploring the design aesthetics of the afterlife, the Chicago History Museum organizes tours of the Bohemian National Cemetery, founded in 1877 by immigrants of Bohemian, Moravian and Slovakian descent. Led by historian and cemetery expert Al Walavich, you will experience the historic site as more than a place to honor and remember loved ones and learn to observe the art deco and mid-century modernism influences as well as the landscape architecture details that make it unique.
(November 2)

5
Keep Moving: Designing Chicago’s Bicycle Culture
(Design Museum of Chicago)
Did you know that back in the day, Chicago was the nation’s center for bicycle manufacturing, producing more than two-million bikes in 1897, more than two-thirds of the bikes made in the United States? The newly renamed Design Museum of Chicago features an exhibition that looks at just that: Bicycle design and manufacturing in Chicago and the city’s contribution to the early popularity of bicycles in America at-large.
(October 19-February 15)