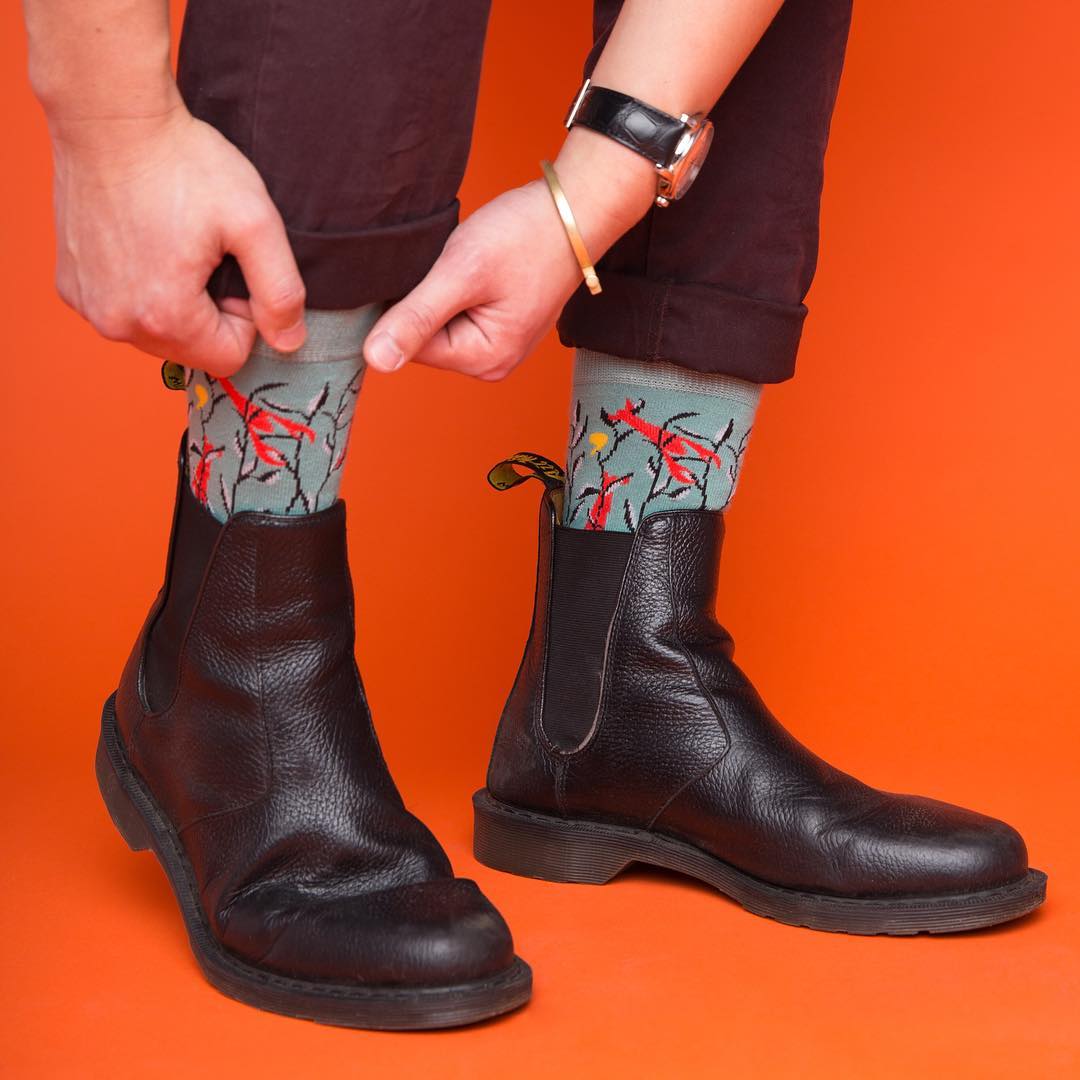 2
Ando and Le Corbusier: Masters of Architecture
(Wrightwood 659)
Last Chance: In their inaugural show, Wrightwood 659, a new Lincoln Park venue for exhibitions on architecture and socially engaged art, designed by Pritzker Prize-winning architect Tadao Ando, will showcase more than a hundred drawings and photographs by Swiss-French pioneer of modern architecture and design, Le Corbusier, as well as models made by students of Ando himself.
(Through December 15)

3
Renegade Craft Fair
(Bridgeport Art Center, 1200 West 35th)
Your annual meet-up with artists, designers, makers and entrepreneurs from around the country strikes twice before year-end: Once in the early fall and once right in time for Christmas shopping. The homegrown fair turned global craft showcase phenomenon gives you the perfect excuse to shop small and support your community without it becoming financially overwhelming.
(December 1-2, 11am-5pm)

4
Keep Moving: Designing Chicago’s Bicycle Culture
(Design Museum of Chicago)
Did you know that just before the turn of the century, Chicago-based manufacturers produced the majority of American-made bicycles? Learn all about it at an exhibition that looks at bicycle design and manufacturing in Chicago and explores the city’s contribution to the early popularity of bicycles in America at-large.
(Through March 3)