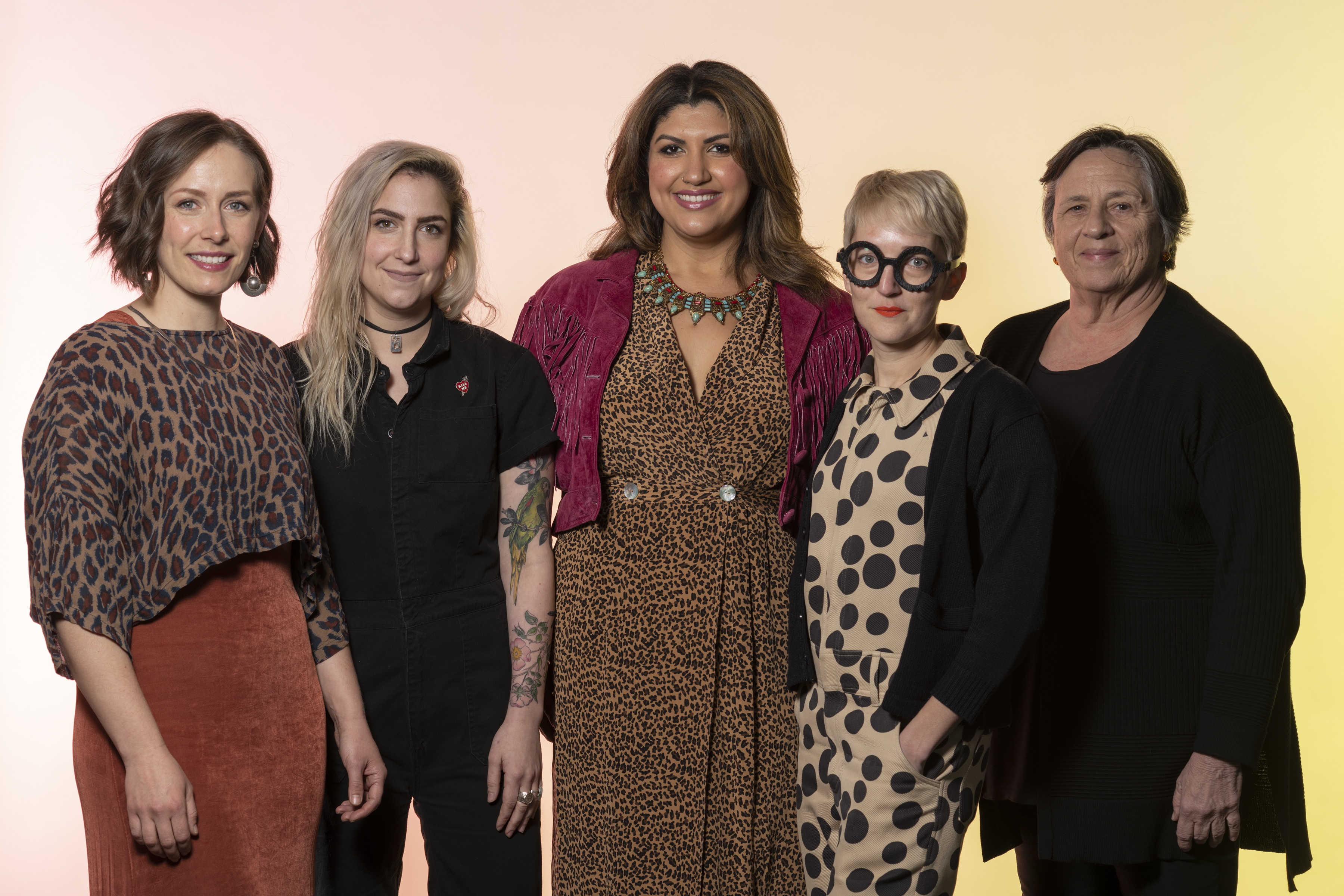 Since the Great Fire paved the way for a city center to adapt a new grid street layout to today, Chicago is constantly growing and changing shape. And powerful design has been a driving force in its success—whether by juxtaposing the old with the new, between towering skyscrapers, a collection of buildings designed by pioneers of modern architecture such as Ludwig Mies van der Rohe and Frank Lloyd Wright, and the city’s signature, beautifully aging red brick that stretches across neighborhoods; or by the emergence of the city’s growing tech and innovation culture that has placed us among the hottest startup centers. Not to mention setting the bar high for progressive urban living by immersing locals and out-of-towners in a world of art and design,  by celebrating conceptual fashion creations or by building world-renowned brands and fascinating one-of-a-kind interior spaces.

Design has come to include all aspects of our lives: from the clothes we wear, to the products we consume, to the spaces we inhabit, to the brands we love. We devour it yet we rarely stop to think about the people who make it happen. Those behind the scenes, who drive the creation of form, function and beauty.

Considering leadership, influence and vision as its principal measures, here’s those who lead Chicago’s design ecosystem into steady, collaborative growth, those who make a splash putting the city in the national and international spotlight and those, whose up-and-coming nature doesn’t compromise their big ventures, visions and ideas.

Here’s Design 50 2019 and, for the first time, the Newcity Design Hall of Fame—the cornerstones of Chicago design scene who’ve already made this list year in and year out, and without whom it could not stand. (Vasia Rigou)

All photos by Nathan Keay with photo assistance by Lizzie Cook. Shot on location at Navy Pier’s Crystal Gardens.

The Hall of Fame
These folks, or the roles they inhabit, are so well-established and foundational to the design world of Chicago that they are always near the top of the list.