20
Sarah Herda
Director, Graham Foundation
Rooted in a Chicago-based institution, Sarah Herda places the city at the nexus of a global conversation about architecture and design. As a founding co-curator of the Chicago Architecture Biennial, Herda used encyclopedic knowledge of contemporary design to launch the event. Now in its third version and rooted more deeply in Chicago’s communities, the event has evolved to bring Chicago to the world. Sarah, who remains on the board, says the Biennial has exceeded its founders’ expectations: “With each iteration, it is becoming more of an institution, more of a presence and an opportunity to support challenging work.” What’s next? As part of a continued collaboration with DCASE and other cultural institutions, Herda is working on the launch of a Chicago Arts District. 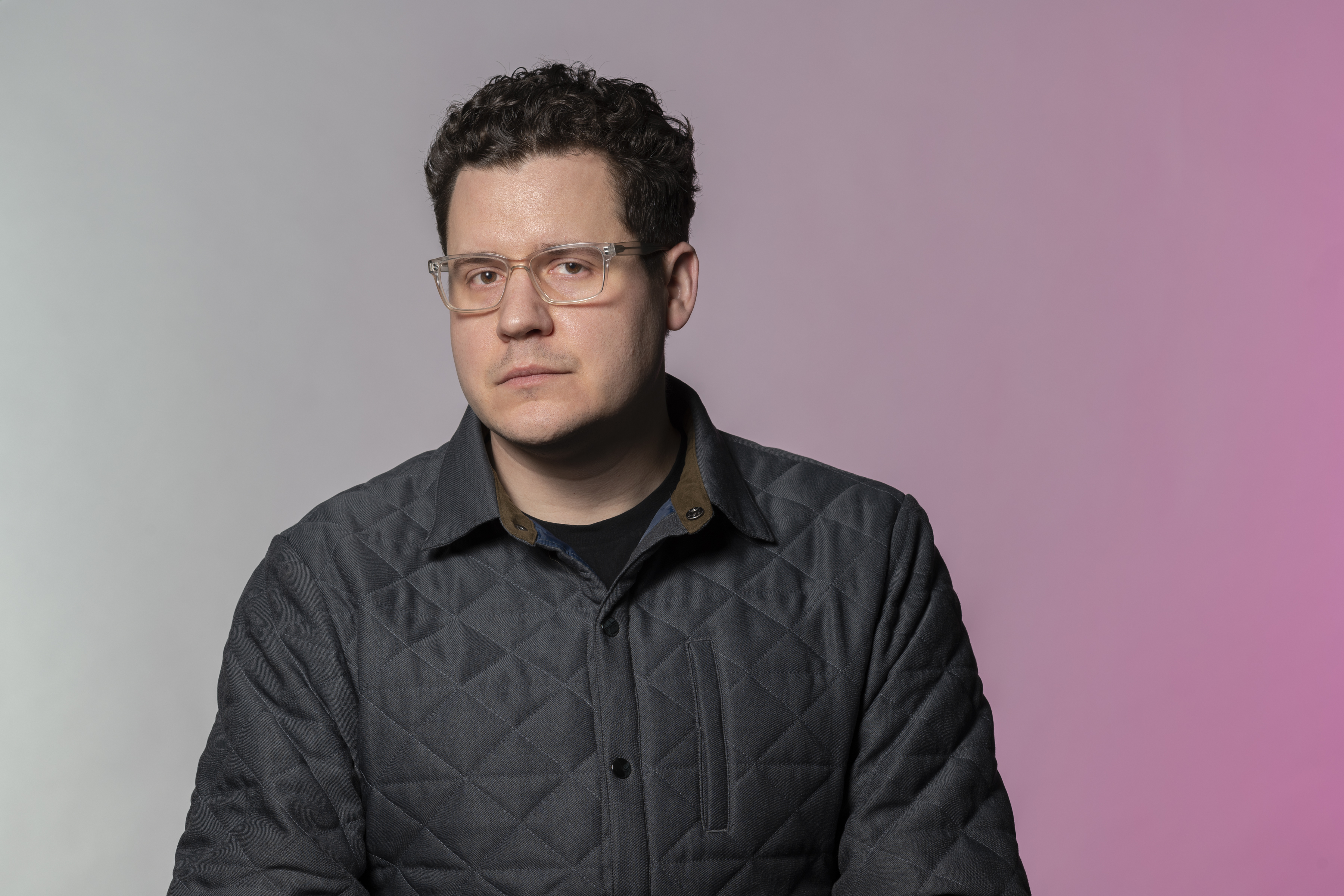 19
Matthew Hoffman
Artist, Designer and Founder, You Are Beautiful Headquarters
Matthew Hoffman’s art has made it all the way to Antarctica—stuck to a stuffed penguin placed next to a live equivalent. Creator of “You Are Beautiful,” those silver stickers in bathrooms across the country, Hoffman wanted to make something that was simply good. Disappointed in modern marketing schemes, he created the stickers, which blew up into a worldwide phenomenon. Looking for ways to spread the love, Hoffman opened up the You Are Beautiful Headquarters in Avondale. The building is part shop, part studio and open to the public. 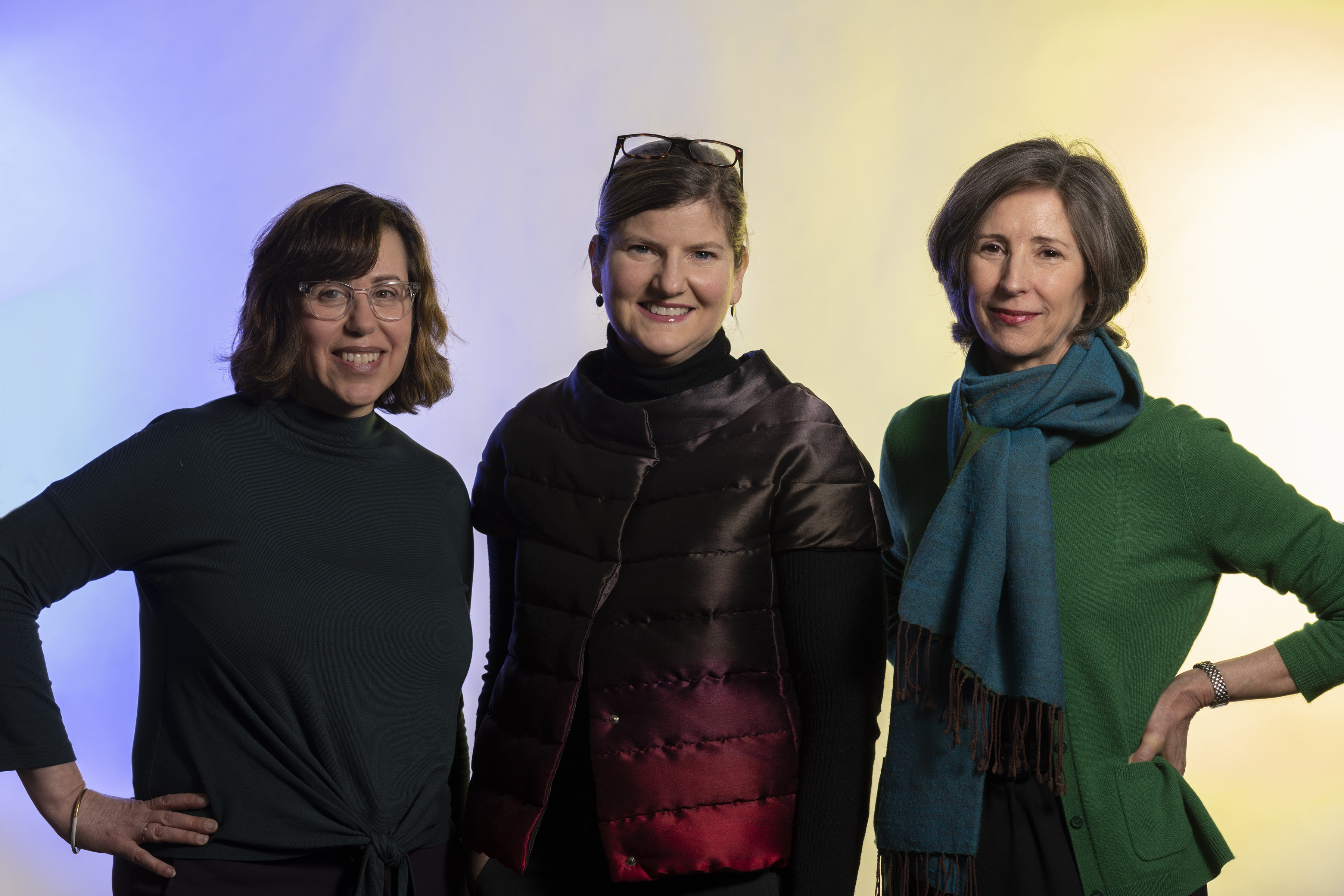 18
Amy Zinck, Jennifer Siegenthaler and Eva Silverman
Executive Vice President and Program Directors, Terra Foundation
A groundswell of design awareness has come to town, courtesy of Art Design Chicago and the Terra Foundation team that produced it. “The Terra Foundation mobilized the cultural community to examine Chicago’s remarkable history as a major American design center through the foundation’s citywide initiative Art Design Chicago,” writes Amy Zinck, executive vice president, Jennifer Siegenthaler, program director for education grants and initiatives (overseeing ADC), and Eva Silverman, project director of Art Design Chicago, in a group correspondence. “The initiative deepened awareness and understanding of lesser-known aspects of the city’s design legacy. The ways in which Chicago’s creatives shaped the look and feel of American daily life—through their mass-produced streamlined products and conveyances; pioneering graphic designs in advertising and film; inventive typefaces; culture-shifting publications; and so much more—were revealed through scores of Art Design Chicago exhibitions and public programs at cultural institutions across the city and beyond in 2018, along with new publications and documentaries that are lasting resources for future projects.” And what do they envision the future efforts might entail? “We hope that by better understanding the influential work of local designers of the past (as a result of Art Design Chicago), contemporary practitioners will take inspiration from and build on the Chicago traditions of innovation, modernization and democratization of design going forward.”

17
Betsy Ziegler
CEO, 1871
The first female CEO of 1871, Chicago’s digital startup incubator ranked among the top in the world, is here to stay. Formerly chief innovation officer at the Kellogg School of Management at Northwestern, Ziegler, who took the reins from Howard Tullman, dreams of a future where talent meets opportunity in a place that fosters creative collaboration, within which companies can make truly innovative ideas a reality. 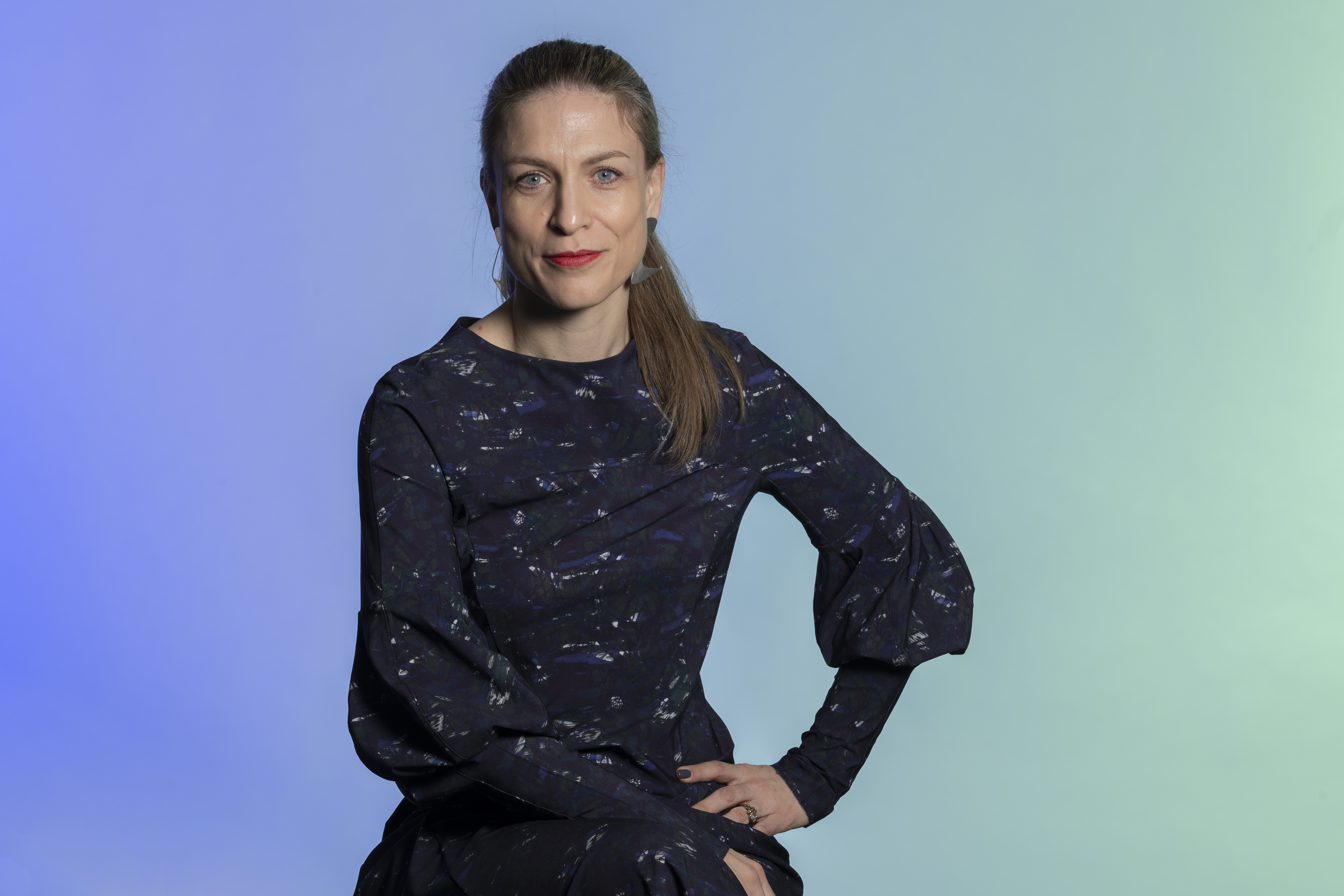 15
Christopher Jobson
Founder, Editor-in-Chief, Colossal
Converting a personal art and design blog into a full-time job, Christopher Jobson built Colossal from the ground up. Starting by cataloguing the work of established and emerging artists across disciplines, Colossal now features a wide range of topics spanning visual art, architecture and design, photography and illustration. Colossal also explores the blurred lines between art and science, and for its efforts, ended up with a Utne Media Award for arts coverage, a Webby Award nomination and awards and accolades including recognition from organizations such as the National Endowment for the Arts, TED and the PBS series Art21. The greatest compliment may have been the description as the “Tate Modern of the Internet” by Fast Company. 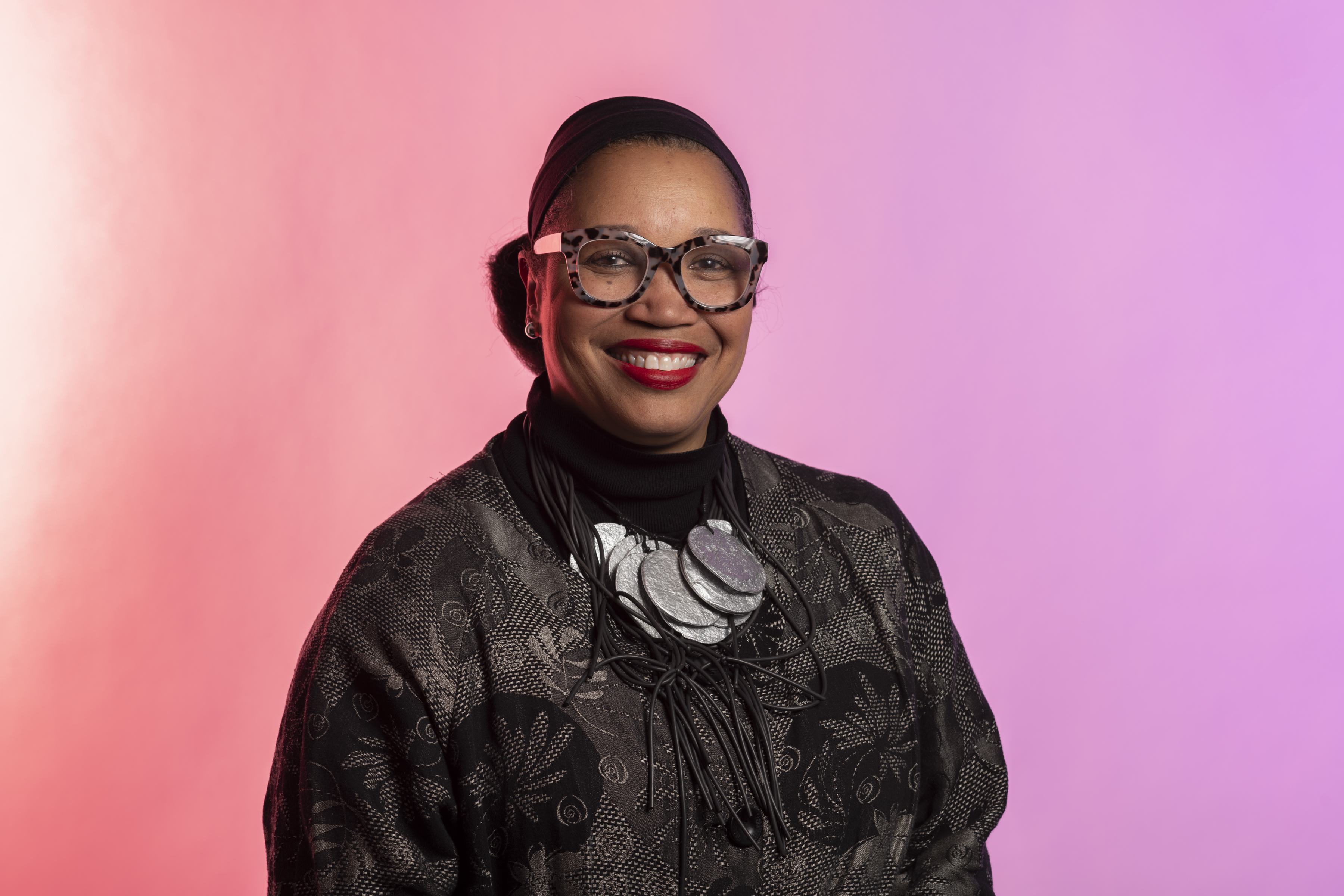 14
Cheryl Durst
EVP-CEO, International Interior Design Association (IIDA)
As executive vice president and CEO of the IIDA, Cheryl Durst flourishes in a field that tackles major social issues such as school safety, urban decay and poverty. “Design as a social and purposeful pursuit is critical to how we function as a society,” she says. “It can improve, enhance and support the human condition.” Under her leadership, IIDA demonstrates that diversity, equity and inclusion are critical to a well-lived life and meaningful corporate citizenship. Her work has a profound impact on the organization’s 15,000-plus members, as well as the larger field of design. 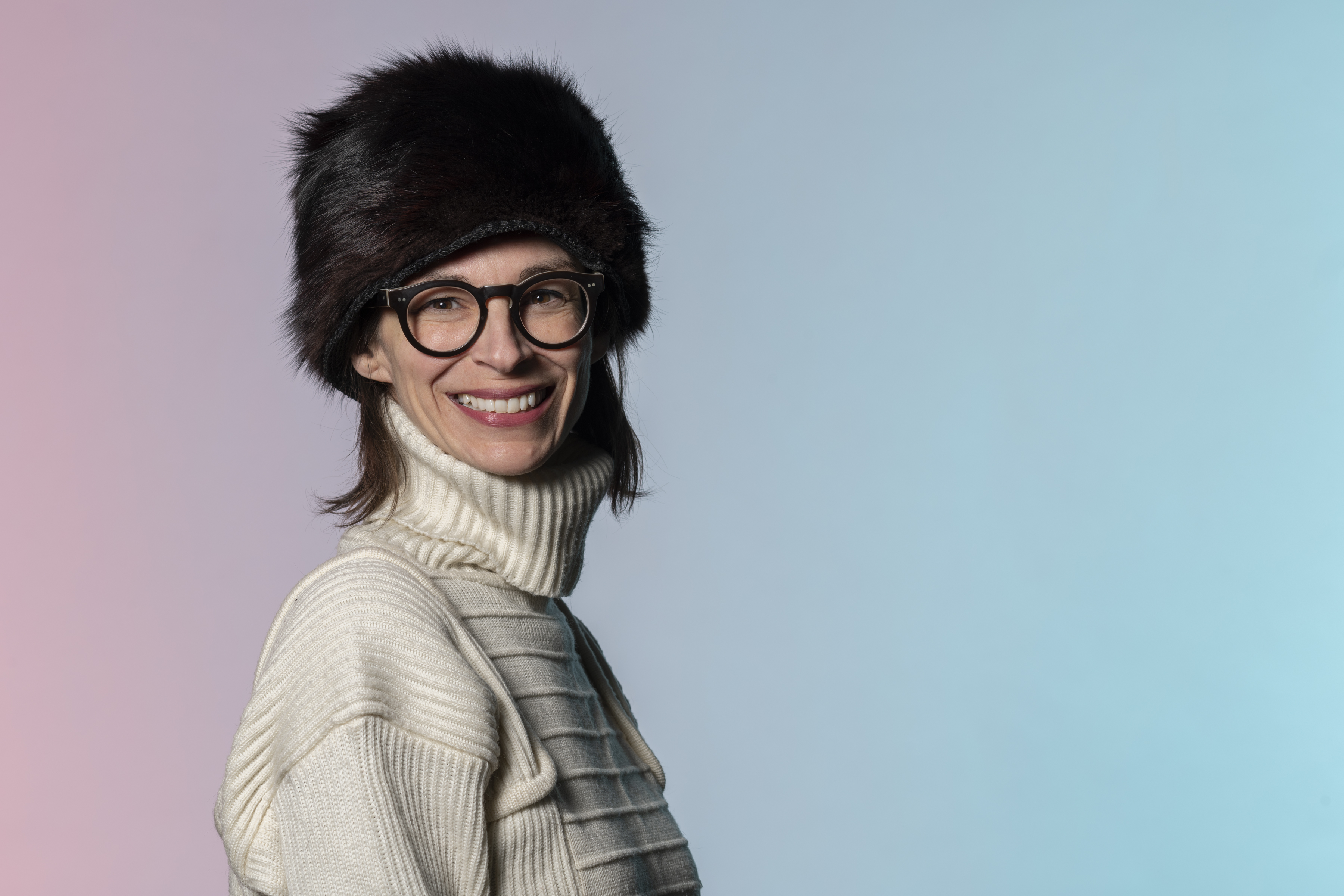 13
Felicia Ferrone
Principal, fferrone Design
“I feel that Chicago is about ‘destination’ and worldwide reputation,” says Felicia Ferrone, principal of fferrone design, who spearheads an international multidisciplinary design practice offering interior architecture, exhibit design, furniture, package design and home accessories. “When you consider the Chicago food scene, the most highly ranked restaurants nationally and worldwide are scattered about the city as destination locations and I feel this parallels the design scene as well. The unhindered creativity, which is pushing the boundaries of modern design you see across design and food here in Chicago,” she says. “ We are all working independently and less dependent on a local movement or area to define our creativity. I also feel that many of us working in the city have a much larger international profile than local one. The design scene is very much about pushing the boundaries of avant-garde design rather than pursuing strictly commercial goals. My vision is to continue to be free of commercial constraints and do work that resonates internationally, pushing boundaries of what design can be when integrated into our daily lives as functional, artful objects. Those of us here are continuing to support and push each other to the very top levels of design, some of the highest coming out of the United States. I hope to continue to create work that fully explores and expresses new ways of thinking of objects that we interact with daily in our domestic lives and that they continue to resonate universally.” 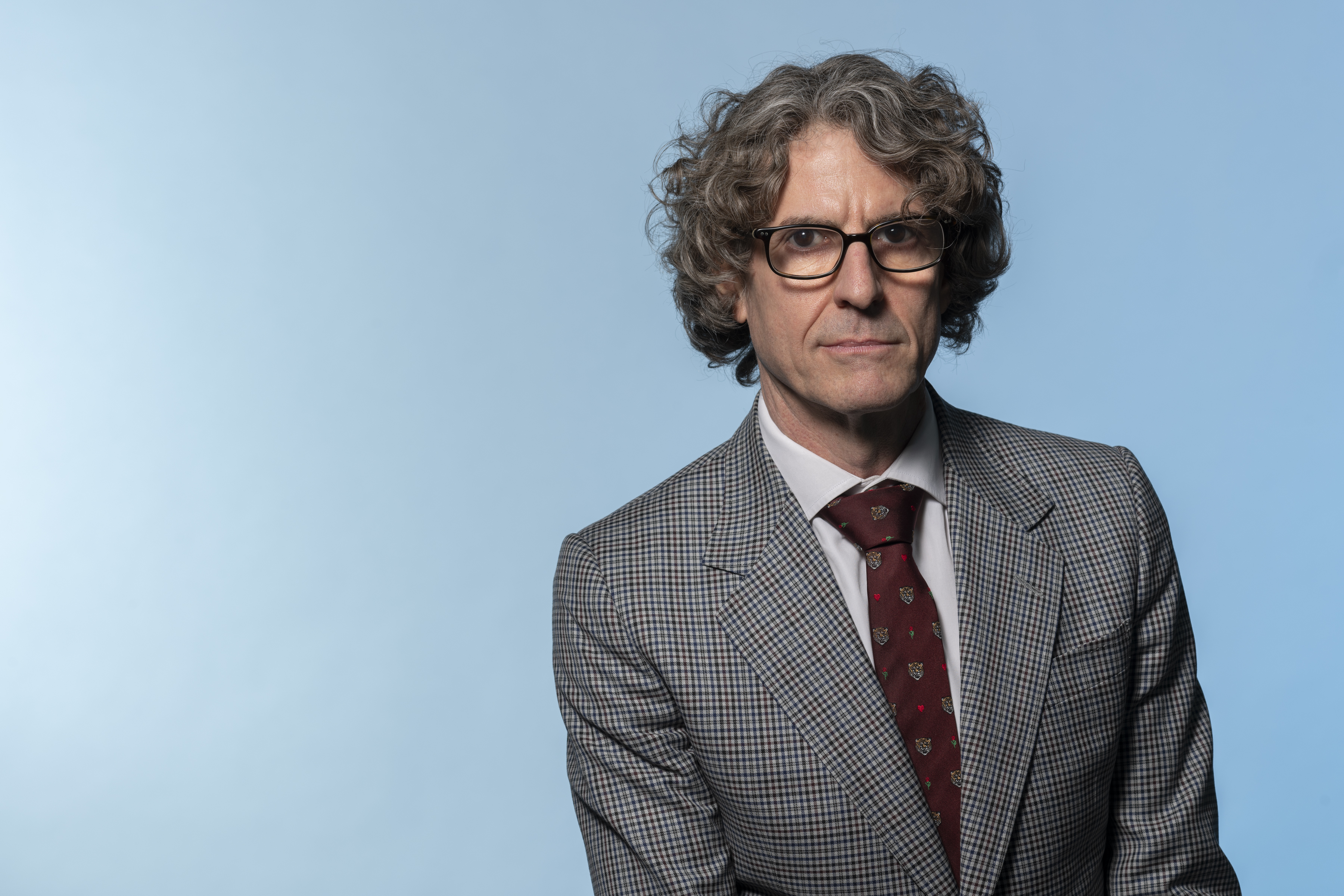 12
Richard Wright
Owner, Wright Auction
Headquartered in an elegant 40,000-square-foot building in the West Loop, with a second, newer location on Madison Avenue in New York City, Richard Wright has handled more than 40,000 lots of twentieth- and twenty-first-century design since its founding in 2000. Wright created a world-class auction house after years of driving a Toyota minivan buying at flea markets and thrift stores across the country. From there, it was a matter of time until he got beaten by the auction bug. The most important part: as he continues to evolve and push creative boundaries in the ever-shifting design world, Wright still feels the same thrill to this day. 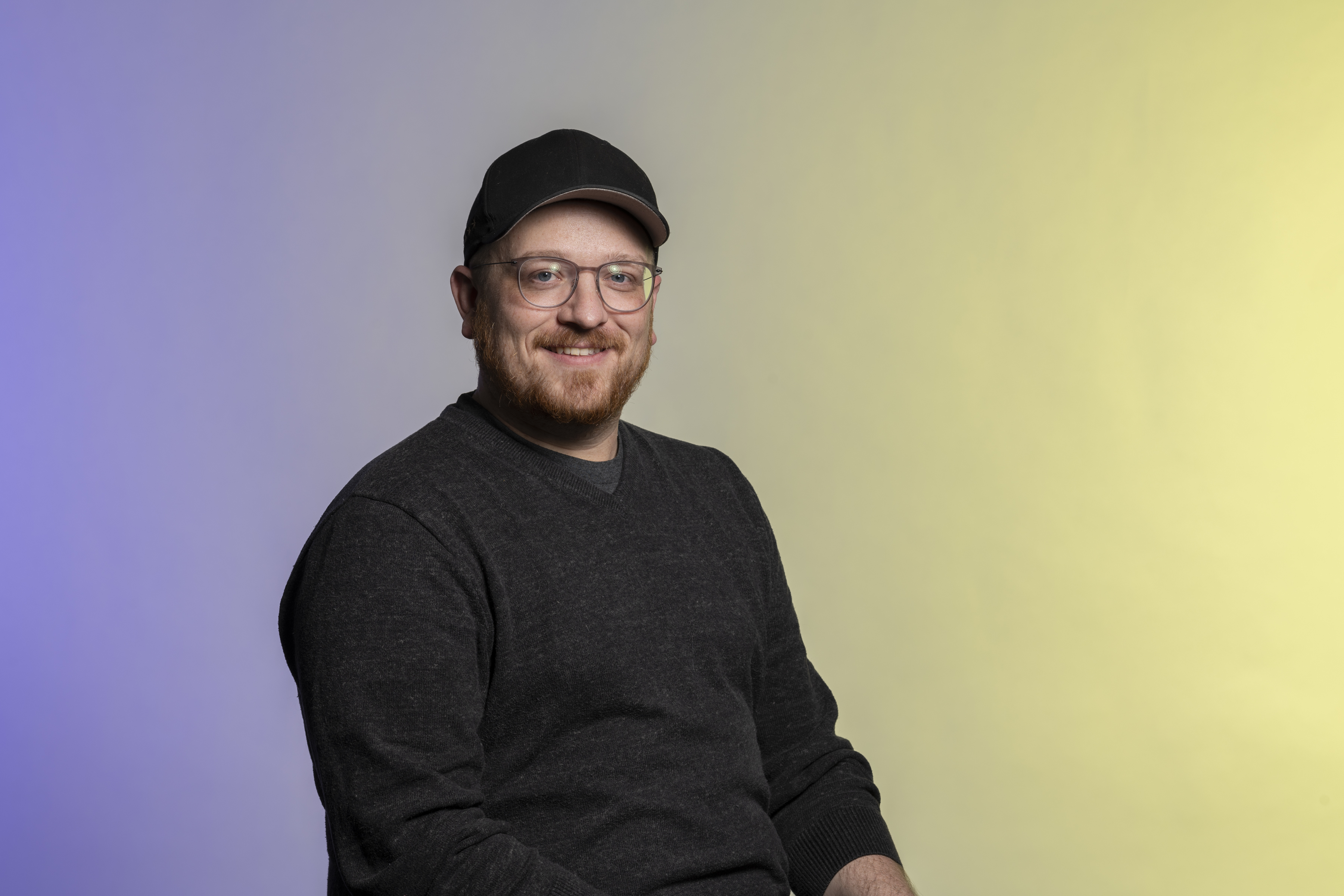 11
Tanner Woodford
Founder-Executive Director, Design Museum of Chicago
Tanner Woodford believes that “rising tides lift all ships.” A newly minted father who has turned to painting to release creative energy, Woodford eagerly looks toward the future with plans for a show with Chicago Public School kids at the museum in April. A big fan of taking calculated risks and learning through process, Woodford is an advocate for generating art and design that communicates with the public. “Design happens to us,” says Woodford. His practice is not simply design, it is about generating free and open spaces that take care of our neighbors.