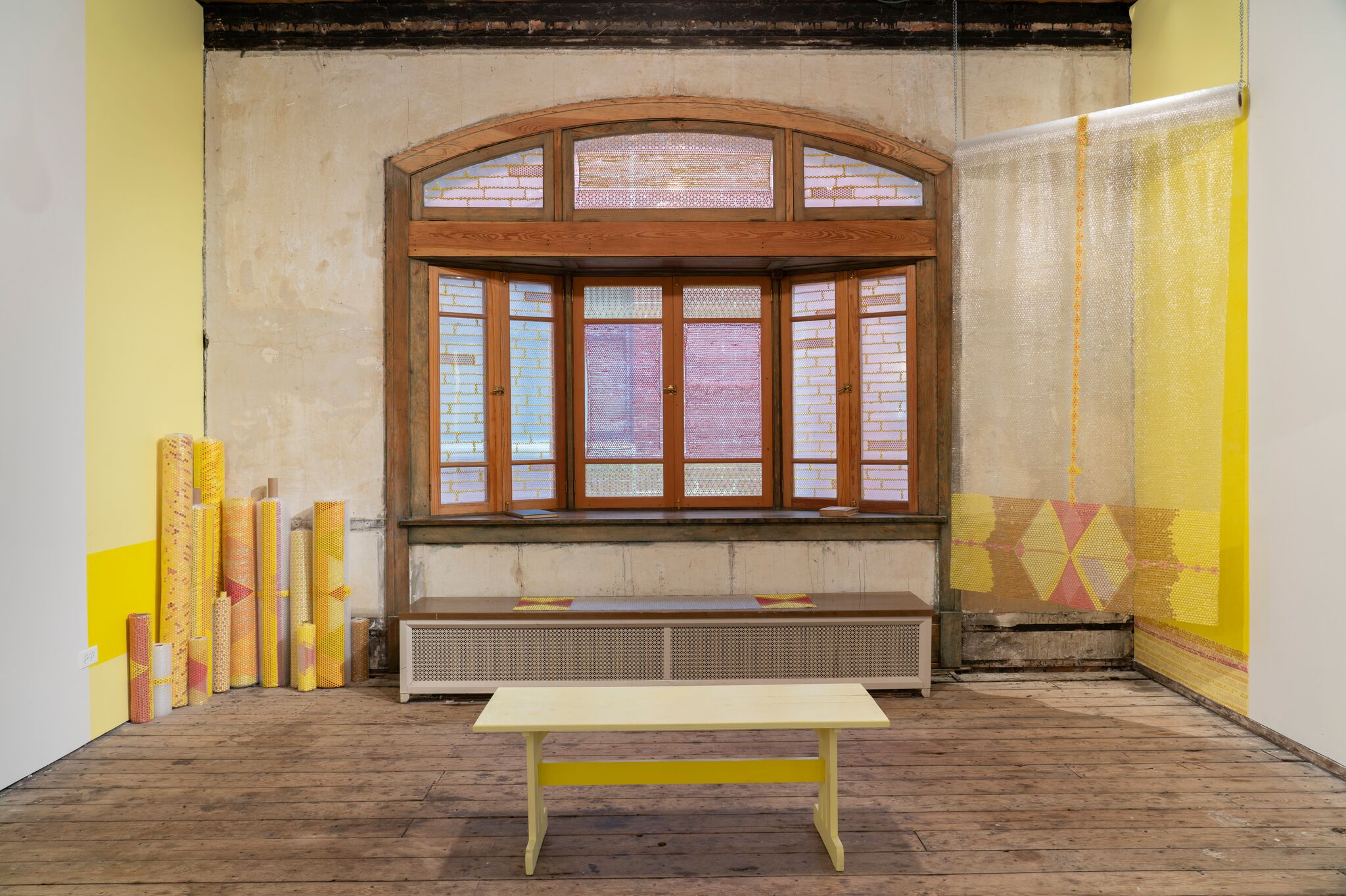 1
The Whole World a Bauhaus
(Elmhurst Art Museum)
Celebrating the one-hundredth anniversary of the founding of the Bauhaus, the vibrant German school of vast experimentation in the fields of arts, design, architecture and technology which shaped modern thinking, the Elmhurst Art Museum highlights a traveling exhibition.
(Through April 20)

3
Keep Moving: Designing Chicago’s Bicycle Culture
(Design Museum of Chicago)
Back in the day, Chicago was the nation’s center for bicycle manufacturing, producing more than two-million bikes in 1897, more than two-thirds of the bikes made in the United States. The newly renamed Design Museum of Chicago features an exhibition that looks at bicycle design and manufacturing in Chicago and the early popularity of bicycles in America.
(Through March 3)

4
Modern by Design: Chicago Streamlines America
(Chicago History Museum)
Founded in 1856 to study and interpret Chicago’s history, the museum highlights the city’s role in bringing cutting-edge modern design to the American marketplace in an exhibition that features hundreds of artifacts—objects, photographs and printed materials of celebrated designers dating from the 1930s to 1950s.
(Through December 1)

5
Macy’s Flower Show
(Macy’s State Street)
What better way to pretend spring has sprung than by immersing yourself in Macy’s annual floral wonderland? Bringing millions of live flowers, plants and trees from around the world and featuring theme gardens, special events and family activities, promises a whimsical fortnight that starts with the unveiling of Macy’s famed floral windows at the State Street location.
(March 24-April 7)