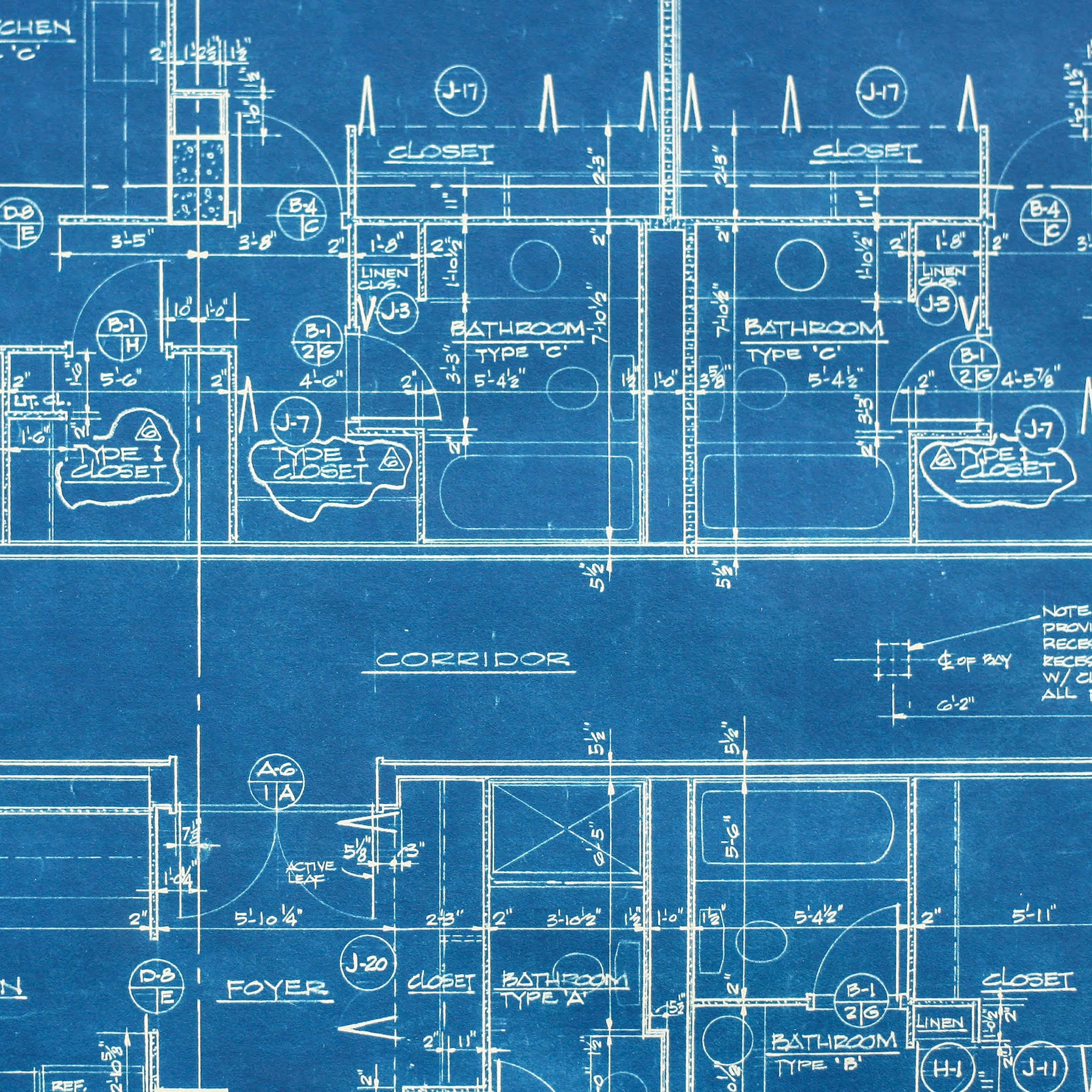 1
Dimensions of Citizenship: Architecture and Belonging from the Body to the Cosmos
(Wrightwood 659)
What does it mean to be a citizen today? A reinstallation of the official U.S. Pavilion from the Sixteenth International Architecture Exhibition of the Venice Biennale explores the idea of citizenship and its relationship to architecture and design, as presented by an interdisciplinary team of architects, designers, theorists and artists.
Through April 27

2
Mies van der Rohe: Chicago Blues and Beyond
(Matthew Rachman Gallery)
A collection of original blueprints, artifacts and furniture by pioneer of modernist architecture Mies van der Rohe explores the legacy of the legendary architect and designer in Chicago and beyond.
April 13 through July 21

3
The Whole World a Bauhaus
(Elmhurst Art Museum)
Celebrating the one-hundredth anniversary of the founding of the Bauhaus, the vibrant German school of vast experimentation in the fields of arts, design, architecture and technology which shaped modern thinking are highlighted in a traveling exhibition.
Through April 20

4
Macy’s Flower Show
(Macy’s State Street)
“Journey to Paradisios: Operation Inspiration” is the theme of the annual Macy’s flower show, unwrapping a whimsical world of floral beauty, breathtaking color and fantastical lifeforms, starting from its famed windows at the State Street location and extending throughout the store, turning the edifice into an elaborate theme garden.
Through April 7

5
The Three Escapes of Hannah Arendt
(Spertus Institute for Jewish Learning and Leadership)
New Yorker cartoonist Ken Krimstein illustrates Hannah Arendt’s encounters with the artists, writers and thinkers of pre-World War II Europe in a biography that sheds light into the work of one of the most important political philosophers of the twentieth century.
Through June 23