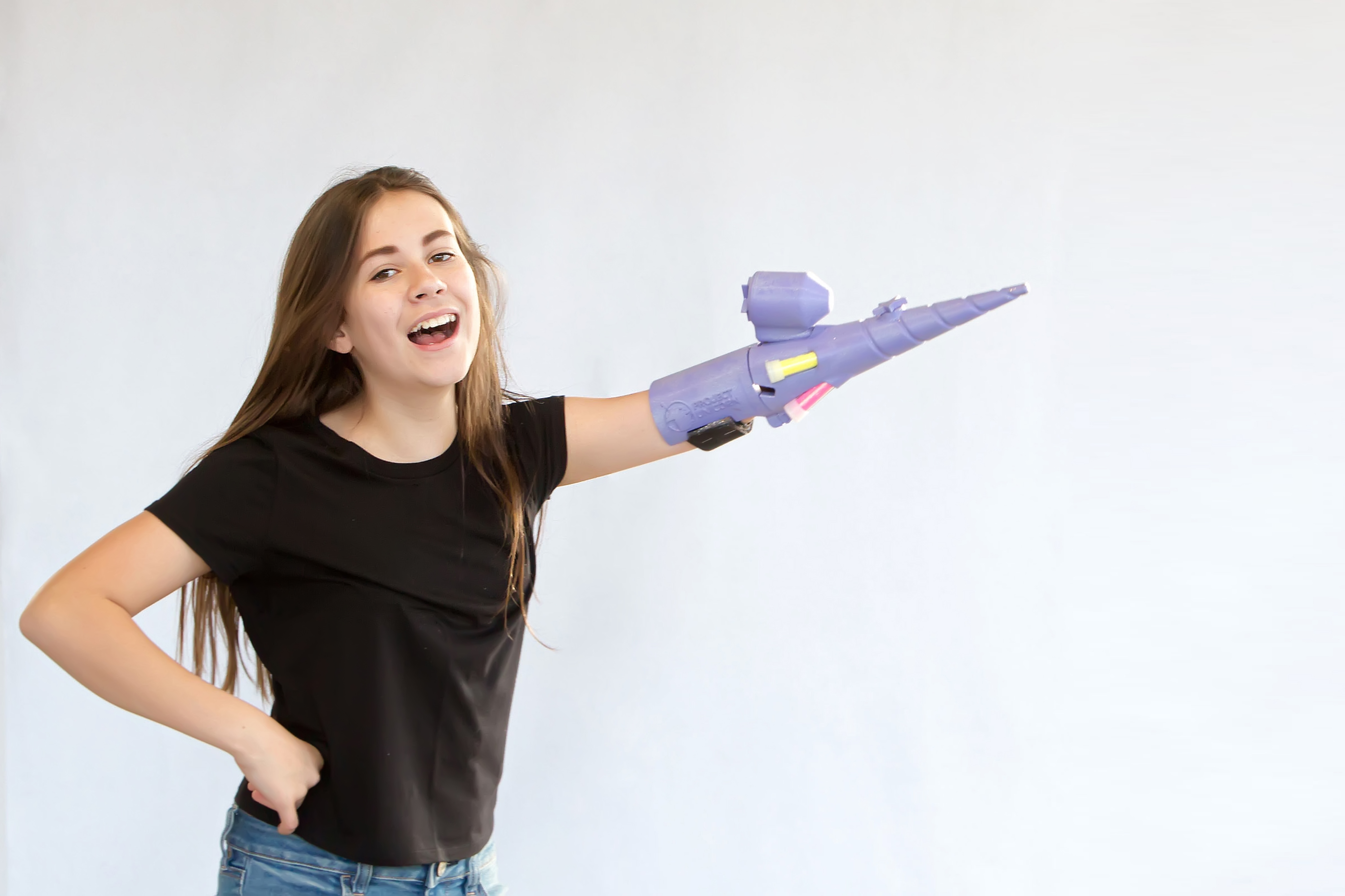 1
Wired to Wear
(Museum of Science and Industry)
A jet-suit flight, a prosthetic hand-turned-unicorn horn that shoots glitter and a jacket that allows its wearer to navigate by using vibration are among the more than one hundred  experiences featured in the first-ever exhibit dedicated to the future of wearable technology.
Through May 2020

2
Silver Screen to Mainstream: American Fashion in the 1930s and Forties
(Chicago History Museum)
The Costume Council’s exhibition highlights Hollywood’s influence on American fashion through the dark days of the Great Depression by putting thirty ensembles on view, many for the first time.
Through January 21, 2020

4
Renegade Craft Fair
(South Halsted between West 18th Street and South Canalport, Pilsen Arts District)
Founded in Chicago more than fifteen years ago before growing into the biggest craft showcase in the world, Renegade never forgets to return home with a wide assortment of artists, designers, makers and entrepreneurs.
May 11 & 12

5
Chicago Zine Fest
(Plumbers Union Hall)
Chicago Zine Fest celebrates its tenth year, with zines of various themes and formats and the artists, creators and independent publishers behind them, in events and workshops culminating at its annual festival.
May 16-18