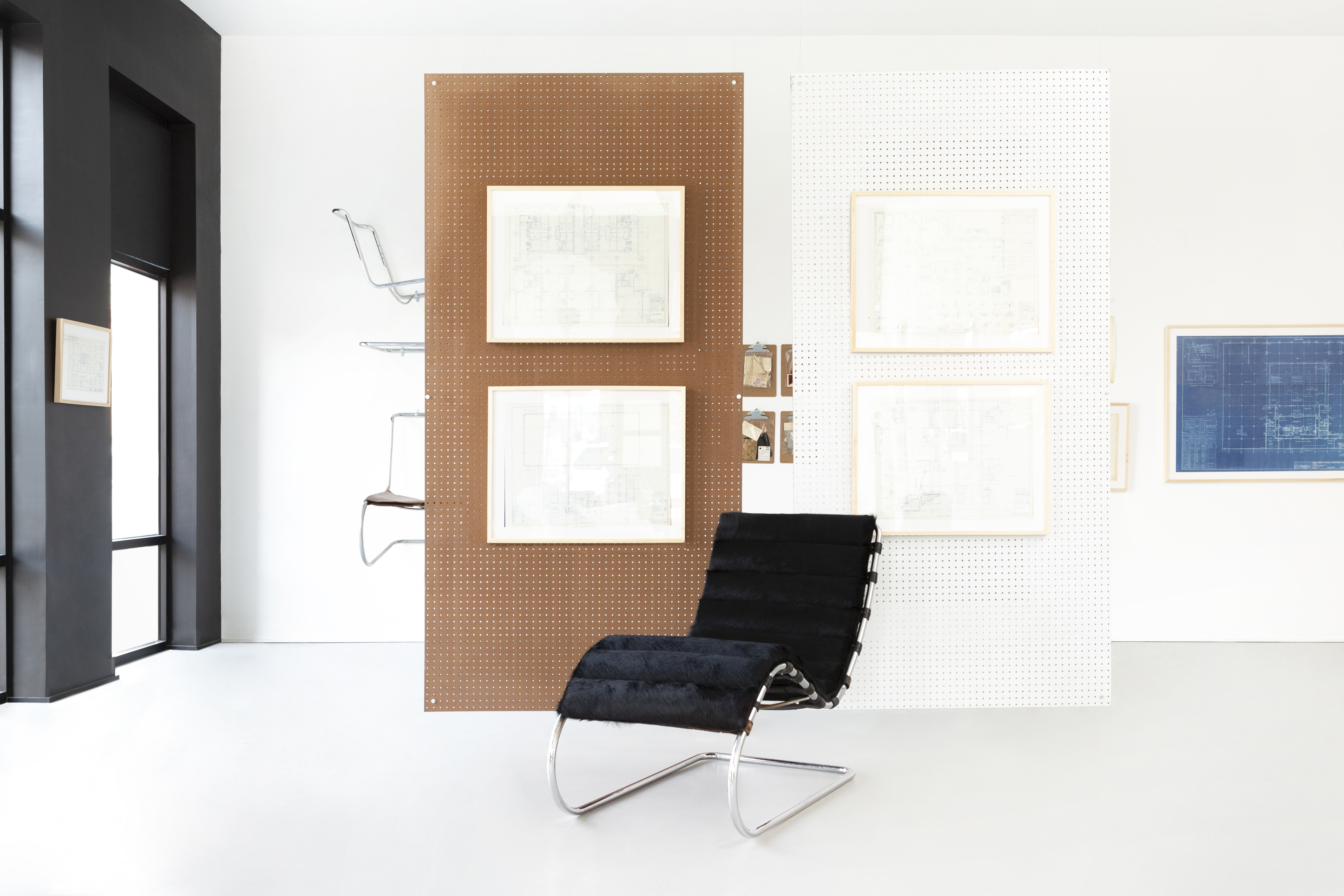 1
Mies van der Rohe: Chicago Blues and Beyond
(Matthew Rachman Gallery)
A collection of original blueprints, artifacts and furniture by legendary modernist architecture pioneer Mies van der Rohe explores the legacy of the architect and designer in Chicago and elsewhere.
Through July 21

2
The Three Escapes of Hannah Arendt
(Spertus Institute)
Last chance: New York cartoonist Ken Krimstein illustrates Hannah Arendt’s encounters with the artists, writers and thinkers of pre-WW II Europe in a biography that sheds light into the work of one of the twentieth century’s most important political philosophers.
Through June 23

4
Do Division Street Fest
(Division Street between Damen and Leavitt)
The annual street festival has live music and performances, food and drink vendors from around the city and provides an excellent small-business shopping opportunity.
May 31-June 2

5
Chicago Pride Fest and Parade 2019
(Montrose Avenue and Broadway to Diversey Parkway and Sheridan Road)
The most colorful celebration of freedom, diversity and culture starts with the Pride Fest on the third weekend of June only to set the tone for the parade one week later.
Pride Fest: June 22-23; Parade: June 30