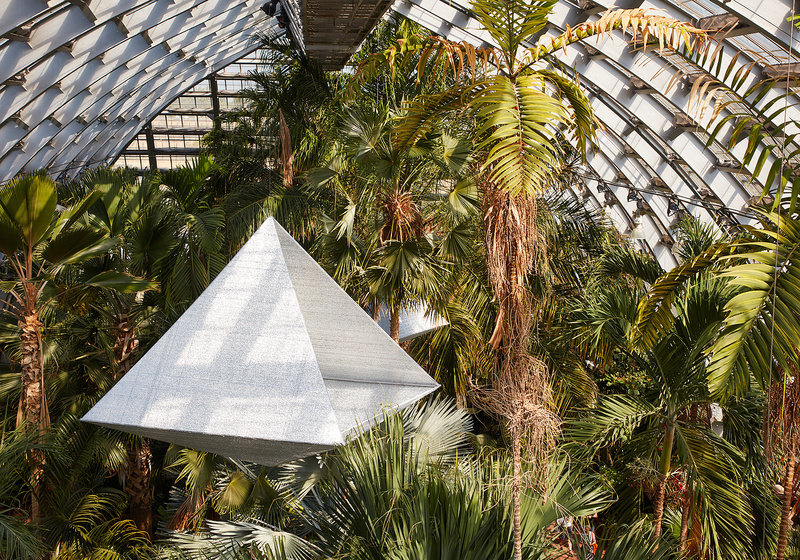 4
The McCormick House–Past, Present, Future
(Elmhurst Art Museum)
Interior architect Robert Kleinschmidt brings the McCormick House back into a domestic setting with classic mid-century furniture of the time period as well as historic images of residents living in it.
Opens September 14