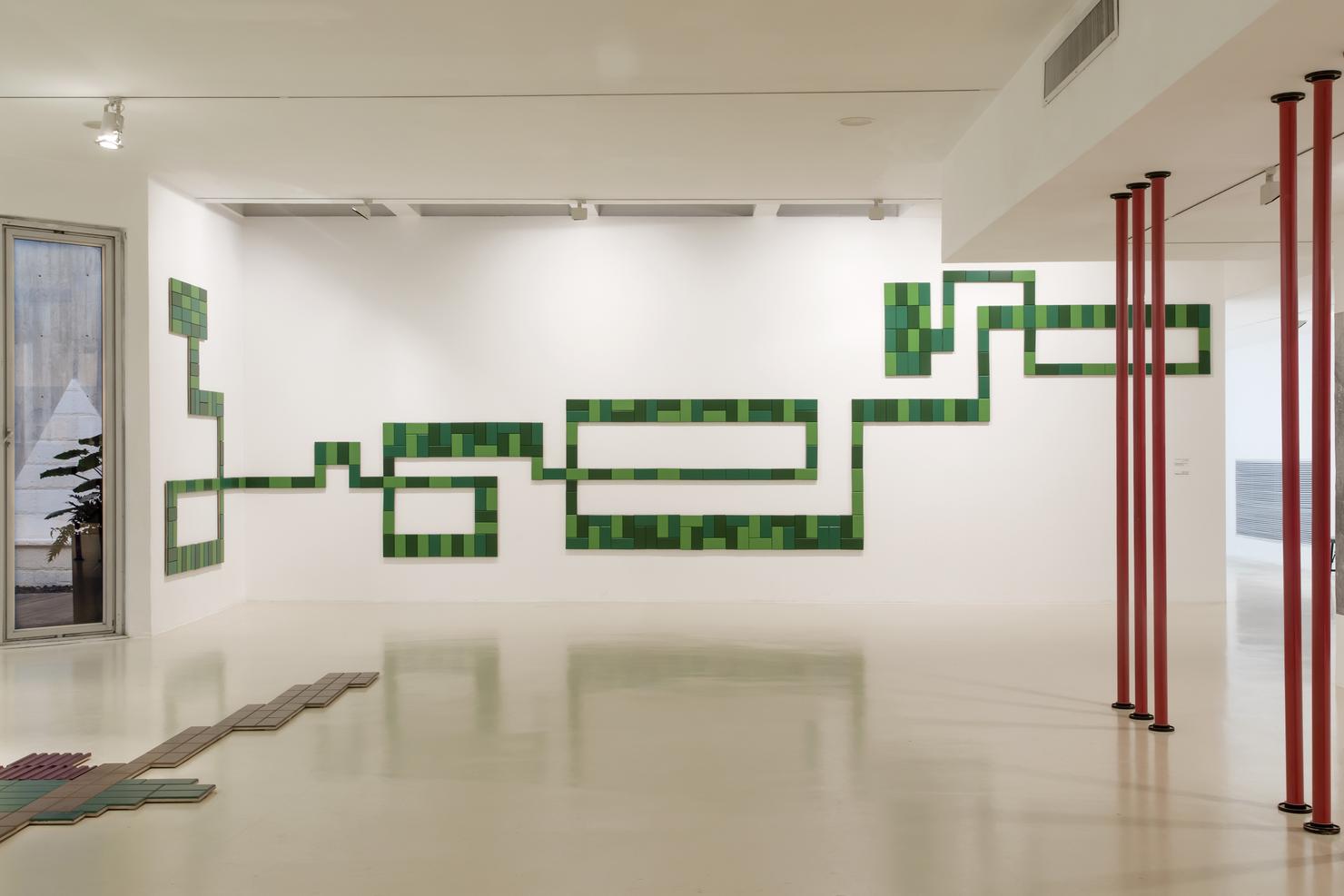 Chicago Architecture Biennial
(Chicago Cultural Center)
“…and other such stories,” the 2019 Chicago Architecture Biennial, is bound to create a future for the field based on diversity, equality and inclusivity, by bringing together architecture, design, urbanism, policymaking, activism, research and the arts. Under the artistic direction of Yesomi Umolu, Chicagoans are invited to an architecture festival running through January 2020 that features exhibitions, events and programming to shift your perspective.
Opens September 19

Geometry of Light
(Farnsworth House)
Luftwerk and Iker Gil create a light-based art intervention that will transform the Farnsworth House and explore the geometries that connect it to the natural landscape. Following its premiere at the Barcelona Pavilion designed bin 1929 by Ludwig Mies van der Rohe and Lilly Reich, the work is set to coincide with the third edition of the Chicago Architecture Biennial.
October 11-13