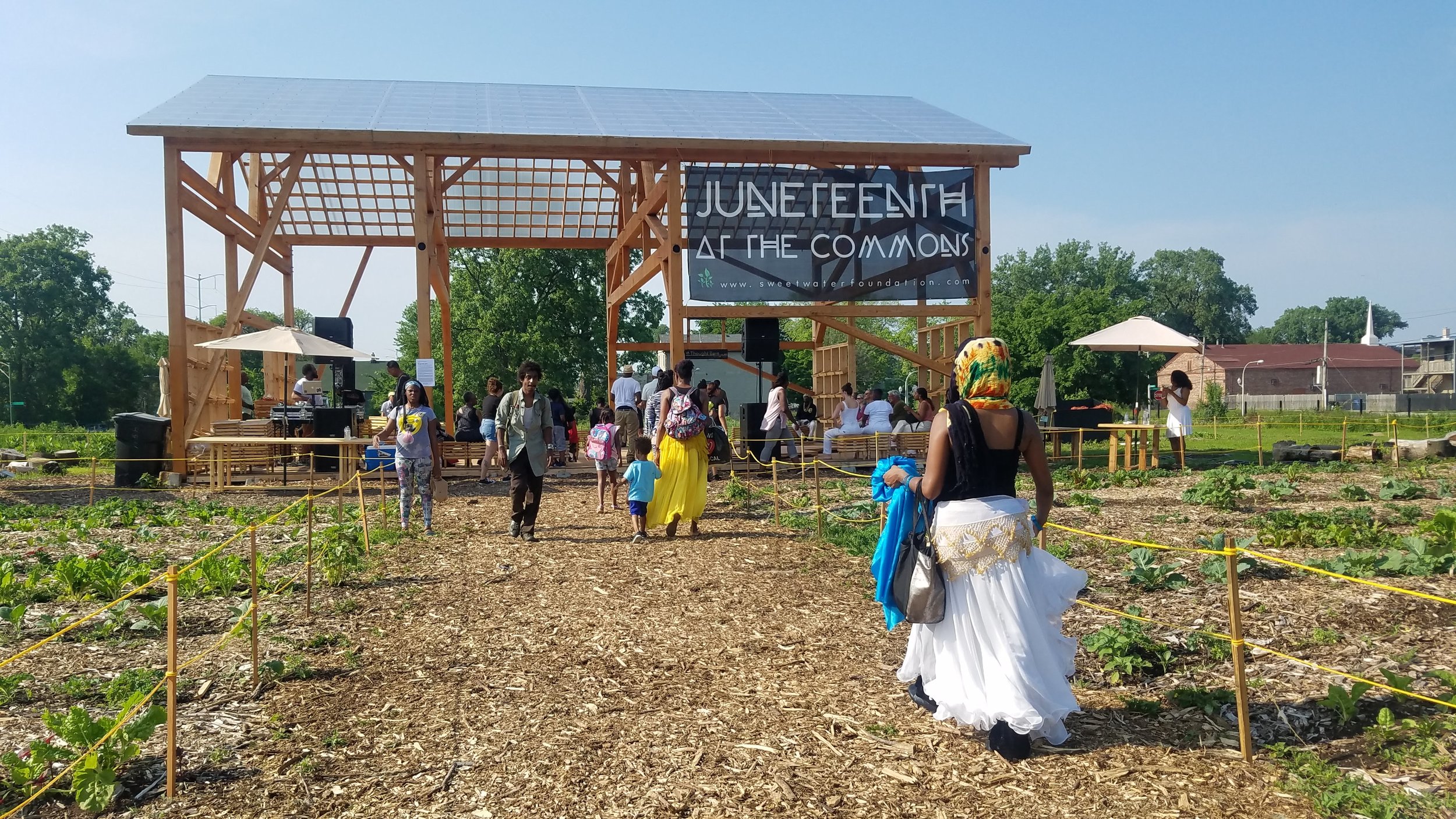 Chicago is a city of stories. A city with a wild and vast history of expansion, industrialization, development and cultural diversity. A city known for its architectural marvels and public spaces, but also its progressive social movements and social action. The 2019 Chicago Architecture Biennial titled, “…and other such stories” invites a conversation around the ways architecture and the environment inform cities and communities.

Chicago-based Sweet Water Foundation is a perfect blend of urban agriculture, art and education that focuses on regenerative neighborhood development and creating safe and inspiring spaces. “This year’s theme parallels the objectives of Sweet Water Foundation by bringing to the forefront the question of spatial and social justice,” says executive director Emmanuel Pratt. “The curators are ensuring that the 2019 Biennial reaches into the rich tapestry of Chicago’s neighborhoods to pull out the commonalities that unite us and challenges us to evaluate how the built environment plays a role.” 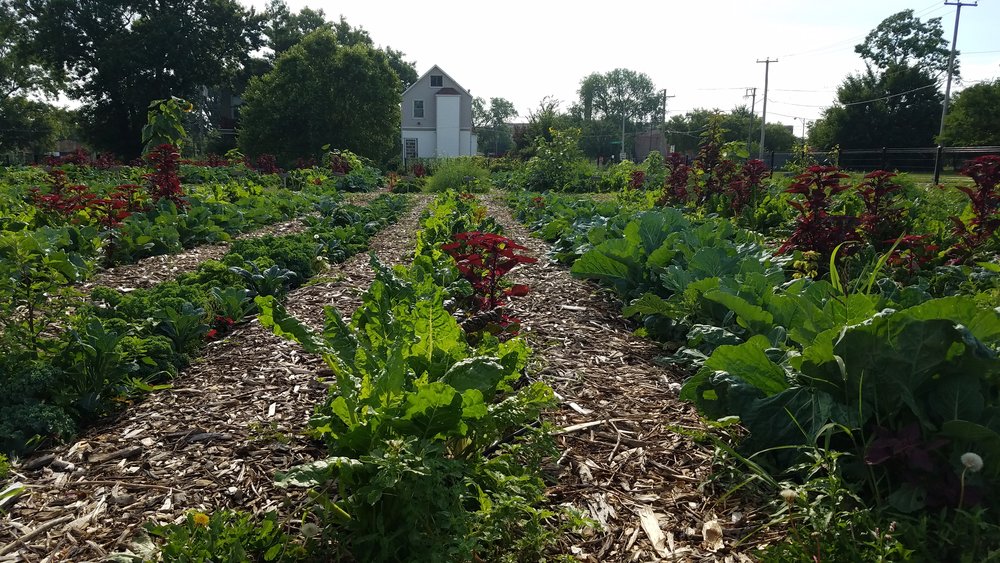 Sweet Water Foundation’s Biennial installation “Re-Root + Redux” will be a reflection and extension of the work underway at the Foundation’s flagship site on the South Side known as The Commons. Through the practice of Regenerative Neighborhood Development, Sweet Water Foundation has transformed vacant spaces and abandoned buildings into economically and ecologically productive and sustainable community assets.

The Biennial installation will question the future of the John Raber House, a Chicago historical landmark building at the center of The Commons, within the context of the greater landscape of contested spaces in the surrounding area. The Raber House is the eighth-oldest landmarked building in Chicago and was made an official city landmark in 1996. 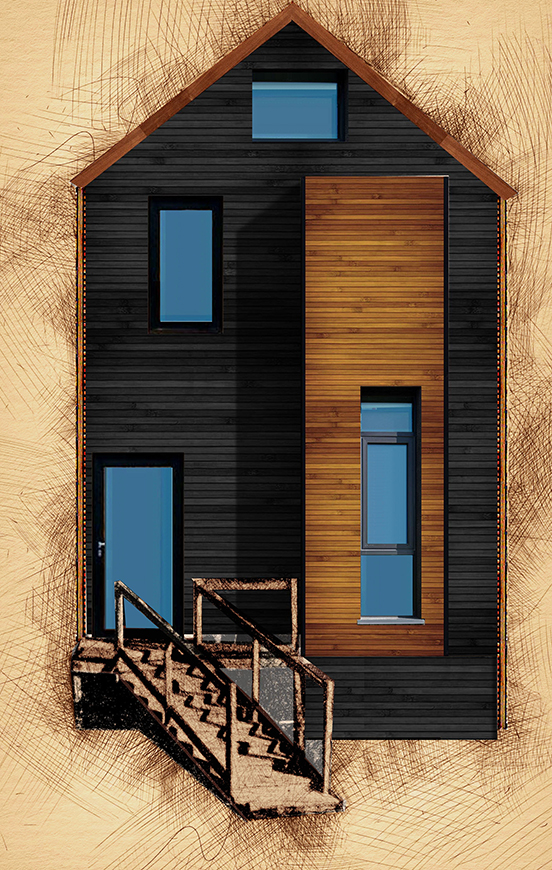 A primary focus of “Re-Root + Redux” will include a custom-designed modular house inspired by the construction and framing of the original Chicago Worker Cottages—the first standardized affordable housing in the city. It will move through a series of iterative activations as a habitable public art structure at The Commons before being transformed into a self-contained gallery space at the Chicago Cultural Center. 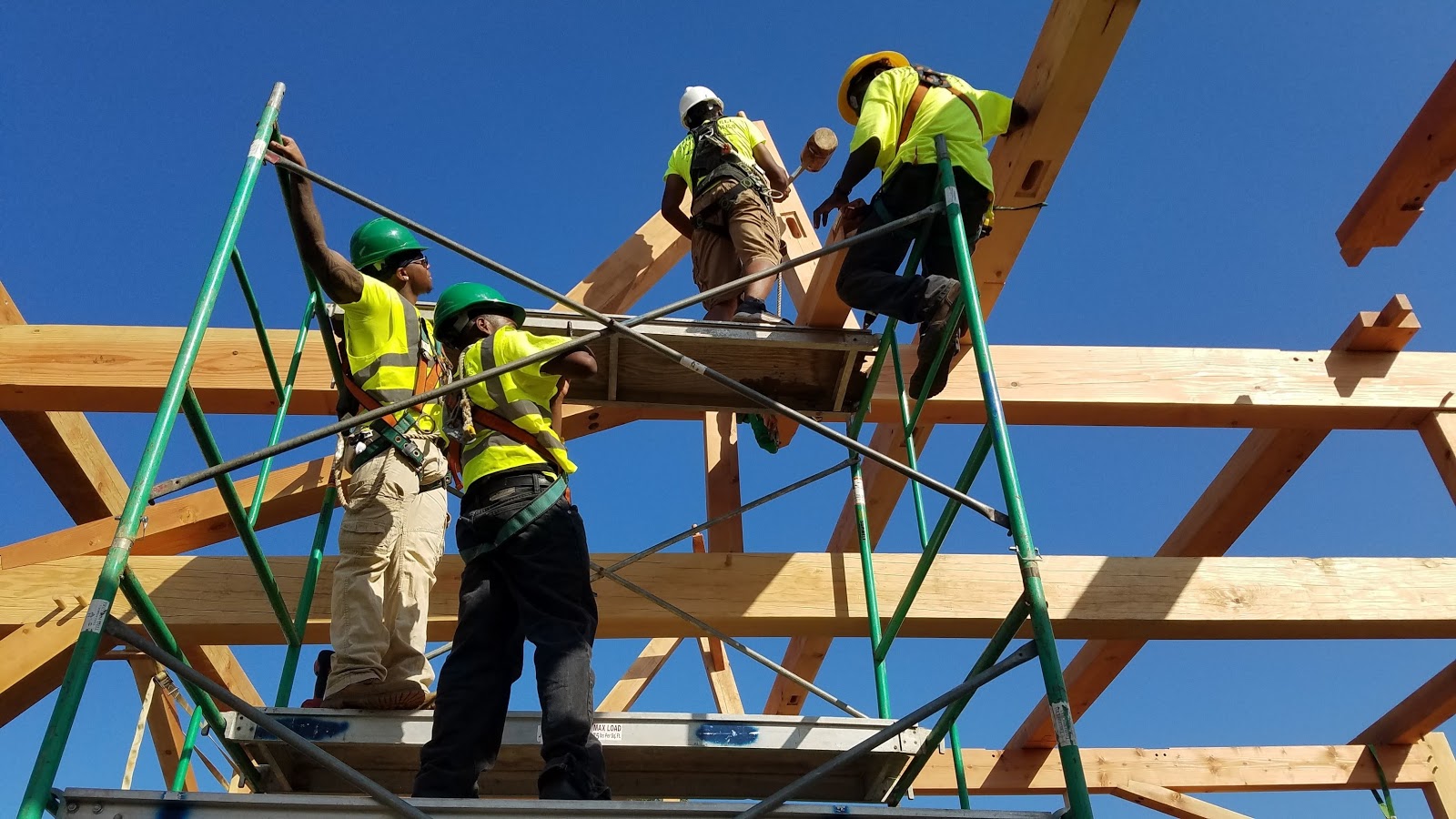 “’Re-Root + Redux’ offers a critical investigation into the practice of historical preservation within the context of neighborhood development in otherwise distressed communities” says Pratt. “The installation and discussion series aims to widen the lens and discourse of neighborhood development to embrace how the practices of cultural preservation and reconciliatory practices can not only coexist, but also be intentionally woven into the urban fabric of the present-day realities.”