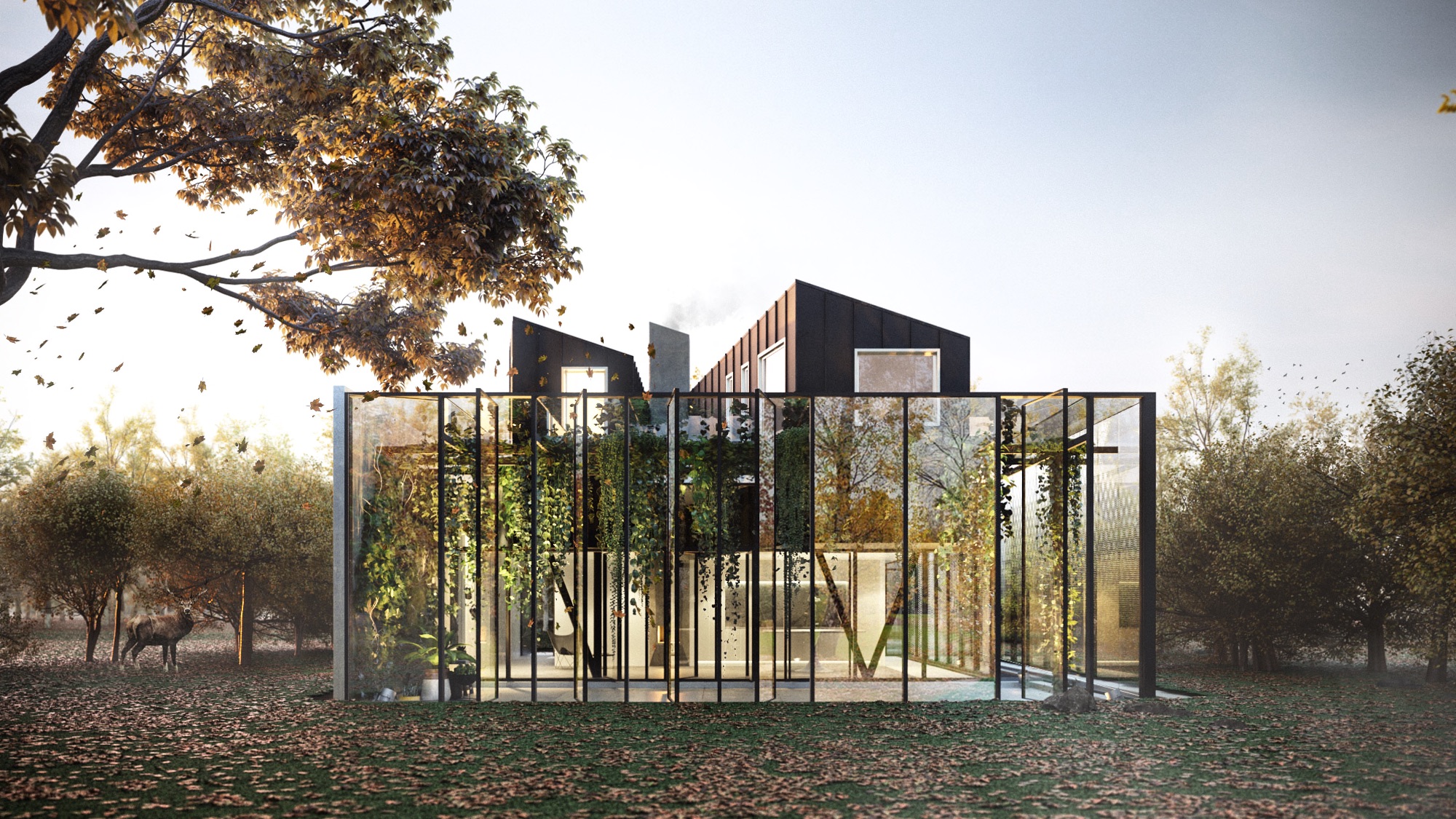 Back view of the Perched House (Kassel, Germany) showing the connection of the winter garden to the open landscape/Photo: Somatic Collaborative

Architecture may be the art form most indelibly linked to practical matters: Buildings must abide by legal, climatic and structural regulations, while also keeping an eye out for artistic provocation. Each physical setting’s constraints factor heavily into the design and execution of architectural vision. The Brooklyn-based Somatic Collaborative takes an active approach to this negotiation. Inaugurated in 2008, the group brought this philosophy to architectural projects in locations including New York City, Seoul and Kassel, Germany, in scales ranging from a single table to affordable housing projects. “Our work examines design and aesthetic questions in relation to larger societal issues, at the intersection of our own interests and those of a larger audience,” says co-founder Felipe Correa. Vision is important, but it’s equally important to apply it where it’s needed.

Correa and his partner Anthony Acciavatti founded Somatic Collaborative as an umbrella group to present these projects as a single body of work. Devin Dobrowolski came aboard a few years in, after chancing into a summer research position with Correa. Arriving at design after studying literature, animation and filmmaking, Dobrowolski saw in Somatic Collaborative an opportunity to combine his expertise. “Even in programs with a lot of interdisciplinarity, there are still boundaries between the disciplines,” Dobrowolski says. “I saw the work that Felipe was doing and was compelled.” 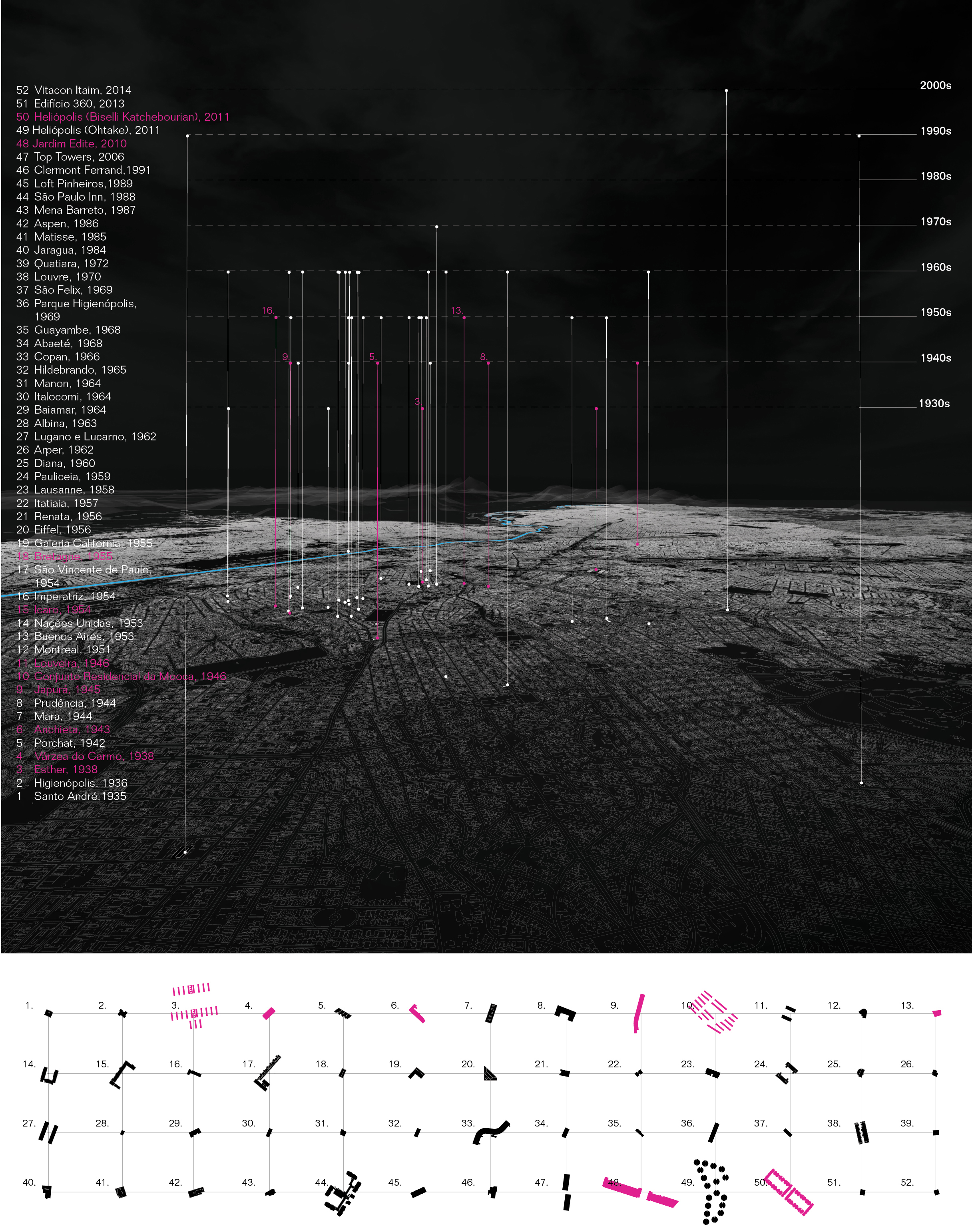 Much of Somatic Collaborative’s work is in Latin America, which Correa attributes in part to growing up in Ecuador. But he also credits a legacy of urbanization, which often goes unnoticed. “Cities in Latin America have an incredible capacity to think strategically,” says Correa. “On the one hand, you have extremely problematic urban conditions, but on the other hand, you have some of the most successful urban interventions that we’ve seen in the last twenty to twenty-five years.” 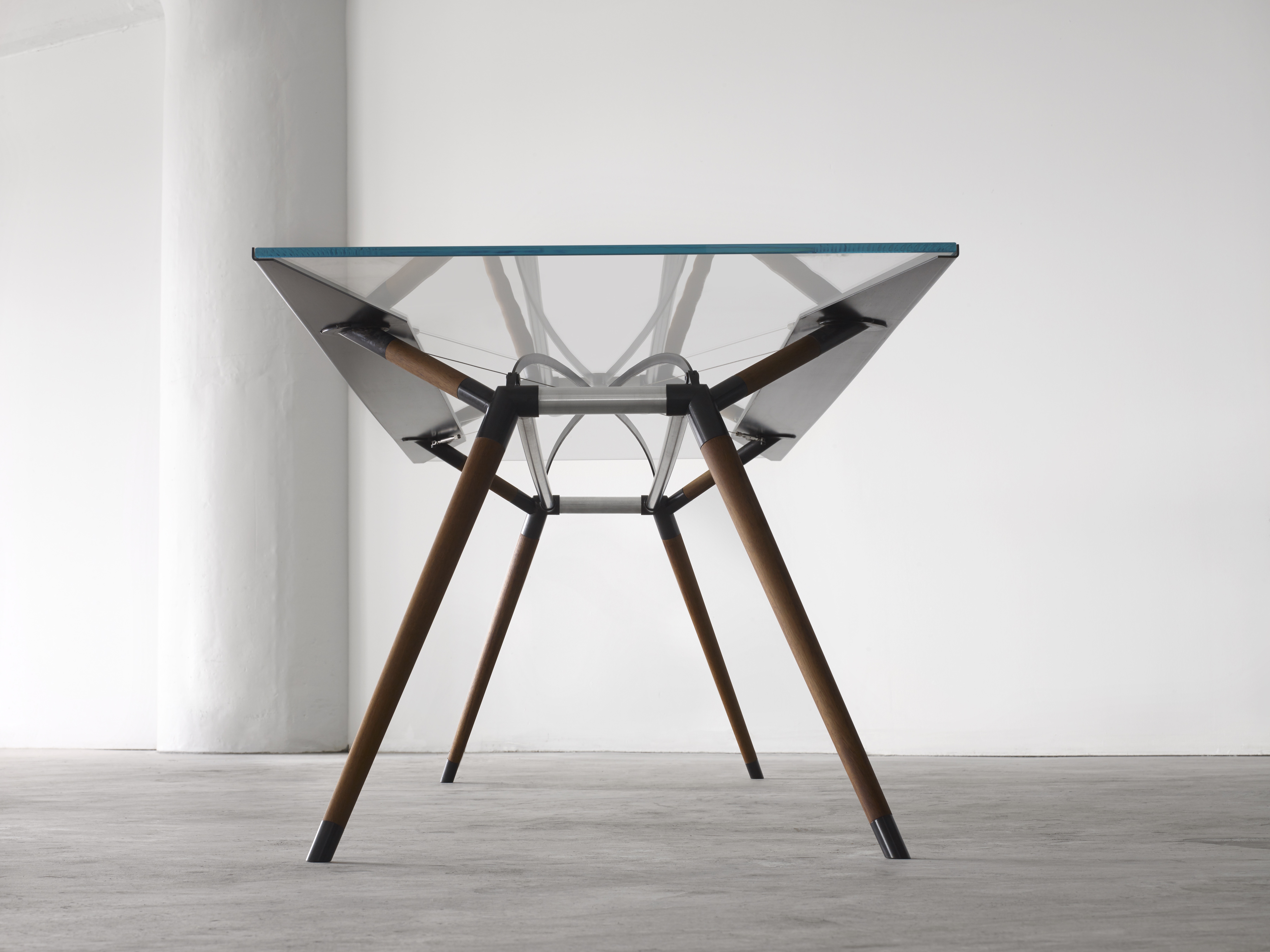 Bottom and side view of the Tripartite Table by Ellen McDermott/ Photo: Somatic Collaborative

An expansion of their 2016 text, “Beyond the City,” the presentation has “five cartographic light boxes that tie the processes of resource extraction to models of urbanization, and then relate those resources to their distribution in global markets,” says Correa. Their maps occlude countries’ borders to shift attention away from the conventional relationships across the continent. “We’re trying to show the complexities of some of these resources that are not immediately visible just by looking at the stock market or at geopolitical boundaries on a map,” Dobrowolski says.

Particularly in the context of the Biennial, Somatic Collaborative sees their work as an extension of the tendency in today’s designers to embrace the relationship between artistic prowess and larger societal issues—how to apply design skill in an activist context. “We can be activists of citizens, and that makes us great citizens, but it makes us very poor designers,” Correa says. “The more difficult part is to know how we can contribute through design. That’s an essential component of our work.”