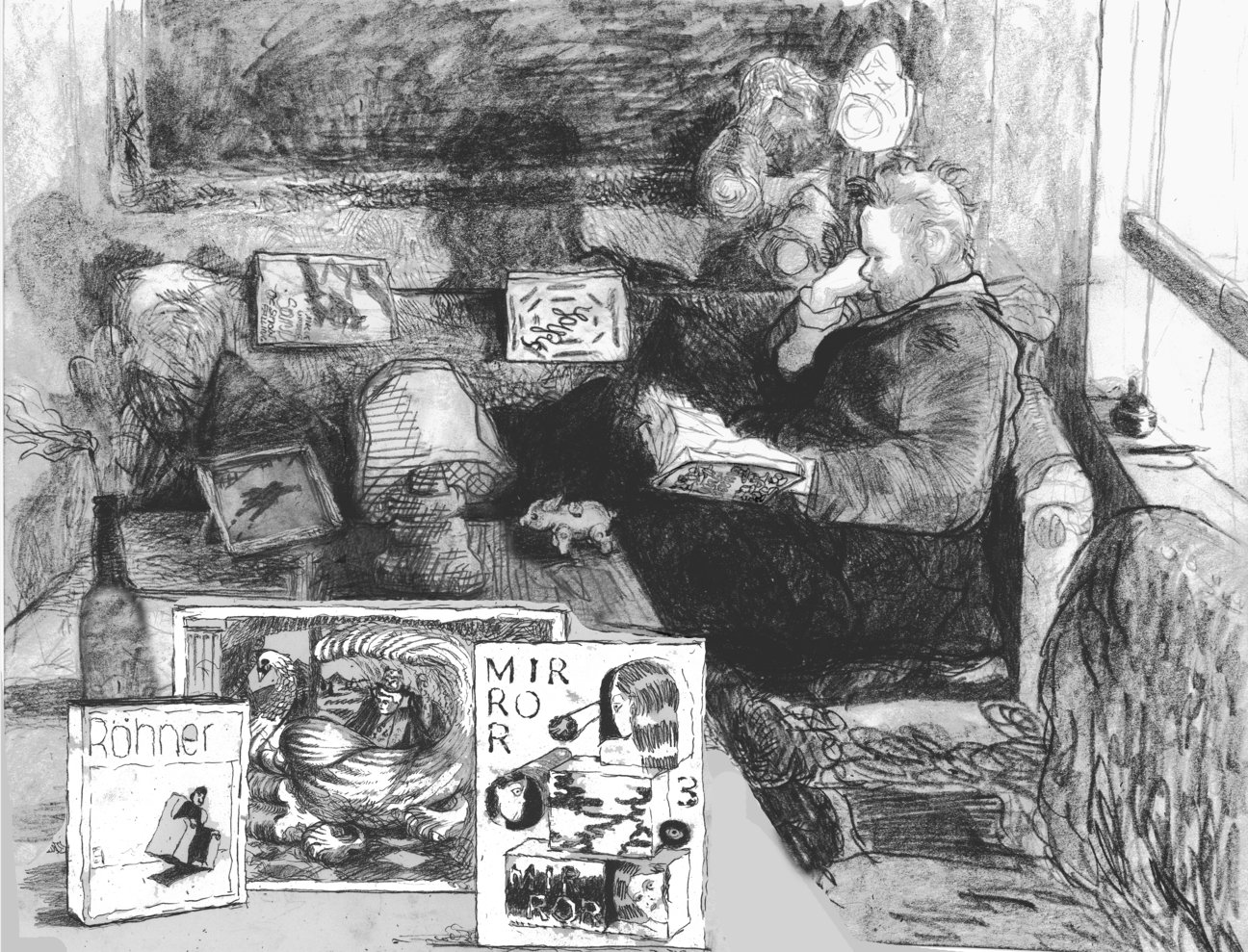 “Non-essential” Chicago businesses have shuttered their doors as part of necessary measures to minimize loss of life during the public health emergency, but bills still pile up. With their survival on the line, many local establishments have incorporated new approaches to daily operations while seeking to support their communities through uncertain times. We’re checking in with local small-business owners across the city as they plan, prepare and respond.

The headquarters of West Town print studio and publishing house Perfectly Acceptable, located within the community print shop Spudnik Press, closed to the public in March. Owner and operator Matt Davis has been working from home, planning projects and fulfilling orders. Davis has initiated Pumpkin’s Remote Residency: a virtual residency for three artists to make a small, easy-to-produce zine that Perfectly Acceptable will publish later this year. “My hope is that even for the artists not selected, the application was a way to start thinking about low-pressure projects they could complete while we’re all stewing at home,” he says. 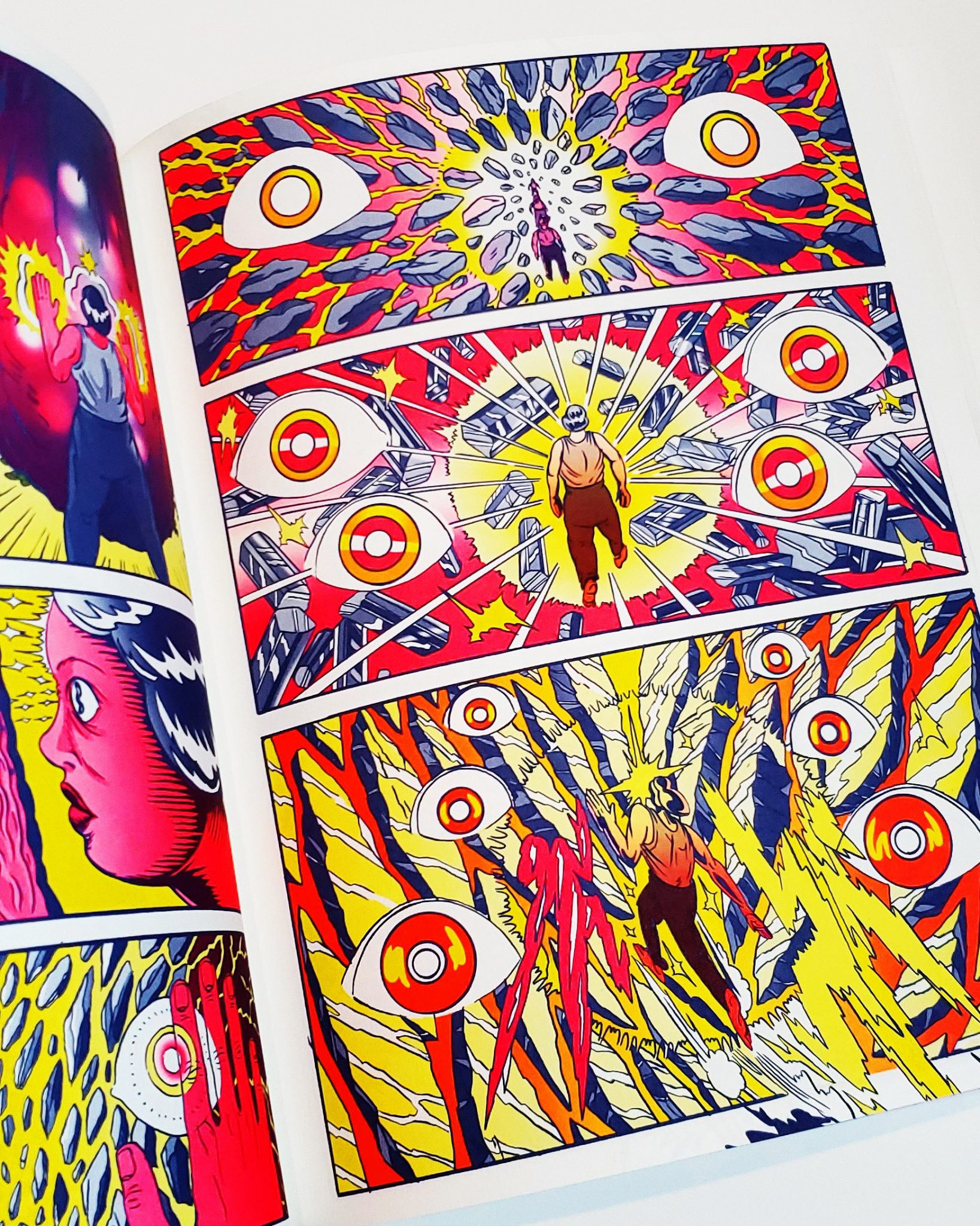 Most art-related events have been postponed or cancelled in Chicago. Offering the local community an alternative artistic platform in the interim, comic publishing house 2dcloud has moved their shop to a new site, making space for their old site to become a venue for limited-duration performances and exhibitions. “Mostly, I would say that we are trying to be available for the artists we work with as well as our team members, and to offer support,” says co-founder and creative director Raighne Hogan. Both he and Stephen Z Hayes, 2dcloud’s editor and lead designer, predicted that quarantine will create an increased demand for printed matter while social interaction remains off-limits. “There’ll be a surge of interest in experiences limited to us now, including the experience of the bookstore, the gallery, the gathering. In the meantime, we’ll be preoccupied with reading experiences that remind us of them,” says Hayes.

Like many eating establishments, café and bakery Spinning J has added safety measures to protect its public, including limiting the number of employees working at any one time and offering only delivery and curbside pickup. While the Humboldt Park staple considered closing during the pandemic, the owners decided that “providing food for the community was the best thing we could do right now… Food, comfort, and a little bit of normalcy.” Restaurant sales are down eighty percent, according to Illinois Restaurant Association president Sam Toia. Despite this statistic, the Spinning J co-founder says that orders and messages of support from its community have flooded in. Sharing the love right back, Spinning J is donating as much product as they can to local hospitals to support frontline medical personnel. 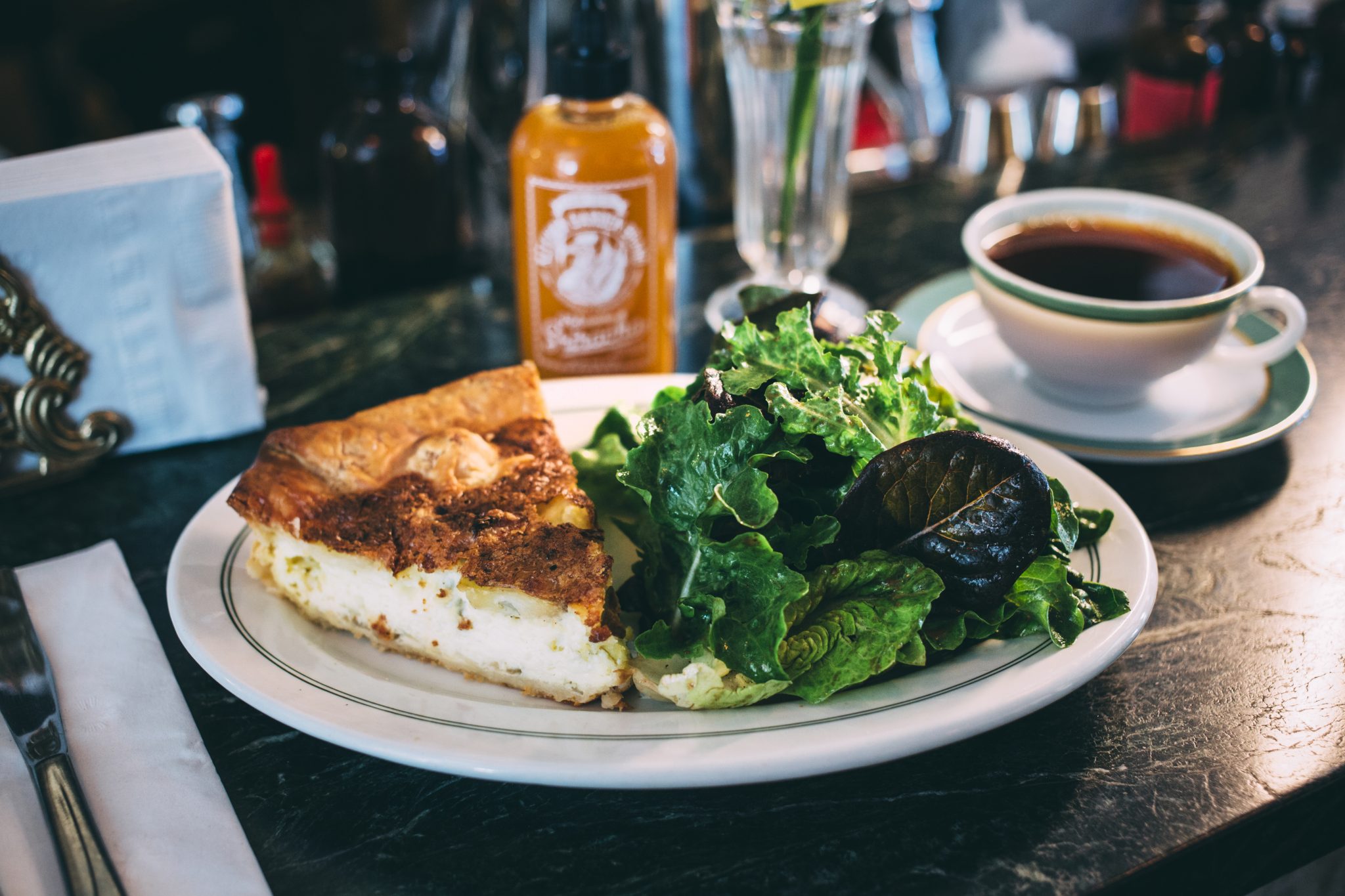 Movie theaters have become increasingly challenged by streaming services. The Gene Siskel Film Center of the Art Institute of Chicago has responded to the blow dealt by social isolation with new programs. Within ten days of closing, the Center inaugurated the “Film Center From Your Sofa” initiative, and a week later added the “Screen to Screen” virtual conversation series. The coronavirus shutdown has temporarily halted film production in most of the world, with fewer releases likely in coming years. But Siskel executive director Jean de St. Aubin spoke confidently about the public’s persistent return to the cinema experience, though extra precautions will remain necessary for quite some time. “Movie theaters have to be ready to make everyone comfortable and safe. We will have to look at capacity levels and discuss if, until there is a vaccine, we should operate below capacity to create physical distancing,” she says.

With the $8.5 billion global flower industry hard-hit by the cancellations caused by the virus, local florist and retail outpost Asrai Garden has temporarily closed its two physical locations and significantly scaled down floral operations in light of reduced international flower deliveries—a lack that Chicago, without a year-round growing climate, is hard-pressed to fill. In addition to its regular online offerings, Asrai Garden launched its Forget Me Not collection in March. Created in collaboration with local studio Varyer, proceeds from the sale of Forget Me Not items go toward supporting Asrai Garden staff and community, as well as Brave Space Alliance, the first black- and trans-led LGBTQ center on Chicago’s South Side. “Asrai has always been community-focused and now more than ever we feel the need to continue and deepen that focus,” says founder Elizabeth Cronin.