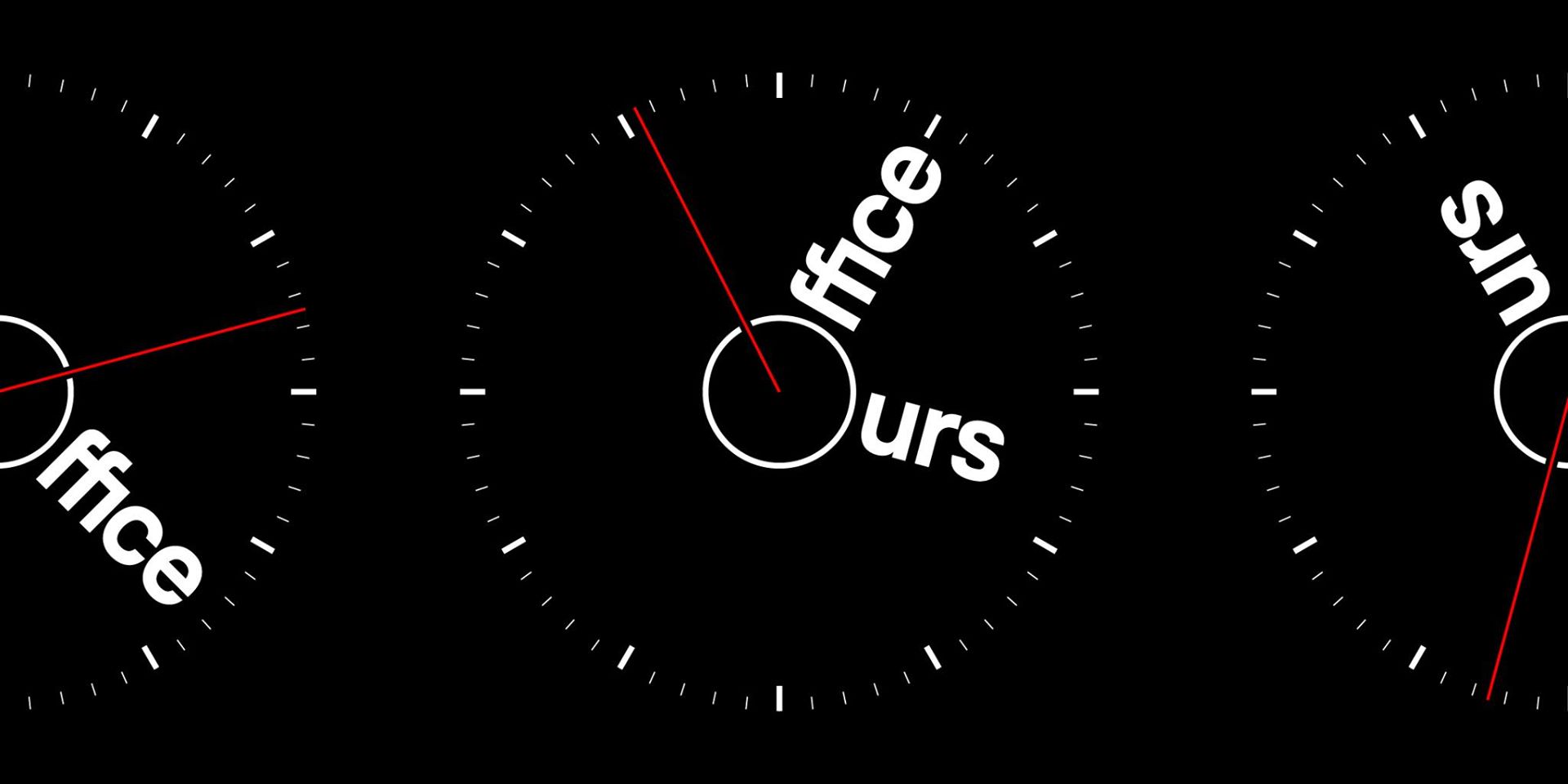 1
Office Ours
(AIGA Chicago)
Virtual studio tours designed to help creatives with a behind-the-scenes look at the design industry.
July 7

3
Bauhaus Chicago: Design in the City
(Art Institute of Chicago)
Contemplate the Bauhaus influence in the city of Chicago in the light of the German school’s centenary.
Through Fall 2020