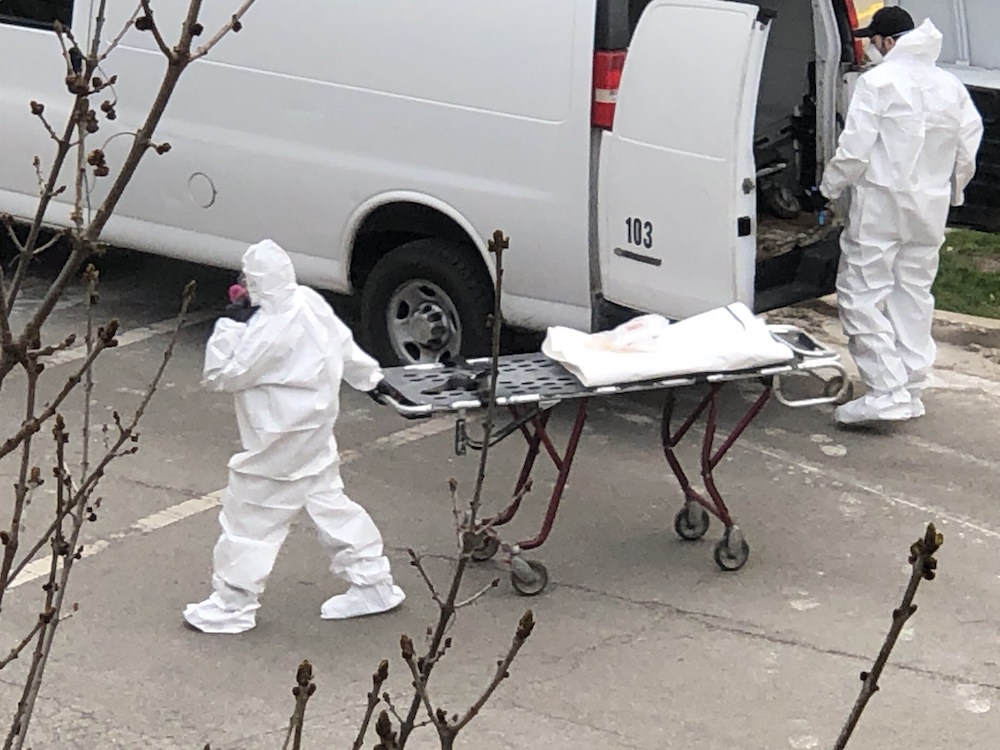 Since the start of the pandemic and then the national riots, the notion of “building back better” has been on the lips of pundits, news people and even historians. Many may not realize that it’s a term of art devised by the United Nations to provide a framework for nations to increase future resiliency by taking a close look at how and where existing infrastructure fails in a disaster. Proposed in the UN Sendai Framework for Disaster Risk Reduction 2015-2030, which is a disaster playbook drafted in response to the 2004 Indian Ocean earthquake and tsunami that killed nearly a quarter of a million in fourteen countries.

Those in urbanist circles have seized on the notion as a clarion call to offer advice and projections on how to improve public space in the future, with Nicholas de Monchaux, head of the department of architecture at MIT, writing in The New York Times on the history of spaces shaped by pandemics, praising how several cities, embracing “slow street” movements, have closed “streets to cars and opened them to pedestrian and bicycle traffic,” but without mentioning the adjacent privatization of that public space by restaurants and retailers. Alissa Walker, writing at Curbed, pointed this out, as well as how many of the current proposals, including Monchaux’s, “never once mentions race, revealing a troubling blind spot in the way urban designers talk about this crisis.” 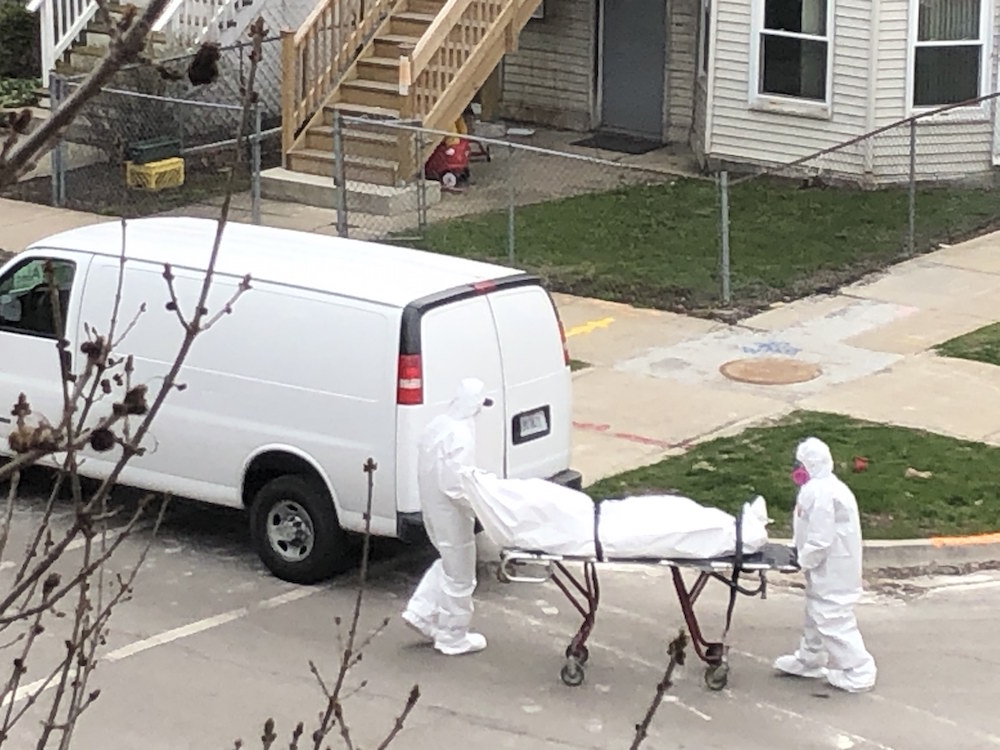 She wrote that before the protests and riots, before the breaking point of George Floyd calling out for his late mother as he’s murdered on video by police. For any serious urbanism to emerge that does in fact seek the worthiness of a standard to “build back better”—and this is a disaster nexus on par with the Indian Ocean earthquake and tsunami—it’s clear we, as a public, must demand a focus on those communities disproportionately affected by it and the social determinants of health that have produced those outcomes.

“Chicago is seventy percent Black and Latino or Mexican,” says L. Anton Seals Jr., executive director of Grow Greater Englewood, member of Mayor Lightfoot’s Economic Recovery Task Force and co-founder of The Future of Public. “A big portion of your taxpayers are Blacks and Mexicans, and then if you look at the data in terms of education, housing, poverty, wealth, health, they lag in all of those things, does the government response to those things meet the needs of those people? We could clearly articulate using data that ‘Hell no.’ Right?“ Seals makes no bones about the ongoing harm in these communities: “But if I as a Black man and a citizen say, ‘Where is this money going?’ well, you’ve got teachers, but you’ve also got other public servants, and what’s the other big two that come to mind? Firemen, of course. And then—who else? The police. Right? So I’m underwriting the tyranny, and it’s all over this country, and that’s the anger that’s driving what we don’t talk about.”

“So when people say ‘abolish the police,’ people say ‘how is that possible?’ At this point, more and more people are saying, ‘what exactly am I paying you to do?’” 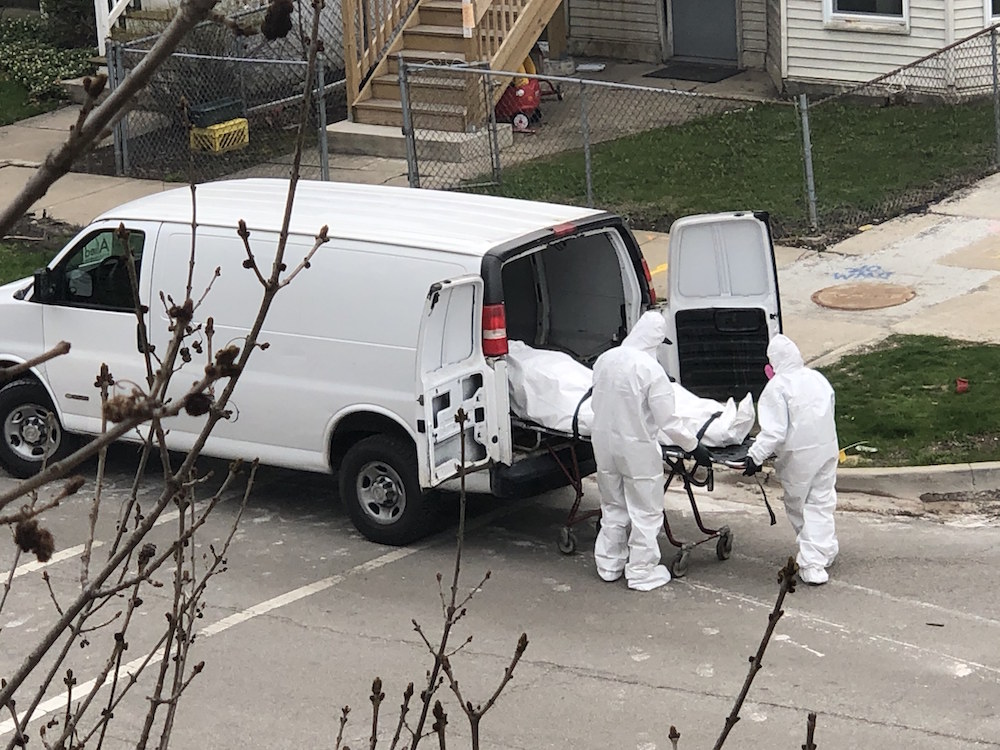 It seems a logical conclusion: defunding the police at the current degree of militarization that we, as a public, are presently funding them—at a minimum—which may provide room for radical new thinking in urbanist approaches to civic interests, starting with ending policies still operant that are rooted in redlining-era approaches that directly affect communities, including the South Shore. “Yes, and it has transformed even because these are policies, racial covenants give way to the kind of devaluation of homes,” says Seals. “so we had the Great Recession but between then we also had the Plan for Transformation, and I don’t think people talk enough about how that’s reconfigured the city.”

“The Plan for Transformation was the removal of public housing in Chicago, when they eliminated the State Street corridor, lost a lot of those constituents who moved into South Shore, and then who benefited from that?” Seals asks. “You look at the property owners of the largest multifamily units in the neighborhood, and history repeats as you start to look at the facts of who owns what, who is extracting the money out of the community, then it becomes even clearer and it’s like, ‘Oh, these people have names.’ and it doesn’t mean they’re bad people but that they’re part of a system that rewards them and punishes others.” It’s good to hear, and cold comfort. Overcrowding, as widely reported, has also directly served to inflame the disproportionate levels of deaths among multifamily unit tenants.

It seems a moment when urban design could be poised to undergo a deep revolution against what has been a history of exploitation, or of some overall less transactional planning of public space. “Just think about it: people three to four years ago had to fight for fifteen dollars,” Seals says. “There was still an argument that that would hurt business if you had to pay people fifteen dollars, which isn’t even enough to maintain a roof over your head.”