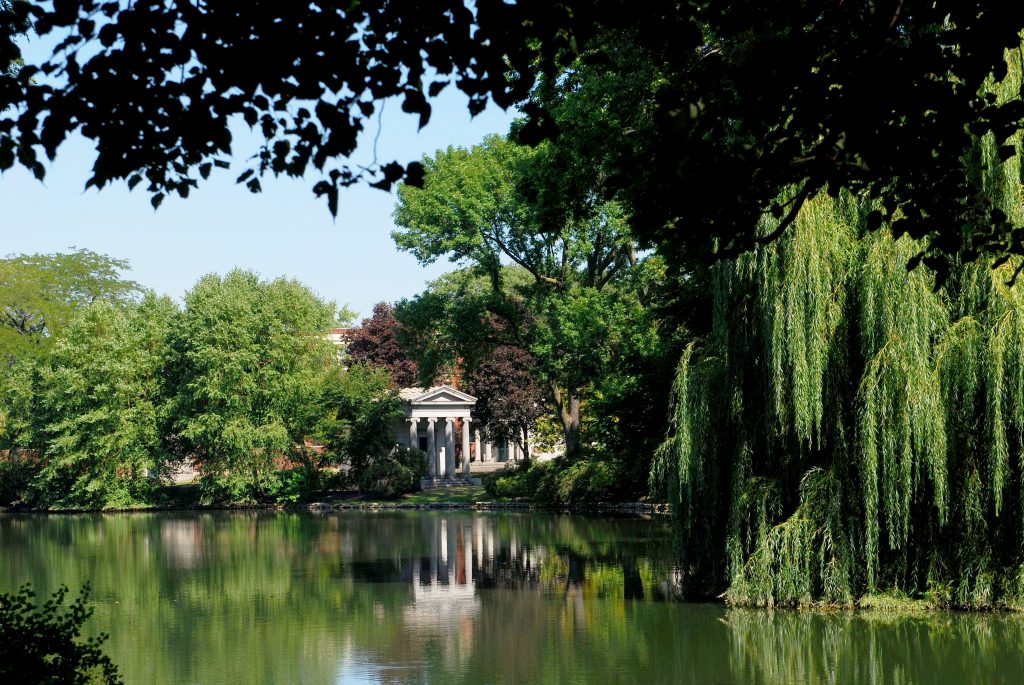 Chicago’s history is laid bare at Graceland Cemetery and Arboretum, if you know where to look. As part of the Chicago Architecture Center’s (CAC) ongoing CAC Live virtual programming series, on a recent late-spring evening CAC docent and Graceland expert Dick Clark offered insights on the 119-acre private cemetery to a virtual assembly of hundreds.

Graceland was preceded in Chicago by two other cemeteries, both of which were poorly placed—next to water that would erode the soil, exposing the bodies buried beneath—and, eventually, run-down. The site that would become Graceland in 1860 was the ideal spot: located just outside the city’s perimeter, on relatively high land with good drainage, and alongside train tracks that could lead funeral trains to their destination. 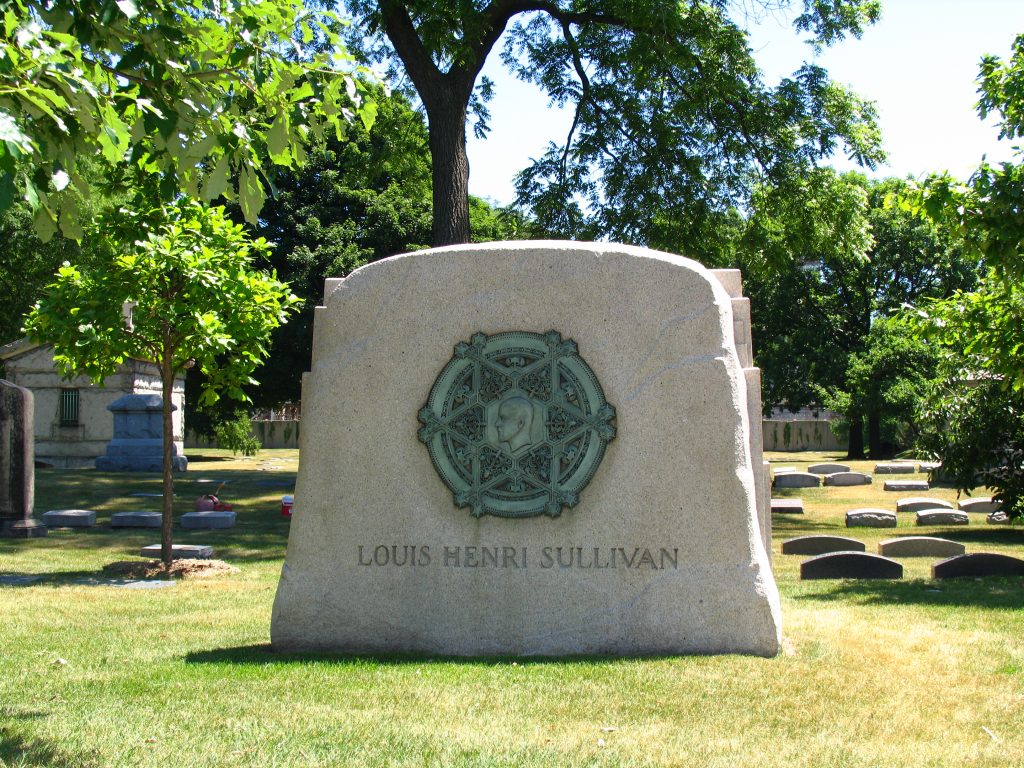 Graceland was part of the rural cemetery movement, in which cemeteries were framed as recreational spaces for the living as much as resting places for the dead. In this approach, the cemetery was filled with luscious greenery in which Chicagoans could briefly escape city life. Chicago is no longer that congested industrial wasteland, but Graceland remains a pleasant summer stroll.

Graceland was founded as Chicago was “coming into its own as a city,” Dick told the viewers that had gathered online. About 170,000 individuals are buried there, including architects like Louis Henry Sullivan and Ludwig Mies van der Rohe; early Chicago commercial giants like Marshall Field and George Pullman; and cultural figures such as the first African-American world-heavyweight-boxing champion, Jack Johnson, and ballerina Ruth Page. Visitors regularly participate in the unique traditions of Graceland grave sites. The gravestone of Sullivan, the father of skyscrapers who died a pauper, for example, is always covered in coins left as an offering, while baseballs are laid at the foot of the gravestone of Ernie Banks, the first African American to play for the Cubs. 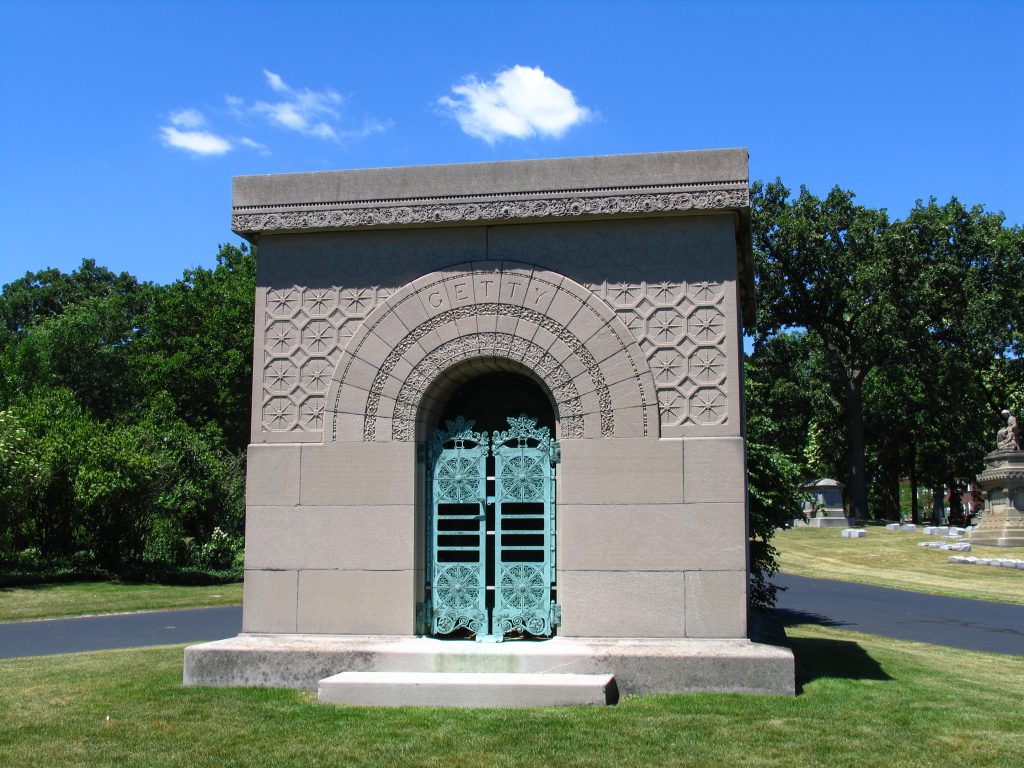 The site features significant pieces of art, including two sculptures by Lorado Taft, a preeminent Midwest artist of his era. Taft’s sculptures make appearances throughout Chicago beyond Graceland, including the spectacular Fountain of Time on Chicago’s South Side. Another significant sculpture at Graceland is the Getty Tomb, designed by Sullivan and referred to as “the beginning of modern architecture in America.” The tomb is a shining example of many of Sullivan’s signature elements, including concentric arches and geometric ornamentation.

The chapel and offices of Graceland are closed, but the outdoor spaces remain open. Use the cemetery’s official map (available online and outside the office) or take a more casual stroll and discover some of the area’s many natural, artistic and historical gems for yourself.