Chicago’s Dock 6 Collective staged Design & Art 13, the baker’s-dozen installment of their annual blowout on June 27. Last year, my first year in attendance, left an impression: D6’s Belmont-Cragin warehouse was stuffed with work ranging from action figures to electric guitars to dining tables to a nineteenth-century harmonograph. Food trucks supplied beer and pizza, and live bands made eerie sounds in a loading dock.

This year, D6 shifted the event online to Instagram. Participating artists recorded videos of themselves and their work in May, which D6 aired from 1pm until after 6pm in their Instagram story. Interspersed among the missives were interviews with D6ers, conducted by Alison Cuddy, artistic director of the Chicago Humanities Festival. 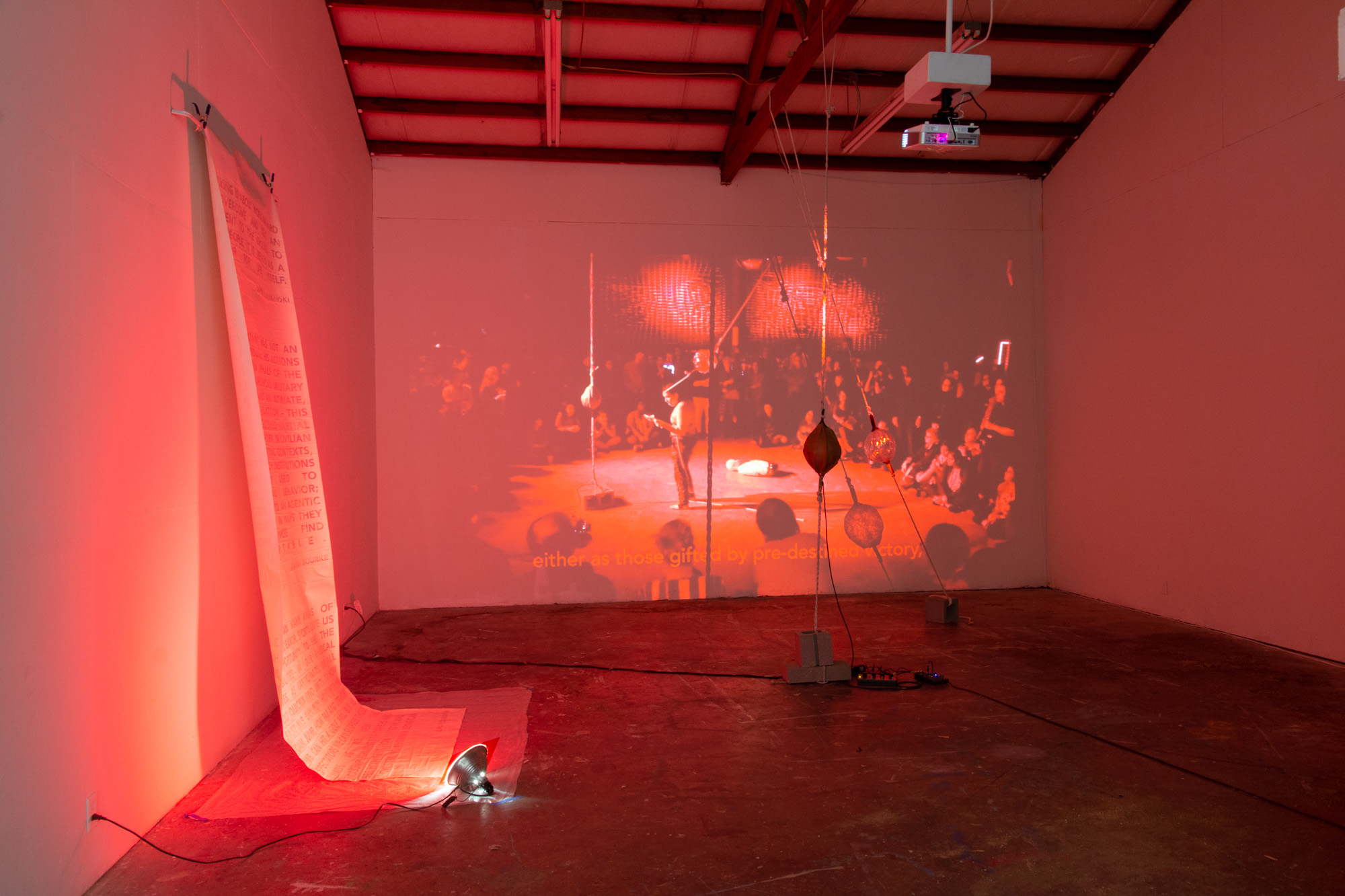 The digital format left much to be desired. Anyone who’s tried to watch already-fledgling late-night shows hack it on YouTube will understand. Without proximity, there’s no immediacy, and your attention is likely to shift to whatever is in front of you. For all the convenience of screens, it’s nothing like the effect of a ghoulish canoe hanging from the ceiling, or like green army men in Warrior II (memorable moments from D6DA12). But that’s not D6’s fault, it’s the fault of the virus. For all that D6 could not do for their participating artists, they managed to propose a format that, when utilized well, had impact. 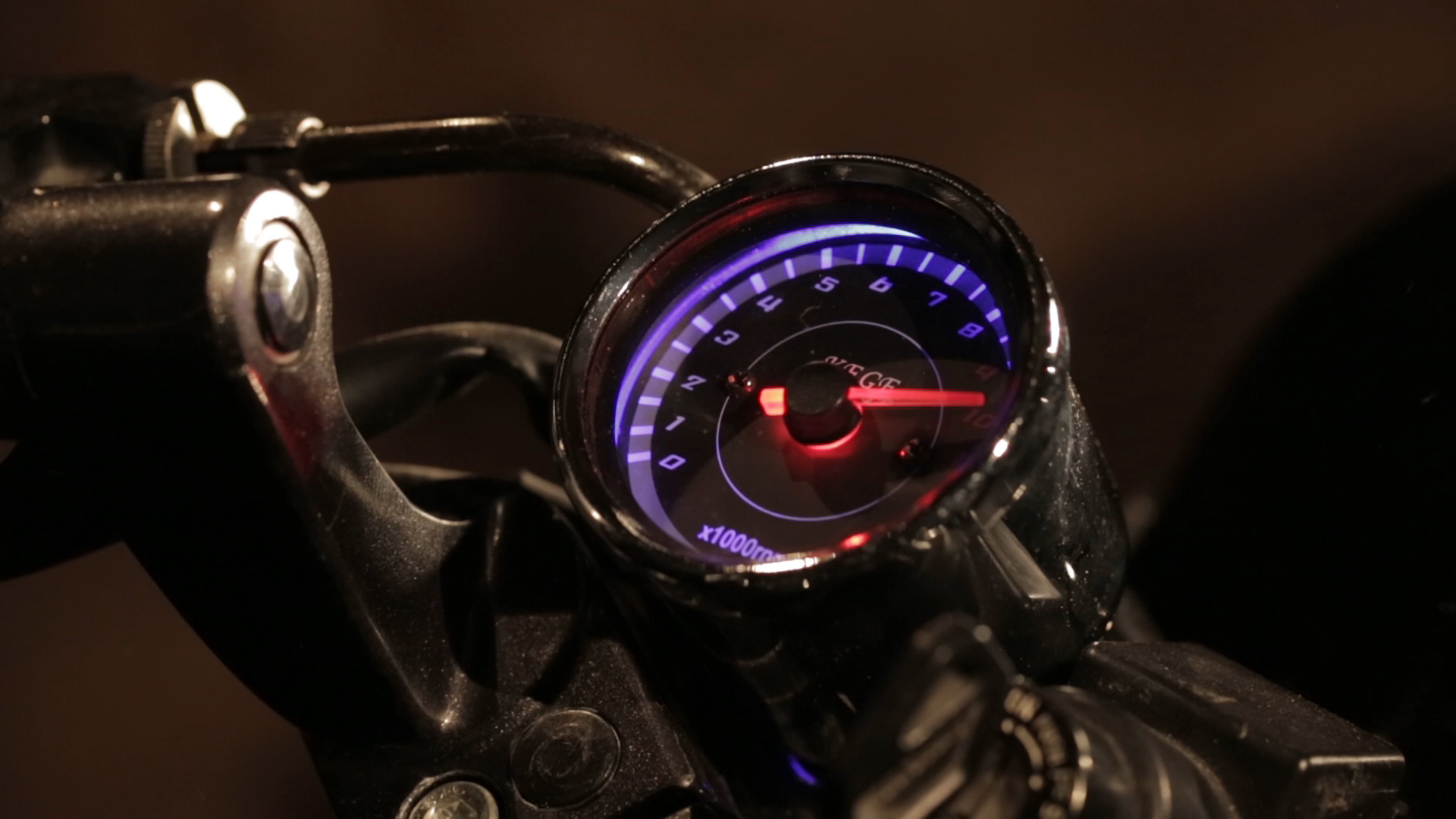 Each artist’s video ranged from three to five minutes. Many used it as a straightforward meet-and-greet or studio visit, but some, like Preeti Samraj, opted for conceptual approaches. Samraj’s contribution consisted of several time-lapse videos, in which she made and destroyed mandala-like patterns out of flower petals, blossoms and leaves. Her canvases included a baking pan, which she then put in the oven, scorching the vegetation, and a toilet bowl. There was a fond irreverence in her matter-of-fact composition and destruction. Her closing shot, petals against an overcast sky, lingered in my mind. 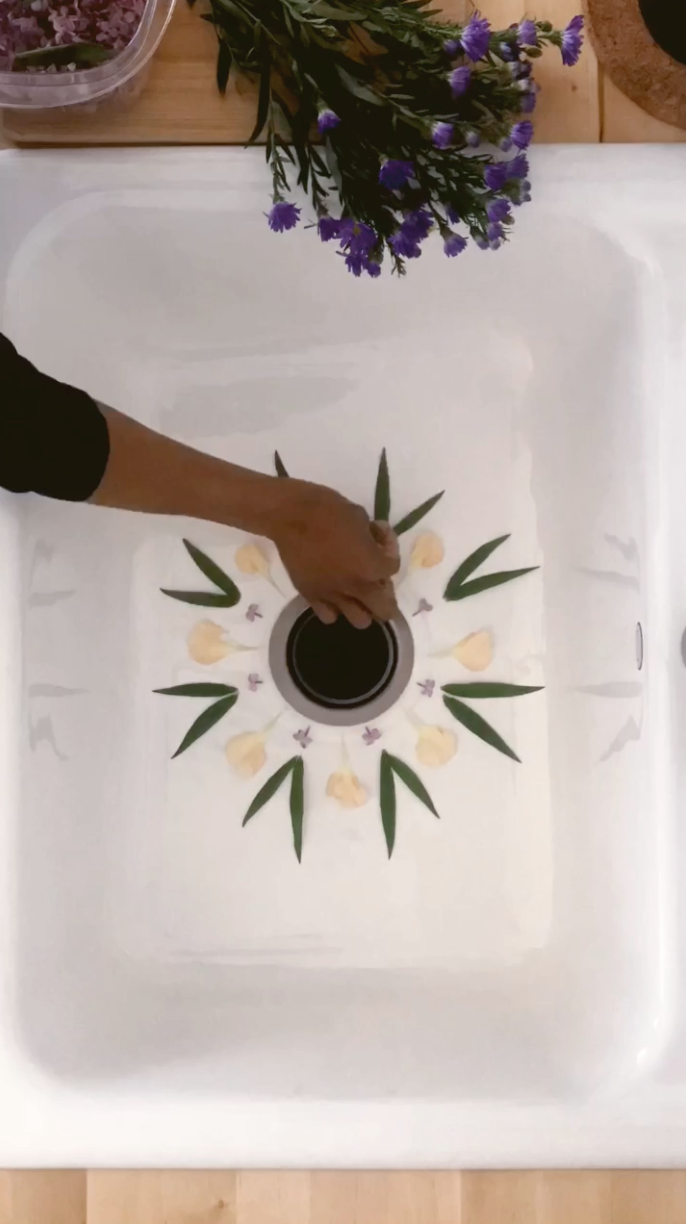 Also powerful was Tony Campbell and Matt Vis’ offering, replete with burning fuses, burning rubber, and a kind of tandem motorcycle—two full bikes shared a front wheel, facing each other, and created a disturbing inertia when the two men revved their engines. It was a miasma of oil and combustion, grimy and foul-smelling and fun to watch. 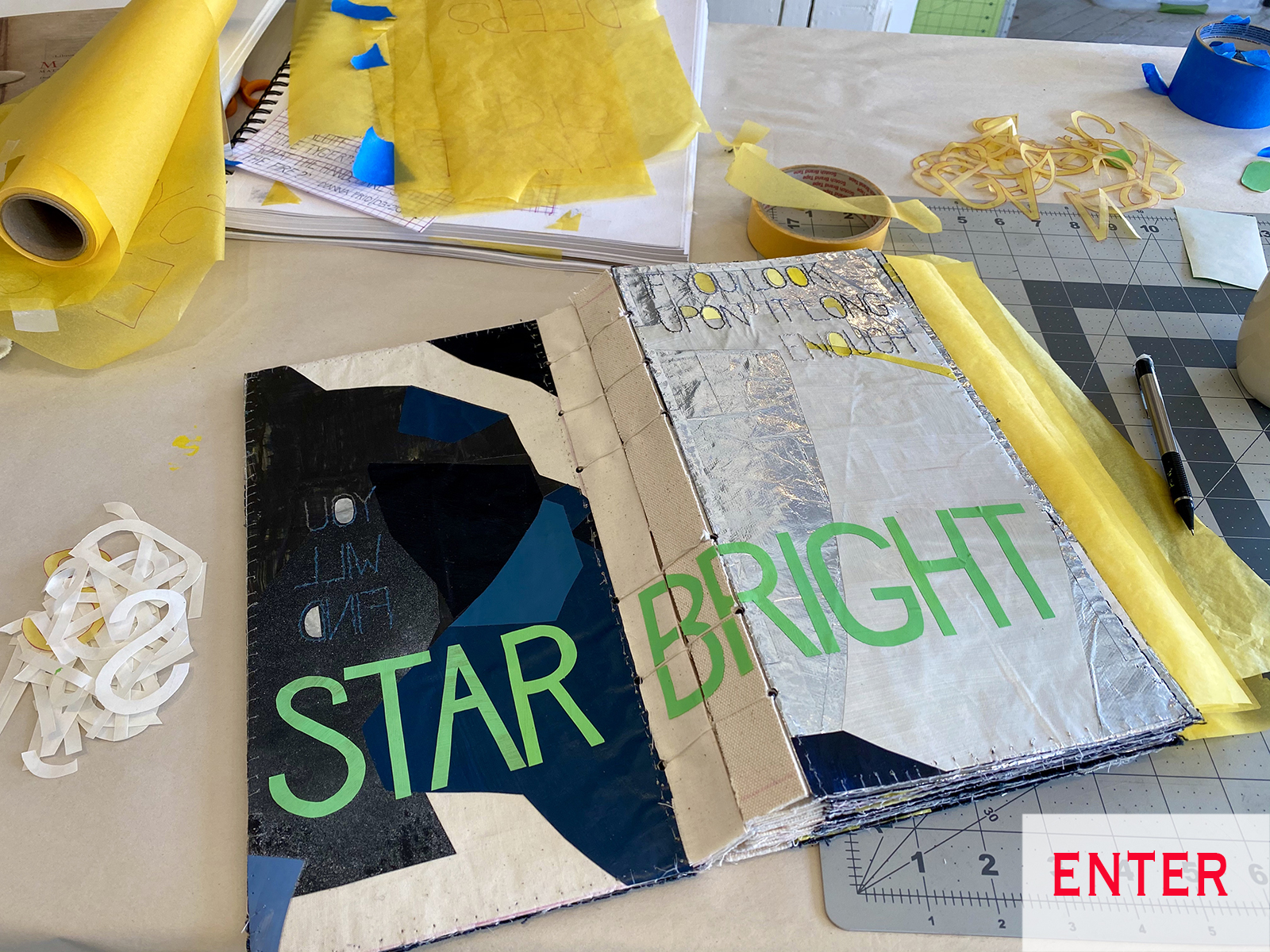 The abundance of strong, provocative work made me think and feel happy things. I realized that, with social activity nearly expunged from my life, I’ve almost forgotten what it’s like to look at people other than the man in the mirror. It was a mini-rush of warmth to suddenly be in someone’s living room or studio with them while they spoke earnestly about the ways they’d been trying to make sense of a senseless world. I applaud Dock 6 for taking advantage of the digital format, engineering a sound virtual platform for these artists. I look forward to the next warehouse romp, and to the end of this dispiritingly digital age. Dock 6 archived the videos, so these happy feelings can be yours, too.