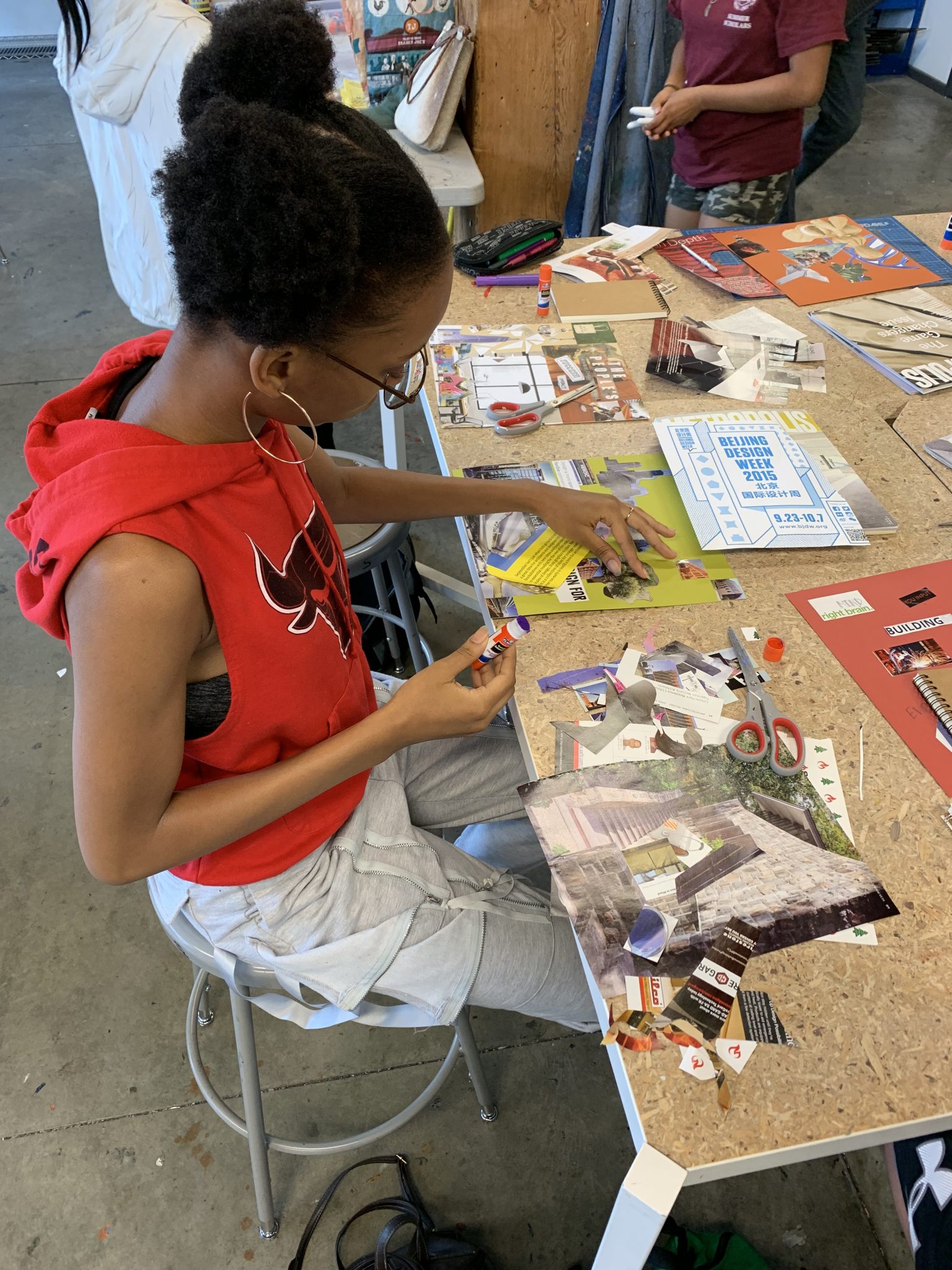 “Architecture is very white and male,” Chicago Mobile Makers founder Maya Bird-Murphy tells Newcity. One of two recipients of the 2020 Design Impact grant, part of Maya’s vision is to change that. She was working full-time and finishing her Master’s degree at Boston Architectural College when she founded CMM in 2017. Her degree focused on “The Starchitects”— a world-renowned set of aestheticians whose work doesn’t foreground social impact. An Oak Park native, Maya returned to Chicago after finishing her degree. “I saw all of Chicago’s built injustice, and I started thinking: Education needs to change.”

Enter CMM. The organization runs “design-thinking and problem-solving” workshops for students eight to eighteen. The workshops often revolve around the built environment. In one, students replicate a building in their community with classroom materials; in another, students visit a derelict property and think up ways to rejuvenate it. 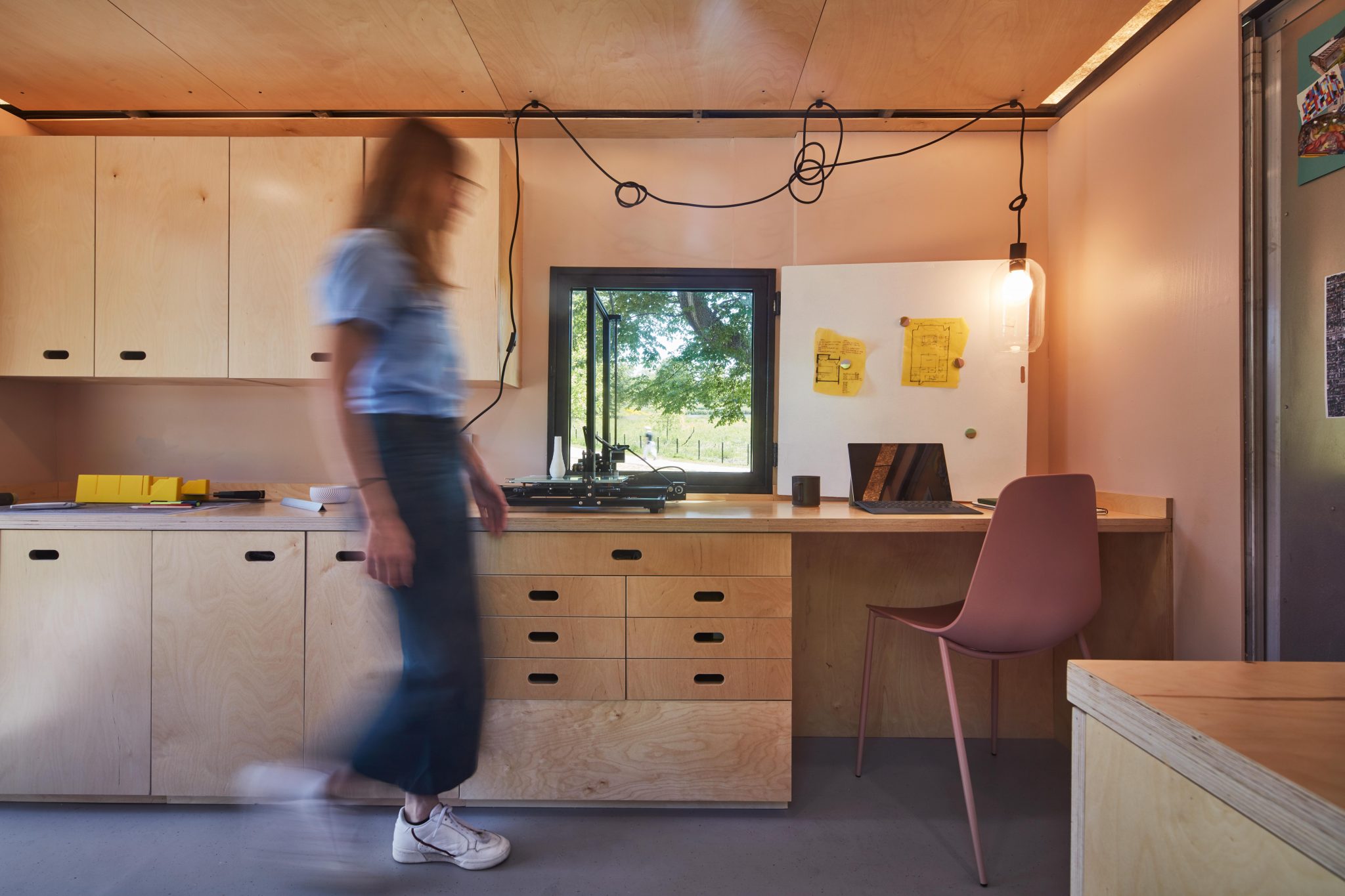 Maya divides success into different scales. “The tiny scale is if one kid in class is super-engaged, has a great time and learns something,” she says. “The huge scale would be years later, if graduates of this program actually become designers, makers and tradespeople who are civic-minded, thinking socially, and going out and making positive change.” Does bringing equity to the race and gender distribution in the architectural world factor into that? “Yes, absolutely. But it’s a tall order, and it’ll take more organizations that are specifically targeting it.”

Maya used the grant to convert a defunct USPS van to a movable design studio. Complete with magnetic whiteboard, desk space, tool storage space, sawhorses, outlets and solar panels, “This van comes to your neighborhood and parks, and you have everything you need to learn how to design something.” She and her team finished the truck in mid-June. 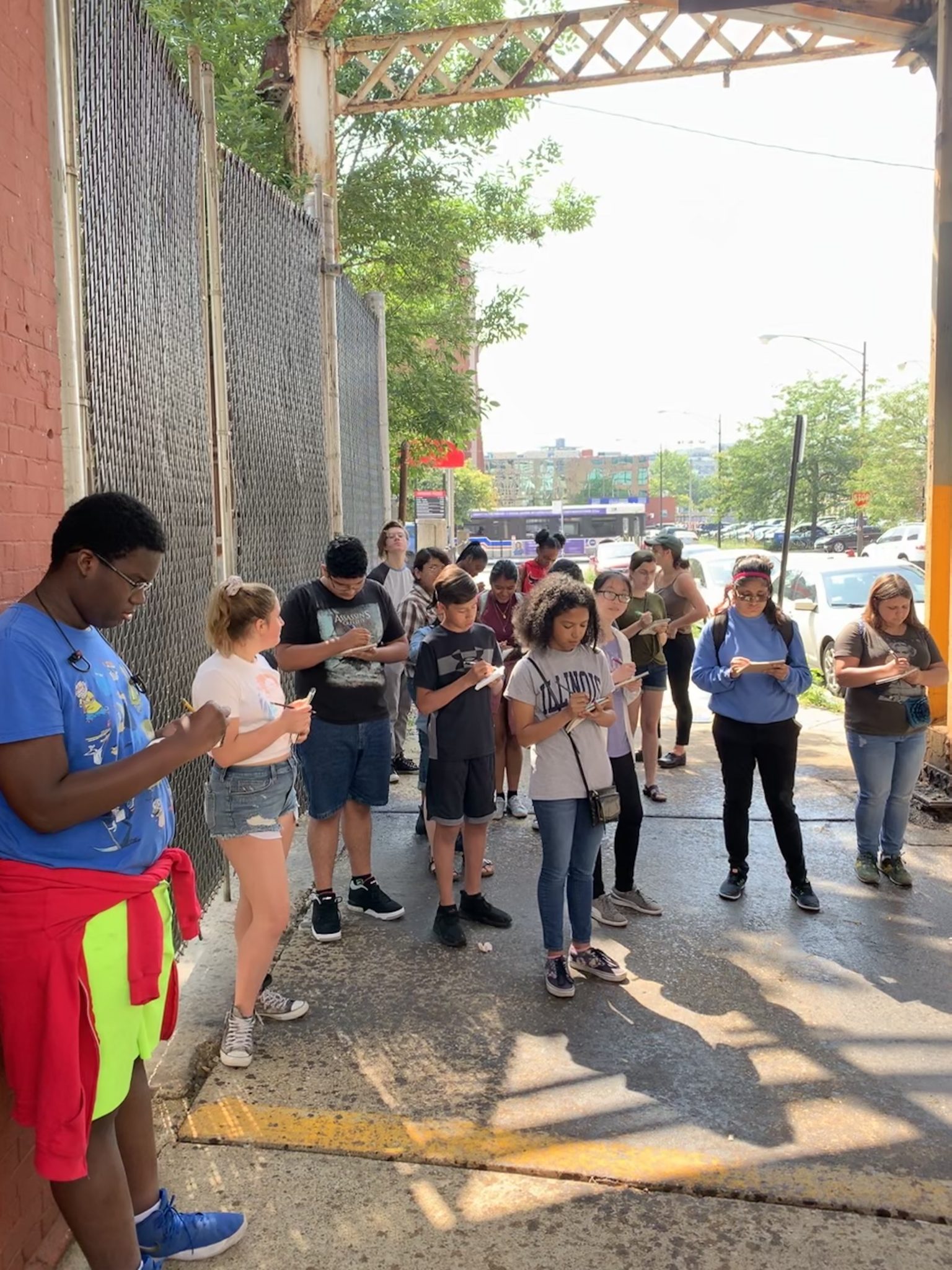 Friedman Place, the other recipient of the 2020 Design Impact grant, has similarly grand visions, intending to make cities more livable for people with visual impairment. Friedman Place is a storied organization. Founded in 1935 as the Association for Jewish Blind, its original goal was to “combat discrimination suffered by the visually impaired.” Over the years, it expanded both in size and objectives. With the help of a large bequeathment from Herbert Friedman, it is now a supportive living community in northwest Chicago with eighty-five full-time residents.

What distinguishes Friedman Place is an emphasis on residents’ self-sufficiency and independence. “Some people are fairly resistant to that change,” says Kathy Gregg, Friedman Place’s chief development officer. “Residents average about 6.5 health issues aside from blindness, and anxiety ranks top. It’s scary to be somewhere new, scary to not know what’s ahead of you. For some, it’s overwhelming.” 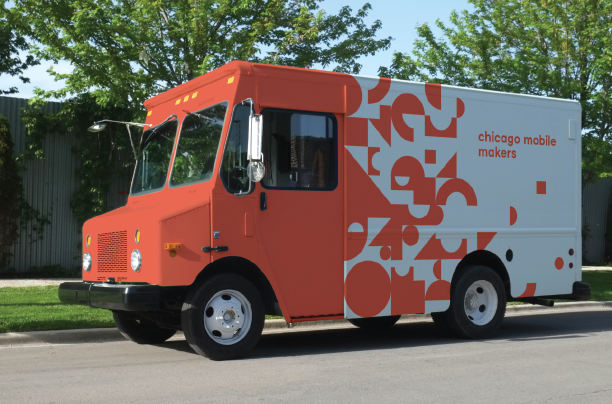 To help residents contend with anxiety, Friedman Place installed tactile and auditory design elements. Bump guides, which residents can feel with their white canes, mark the middle of a hallway. Patches of Velcro on the undersides of handrails signal the location of hand gel dispensers and elevator buttons. Chirping crickets—courtesy of an Amazon Alexa—let residents know when the mail has arrived.

Residents gradually acclimate to these orientation methods. “When they gain something simple, it’s great to watch,” Kathy says. The confidence residents develop within Friedman Place leads to more ambitious expeditions, including navigating Chicago’s public transportation by themselves. 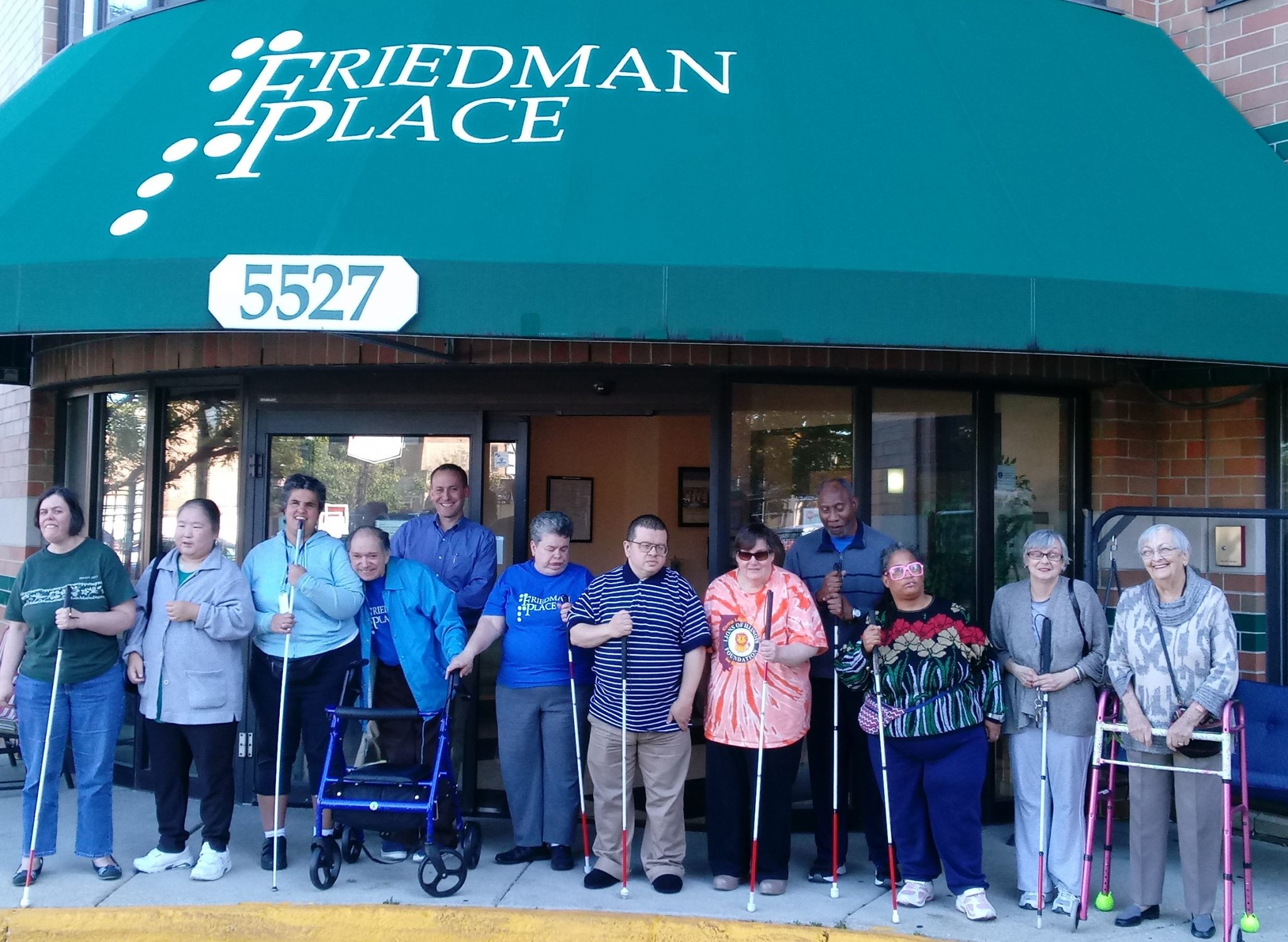 Over time, Kathy says she hopes cities like Chicago will adopt similar measures. “You could easily install QR codes in a building as an inexpensive way for a person to find out what floor their doctor is on.” She also mentioned intersections which beep when it’s safe to cross the street, of which there are only a dozen such intersections in the city.

Friedman Place plans to devote the grant money to creating a video that shows “our residents in action, using the elements.” They will also create college-level courses to educate design students on the building’s design elements, in hopes that it will spread awareness and inspire ingenuity.

Both Friedman Place and CMM dream of systemic changes that will make the world a more equitable, livable place. The Design Impact grant will, hopefully, advance them one big step closer to that goal. Of the moment she was notified, Maya says, “I literally cried when they emailed me. It’s really huge.”