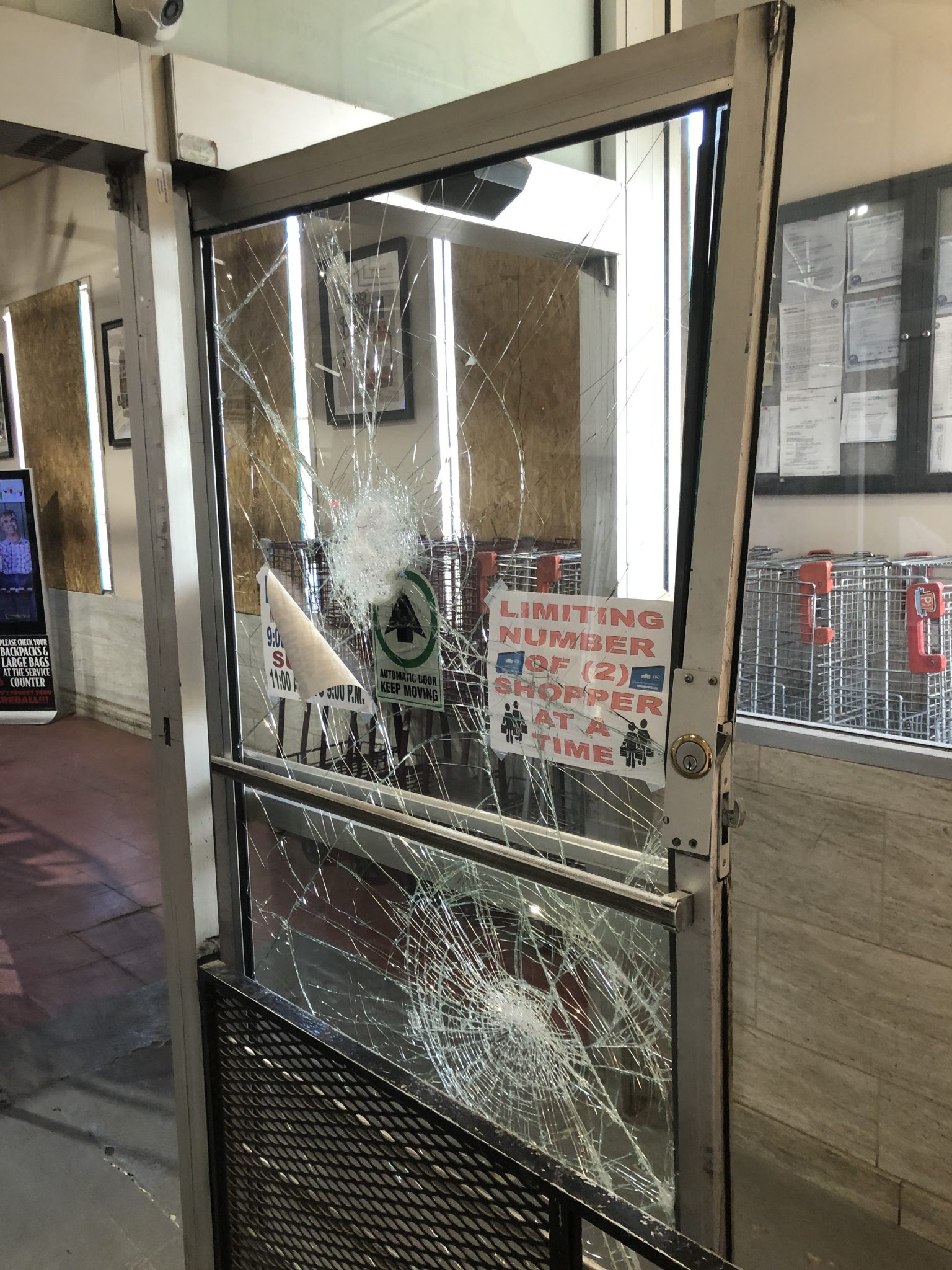 I don’t think there’s any question that there is clearly obvious disproportionality. See how the pandemic has affected Black and brown communities? What do we do structurally to fix things? What’s your experience and your perspective on what can and can’t be fixed?

Oh, man. That’s a big question. What can and can’t be fixed? Well, first let me get some prefixes around this context of American Empire. When you asked about the fix and what the fix is, fundamentally, in particular for Black people, there is no fixing the system. It needs to be totally transformed, and that is a tremendous proposition for everyone because humans like comfort. They don’t like to be plunged into chaos. They fight about the excitement of chaos, but they want to have comfort and retreat to their own little worlds, their homes. But fundamentally, in order to fix it would take really huge shifts that I think, unfortunately for the country, it is unwilling to do because the majority of the country who are descendants of colonizers, essentially, they see nothing wrong with the way the system works and their rationale is, “What else do you want from us?” That’s the rationale, they think everything’s fine, “I see you doing what I’m doing,” and that works on most populations except Black people. Because Black people were here with the colonizers doing the work. So not only were you doing the work, but you were the capital. So you could trade me to get money and then I also make you money. It’s a really deep concept of human bondage, so when we really start talking about even in the types of modernity around what can be fixed, you figure there’s no commitment, no brotherhood there, there’s no “We take these truths to be self-evident,” and that’s at the core of the problem.

What’s been comfortable, as it’s been an escape for many Europeans to have the luxury of silence, now have a way to disavow a history that they weren’t afforded when they were in Europe. So what America has essentially become is New Europe. So white people who emigrated here because they wanted to be free of the tyranny of the feudal system, they wanted to make—that’s where this whole notion of the rugged individual comes from, because Europeans come from places that are scarce and I think that when we start talking about what the fix is, it’s that we look at that in terms of the human village because this philosophy around modernization and advancement has caused problems across the globe. And I think that’s at the core, even when you whittle it back down to Chicago or the South Shore or whatever, that’s where America has to have a commitment to something. I think for Black people at this moment though, the real question that will emerge both from this pandemic and George Floyd’s execution is: is this a place for us? Because for many Black people, that’s how the rift of race is—and many white people are like, “Do you have to make this about race?”

Yes. It’s this structure that also continues the cycle of immiseration of Black and brown communities.

Right! And Black people are like, there was never any Great War between Africans and white people, so what is it? Right!? And we know what it is, and those who are in that community who also understand history understand that there’s no such thing as “whiteness” or “blackness” for those kinds of constructs. So it’s really interesting to ask, what can we do to fix this, what can we do to change this, when the foundation is the sand right now. So I feel like we’ve built castles in sand.

Right, it’s going to sink because we didn’t put it on a really good foundation. And that’s what it feels like in America, and I think that’s something that’s a big concept and it’s one that’s filled with angst and anxiety and fear and opportunity, so I want to answer your question but we’d have to first figure out what kind of foundation are we going to put this on.

So that’s the work now, how to tear this foundation up and remake it.

And do we will really want to remake it when we’ve got—let’s just look at this, you’ve got a whole other city that lives in a bubble, like the South Side is the hinterlands, and what can we do to save it would be, it’s all bound in this housing element, gentrification, and it’s all tied to race, perception, and access to wealth and money, the violence of who has what, who benefited from what? and the narratives we tell about people who’ve acquired wealth because they worked hard oh, you know, white folks have to believe that lie. They have to! And Black people are like, “Yeah we know that’s bullshit because we work even harder and don’t get shit.” Because the systems are devaluing our homes, the system won’t loan you anything—you have people who make $200,000 and you can’t even walk outside. I mean, these are the result of systems that people and politicians make, and some of it is unintentional, but a lot of it is intentional. It has been tallied, and it’s like there’s nothing that’s wrong currently with the way things are, we just need to reconfigure it a little bit. And at this point I think you should become even clearer, we were just talking about this, and I’m sorry to take this on a tangent, but is this the question of what is a post-COVID-19 world? We were talking about what is a post-Donald Trump World? I mean, rugged individualism now opens the door, there will no longer be denial of white people as a race because white people are racist now. What was happening before was that race was always geared toward Black and Latinos, but now white people as a thing—they have opened up the extreme part of why they want to maintain a certain level of, like, all the other people in the human village are messing up their stuff.

That’s right. That’s right. So I think what we have to do is really figure out, one of the big things we have to figure out now, post-COVID-19, which was très chic, the language we use now post-COVID-19 will no longer be about equity, it will be about reparations, having real conversations around reparations. Our communities at this point are so afraid and so stressed, so even in the community like South Shore which has this diverse mix of economics, you got a lot of homeowners, this is where forty to fifty years ago the first generation of a lot of professional athletes in Chicago lived, because they couldn’t buy elsewhere, landed in South Shore, so you had a lot of people who were NFL players who lived in this neighborhood, and it was a desirable neighborhood, that they could live in because of the kind of racial covenants that existed in the sixties.

Yes, and it has transformed even because these are policies, racial covenants that give way to the devaluation of homes, so we had the Great Recession, but between then we also had the Plan for Transformation, and I don’t think people talk enough about how that’s reconfigured the city.

I’m unfamiliar with it.

The Plan for Transformation was the removal of public housing in Chicago. When they eliminated the State Street corridor, lost a lot of those constituents who moved into South Shore, and then who benefited from that? You look at the property owners of the largest multifamily units in the neighborhood, and history repeats as you start to look at the facts of who owns what, who is extracting the money out of the community, then it becomes even more clear and it’s like, “Oh, these people have names.” and it doesn’t mean they’re bad people but that they’re part of a system that rewards them and punishes others.