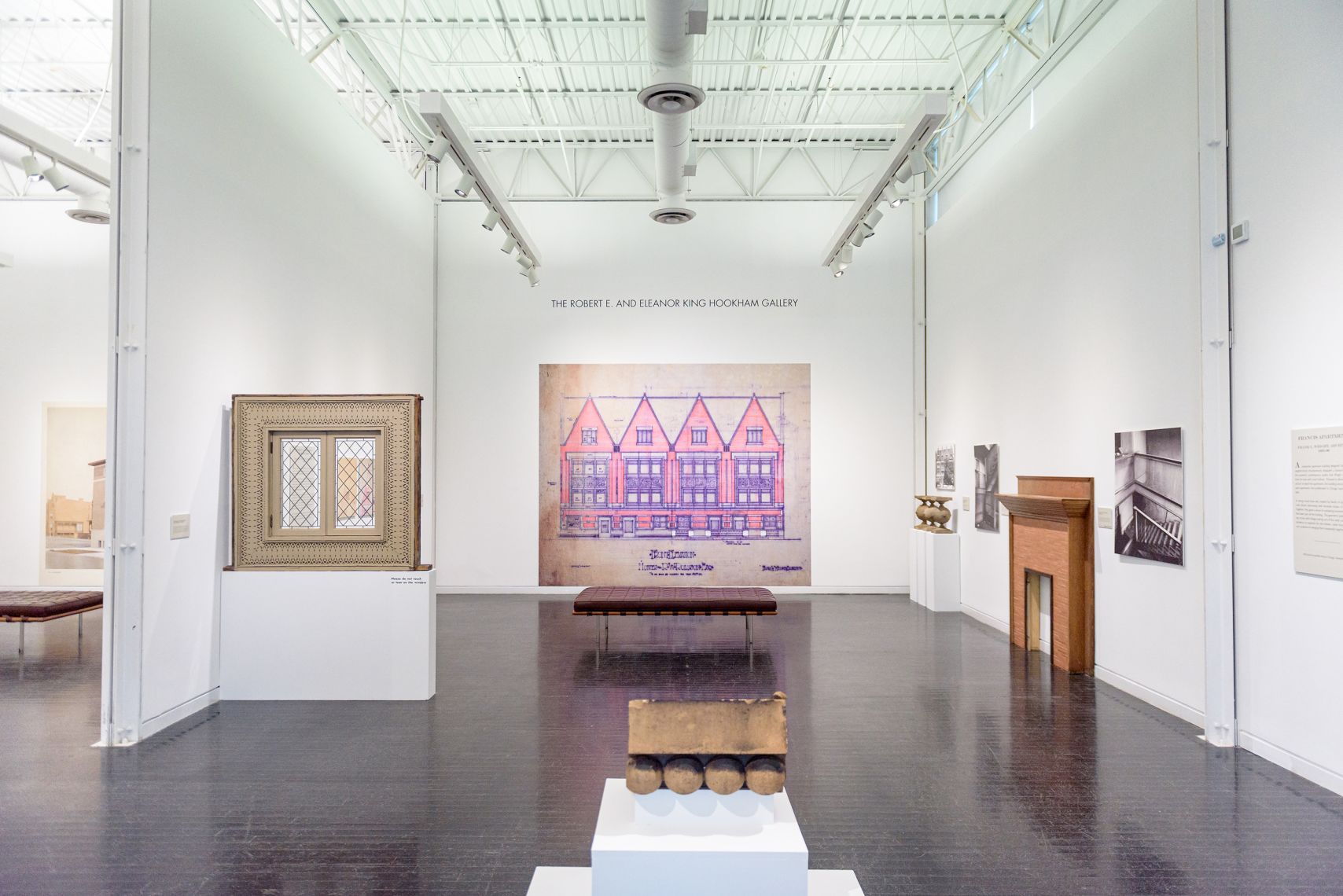 1
Architea—Anything He Can Do She Can Do Better: The Women Designers of Mid-Century Modernism
(Farnsworth House)
A virtual tea party in honor of Edith Farnsworth and women designers who helped shape design as we know it.
January 10, 2-3:30pm (central), $20

3
Wright Before the “Lloyd”
(Elmhurst Art Museum)
Shedding light on Frank Lloyd Wright and his architectural explorations before he became a legendary name.
Through February 14

5
Virtual City Walks: International Edition
(Chicago Architecture Center)
Visit architectural gems of the past and the present in Chicago, Boston, Copenhagen, Los Angeles, New York City and Prague—if only via Zoom.
Saturdays, January 23 through February 27, 11am central time, registration only as a series via Eventbrite